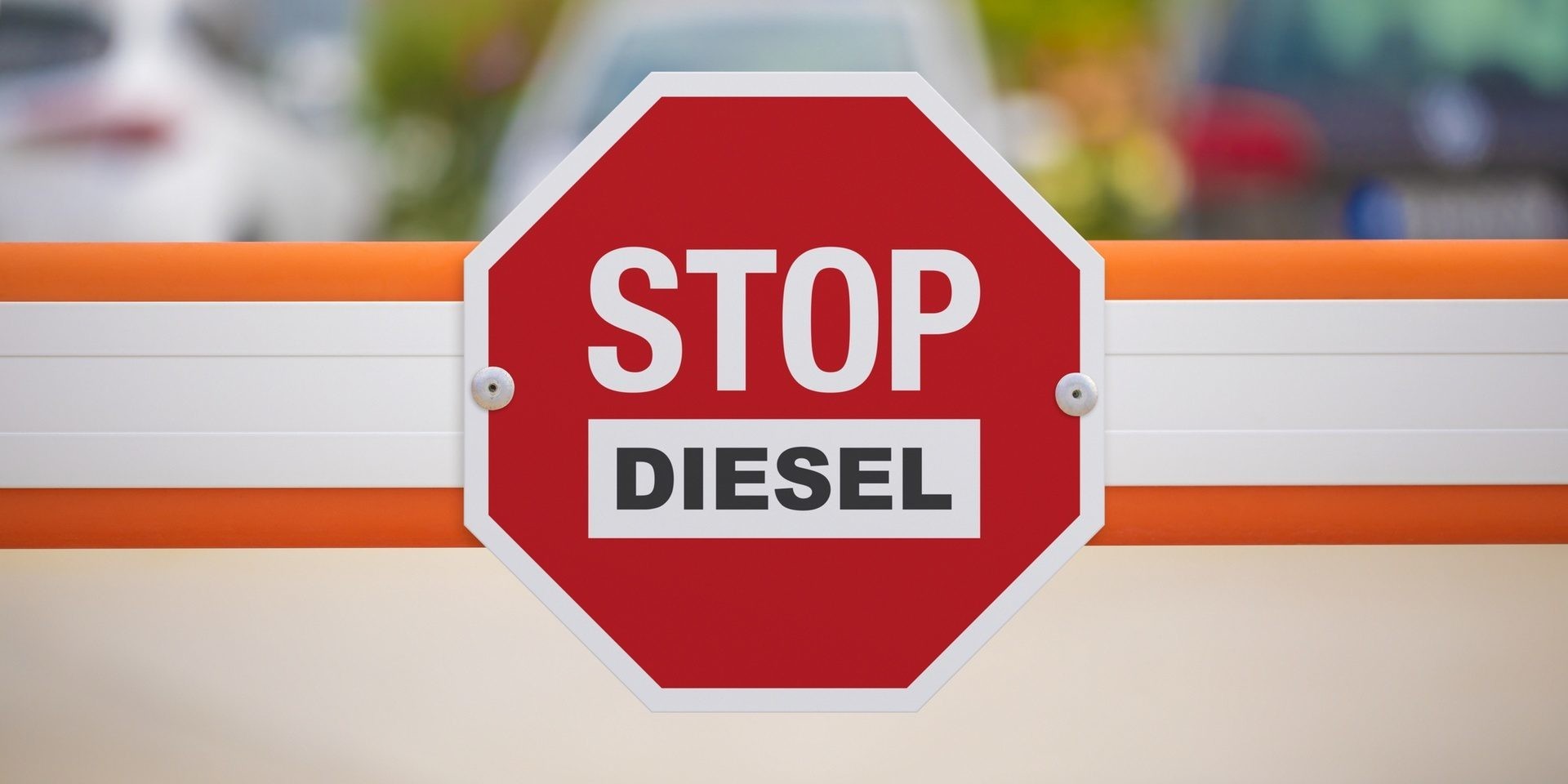 Mobility has experienced a revolution this decade, targeting the very heart of the industry. The centenary supremacy of combustion engines is swaying, with the general boom of new forms of alternative mobility and, specifically, electric cars.

Diesel-powered models are the first to feel the effects of this change. Manufacturers have used up almost the entire improvement margins in terms of their technology. The final blow for these engines has come with the anti-diesel policies, which seek to extinguish them because of the harmful effects of their emissions, not only for the environment, but also on health. The recent scandals through the manipulation of pollution figures, have ended with the coup de grâce at a time when the industry is looking for a new direction.

The scope of this trend is global, but the situations are different depending on what part of the world we look at. Although countries such as Japan removed them from their roads some time back, authorities in the European Union have set themselves the mission of putting out the flame that is keeping diesel alive as soon as possible. This will not be easy after decades of directly or indirectly promoting diesel engines. 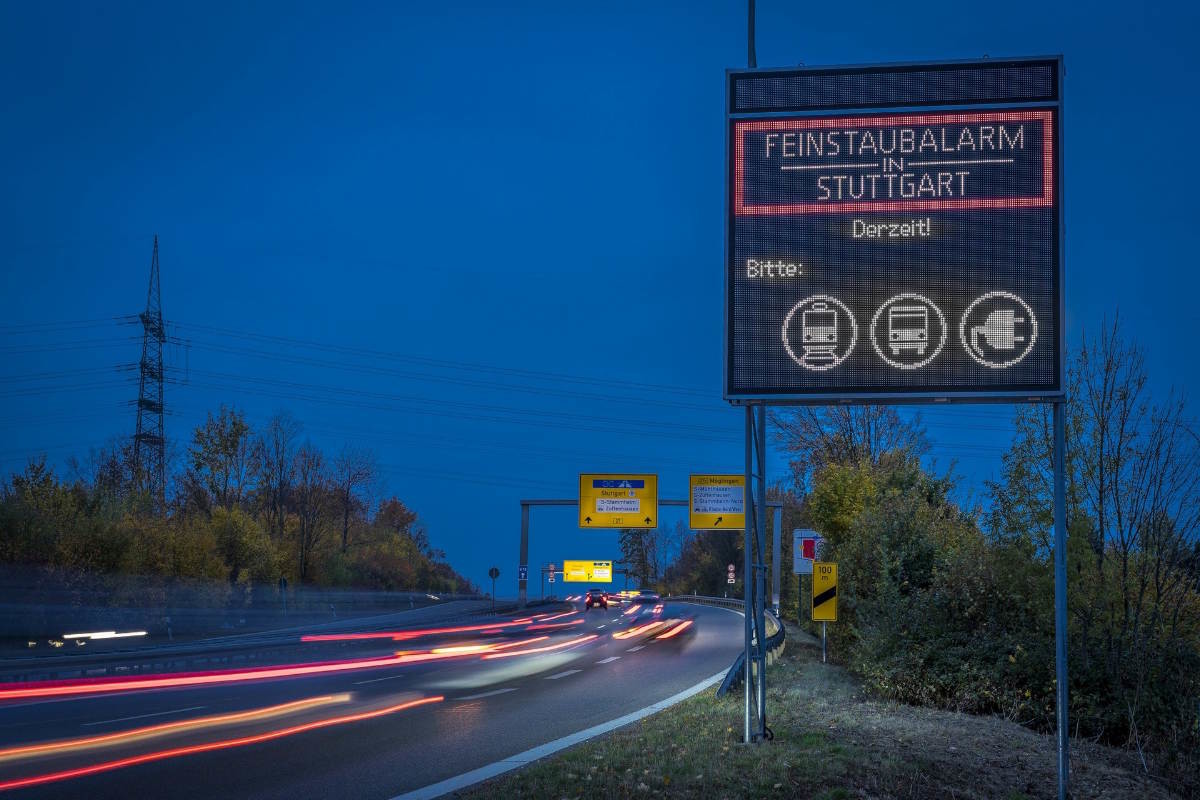 The good intentions ended up taking shape in more specific measures after the serious Dieselgate scandal, in which the Volkswagen group was found to have concealed the real emissions of its vehicles. This has led to a series of penalties being applied to these models. In this regard, city councils in major cities such as Madrid or Paris, and even entire countries such as Norway, have considered banning them in the medium term.

The results of this pressure are already being felt. Accordingly, sales of diesel models have been down over five consecutive years. If in 2012 55% of vehicle registrations were for diesel cars, in 2016, this figure had dropped by 49.8%. The market share continues to be high, but everything suggests that it will continue to drop until it becomes a niche market. The case in Norway is paradigmatic: there, sales of electric vehicles represent a share of around 80% and combustion engines 20%.

What will be the benefits of getting rid of diesel?

Cities and urban environments will be the first to notice the difference. The elimination of the layers of pollution is an attempt to alleviate the 400,000 + premature deaths per year in Europe as a result of transport-related emissions. This also entails high healthcare costs. At a continental level, we could be talking about hundreds of billions of euros.

Freeing ourselves of diesel models would mean reducing the effects that nitrogen oxides (NOx and NO2) or suspended particles (PM) have on health. It will also entail structural changes in urban mobility. We can safely say that we are just about feeling the advantages of electric, connected, shared and autonomous vehicles.

A painful revolution for our purses? 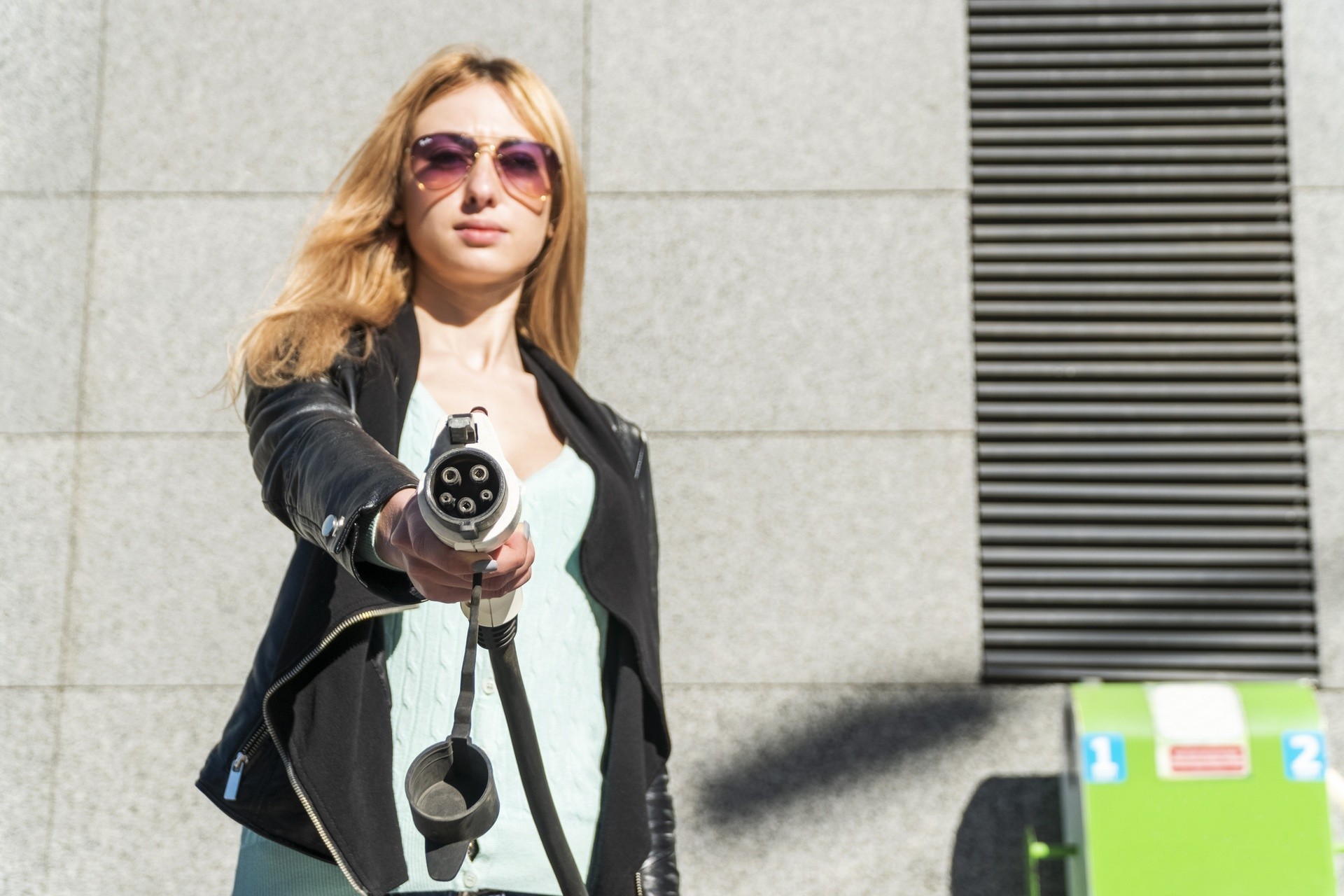 The benefits may not be so attractive, depending on locations. Although the advantages of doing away with diesel are undeniable from a scientific point of view, the withdrawal policies have encountered strong political and economic opposition in some countries.

The reasons for this lie in revealing who will assume the costs of this transition in mobility. It will, undoubtedly, affect manufacturers and therefore, workers in the automotive sector. Likewise, the punishment by the authorities in relation to diesel, translates, in some countries, regions and cities, into an increase in the price of fuel.

All of this has an impact on the most underprivileged social groups, who cannot pay the price of joining this revolution. Perhaps the owner of SUV with a V6 diesel engine can afford to renew their vehicle when the time comes; but many low-income workers will really struggle when it comes to replacing their modest subcompact cars that are very cheap to maintain but with a high replacement cost. And we are talking about millions of vehicles.

Reducing this negative effect involves an__ inclusive strategy for the transport sector.__ The doubt remains as to whether the market will be able to adjust with subsidies and support or if new public transport plans will be required or even new and fresh policies, like those that normally emerge during emergency situations.