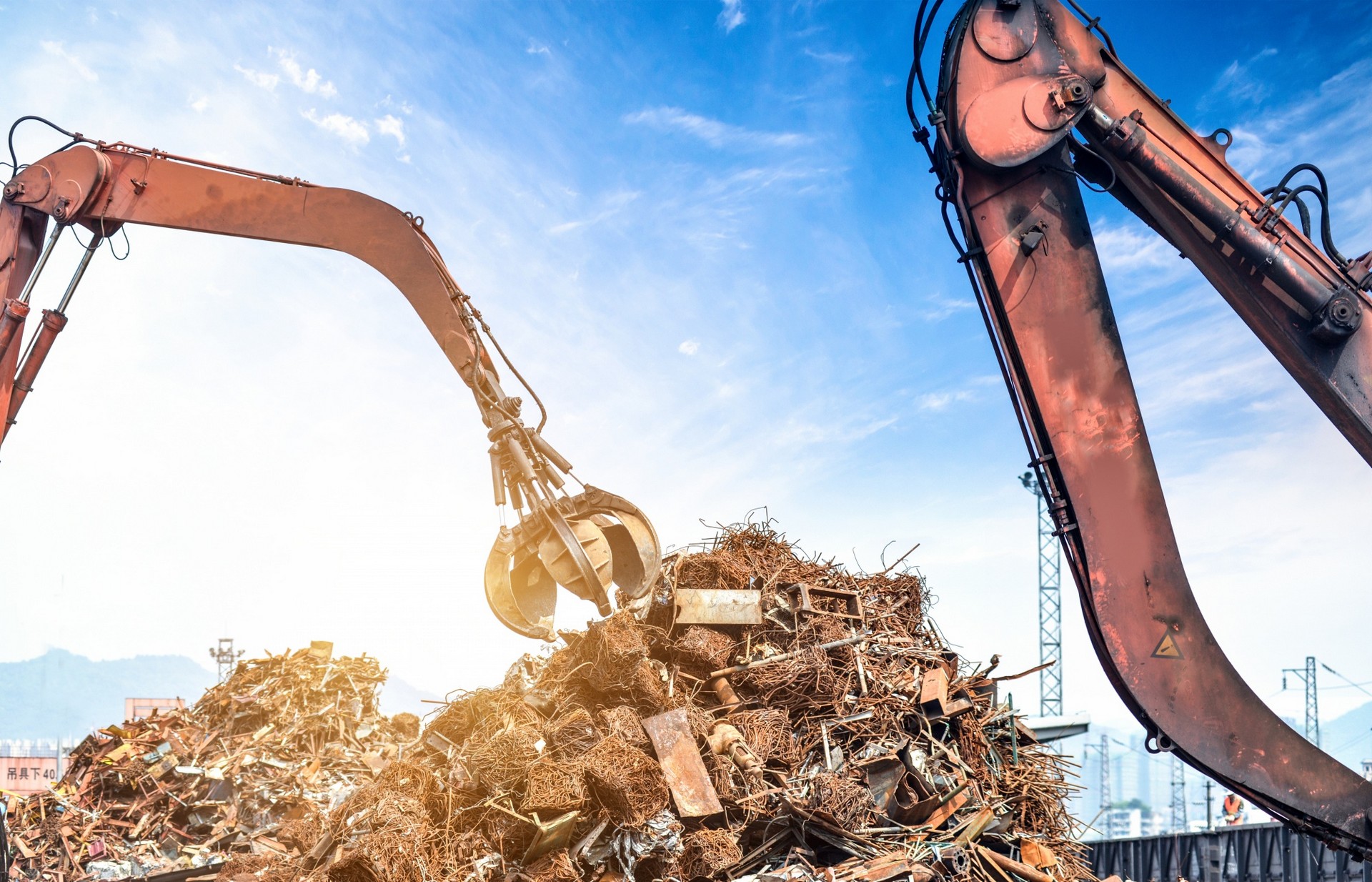 The growing global population and the demographic increase that cities will experience reveal the major challenges facing the world in the coming decades. There are some phenomena related to this that require us to take action now. One of these concerns what to do with the waste we generate.

Because landfills are still one of the most common ways of dealing with waste. This system is now insufficient. According to the World Bank, the world generates more than 2 billion tons of solid waste each year. At least one third of this waste is not managed in an environmentally safe manner. By quantity, the problem increases in high-income countries: just 16% of the global population is responsible for 34% of all waste.

What are open disposal sites or landfills?

The term landfill refers to the location in which the waste and garbage from urban and rural areas is deposited. It is associated with a series of techniques used to manage (or not) the waste.

The problem with landfills: why they need to change 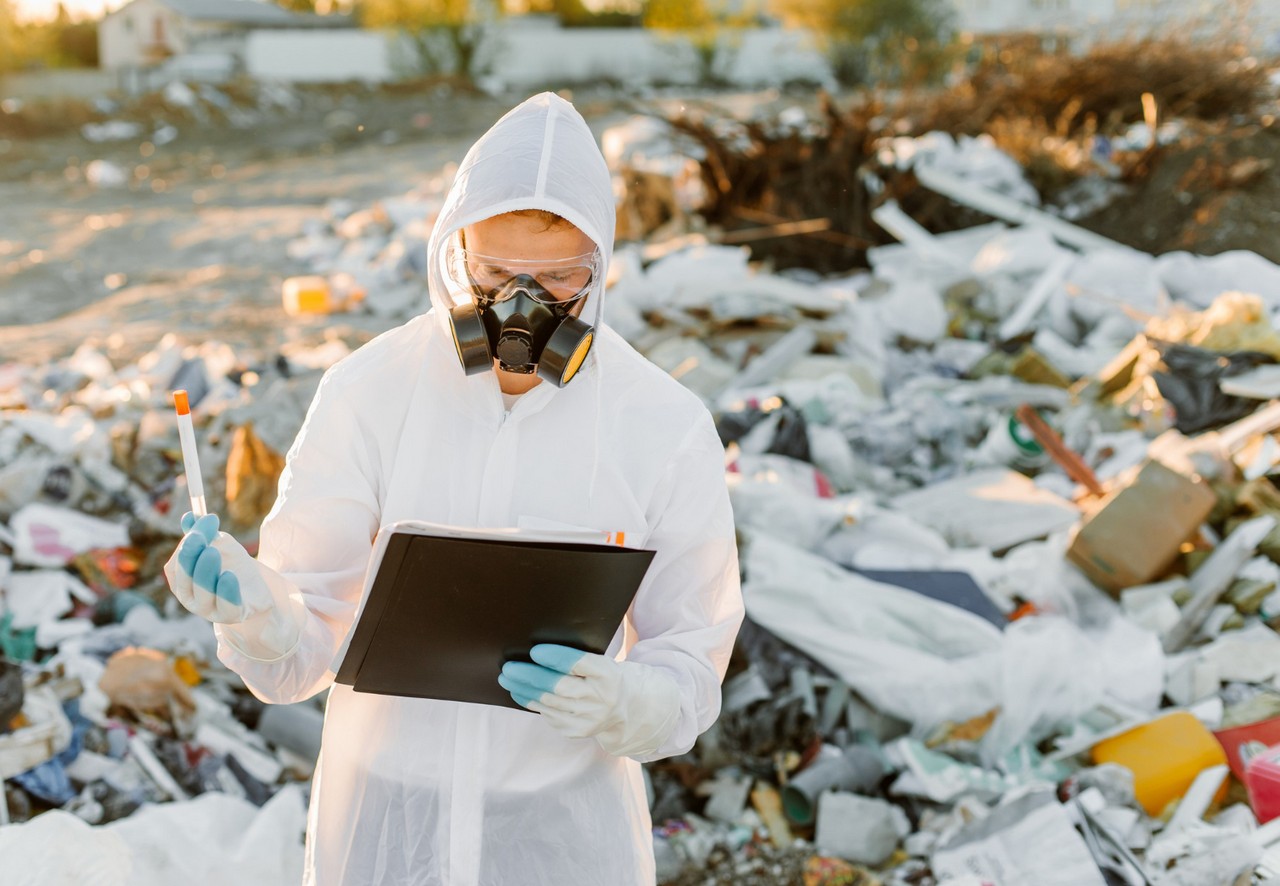 Landfills prevent garbage from ending up in the environment and having an even greater impact. However, the solution itself is somewhat dubious, similar to a patch. What problems does it entail? The University of Colorado distinguishes two groups:

Decomposing waste produces quantities of carbon dioxide and methane that are unsustainable for the planet. In other words, greenhouse gases. Apart from that, it destroys natural habitats and, in areas that do not have anti-leakage protection regulations in place, the filtration of substances such as ammonia and mercury end up causing the dreaded eutrophication.

Landfills are not only bothersome for residents, but they also increase the risks to health and reduce the value of the land on which they are located. They end up being located in the most disadvantaged neighborhoods.

Recycling, smart waste management and reducing the use of polluting materials or those with the greatest impact. These are the solutions embraced by some cities.

Despite this, landfills will not disappear overnight. They are aware of this in Singapore and of the protection the country's marine habitat requires, which is why they have worked tirelessly on the development of the Semakau landfill. The center is enclosed by a 7-kilometer rock bund, separating it from the ocean.

Separation techniques (incinerable and non-incinerable waste) and compacting techniques have been implemented. Fine mesh silt screens and waterproof layers have also been used. This leads to a process that ends with the degradation of the waste and the partial and safe return to the environment.

These two cities are two examples that have demonstrated the success of introducing automation and monitoring technologies. They prove that smart landfills will not work without the application of Big Data and Artificial Intelligence.

In the Norwegian capital, automation includes a visual recognition system, developing a complex separation system that allows 5,000 tons of waste to be recycled each year.

In San Francisco they have gone one step further. The company Recology has invested $20 million in a robotic fleet capable of performing numerous separation and recycling functions. Big Data is also being applied for numerous tasks, from increasing the efficacy of this technology, to designing collection routes.