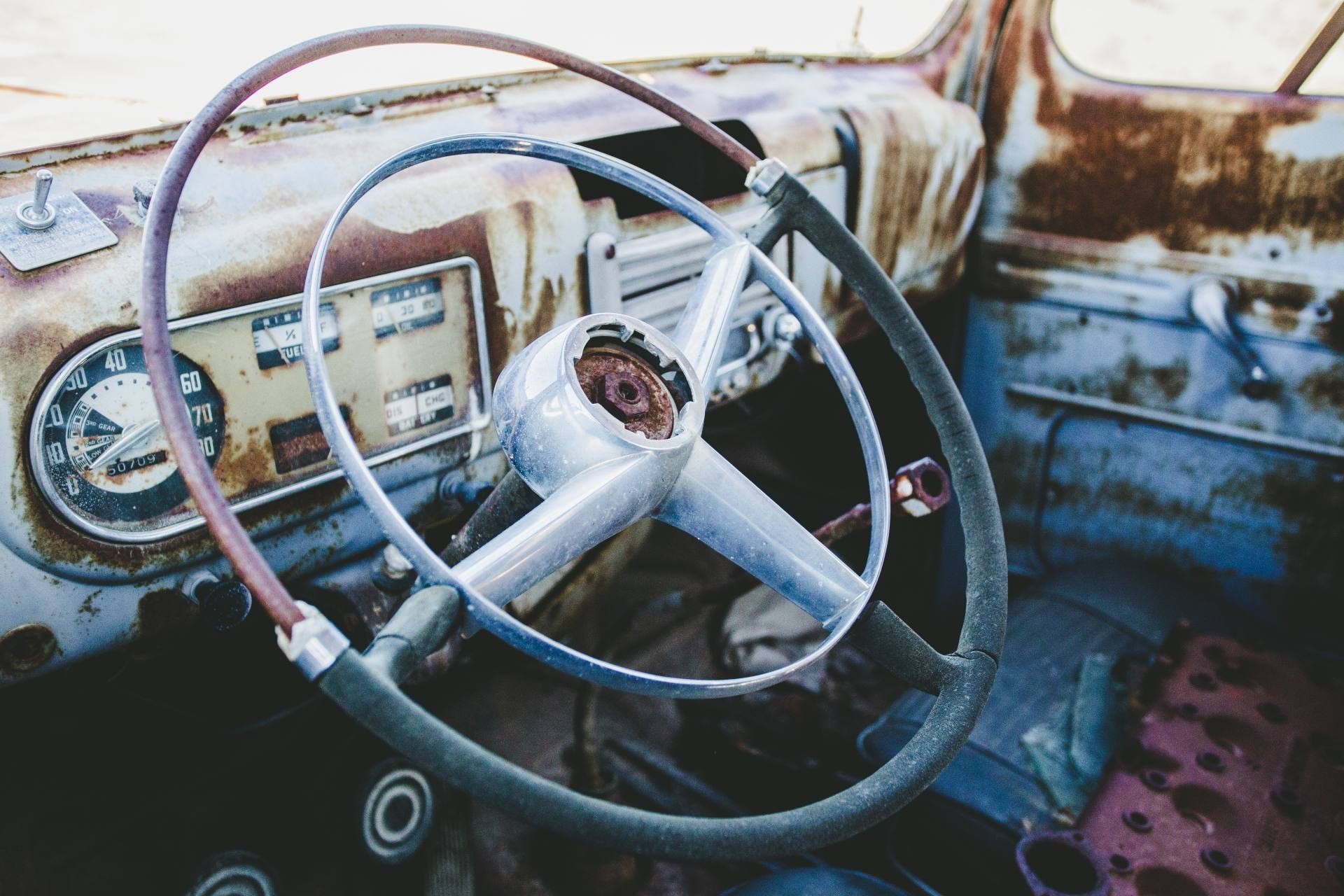 The future is bleak for car ownership

Author | Patricia LicerasToday, it is easy to get around large cities in private vehicles without having to own them thanks to traditional renting and other modern formulas such as vehicles with drivers or shared cars. There are a growing number of options and these new forms of transport are changing, not just our perception of mobility, but the automotive sector as a whole, as indicated in various studies.A recent report drawn up by Europcar Mobility Group Spain revealed that seven in ten drivers believe these forms of transport will end up replacing car ownership in the short to medium term. Most, 58.6%, believe it will disappear within ten years or even less, while 11.7% believe it will take longer, occurring probably within the next 20 years or more. Either way, 71.4% consider shared vehicles to be the most feasible alternative for replacing car ownership.

By 2030, one in three kilometres driven will be ‘shared’ 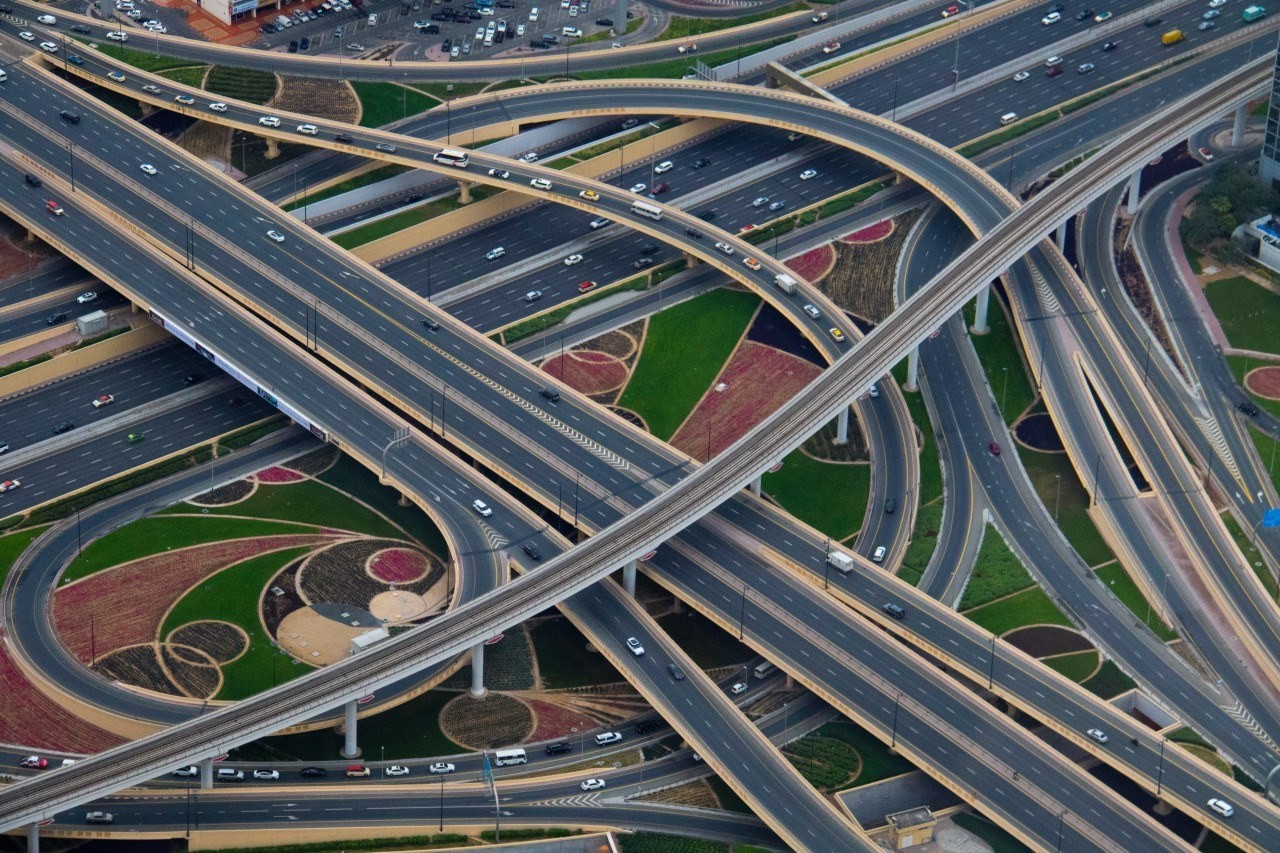 The figures in this study coincide with the conclusions of another European study conducted by PwC (PriceWaterhouseCoopers), entitled "Five trends transforming the Automotive Industry". According to the study, less than 1% of all car journeys in Europe are currently made using shared transport services. A percentage that by 2030, in Europe could reach 35% of the kilometres driven, 34% in the United States and 46% in China.According to the document, “Once the technical difficulties and uncertainties have been resolved in terms of regulations, the kilometres driven in shared transport will increase substantially”. 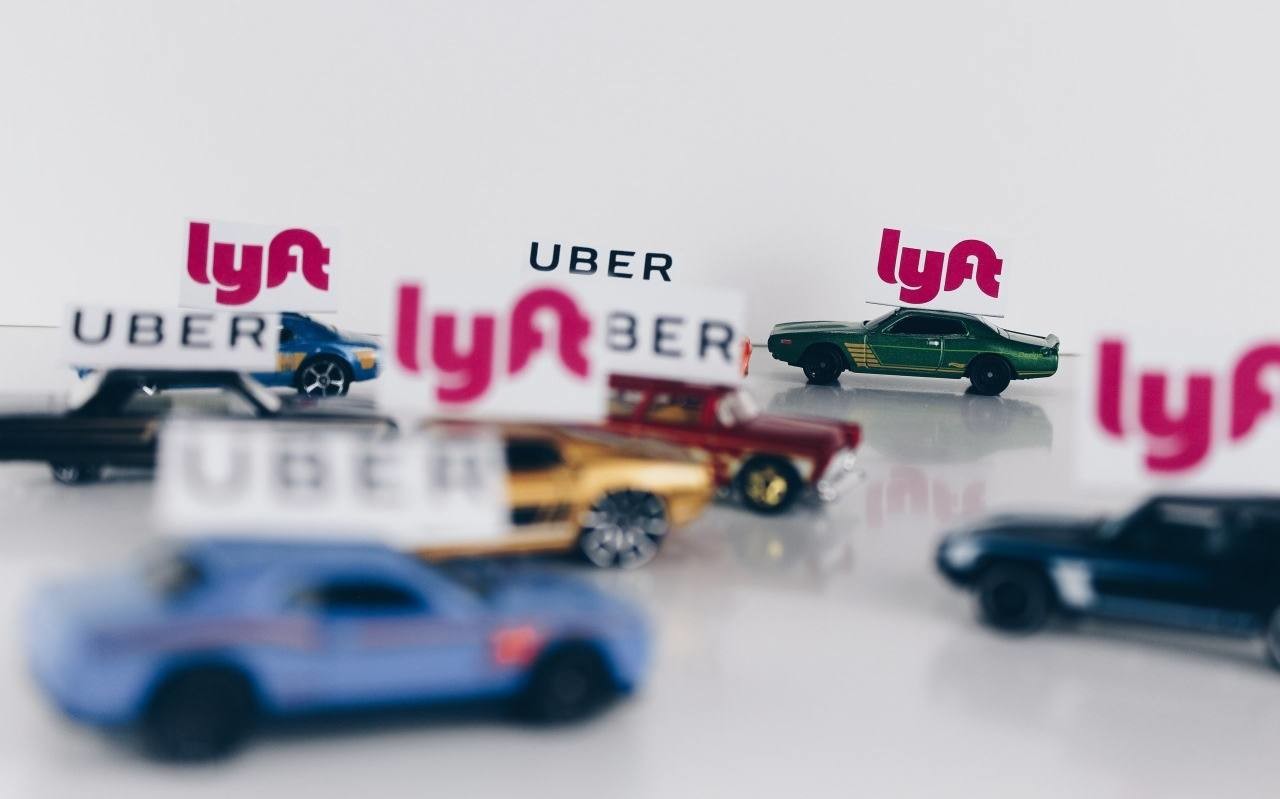 The reason is relatively simple. The use of shared cars is much more intensive; therefore the average useful life of shared cars is reduced considerably, meaning they will need to be replaced within a shorter period of time. According to PwC, a car used for car sharing is used for more hours of the day and will cover an average of 58,000 kilometres, more or less the same as a taxi, compared with the average of 13,230 kilometres driven by a conventional vehicle.

In a scenario in which car ownership is no longer a priority compared with new forms of transport, “all stakeholders within the sector must be prepared for a profound period of transformation” according to PwC. And it warns that the transition towards that new automobile scenario is going to be particularly delicate for traditional manufacturers and suppliers, who will have to “invest greatly in innovation” if they want to get ahead in a market with increasingly narrow margins and more competitors than ever.Specifically, “they won’t be able to focus their business models solely on production and sales processes; they will also have to focus on different types of uses and the vehicle’s entire lifecycle”. And only manufacturers that are able to adapt to this transport revolution will be able to guarantee their medium-term future.Images | Keith Wickramasekara/Unsplash, Nick Fewings/Unsplash, Thought Catalog/Unsplash

Can MaaS coexist with public transport?

How to Design Future Resilient Cities?

What future for smart street parking in transforming cities?

What Can Cities Learn from Mercedes-Benz Data Platform?

What is MaaS and Who Are the Main Stakeholders?

EIT Urban Mobility, Forum Virium Helsinki | Up In The Air – Is Urban Air Mobility What Cities and Citizens Want?

Kshitija Desai, Skyroads | Up In The Air – Is Urban Air Mobility What Cities and Citizens Want?

CARNET: Robot Ona as the Future of Delivery

Ping Manongdo, Eco-Business: Sustainable Business Is the Only Way Forward

What Possibilities Exist for Startups to Scale in the Mobility Sector?

Next-Gen European Mobility Entrepreneurs | Are We Facing a Skills Mismatch?

How Important Is Citizen Engagement in the Success of New Mobility Solutions?

Dialogue with the Spanish Minister of Transport, Mobility and Urban Agenda: Cities and Mobility of the Future

The Energy Crisis – A Chance For Change?

Marco te Brömmelstroet: Why was John Lennon in bed with a bicycle?

What Happened to the New Normal?

We will not see cars disappear in the future, but we may see car-free cities

Vienna: A city in the fast lane of the smart mobility revolution

How technology can help make urban transport work for people

The 10 Best U.S. Cities to Visit for Art Lovers

The age of ‘the car is king’ is over. The sooner we accept that, the better

Why is micro-mobility having so many issues taking off?

Electric cars and on-street charging: how to overcome this problem?

The case for... cities that aren't dystopian surveillance states

Are cities engines of production or consumption, and does it matter?