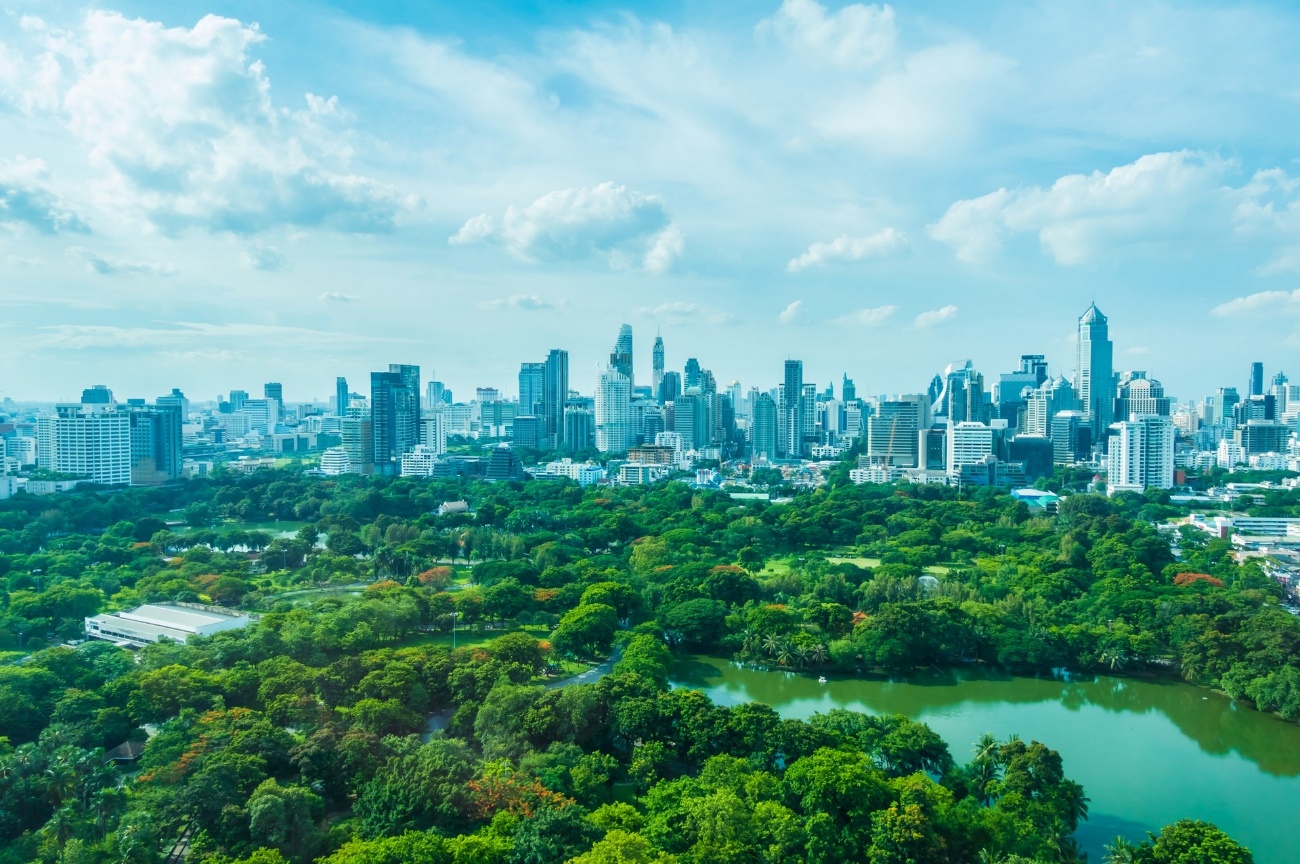 Opposing one another in the past, the city and forest concepts are making up. Such are the benefits of integrating nature into the urban space, that some projects are already considering a total merger with the creation of forest cities.

What is a forest city? Concept, meaning and definition

Forest city is the term used to refer to urban proposals that are designed combining urban infrastructures with local vegetation from the ecosystem in which the city is built. It forms part of modern urban trends. The essence of a forest city involves a form of natural symbiotic city or area which, instead of destroying the natural habitat, takes advantage of its virtues.

Forest cities stem from a prior evolution in which smart city planners embraced the idea of increasing the proportion of green areas. The ratio between forest and city can be boosted through the conservation of existing interior, nearby or remote forests, as proposed by the coalition of 84 cities City4Forests; or under the execution of urban planning proposals that return forests to cities, such as green gardens orurban micro-forests. 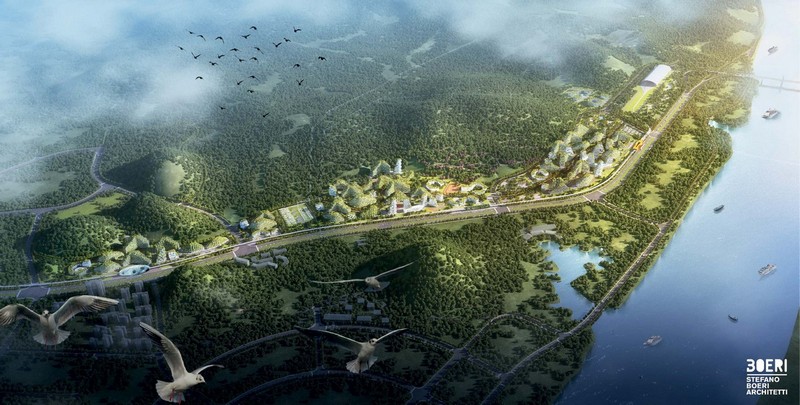 The advantages of forest cities include:

40,000 trees and one million plants from more than 100 different species for 30,000 inhabitants. These are the major figures that the firm Stefano Boeri Architetti together with the Chinese authorities in the city of Liuzhou planned for their forest city.

The studio, famous for its declared philosophy on the introduction of nature in cities is taking the integration between buildings and nature to a new level. With its new city, it hopes to release 10,000 tons of CO2 into the atmosphere each year and produce 900 tons of oxygen. 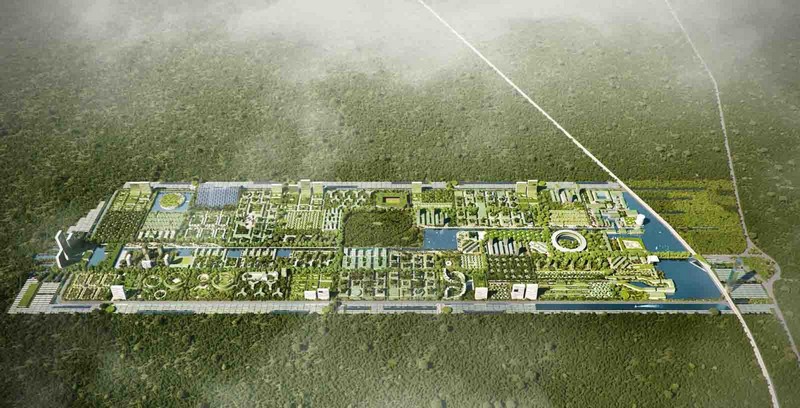 Covering an even larger area than the one above, Stefano Boeri Architetti has also been involved in the Cancun forest city project. They are working on a new city covering 400 green hectares, which will include 7.5 million plants and reduce the carbon footprint by 116,000 tons.

Apart from these two, there are countless initiatives at a global level that seek to achieve urban reforestation. Many are based on the so-called Akira Miyawaki botanical method. This has enabled the creation of 2,000 new urban forests, accelerating the reforestation process in a respectful and participatory manner.