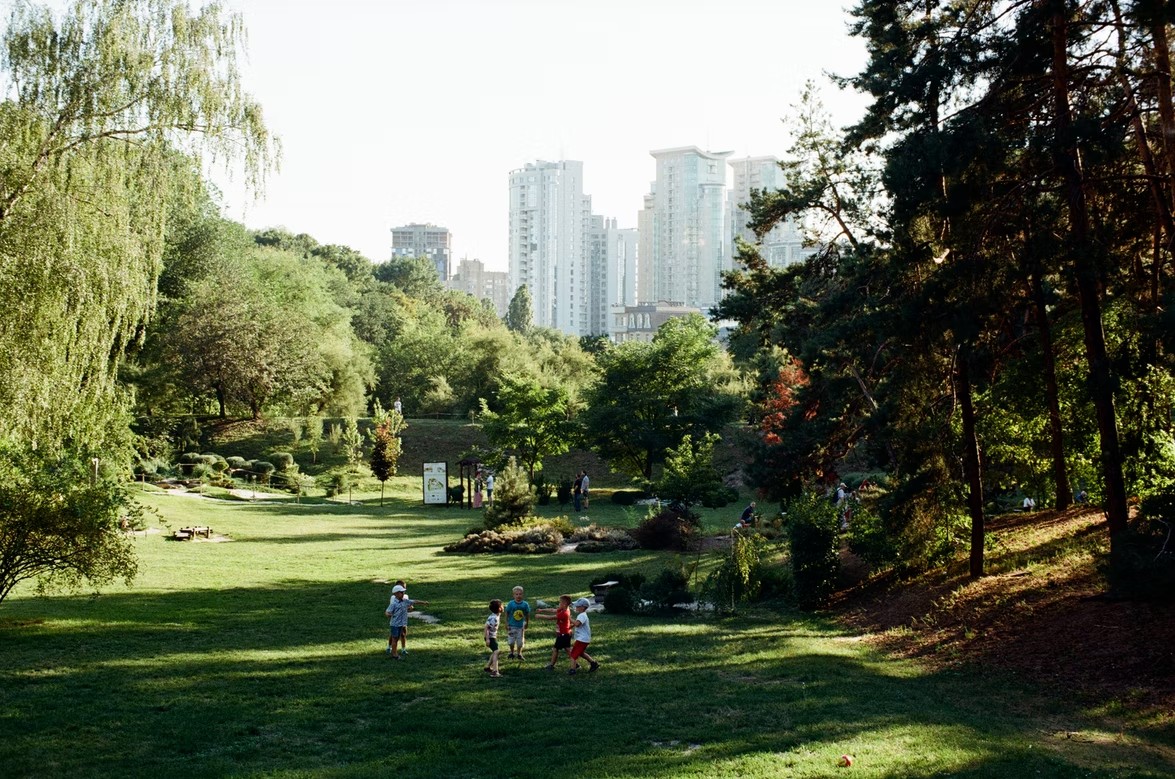 Ecological succession is a key element in the re-naturalization of urban and peri-urban spaces. A very cheap way of achieving the most healthy and resilient ecosystem possible. Although there are limitations in urban environments, the truth is that the results are extremely positive.

What is ecological succession and why is it important?

Ecological succession is the process by which ecosystems change and develop over time, with each stage leading on from the another.

Primary succession consists of the colonization of the soil by microorganisms. This is followed by the secondary succession since microorganisms function as an anchor for vegetation. In the image below, it is reflected in the movement towards the right.

The opposite to succession is an ecological cascade effect. This occurs when a damaged ecosystem ends up without any essential support and is incapable of surviving. The ecosystem becomes simplified and atrophied, as illustrated in the 'disturbance' on the image (towards the left).

This is how climax communities work

Although secondary ecological succession occurs naturally, humans can contribute to it. The Yellowstone case is a classic example, an environment highly degraded by human activity (near point 3 on the image) and which saw the introduction of wolves in 1990.

The wolves regulated the deer and elk herds and trees had room to grow. The trees and berries attracted birds, reptiles and beavers. The latter created dams that redesigned the environment and consolidated the biosphere. What is known as a climax community, a stable community, was achieved.

Can climax communities be achieved in cities?

For a particular area of land to reach the level of climax community through secondary succession, the first thing required is sufficient space to develop an important level of biological complexity. To do so, the soil must be healthy, the wildlife must be able to develop without barriers and, an aspect that clashes in cities, there can be no 'cleaning'.

There is no waste in nature. Feces or carcasses of particular species are the substrate of others. Furthermore, climax communities cannot be achieved without leaving the organic matter to decompose, which contradicts the hygienic practices in cities. Rewilding has limitations in existing urban landscapes.

As a result of this and other reasons, the concept of ecological succession to achieve a climax community in cities is not feasible. Green spaces are gardens rather than complex ecosystems, but there are environments in which the ecosystem is partly being recovered, reaching an acceptable compromise.

"The environmental restoration of artificialized ecosystems" or "management in equilibrium with natural processes, adapting the urban metabolism to that of the biosphere" are some of the basic guidelines for re-naturalizing cities and reducing their impact while also improving the quality of life in them. Some examples are:

● Río Manzanares (Madrid). By opening the sluicegates that prevented the ecological succession upstream, vegetation has gradually colonized the river.

● Isarauen (Munich). The Isar River suffered the consequences of urban development for decades. Today it is, once again, a natural landscape.

● Singapore. The city has spent years extending its protected natural areas (including its coastlines) to allow nature to follow its course.

● Medellín (Colombia). This city has an ambitious urban re-naturalization plan to mitigate the effects of climate change.

● Queensland (Australia). There are numerous projects underway for interconnected peri-urban forests to allow species to develop.