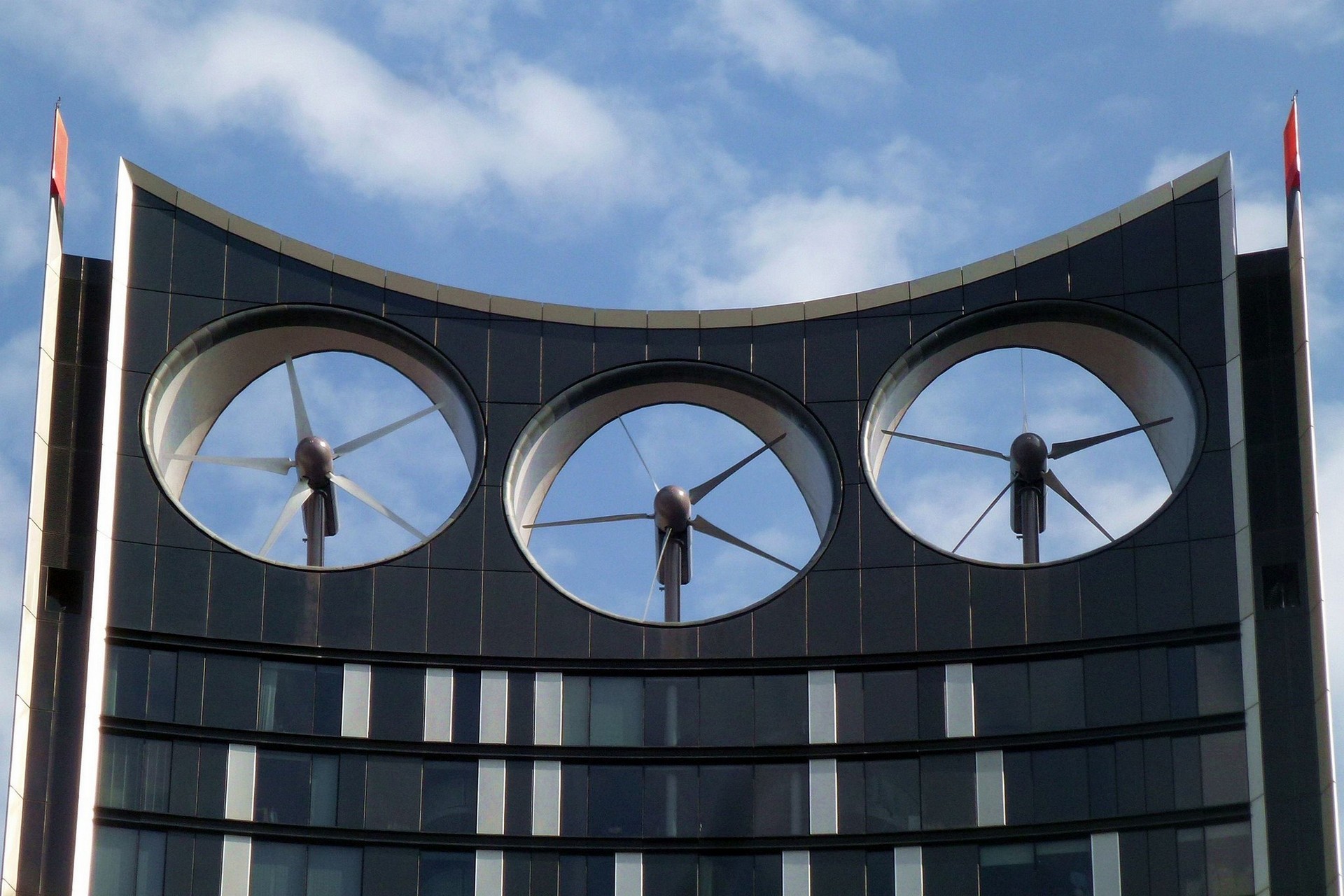 Wind power is represented by giant turbines occupying large plots of land or scattered in the ocean. However, wind farms are not the only solutions provided by this technology. This is how cities can benefit from innovations adapted to an urban context.

What is a wind turbine? Concept, meaning and definition

A wind turbine is a device that extracts energy from the wind to rotate a rotor. This movement can be used for various purposes. It is a technology that has been used by humans for more than 3,000 years. There are records dating back to the Babylonian civilization.

Today, its most promising use is to generate electricity.Wind power is a fundamental pillar within the amalgam of alternative and renewable energy sources. It accounts for 7% of the global energy mix. By countries and according to data collected by the International Energy Agency, China is the country that has experienced the highest increase according to recent records, it was responsible for approximately 70% of the global wind generation growth.

Wind turbines are divided into two groups depending on the position of their axis and rotor.

Each type of wind turbine has its advantages and disadvantages. The characteristics of each of them make it more or less adaptable to urban environments.

Advantages of a wind turbine in cities 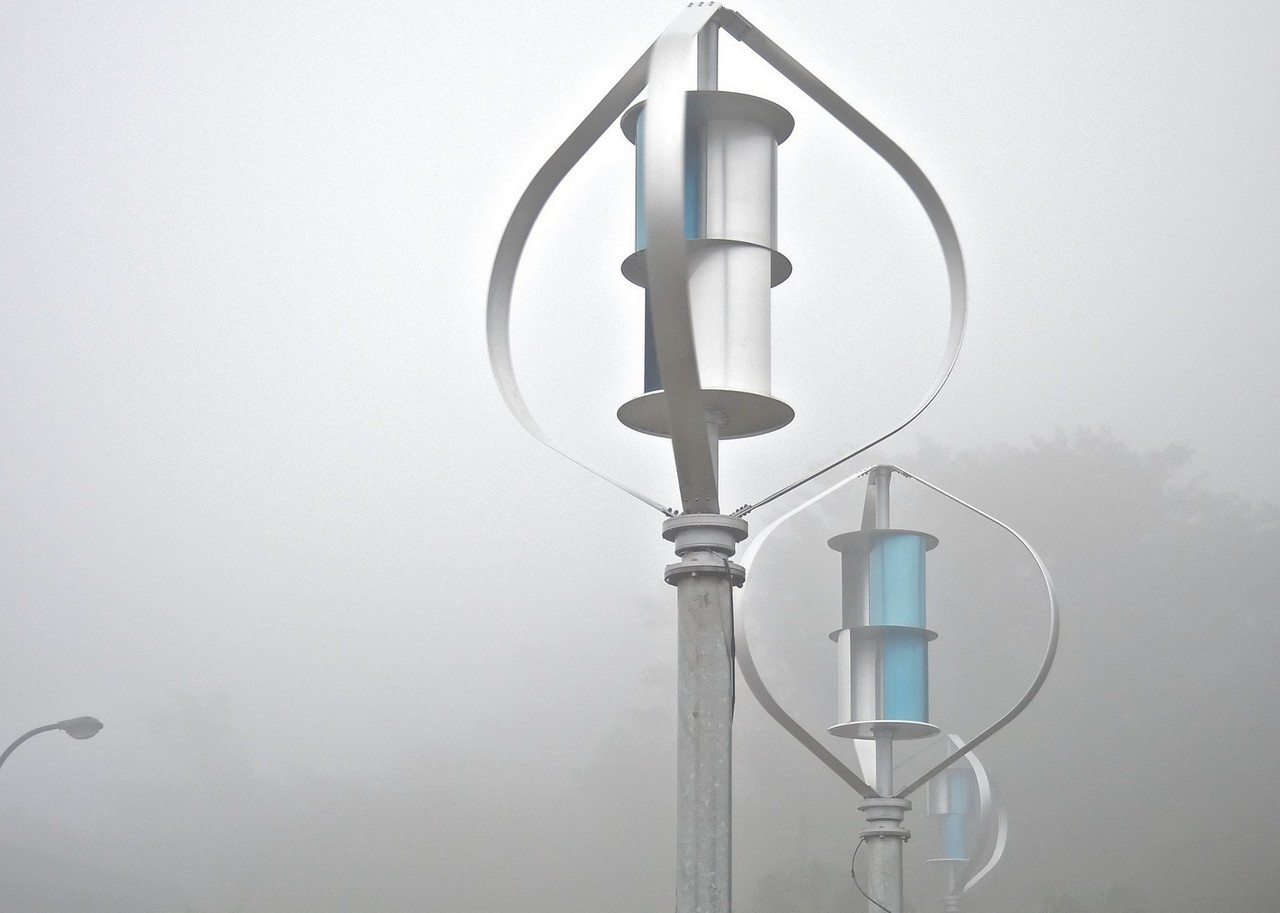 Urban architecture does not allow for the construction of wind farms. However, that does not mean that cities cannot make the most of the sustainable potential of wind. In this regard, vertical axis wind turbines are better adapted to urban requirements thanks to a series of advantages:

The disadvantages of vertical turbines include: 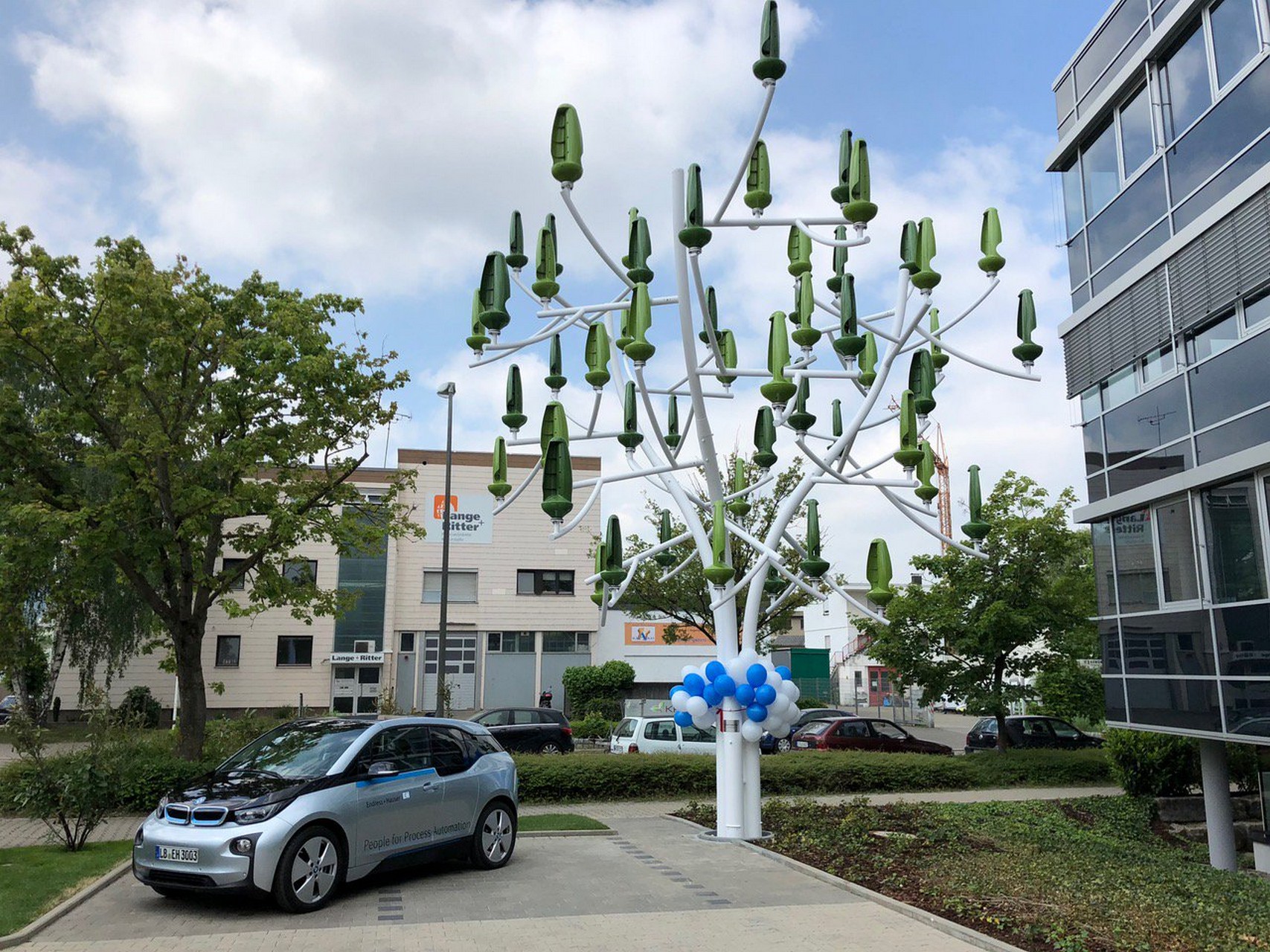 Although the nature of vertical wind turbines adapts better to urban spaces, there are a whole host of solutions available, including horizontal turbines.

Perhaps it is not the best example, but the Strata SE1 building in the area of Southwark, London, tested the possibility of installing horizontal turbines on top of a skyscraper. However, the design was not well-accepted by the people of London and the turbines were soon disabled not long after they were commissioned, due to complaints by residents about the noise.

Aeroleaf is a very different case. The Paris-based company New World Wind has developed this wind tree in an attempt to do away with the disadvantages associated with turbines. It has reduced the noise and increased the efficiency of the turbine's drive mechanism. They are designed to look like trees, to favor their integration into the landscape. To date, they have been spotted in famous locations such as the Roland Garros tennis tournament.

This project, which is backed and funded by European authorities, has managed to perfect a type of vertical wind turbine that works with less intense windspeeds. It has proven to be cost-effective. It is specifically designed to be integrated in cities thanks to its more compact design, with a height of just 125 cm and weighing 143 kg.

These are just a few examples. However, given the growing importance of increasing urban energy efficiency and sustainability standards, urban wind power projects are rapidly increasing.