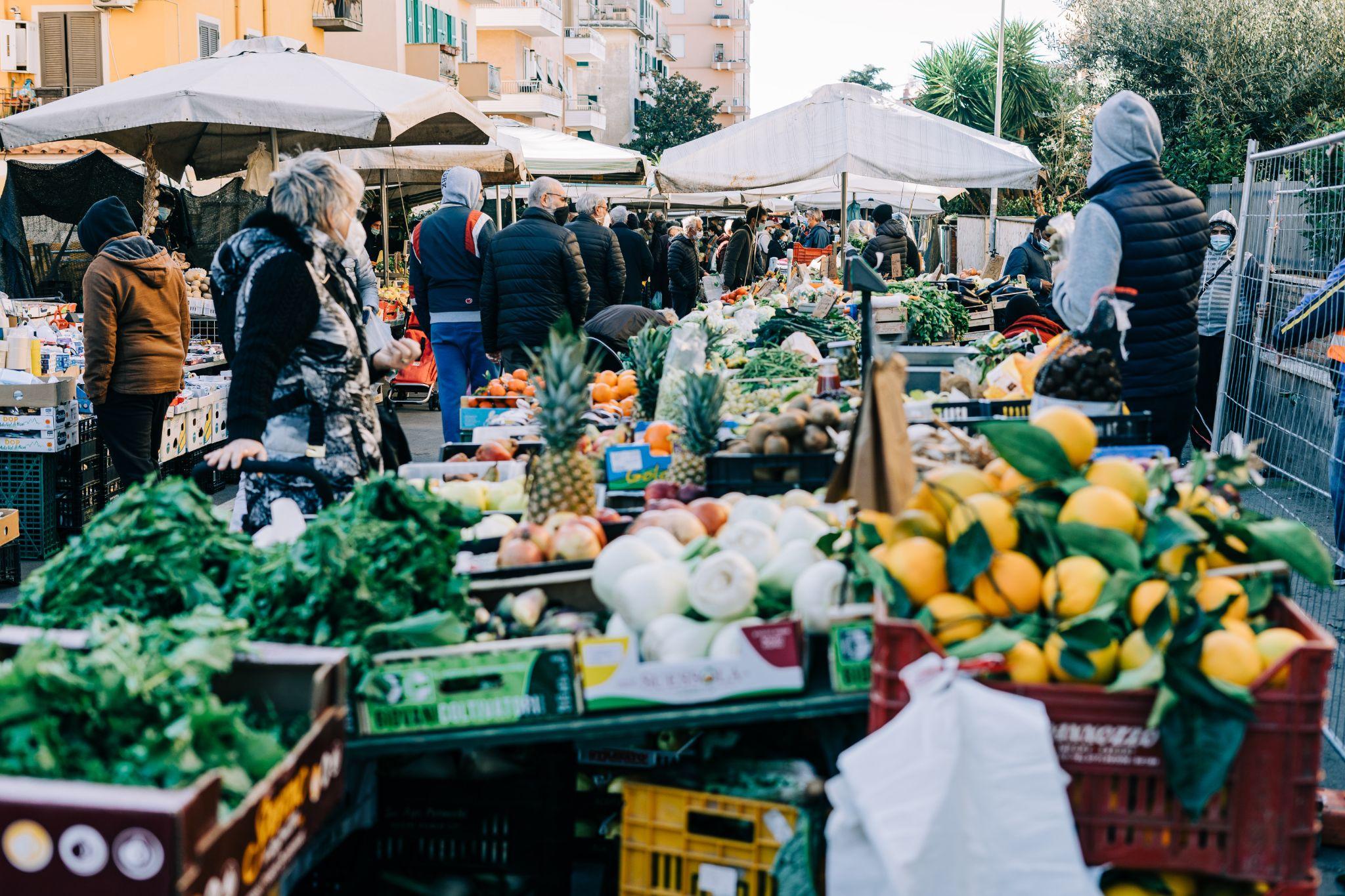 Urban farming is growing in popularity in many cities and it has the potential to provide a series of benefits such as increasing local food production, recycling nutrients, increasing the number of urban green spaces and improving biodiversity. However, that is not enough to feed a city. Therefore, the question is simple: can a city produce enough food to provide its inhabitants with a healthy and balanced diet?

How much food does a city eat?

If we look at the case of a European country, the figures obtained by Spain's National Statistics Institute reflect that in 2020, the per capita consumption of eggs stood at 133.5 eggs, 5.5 kg of rice or 7.9 kg of pork. Multiplying a city's number of inhabitants by these and other food consumption figures, would give us an approximate idea of the amount of food a city needs to produce in order to supply its entire population.

Is there enough space in cities for agriculture or livestock? This study claims that cities generally require a total land area that is 200-300 times larger than the geographic footprint of the city itself to provide food and other resources, and to assimilate wastes.

Regarding the capacity of cities to produce their own food, the Ellen McArthur Foundation states that, "alone, urban farming systems, such as those that combine indoor aquaculture with hydroponic vegetable production, can only provide a limited amount of nutrition required for human health."

They also state, however, that cities can source a large share of food from their peri-urban areas, since 40% of the world's cropland is located within 20 km of cities.

There is a precedent in Paris at the end of the 19th century. The "jardins ouvriers" (workers' gardens) occupied a sixth of the city's surface area and supplied all its inhabitants with lettuces.

Technologies to the rescue

Numerous smart technologies already used in cities can help with crop and livestock-related tasks, for example, how to achieve greater efficiency in the supply of food products.

This is a farming method where plants can be grown in nutrient-fortified water, instead of in soil. By using fewer resources, it is a more sustainable option compared to traditional farming, since it also recovers and reuses the irrigation water.

Drones to monitor vineyards and cattle 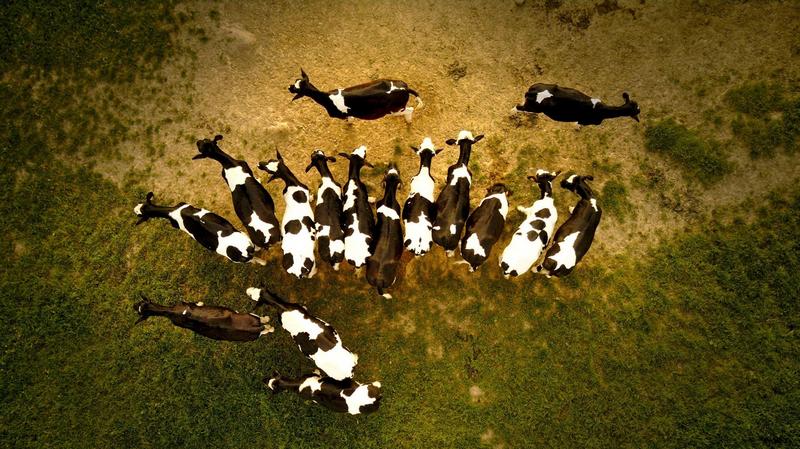 Capable of covering large areas in a short period of time, drones allow images to be captured together with all types of data such as hydric stress, number and size of vines or changes in the color or form of the plants in order to identify pests or risk of frost.

For cattle, devices such as GPS collars together with drones are used to facilitate certain tasks including searching for lost animals in areas that are difficult to access or for counting cattle.

Analyzing data measurements provided by sensors installed on crops, together with data provided by weather stations, allows better decisions to be made to optimize crop efficiency. This is known as 'precision farming'.

5G-NR (New Radio) allows farmers to install various devices such a smart water meters or smart sensors to obtain data and manage irrigation depending on the requirements of their crops. This is interesting since, according to the United Nations Food and Agriculture Organization, farming accounts for 70% of all water withdrawals.

The future: cities have already begun

By 2050, 80% of all food will be consumed in cities. With this in mind, initiatives such as the Milan Urban Food Policy Pact, with 250 participating cities led by the Italian city, wants to support cities wishing to develop more sustainable urban food systems, by fostering cooperation between cities and the exchange of best practices.

Others such as FoodSHIFT 2030 focus on identifying, maturing and scaling-up citizen-led innovations using sustainable design and the principles of the circular economy.

The challenge is enormous, but with the help of smart technologies, cities that have the right climate and topography may manage to supply themselves with food and contribute towards making the planet more sustainable.