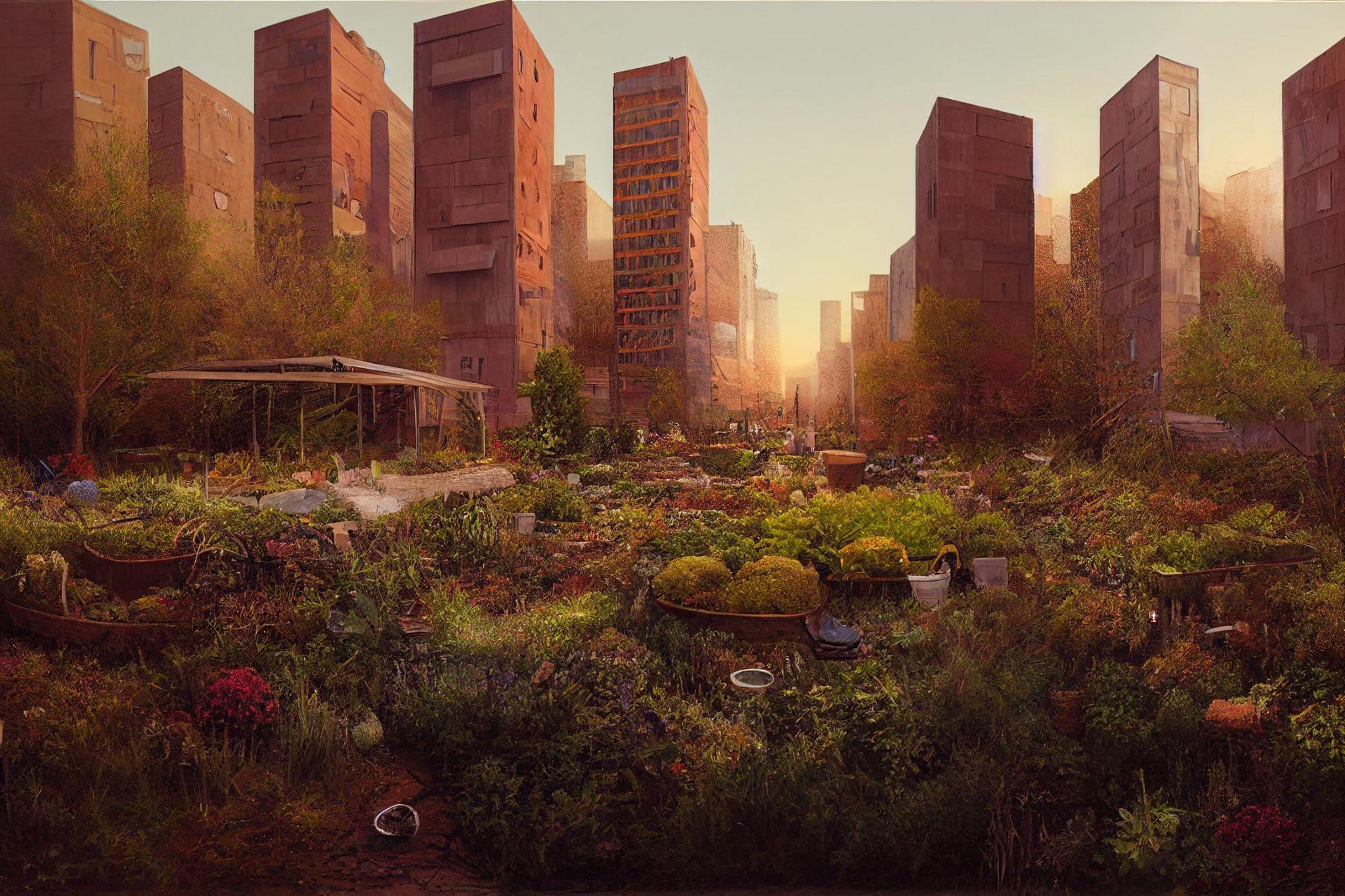 Urban homesteading is a phenomenon that is spreading throughout cities across the world. A sustainable option for bringing crops to the place of consumption, creating local and quality employment and avoiding the impact of transporting raw materials. What is it and what are its strong or weak points?

What is urban homesteading? 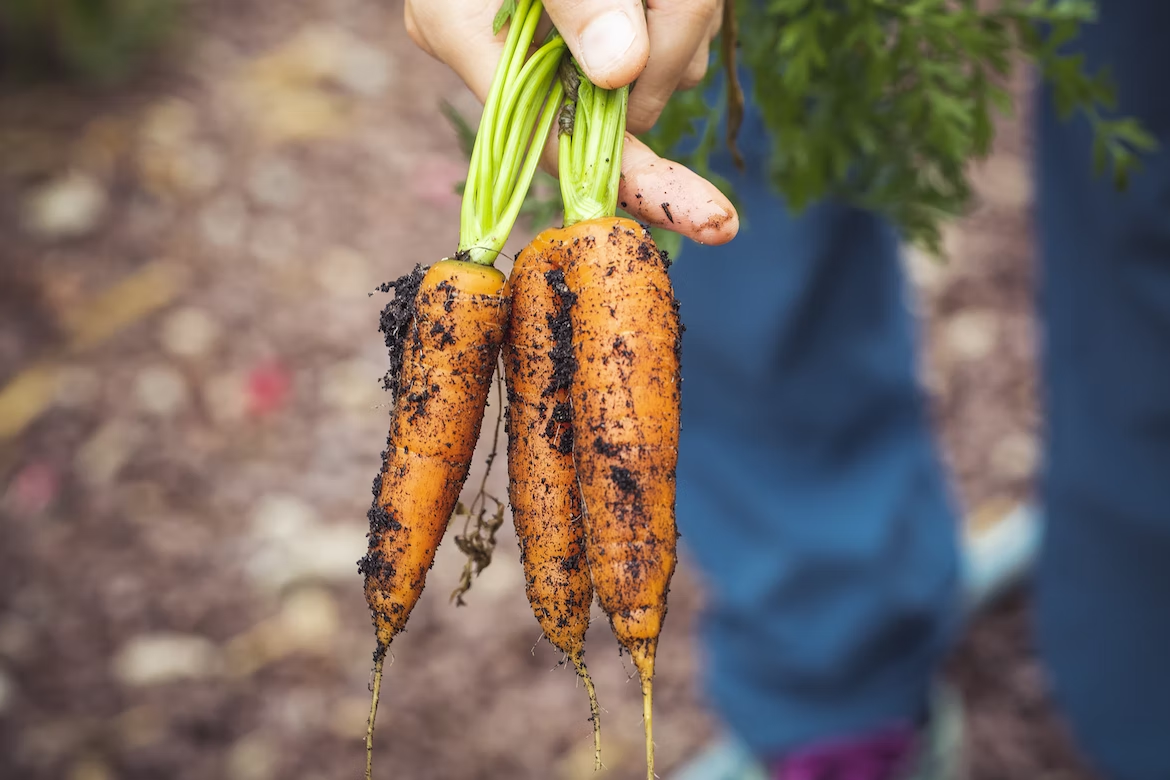 Urban homesteading is simply growing food within a city, a step towards autarchy, autonomy and food sovereignty for its residents by bringing farming 'land' to them. It entails growing crops in the surrounding areas of cities, including the suburbs, in a way that is not so different to the way we used to farm land in the past.

Many forms of urban homesteading

If the preceding paragraph places the word 'land' in inverted commas, it is because very often large areas of land or traditional vegetable gardens are not required. There are many forms of urban homesteading, which include: 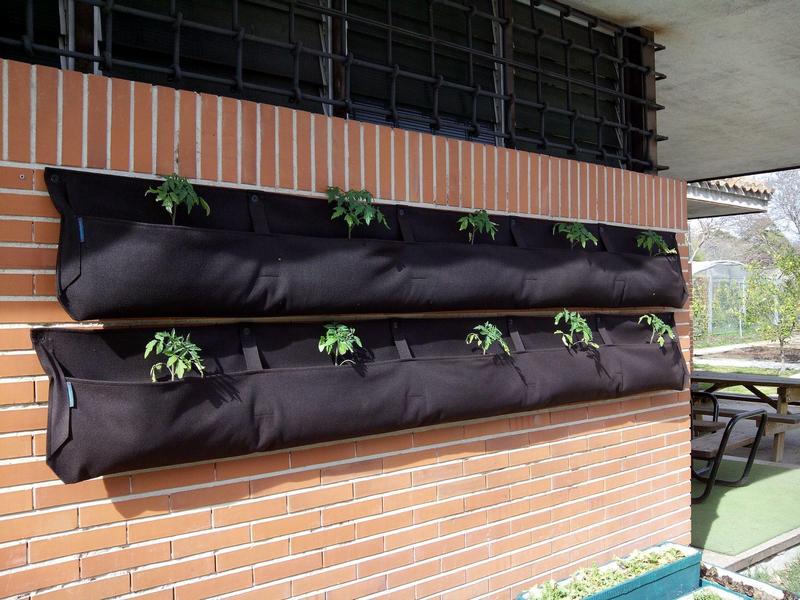 The main advantage of urban homesteading is that it serves as a backup for the food system, thus ensuring that the population has minimum access to food. It is also worth considering the reduced amount of energy required to transport food products from one place to another, although this is just a fraction of the total.

The creation of local employment and bringing what was once ruralized employment to the city, are two advantages that are worth considering, as it reduces the urban-rural divide, which has continued to rise in recent decades.

It also helps employ a portion of the population that is not necessarily professionalized, particularly older and unemployable people. For example, adults with intellectual disability or young students in training.

The creation of green belts that prevent urban sprawl can also be a positive aspect of these forms of agriculture when it is peri-urban, with large de-urbanized or de-industrialized areas being recovered.

Disadvantages and challenges of urban homesteading

It is important to end by also pointing out that urban homesteading, due to the heavy metal contamination of some urban garden soils, may not be advisable for human or animal consumption when it goes on to form part of human food. However, as a social activity, it could help to clean those soils.