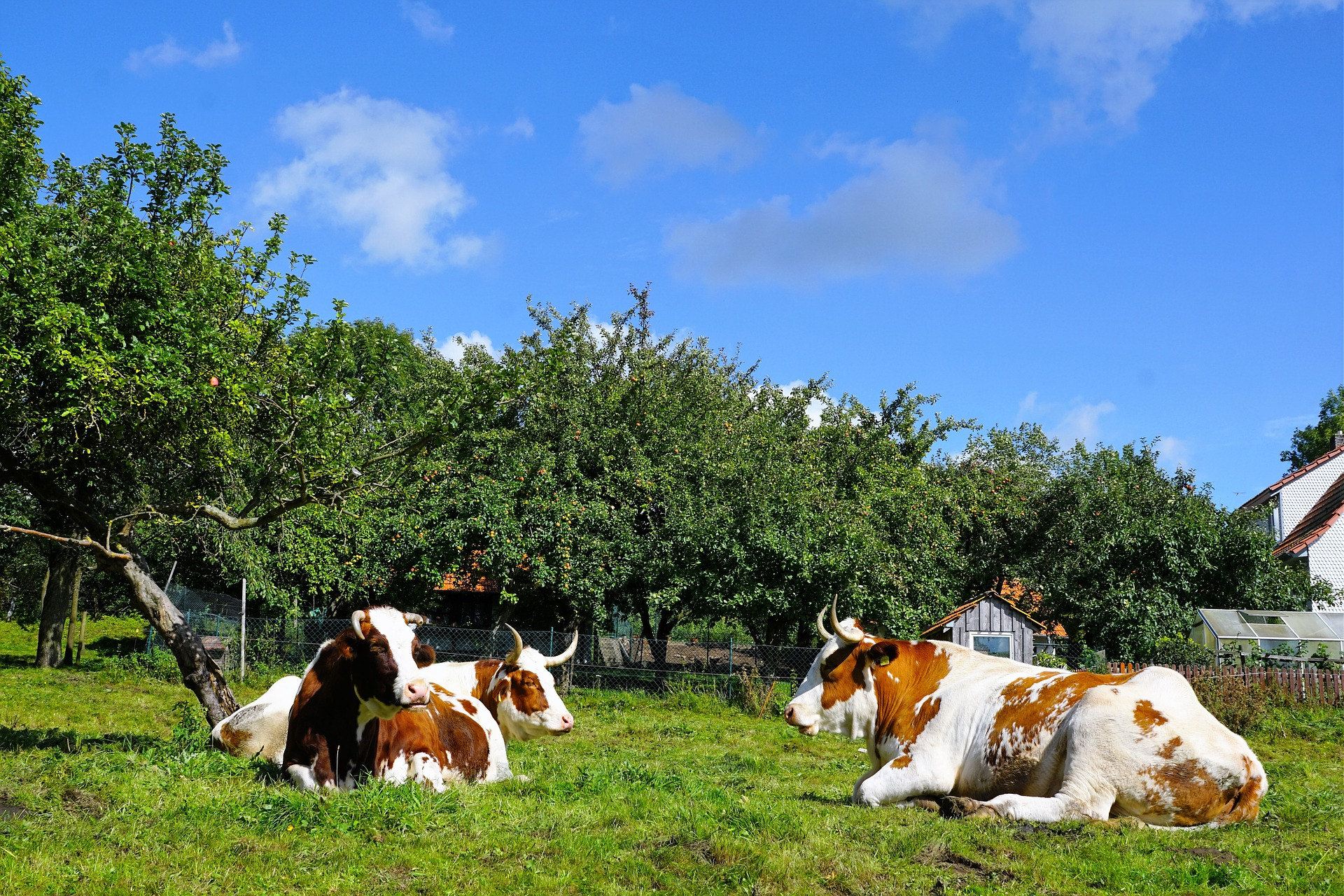 Nutrition is one of the key factors for improving the health of the population. Likewise, the sustainable production of food and certain changes in eating habits can improve the environment. This has led to the recent emergence of sustainable food, a form of producing nutrients based on respecting biodiversity, terrestrial and marine ecosystems or the traditional ways of life and culture and of places.

According to the United Nations (UN), food production accounts for 30% of global energy consumption. This percentage is expected to rise notably by 2050, when the global population reaches nine billion people and 60% more food needs to be produced. This has led to sustainable food being included in some of the Millennium Development Goals , particularly those relating to the eradication of hunger and guaranteeing the sustainability of the environment. 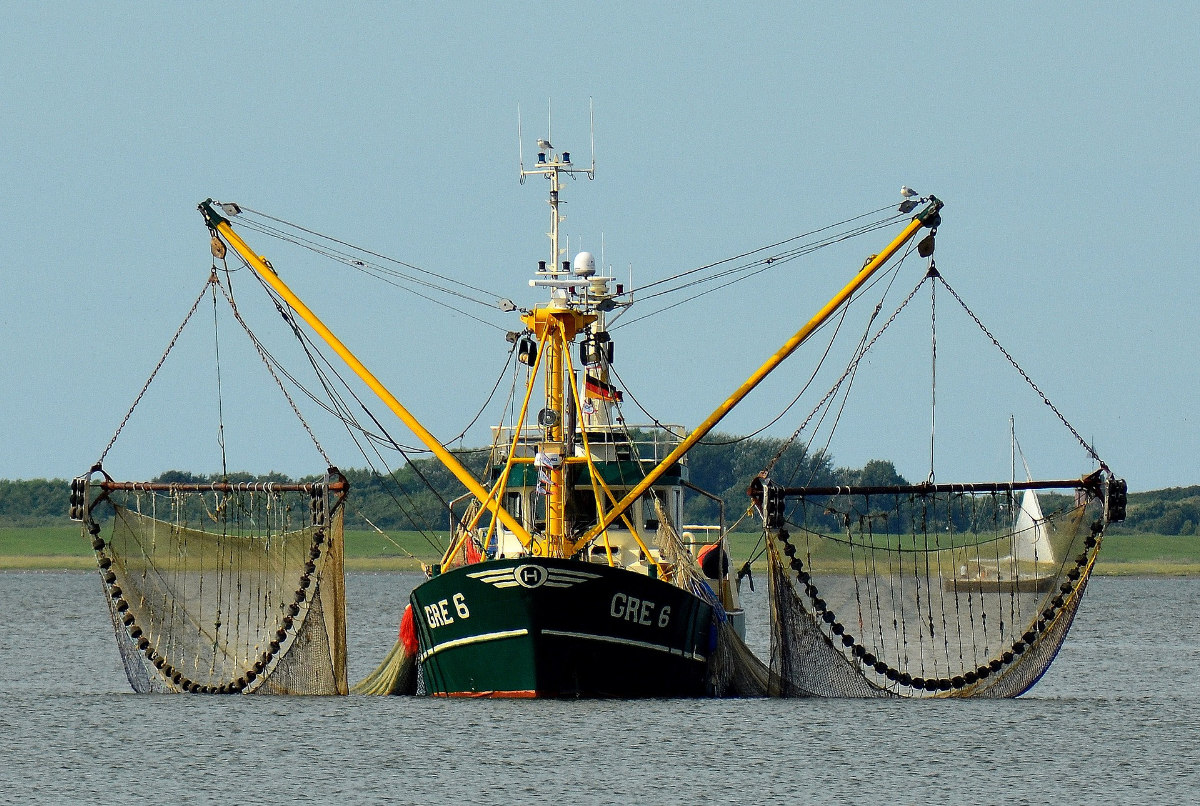 Among the actions that best contribute to the achievement of sustainable food is consuming more fruit and vegetables, reducing the consumption of red meat, fish and dairy products, optimizing the purchase and cooking processes of food to avoid food wastage and acquiring products with green seals.

These certifications, issued by public or private entities, guarantee that the producer has followed a series of quality standards regarding the cultivation, processing, packaging, storage and distribution of the food. For example, that a high percentage of the ingredients are of organic origin, that animal welfare standards have been followed or that drugs have not be used in the breeding of cattle or pesticides on crops. However, although the effect on the environment is lower than that of other products, sustainable food that does not generate an ecological footprint is a fantasy.

The sustainability of food does not end with the food 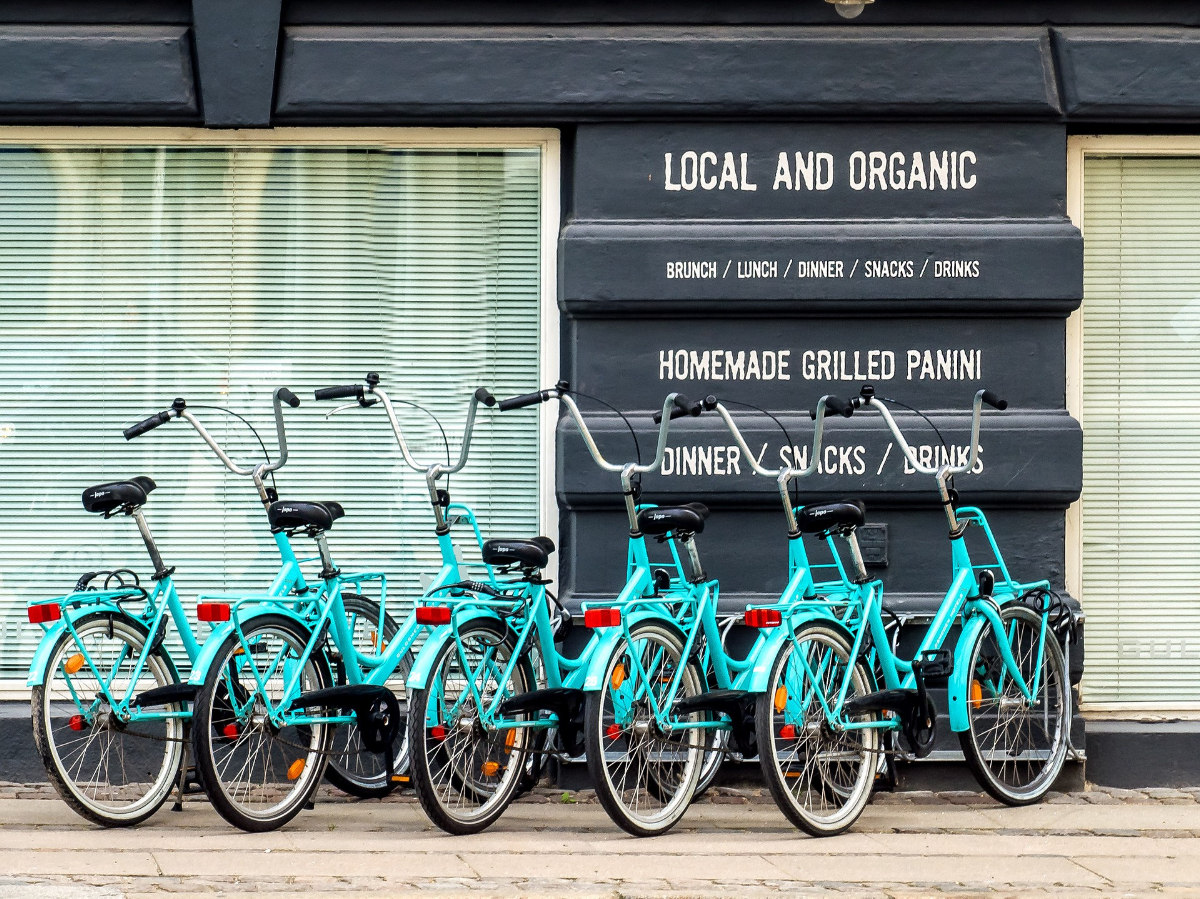 According to the principles of sustainable food, these products should only be sold in nearby stores, to prevent the pollution caused by transporting them. Furthermore, although the product may be sustainable, this is not always the case for the packaging used or, at least, not to the extent that we are led to believe. Glass, for example, although it is a better option than tetra-brik —impossible to recycle entirely because of its plastic and metal composition—, requires a great deal of water during its recycling process.

Likewise, although glass may appear to be more respectful of the environment than plastic, the weight of a glass container is considerably higher than that of a PVC container. This increases fuel consumption during transportation, reducing the benefit of choosing a glass container. 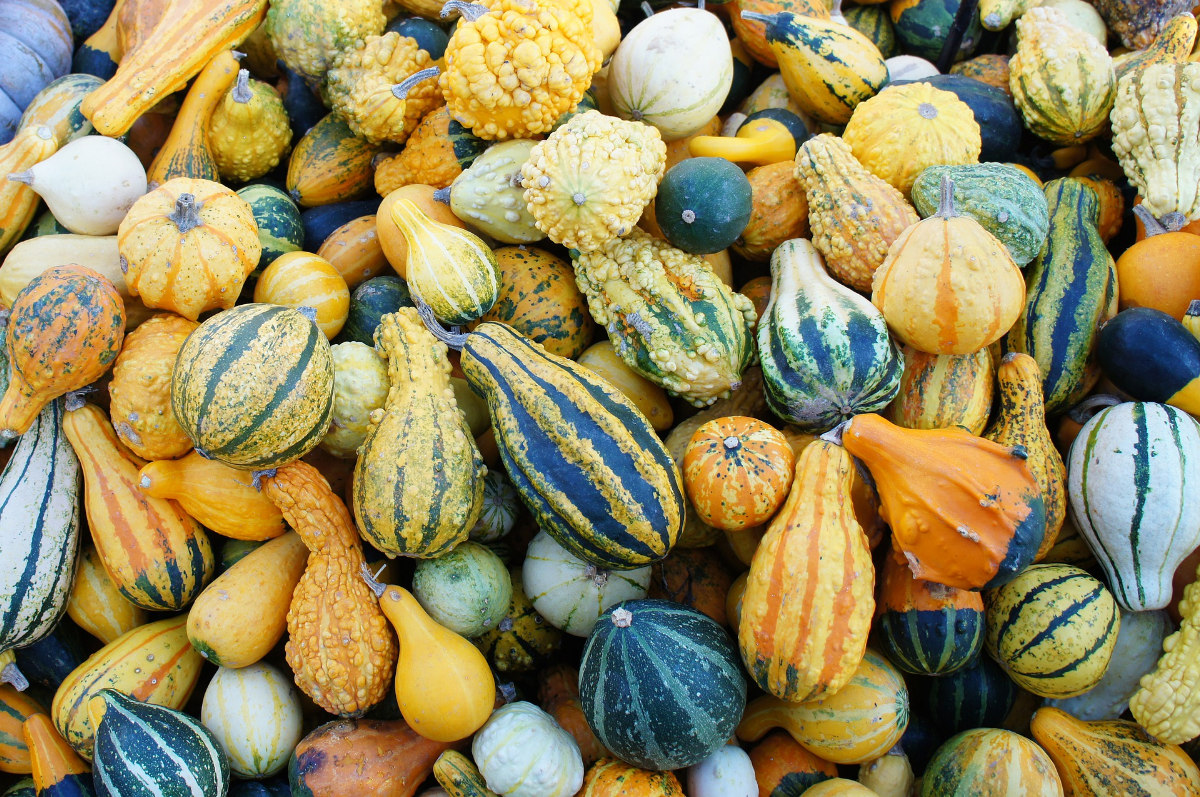 Therefore, it seems that, in order for food to really be sustainable, apart from the products themselves, changes in consumer mentality are required, as they must get used to, for example, purchasing seasonal products in nearby stores that sell loose products, and which do not reject the product because of its appearance or size and which can be carried in reusable containers. An attitude that will require dietary habits to change and to be adapted, not so much to individual tastes, but to the requirements of the planet and of generations to come.