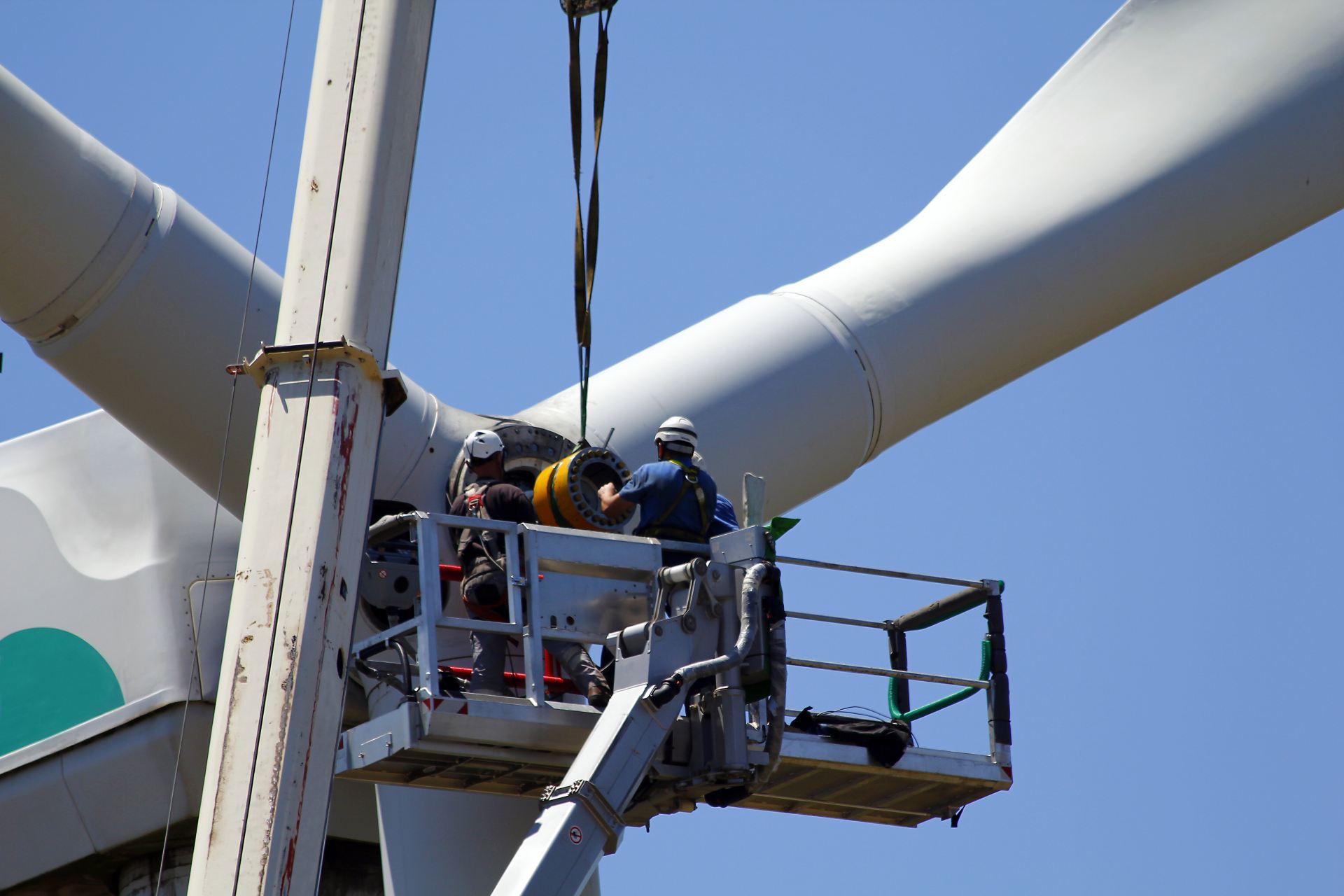 Together with solar power, wind energy coincides in being the most iconic and leading renewable energy in the sector. Across generations, humans have inherited techniques to use the kinetic energy of moving air. The wind enabled seas and oceans to be crossed and cereal grains to be crushed. Today, the aim is to gradually alleviate the demand for energy that lies ahead.

Although wind power is inseparable from other renewables, it does have its own identity. It represents 6.8% of the global electricity generation mix. It is, therefore, a key piece of the renewables puzzle for achieving sustainable energy goals.

What is wind energy? Definition and concept

Wind energy, also known as wind power, is often defined as the use of wind turbines to generate electricity, although technically it could also mean the use of a wind turbine to power a machine such as the classic grain windmill. The first electricity-generating windmill dates from 1887, when Scottish pioneer James Blyth used a rather rustic design to light his holiday cottage.

About 30 years later, the idea was refined and already seeing widespread use across the United States' sprawling farmland and Denmark, which built them en masse.

Modern turbines range from the small, useful to power basic services in remote areas, to the massive, such as modern 15 MW+ designs with enormous blades over 100 meters long. There's also vertical-axis wind turbines, which generate less turbulence and can be installed in skyscrapers in order to reduce their power consumption. 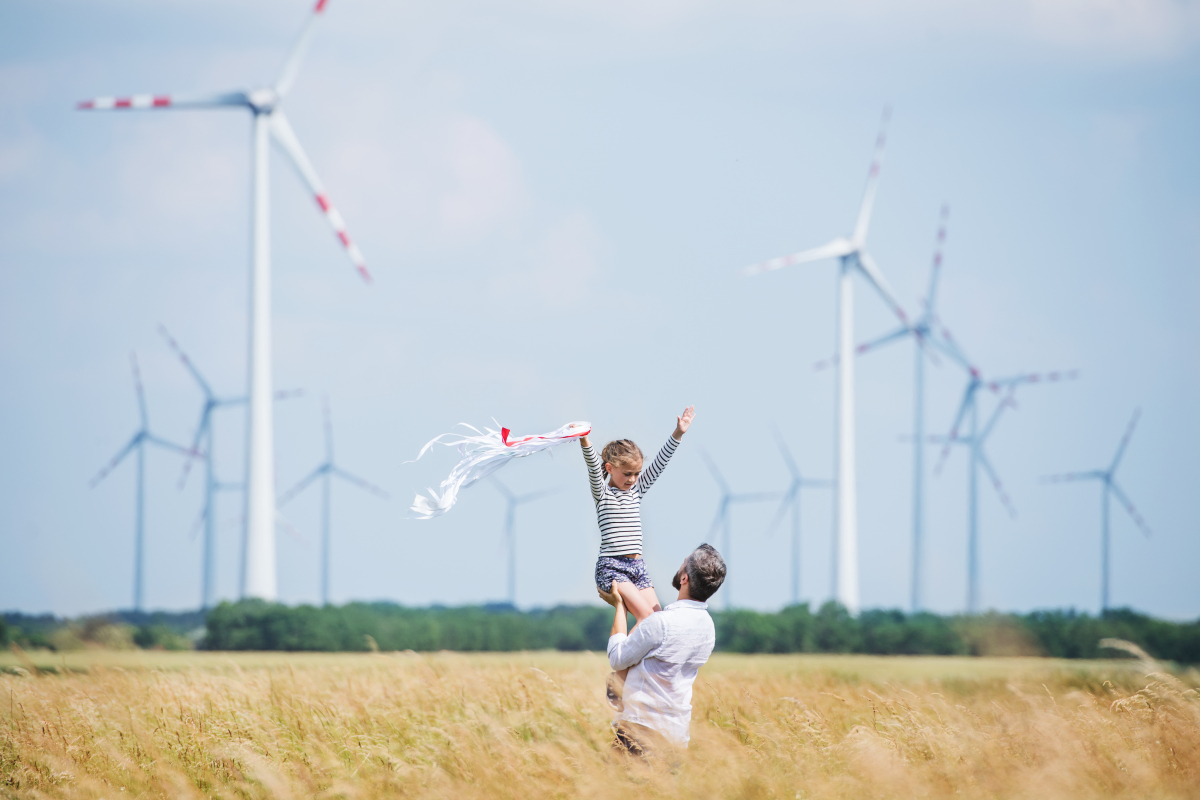 This may be largely thanks to the advantages associated with the generation of wind energy.

The economic benefits of wind

The US Department of Energy (DOE) considers wind energy to be one of the most profitable sources of energy. In fact, it heads the renewables sector in the US with a share of 15%. It estimates a cost of between 1-2 cents per kWh without taking into account taxes. Taken as a long-term investment, prices tend to remain stable, which cannot be said for other sources of energy.

It also contributes to the generation of employment. In the United States, there are around 100,000 workers in the wind sector. This figure is expected to rise to 600,000 by 2050.

It is clean and sustainable 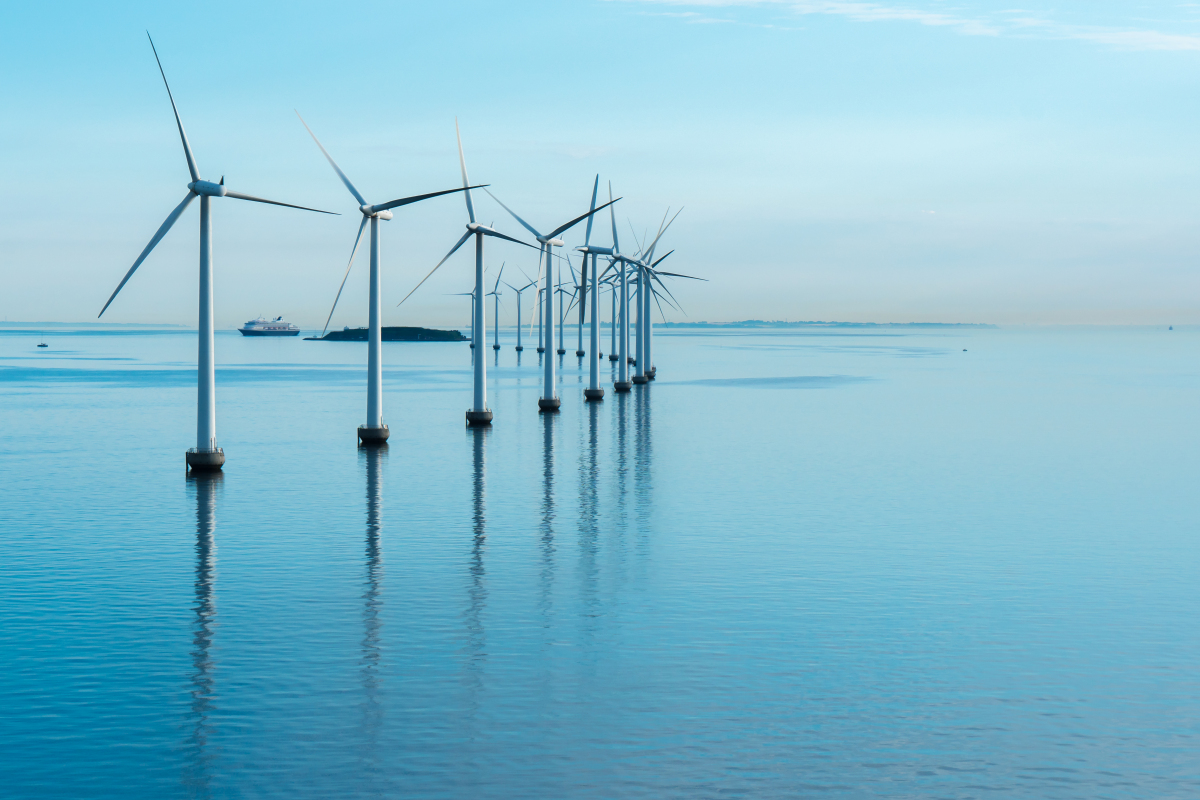 Wind energy helps maintain good air quality, as it does not release any hazardous air pollutants that can cause adverse health effects. Its sustainability standards are excellent. On the one hand, wind is an endless supply.

On the other, we have the versatility of solar farms. Divided into onshore and offshore farms, they have the advantage of using large surfaces far away from residential areas, with the corresponding consequences for rural economies or the vast ocean spaces.

It's key to resilient grids

The smart deployment of wind farms can be a huge aid in diversifying the energy grid of cities and even entire countries, allowing for a new source of electricity that can greatly complement others, such as solar, not without considering the fact that some days may be calm, with little to no wind blowing at all.

At this moment, China, the United States and Germany (in that order) are the top 3 countries in wind energy capacity, with 221 GW, 96.4 GW and 59.3 GW, respectively. 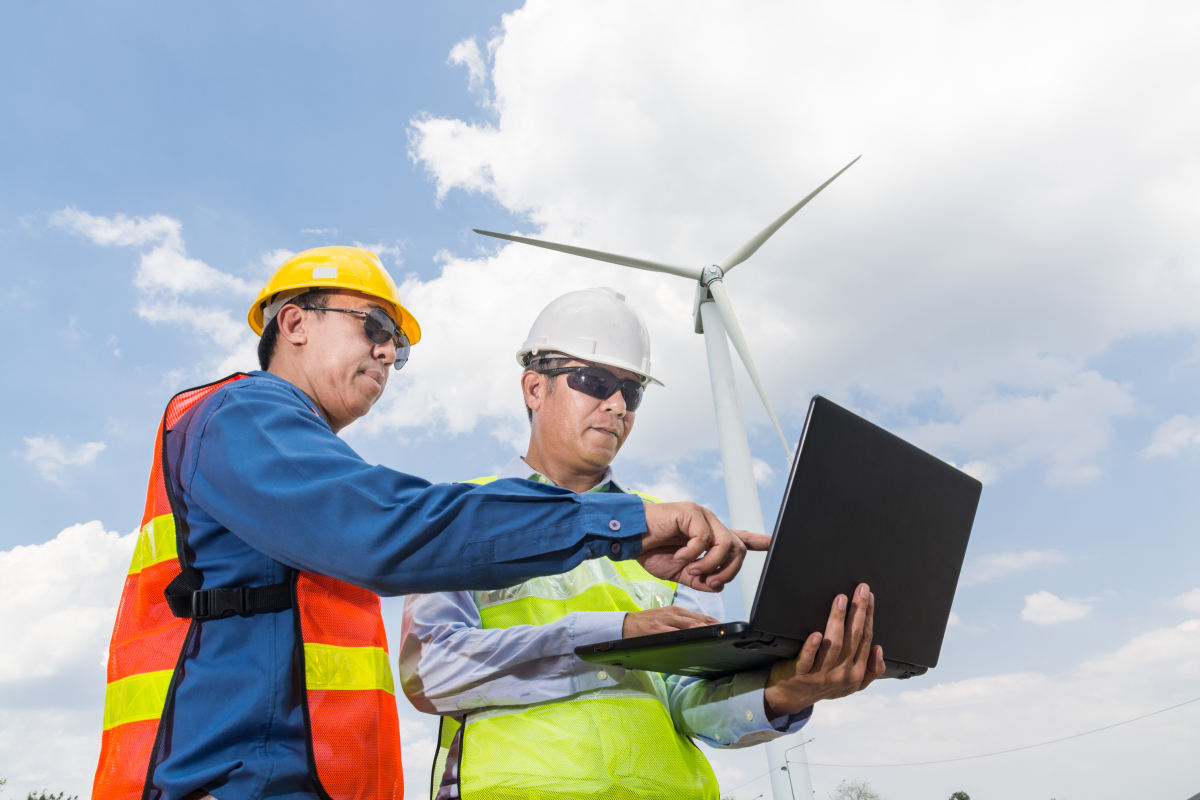 Wind energy does have some disadvantages. Energy distribution and transportation is one of them. In general terms, the energy is generated far away from cities, which is where it is needed. This entails the installation and maintenance of a specific network.

Although it does not have a detrimental effect on air quality, it does have an impact on the environment. It modifies the landscape and creates noise, i.e. noise pollution. Although its most negative impact is on local wildlife. Birds and bats are killed by the blades, affecting the populations and altering the ecosystems in the area.

Wind power may be clean, but its machinery sure isn't

Now that wind energy has reached maturity and older farms are being renewed, we face the issue of what to do with their machinery. Copper, steel and most of the inner components of a turbine, with an estimated durability of 25 years, can be easily recycled and recovered, but the blades, commonly made from composites such as fiberglass, are a whole different thing, and more often than not they end up in landfills.

There are a number of companies working on solving this unexpected source of pollution, but right now the question of what to do with the blades poses a not insignificant contradiction for an energy deemed clean.

The global challenge with wind energy

Nevertheless, wind energy has grown at a staggering rate in recent years. Until recently, Europe had been at the forefront of its development, but now the United States and China have taken over.

Wind generation is one of China’s main priorities in its bid to reach zero emissions by 2060. In 2020, China increased its wind capacity by around 100 GW, a rise of nearly 60% on the previous year. This alone would be enough to power almost three times the number of homes in the UK.

For the International Energy Agency, the achievement of the goals established by the Paris Agreement adopted in 2015 to combat climate change, involves neutralizing the carbon emissions produced in electricity generation. The share of coal in the energy mix must be reduced by 14% each year. Wind energy is one of the solutions that can contribute to this.