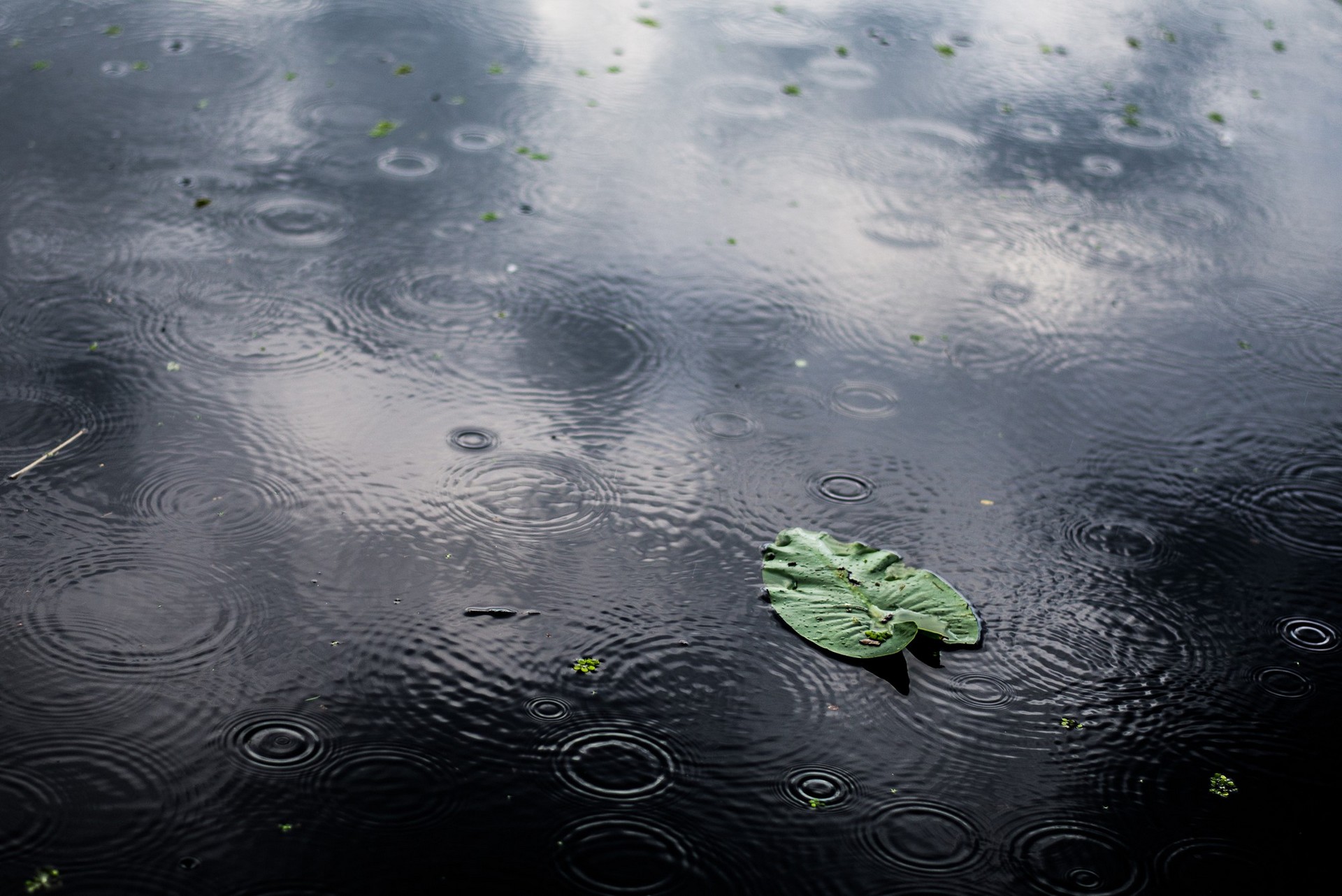 Our planet's environmental emergencies do not combine well with energy crises. The conflict in Ukraine has changed many strategies. In Europe, the lack of gas is revealing shortages in energy production, which has reignited the interest in coal-fired power plants. Experts are highlighting the danger of acid rain, among other consequences.

What is acid rain? Concept, meaning and definition

Acid rain is a form of precipitation that has a lower pH level than normal rain, i.e., it is more acidic. The water on Earth has a variable pH that moves in a general neutrality range of between 6.5 and 8.5. In the case of acid rain, acid snow or acid fog, the pH drops to below 5.

Although the term generated and generates an image of burning skin, acid rain, with the exception of catastrophic events, does not have such a direct impact on human health. The earth's ecosystems suffer the worst part of its corrosive effects. These are liable to suffer harmful effects, and the very survival of the species living in the habitats that suffer the effects is at risk. Buildings and monuments are also affected.

Humans first became aware of the acid rain phenomenon about two centuries ago, in industrial Manchester. It was some time before western countries took action. In the actual concept of pH as potential of hydrogen ions are the agents that cause acid rain: hydrocarbons. 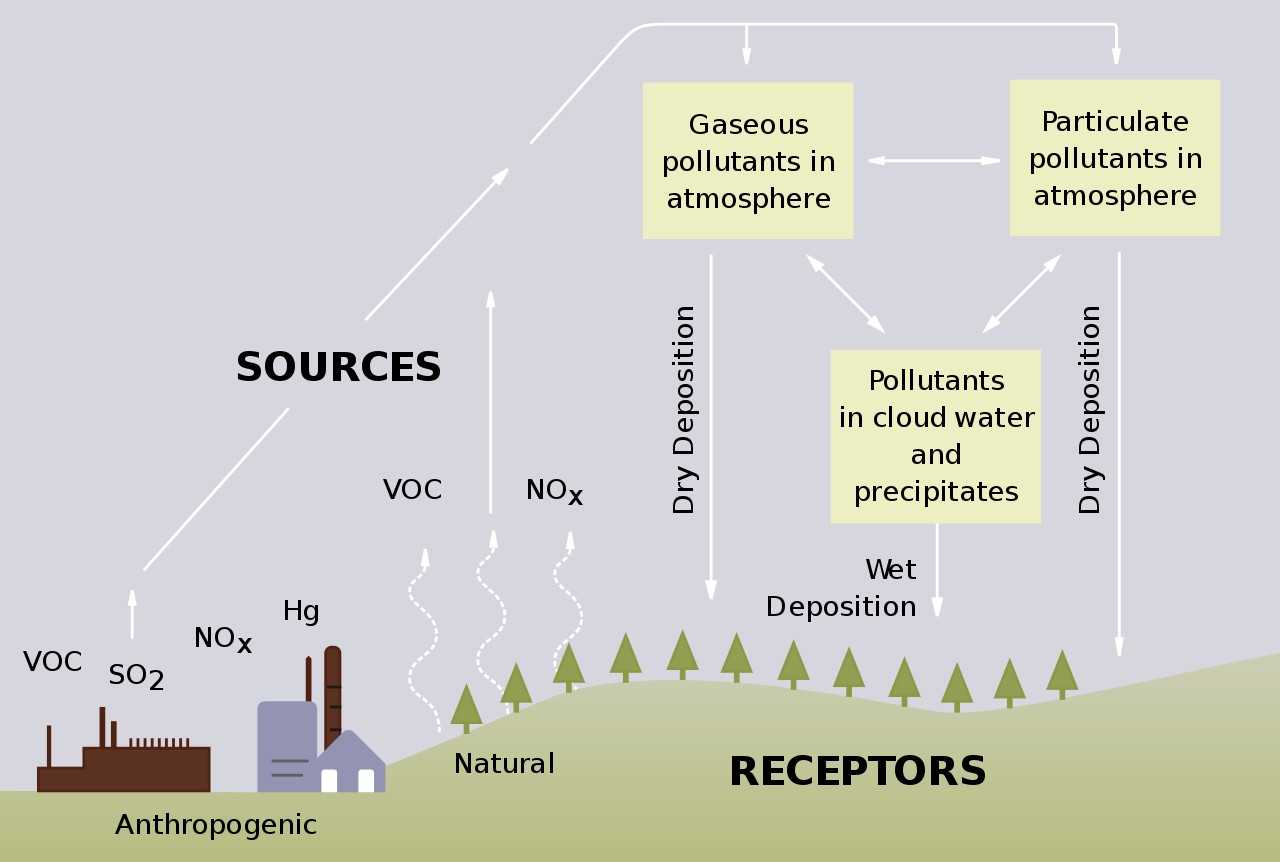 Sulfur dioxide **(SO) emissions and those belonging to the family of **nitrogen oxides (NO) are the main causes of the acidification of rain.

The atmosphere undergoes a whole series of processes in which the different compounds that are dragged into the air interact with varying chemical effects. Acid rain is another example of the devastating effects of burning fossil fuels.

There is a large-scale release of SO and NO in thermal power plants, refineries or in cities with a high number of vehicles with diesel or gas engines plus modern turbocharged vehicles.

Another particularly negative point is that atmospheric fluctuations tend to distribute the phenomenon. That is, acid rain may occur hundreds of kilometers from the polluting source.

How can it be prevented?

The good news at this point in the 21st century, is that the battle against acid rain accumulates years of progress. So much so that, in most western countries, not so much in Asia, it is no longer a priority.

There is no great secret in terms of how to avoid it. The emissions from the compounds that cause it must be reduced. The question, which is a financial question, is how.

Years of pressure from the scientific community culminated with a specific law in the United States. The 1990 Clean Air Act contributed to the reduction of 93% of the contribution of SO and 50% in NOx by 2019.

Social awareness exceeded the pressure groups which, as is the case today with climate change, branded acid rain an interested invention. There was consensus in recognizing the poisoning of the atmosphere. The catalyst, quite literally, for the change, was the introduction of a credit and emissions trading system. Although it had its critics, it changed industrial aspirations. The system ended up reaching Canada and Europe.

Thermal power plants experienced a technical revolution and the vision of a renewable energy future was consolidated. Some positive effects can already be seen. 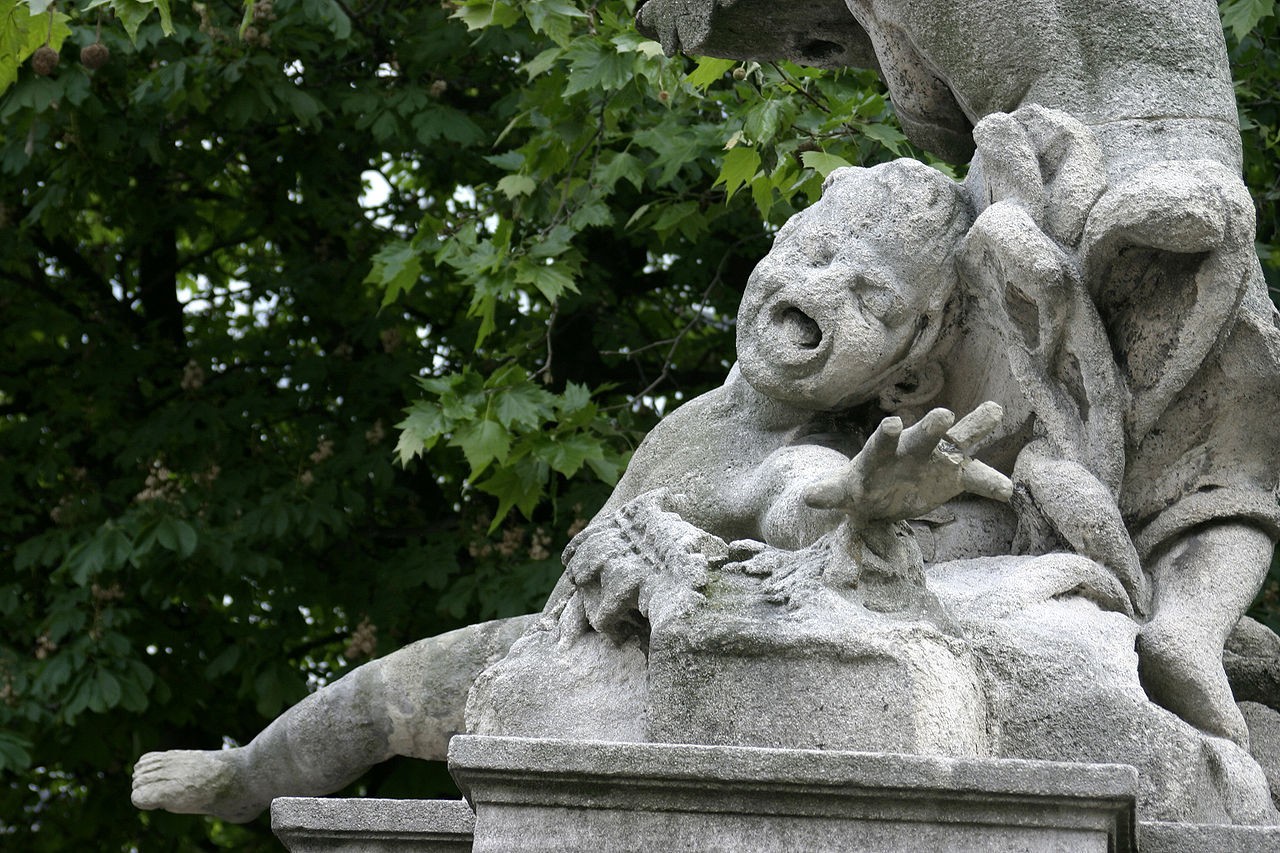 The history of acid rain differs to a large extent in other regions of the world such as India, Russia or China. In the latter, it continues to be a serious problem affecting one-third of the territory. The vast quantitative dependence on fossil fuels in these regions poses a complex challenge.

In Europe, the energy crisis is driving Germany or Poland to return to coal. As it is, 70% of electric generation in Poland is derived from coal. Japan is also the center of attention. Half of all global investments in coal are from this economy. If certain policies are chosen, acid rain could return to the West with all its effects.