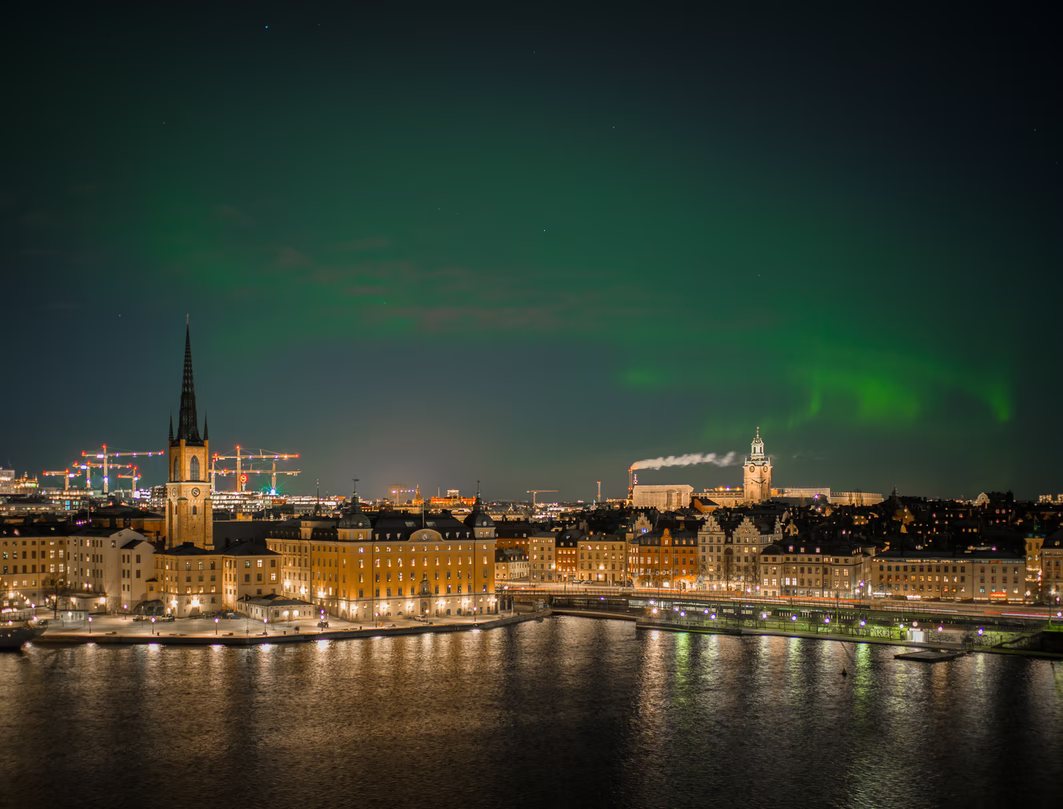 The threat of a solar superstorm looms over the technological lives we have become accustomed to. But, how would it affect cities? Unlike less technological towns connected to local food networks within human distances, the greatest challenge would be feeding the urbanites. Although, in the long term, everyone would be affected.

What is a solar superstorm?

A solar storm is a relatively frequent event in which a solar geomagnetic storm interacts with the earth's magnetic field. This phenomenon may be caused by a solar wind shock wave, or by a coronal mass ejection (CME). A solar superstorm, which is less frequent, is a particularly violent case of the latter.

What is the danger of a solar flare?

A coronal mass ejection, also known as a solar flare, is dangerous outside of the planet because it is a radiation and solar wind wave (charged particles). Without the electromagnetic fields that protect our planet generated by the metal fluid inside the planet when rotating, this 'impact' is deadly. But sometimes its effects are even felt on Earth.

It is important, however, to stop and think about the probabilities of one of these flares impacting us. Firstly, the Earth is located 150 million kilometers from the Sun, and for something like that to reach us, the ejection would have to coincide with our path, which the planet would have to cross just as the ejection reached it. This is unlikely, but not impossible. 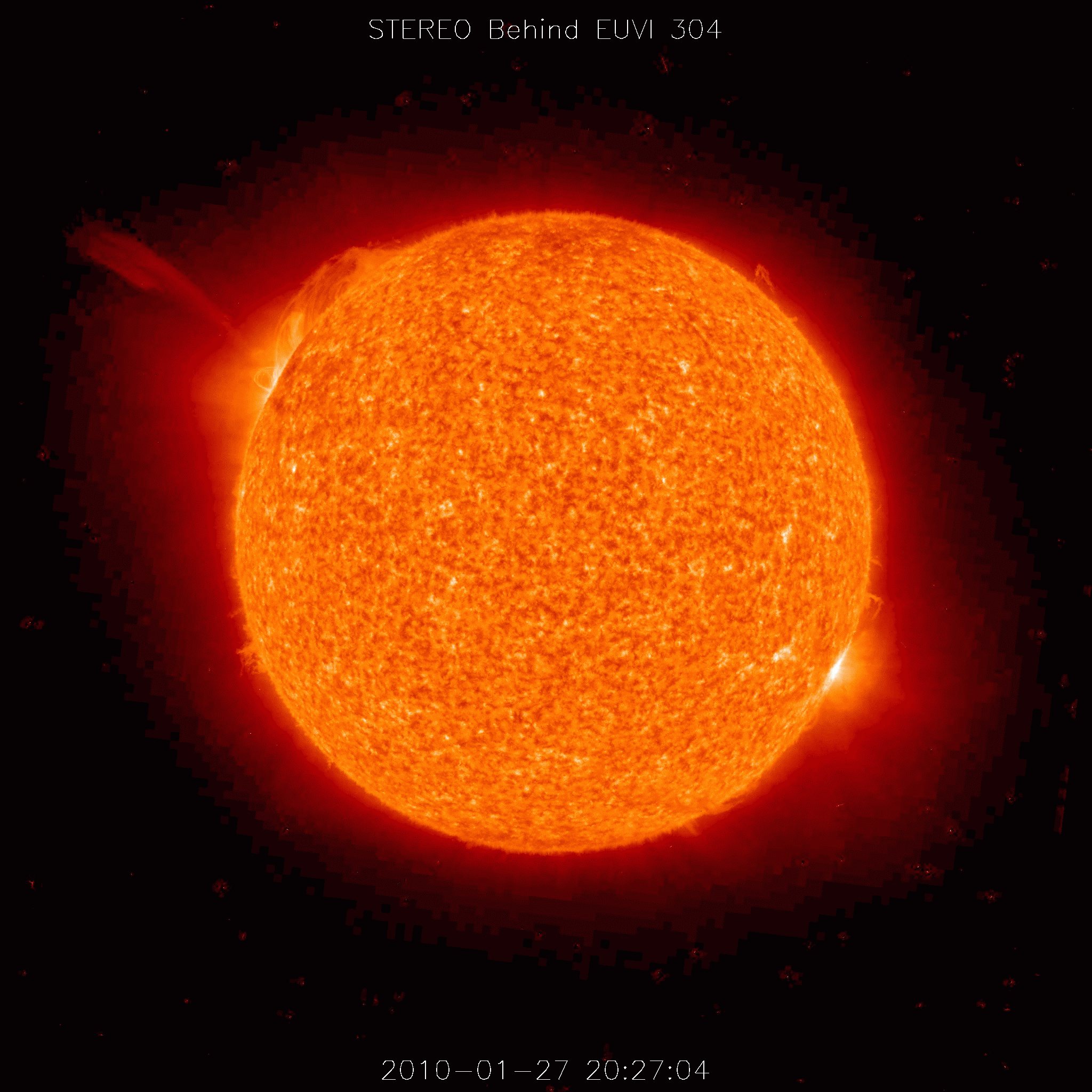 What would a solar storm do to our cities?

A solar storm could cause electrical damage comparable to a general blackout, and a total Internet outage. Although they are interdependent, they are treated separately because the system would affect both and both systems would need to be partially rebuilt.

Obviously, cities are particularly vulnerable. Without electricity there is no internet, but right now, without internet there is no electricity either. The restoration would need to be conducted simultaneously, and by areas, by qualified technicians, and it would take time.

A total blackout across a city in which telecommunications hardware needed to be changed every few hundred meters, would result in the collapse of mobile networks. Fixed networks would be less affected as they are underground and they would be easier to repair in the event of a failure. If just one city was affected, the blackout caused by the solar storm would be minor.

The problem, of course, is if the blackout simultaneously affects neighboring cities or dozens of megacities. Imagine Central Europe, or the east coast of China, places in which large numbers of people live in close proximity and, more importantly, have few spare parts for the damage caused. In addition to the loss of agriculture or livestock production together with people, the impact could be tremendous.

Apart from the complexity of providing hospitals with basic supplies, feeding cities would be the biggest short-term challenge. The good news is that there is enough canned food on the planet to meet the demands of the region that was 'left in the dark'. The problem would be transporting it while the network got back up and running. The worst case scenario is a global blackout. 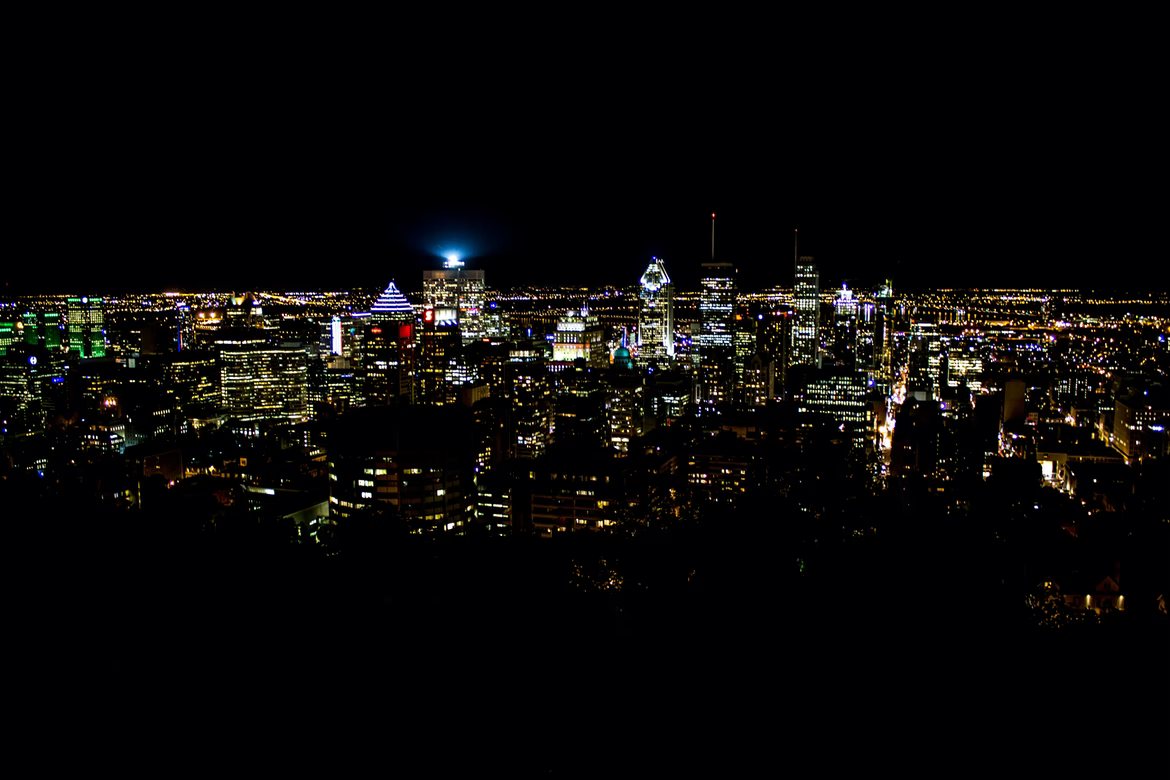 Is a solar storm on its way?

The best response to cyclic cataclysmic events is to imagine that the 'danger is on its way'. Whether it is a profound drought, a devasting meteorite, a solar storm or a pandemic, the danger is always ahead. However, it is worth minimizing by looking at the probabilities: the fact that something is going to happen does not mean it is going to happen soon. So, is it on its way or not?

Yes, a solar storm will occur in the future, but we do not know when. There was a major solar storm in 1859 (as shown below) and it affected part of the telegraph network. The last one was in 1921, causing some fires in telecommunications systems, but nothing serious.

What was the Carrington event?

On September 1, 1859, the 'Carrington Event' occurred, which takes its name from Richard Carrington, an astronomer who observed the solar eruption and associated it with a geomagnetic storm for the first time. Weeks earlier auroral displays had been spotted at low latitudes, there were some failures in the telegraph systems in Europe and North America.

Although there were some fires because the electrical systems caught on fire (charged particles from the Sun caused short circuits and discharges), the truth is that the primitive state of electrical technology at the time meant the phenomenon had little effect. Remember that the most reliable way of sending information was by post. Today, the consequences would be different.

Are we prepared for a future solar eruption? 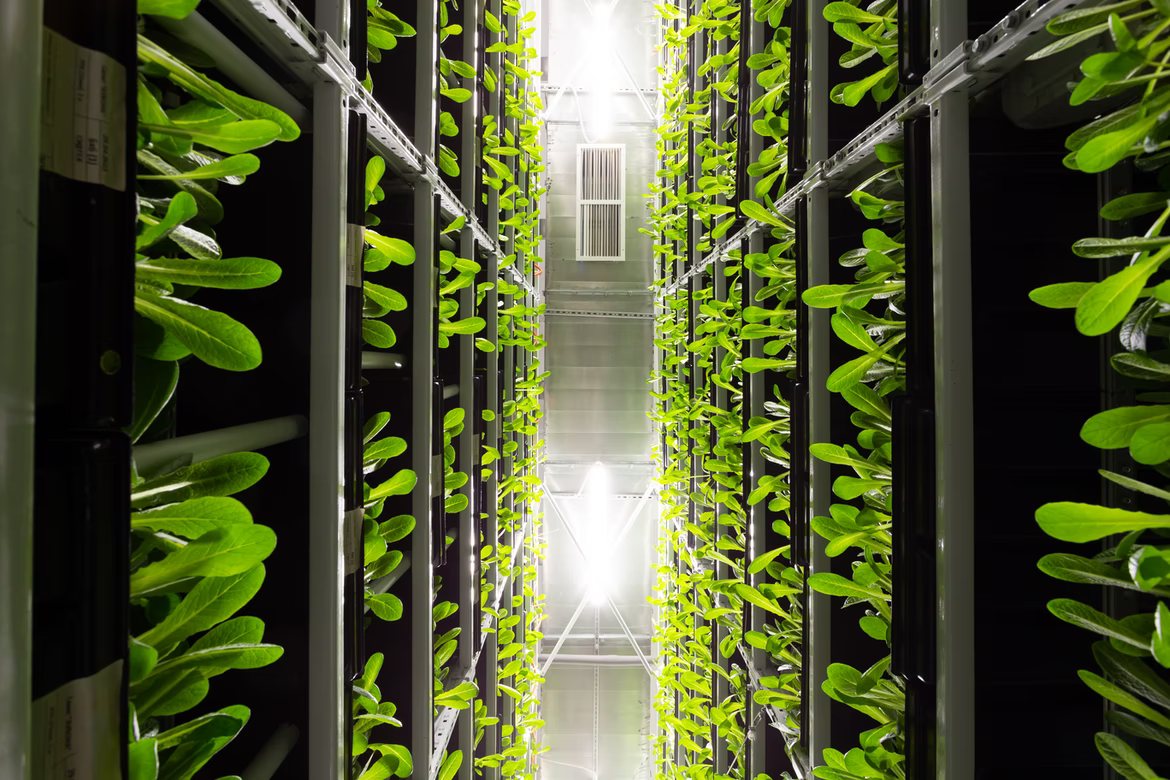 We are not living in the telegraphic era of 1859 or the copper era of 1921. Now everything depends on the internet and electrical fluid (both independent) and our communications technology is a mixture of fiber optic cables, satellites and radio connections. The problem? A superstorm could render many of these systems inoperable, according to a recent study entitled 'Solar Superstorms: Planning for an Internet Apocalypse'.

That said, it is important to point out that a solar superstorm would not 'fry' the entire telecommunications infrastructure in any way. Firstly, some solar storms barely last a few hours. The world's cities occupy just 2% of the Earth's land, therefore only a very small part of the population would be seriously affected in this case.

In addition to this, part of the underground cables are protected from solar events given their depth, and the fact that we currently have the technology to launch constellations of satellites in weeks if we have fuel for rockets. The coverage would be low, but at least there would be some. And, bearing in mind that the economy is more thermal (combustion) than electric, many systems would not be affected.

In the worst case scenario, the superstorm would last for months and would reduce the telecommunications infrastructure to zero. According to recent estimates included in the article above, it would take months or years to return to 'normality'. Because the longer the world is disconnected, the longer it will take to reactivate it because of tis interactions.

Is there an awakening after a major blackout?

In the worst possible conditions and considering months or years of blackout, it would not be easy to restore civilization. Cities would be unable to feed the population and would turn into violent and deteriorated environments. Smaller towns would be affected too, after numerous waves of urban migrants in search of something to eat. Without technology, famine is guaranteed.

The talent required to restore the electrical system may not exist, either through death or displacement, therefore, reconnecting everything as it was before would take much longer. As was the case with the pandemic, state management would be an essential tool, although work has been conducted for years to minimize the damage that could be caused by these scenarios.