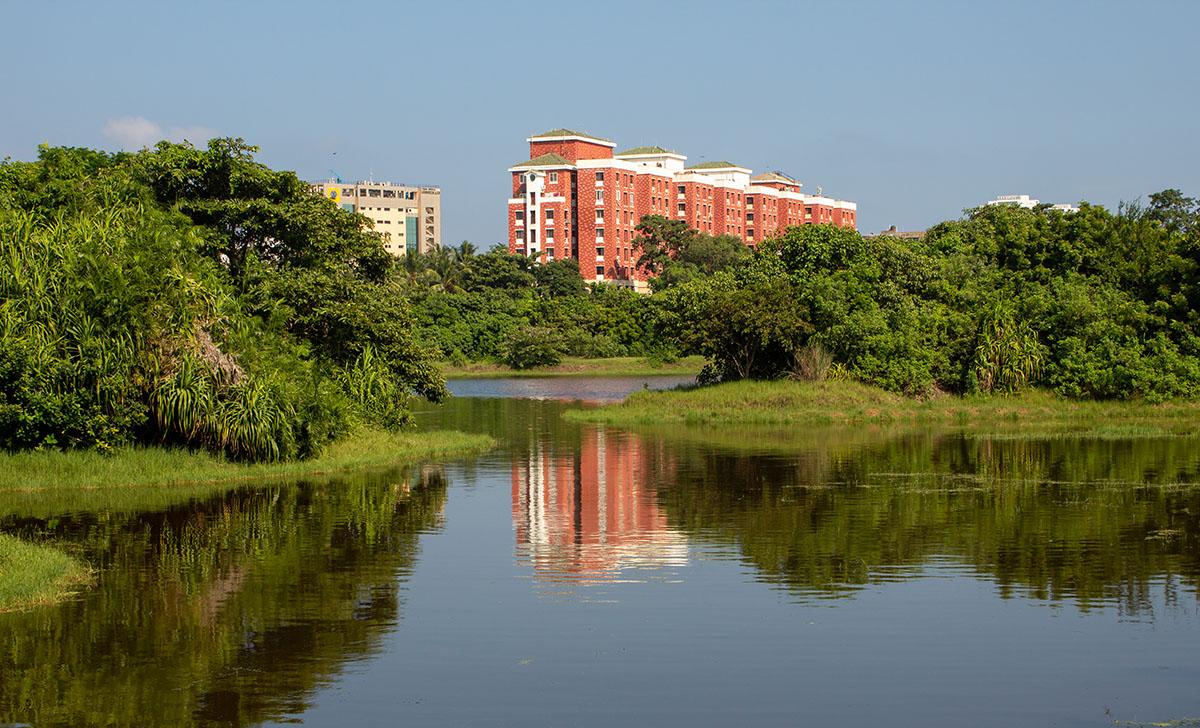 The city of Chennai, located in the far north-eastern part of India, is one of the country’s largest urban settlements, only exceeded by Mumbai, New Delhi, Calcutta and Bangalore. With a population of over ten million people in its metropolitan area, Chennai has a huge problem with its water supply and caring for its wetlands, which are reaching high erosion rates.

Chennai’s wetlands have been polluted and exhausted for decades, and the groundwater salinity, the pollutants tipped into the scarce bodies of water or its drying reservoirs that supply the growing city, are not helping. Is there a solution for the city of Chennai? What can it do to protect the natural environment that surrounds it?

What are wetlands and why are they so important?

Wetlands are regions of land that are frequently and sometimes permanently flooded and they are characterized by high levels of humidity. This saturation of water often covers the entire soil and depletes oxygen levels. Given these characteristics, wetlands are key areas for certain ecosystems. Real reservoirs of biodiversity.

Swamps, marshes, peat bogs, mangroves or estuaries can all be found in wetlands. All of them have an ecosystem function without which the biodiversity of the area will be weakened. This is why it is essential to maintain wetlands in their current wild state, instead of being destroyed to sow crops or to erect buildings.

The Ramsar convention, an environmental requirement

This sustainability is incompatible with the extraction of water from the wetlands to supply a growing population, which is exactly what happened in Chennai at the end of the last century. Located on the confluence of the River Cooum, the Adyar and the Kosasthalaiyar, it has gone from having 80% of the city covered by wetlands in 1980 to just 15% today.

Chennai’s challenge to preserve its wetlands 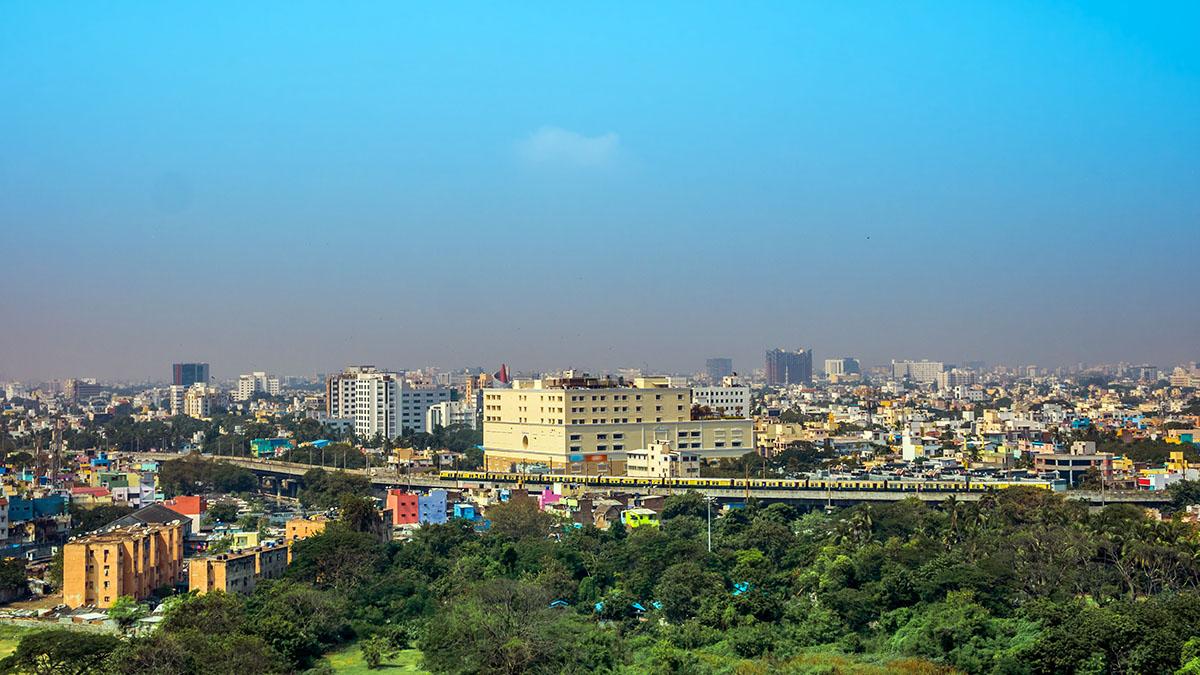 Wetlands are extremely sensitive environments to human presence, particularly those in which water barely flows, which is the case of the areas of Chennai. Some wetlands receive a constant flow of clean water from rivers and seas, but in this region of India, the water is stagnant practically all year round. It is only during the rainy season that the rivers connect with the Gulf of Bengal.

This makes them particularly vulnerable to water extraction, waste disposal or ‘drying out’ the land to build houses. For over five decades the city of Chennai has been doing all of this, to the point of altering the local ecosystem, perhaps beyond repair. The Pallikaranai wetland has already lost 90% of its original extent.

This reservoir is one of more than ninety wetlands identified in the Indian Government’s National Wetlands Conservation Program, established in 1985. The Pallikaranai not only incorporates unique species in danger of extinction (such as Russell's viper Daboia russelii or the glossy ibis Plegadis falcinellus), but it also serves as a stopover and wintering area for migrating birds. Protecting it is essential, but not simple.

The challenge of supplying Chennai and neighboring areas with water

The disorganized and peripheral urban spread keeps on taking up more space, particularly the shanty town population. It represents 25% of the city’s inhabitants and continues to grow relentlessly. As the country’s wealth increases, more and more families travel to Chennai and live in low-rise houses which, paradoxically, do not have a water supply.

Despite being a wetland, the lack of water in the city is an endemic problem. Reservoirs located 25 kilometers from the city, such as the Lake Chembarambakkam, tend to crack on an increasingly frequent basis. In 2019, Chennai’s four reservoirs, with a capacity of 319 Mm3 were at 0.32% of their capacity.

The result is a daily tide of people frequently transporting water in drums over several kilometers using contaminating vehicles; and government actions transporting water from one end of the country to another in trucks. This aggravates climate change, an added problem to the drought in the area.

In addition to this, the unsustainable exploitation of groundwater for decades has left the region’s wells in terrible condition. These wells have extremely high levels of salt and sediments, and it would take thousands of years for them to reach an acceptable level. With the current population, the use of groundwater is not feasible.

What solutions does Chennai propose? 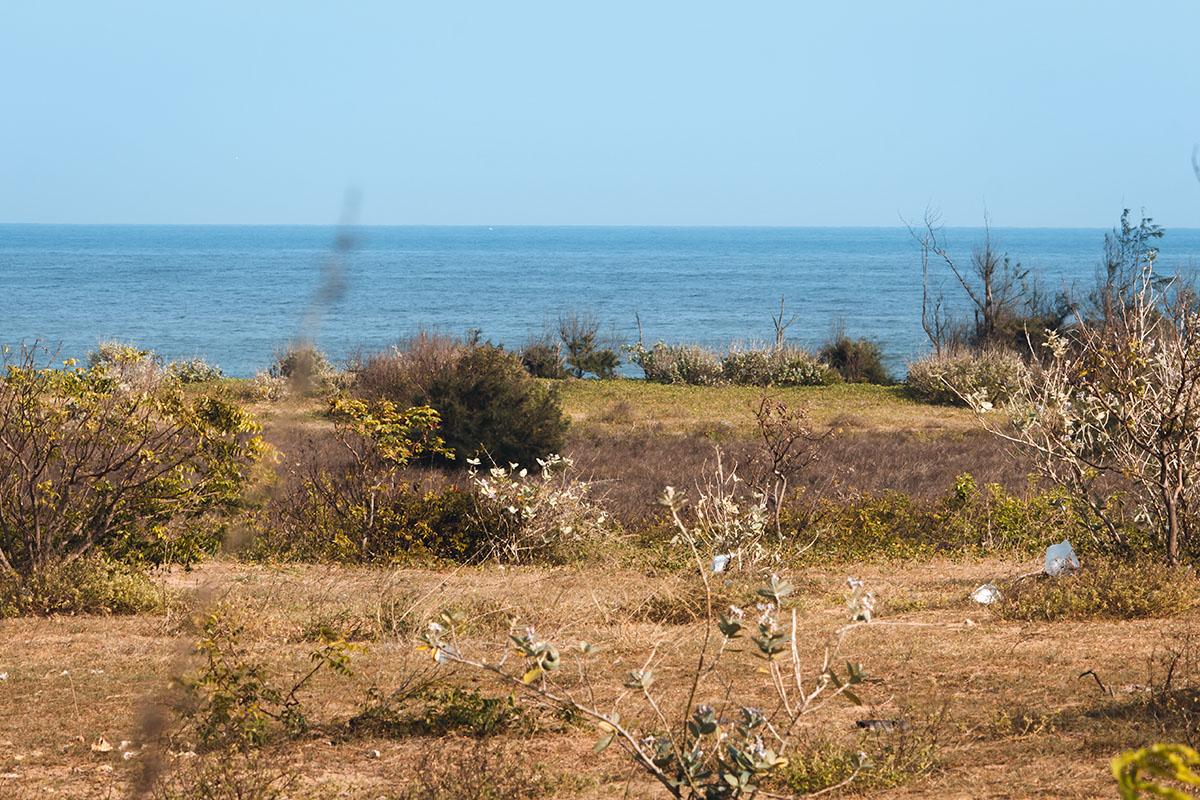 With the aim of protecting what little that is left of the wetland ecosystems and supplying the population with drinking water, the city of Chennai has taken action and has invited proposals for ideas. Two of the most interesting solutions are The City of 1000 Tanks and Rise Chennai.

The idea behind The City of 1000 Tanks is to collect rainwater during the rainy season and connect these ‘tanks’ (gigantic natural deposits) with a closed-circuit water system that enables them to treat wastewater and, from this, obtain water for other uses, such as irrigation, the replacement of groundwater or to fill nearby reservoirs.

Much more adventurous is the Rise Chennai project, which seeks to create urban channels with the aim of increasing the permeability of the land by raising part of the city’s infrastructure. This will also enable the lost biodiversity to be integrated into the urban environment and protect the coast from the anthropization of the last century.

The city of Chennai, like so many others on the planet, including Venice or Djakarta, are facing serious challenges as a result of climate change, urban pressure or the incapacity to treat water as a finite resource. Will they be able to solve these problems in time, or will it become another failed city?