Author | Arantxa HerranzSan Francisco. The city with the Golden Gate Bridge and Alcatraz prison. One of the largest cities in the United States and home to important tech companies: Twitter, Apple, Dropbox… The birthplace of entrepreneurship and of some of the most highly rated companies by employees; firms which, in turn, seek highly qualified professionals, which they attract with high salaries and bonuses.There is another side to this coin. The high purchasing power of the most privileged residents of San Francisco has contributed to the drastic increase in the price of rented accommodation, food and other living costs. Furthermore, many small companies are incapable of competing with these salary levels, which increases inequalities within metropolitan areas. 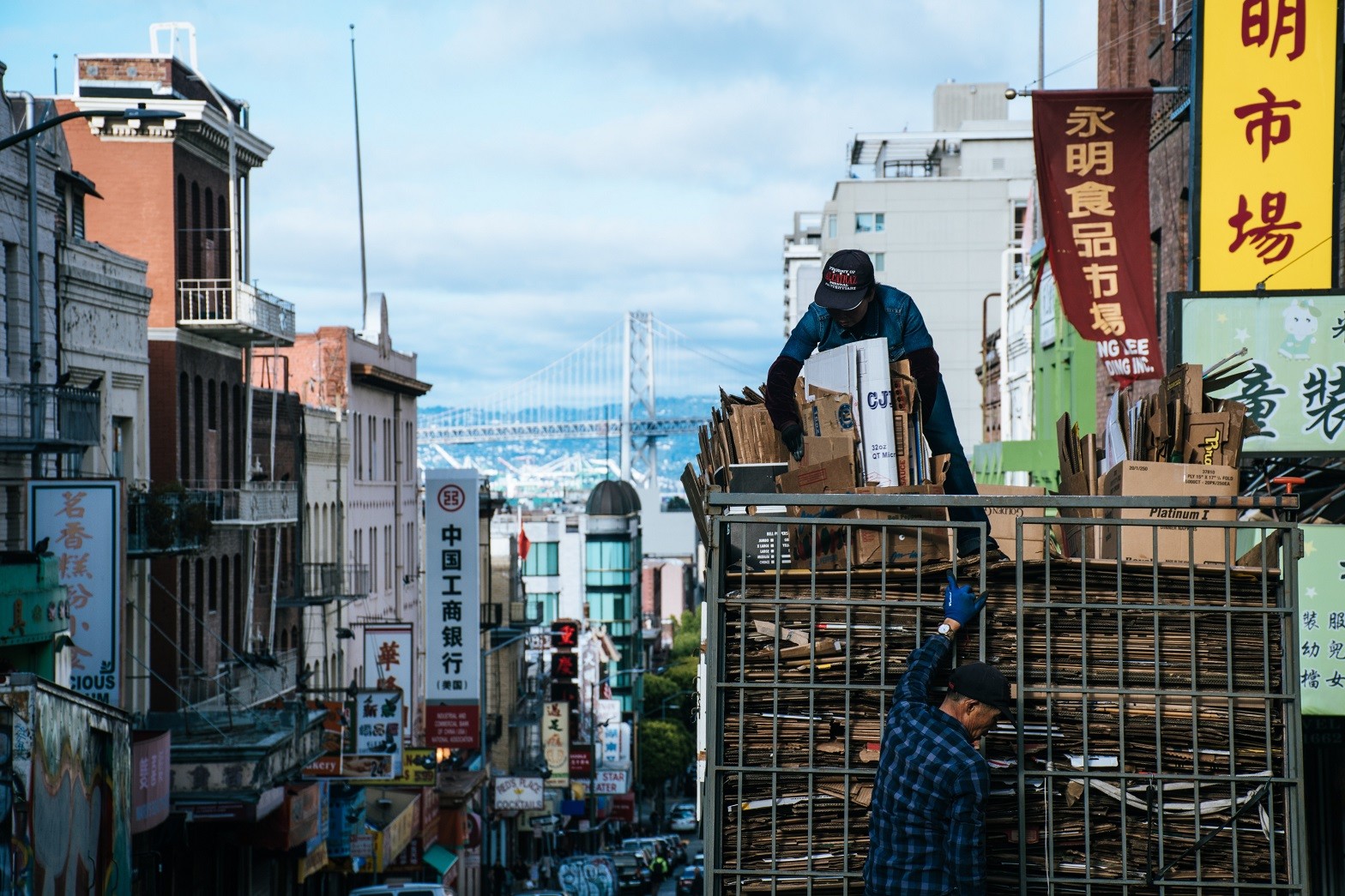 One of the consequences of these inequalities is that there has been an increase in the number of homeless people. This concentration of homeless people has also led to the owners of businesses in these areas and residents and politicians, to discuss how the problem should be dealt with.

A map of inequality

In order to try to resolve these situations, the first thing to do is to establish the exact figures. Three different groups have collected demographic data of San Francisco, with the aim of creating a map of inequality that helps those responsible for preparing policies and community defender organisations to design solutions for the inequality problem in the region.That is how Bay Area Equity Atlas came about, with the aim of improving the lives of working class residents and minority groups in the region. One of its most recent reports revealed, for example, that there is an overrepresentation of white senior elected staff in the Bay Area (particularly men), while the Latin communities or Asian or Pacific Islanders are underrepresented. 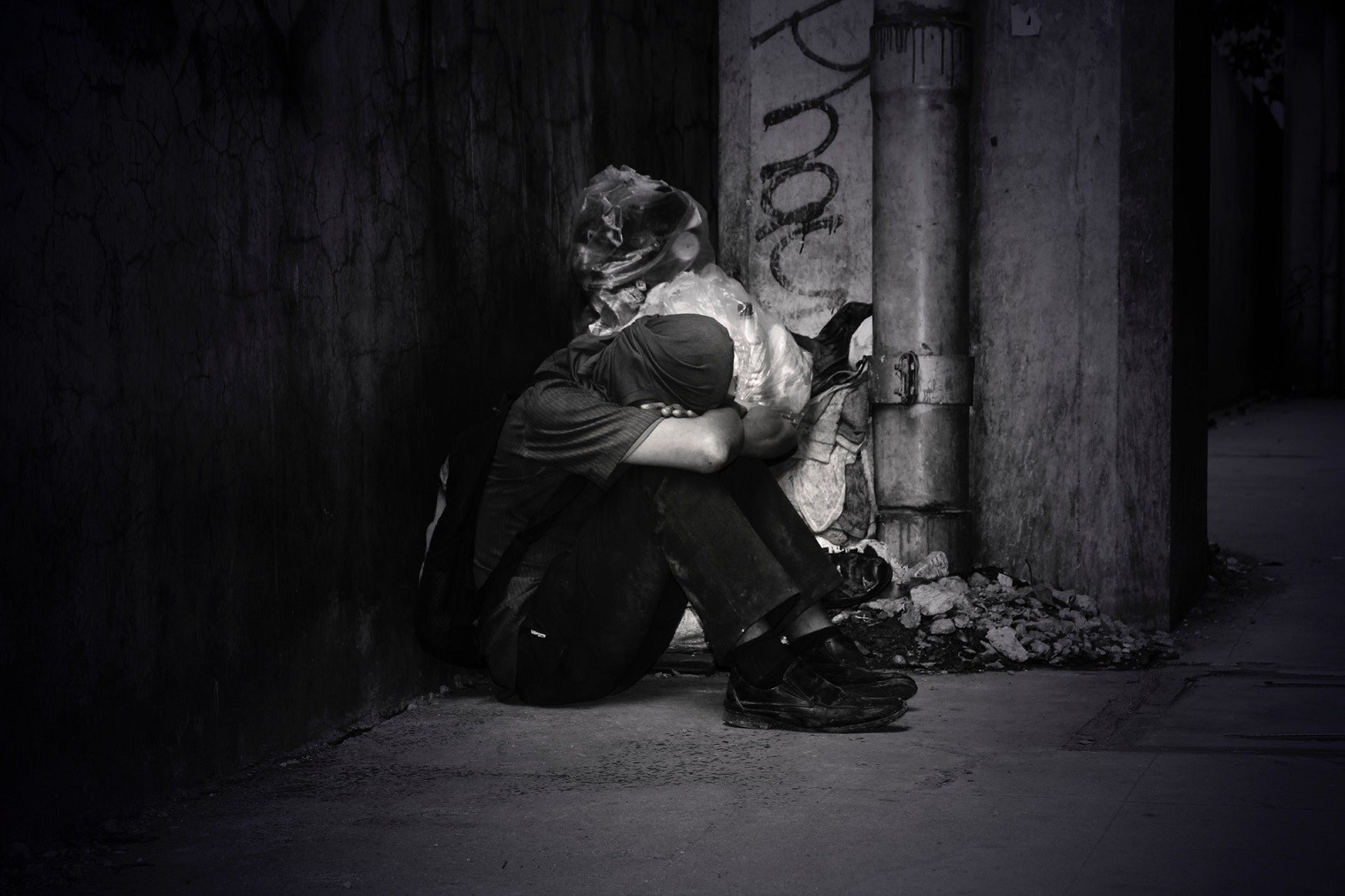 And what if we create an app?

Some cities have proposed technology-basedsolutions to resolve the problem of homeless people, particularly from the point of view of having applications to locate the homeless people and get them off the street.These applications tend to be designed so the people that live or work in districts in which there are homeless people can inform the authorities quickly and remotely. If a homeless person is lurking around a local business or appears to need medical attention, just a few clicks will inform the city of where that person needing help is located.But the matter is open to debate. While some believe these tools are a lifeline and a smart solution for a widespread problem (the idea is for it to be a way in which homeless people can obtain help quickly), for others it is just a snitch telling the authorities where destitute people are located. The city of Seattle has an application called “Find It, Fix It”, which enables residents to inform the city of public problems with a message that includes a location and a description. Users send problems by category, such as illegal dumping sites, graffiti, dead animals and “other notifications”. And this is where there has been an increase in notifications reporting these homeless camps. 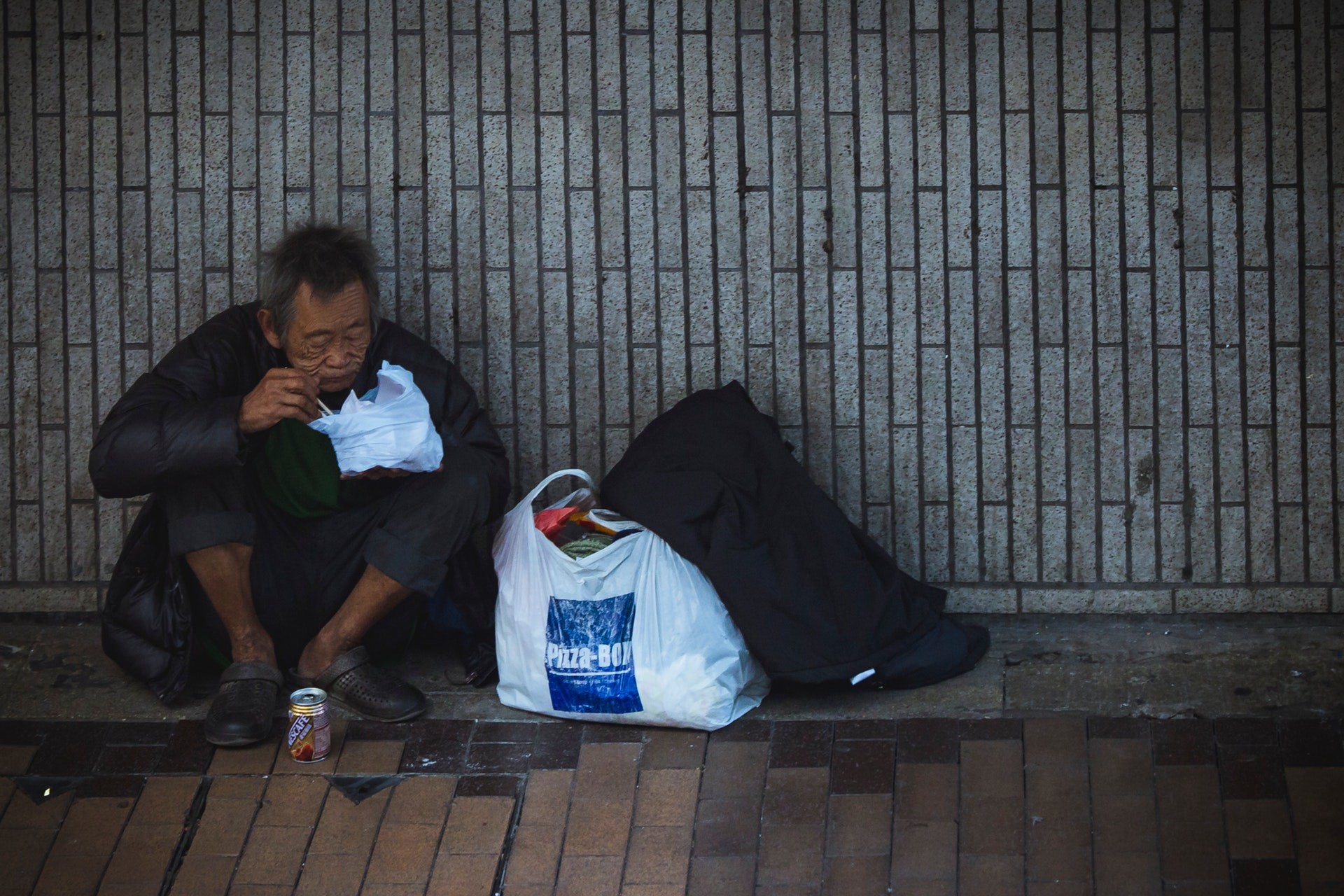 It all depends on the system

It is often said that technology is not good or bad per se. What determines whether it is good or bad is how it is used. And this is something that can be extrapolated to this situation. Can applications be created and deployed that help and do not harm homeless people?The answer will most certainly depend on the effectiveness of the city’s system of services offered to homeless people. On the resources available to help those people. And, of course, on the way in which communities coexist with a high-risk population that is often misunderstood.Images | Jimmy Chan, Brett Sayles, Alvin Decena, Matt Collamer