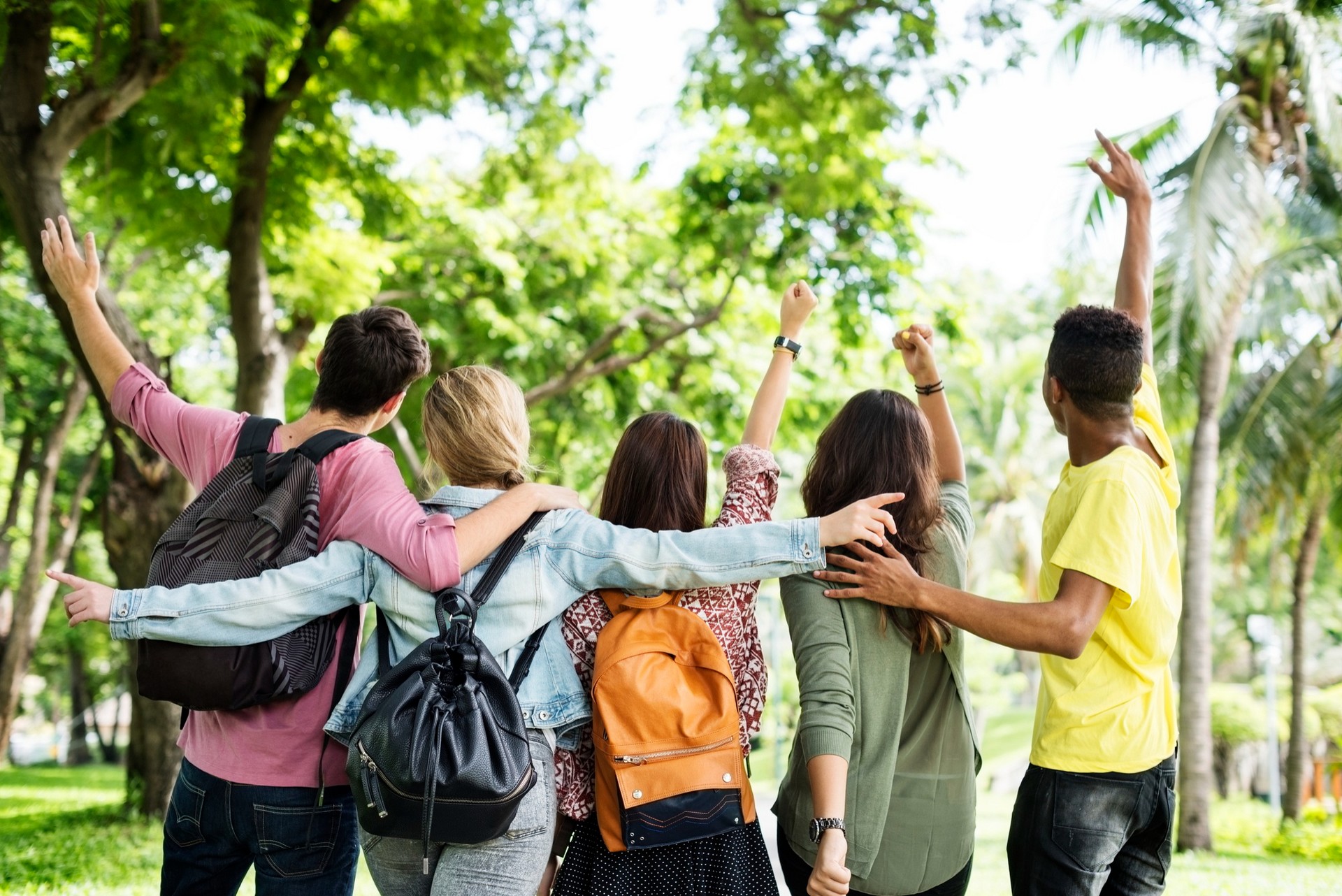 International Youth Day will be held on August12 and it returns on an extremely crucial point for cities: the active integration and participation of young people in social dynamics. Why is it so important?

What is International Youth Day and why is it held?

It was at the end of 1999, when the UN General Assembly decided to commemorate International Youth Day every year on August 12. According to the UN, the day serves to "acknowledge and celebrate the potential of youth as partners in the global society".

Young people are encouraged to "think what they can do for their community and how they can effectively spread the message" through different channels and social media.

The emphasis on young people is not new. United Nations has been trying to promote the participation of this age range since the 1960s, with the aim of establishing fundamental values in communities such as peace, mutual respect and understanding among people.

The role of young people in the public arena 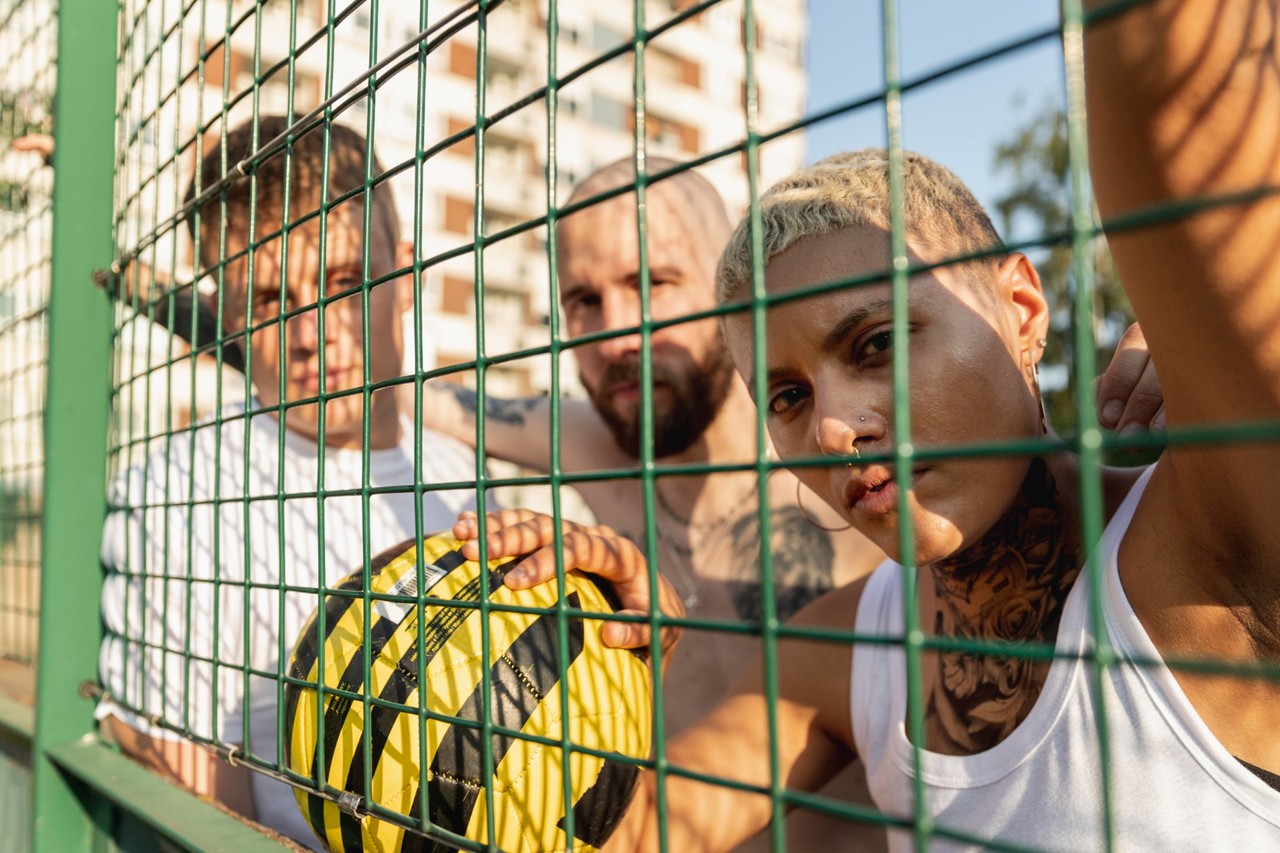 The UN's efforts have served as the global seed to provide local solutions based on the specific characteristics of each community. In this regard, youth associations and their programs have become a key instrument in the consolidation of civic values, crime prevention and inequality.

Integrating youth localized in a neighborhood or local community in decision making, provides valuable results. However, it is not an easy task. Associations seek to provide communities with new objectives, when very often they are reluctant to accept change.

This phenomenon is repeated in neighborhoods where criminality is an issue. Crime among adolescents tends to be due, in general terms, to differentiated patterns. This has been illustrated in numerous studies on the subject and also reflected in other works of fiction such as in the fourth season of the outstanding television series 'The Wire, based on the real-life experiences of its creator.

For example, in the one filmed in the city of Toronto, it shows how 65% of criminality between the ages of 12 and 17 years, take place in public locations, the exact opposite to adult crimes. The work highlights another common reality: low-income areas are more susceptible to increased criminality.

Electoral participation: an example of disengagement

The role of young people in the public scene has been highlighted in another thermometer, the electoral thermometer. In recent years, the participation of young people in elections has dropped. The New York Times published an interesting study analyzing the reasons, not just in the United States, but at a global level. 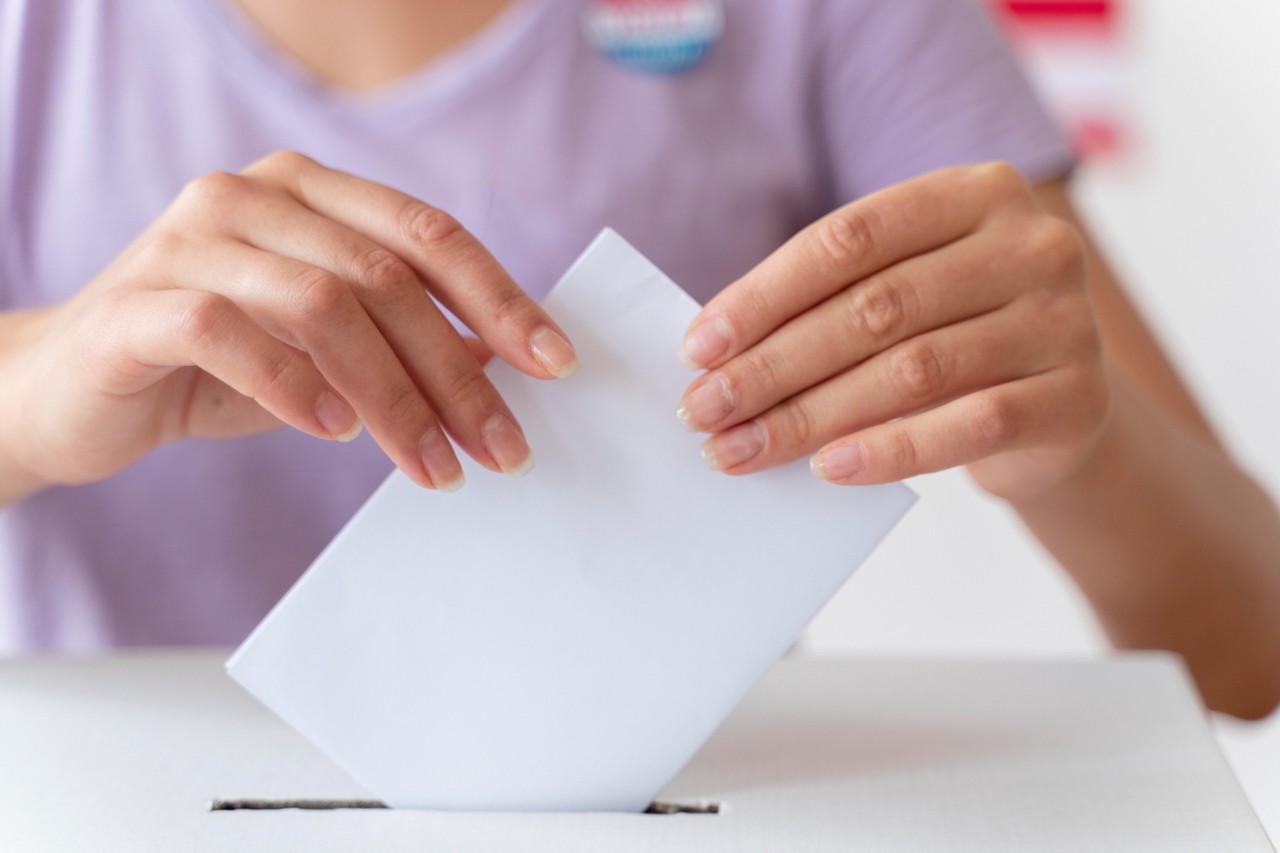 In the United States, fewer than half of Americans aged between 18 and 29 years voted in the 2016 elections. Among other reasons given, are the bureaucratic pitfalls of the country. Even so, experts coincide in stating that there is a common underlying flow that is related to the non-inclusion of young people.

Give me a goal and I will move the world

There are some cases of interest that show the margin of action associations have to change the role of young people in the community. The famous Youth Association in Yorkshire is a paradigmatic example of what can be done.

Today, they have nine specific programs covering different areas. In crime prevention, its group StreetVoice recently produced a short film based on real stories of the Great Horton neighborhood to prevent and raise awareness about knife crime.

The work of community groups involves providing young people with common goals that are essential to tackle today's challenges at a global level. A universal example in the integration of young people is that of the Youth Climate Action movement. The identification of climate emergencies highlights how crucial the participation of young people is. Because we cannot, and should not, turn our backs on the future.