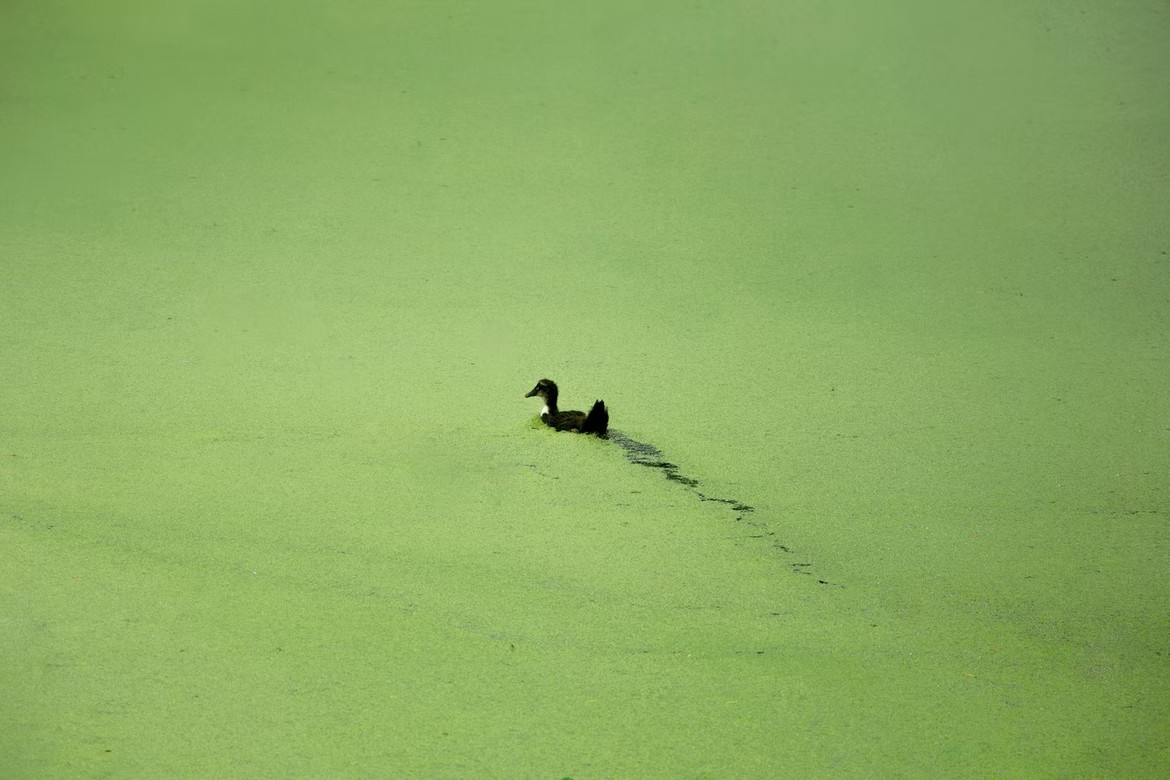 Eutrophication, which comes from the Greek word eutrophos (well-nourished), indicates a serious imbalance in rivers, lakes, reservoirs wetlands and other aquatic ecosystems. This imbalance tends to be the result of human activities, particularly farming, livestock systems and some industrial processes. Eutrophication is an environmental tragedy. Is there a solution?

Eutrophication is the excessive nutrient enrichment of an aquatic ecosystem. Therefore, an ecosystem suffering the effects of eutrophication is one that has an excessively high level of nutrients. Although the terms may seem positive, they really are not at all. This imbalance is extremely harmful.

The increase in nutrients tends to lead to the uncontrolled growth of phytoplankton algae and green plants, depleting the waters of other elements that are essential for other forms of life. As it grows, this green mass covers the surface forming a crust, preventing light from entering and other nutrients.

The consequences of eutrophication

The consequences of eutrophication are, among others, deoxygenation or hypoxia, i.e., the water becomes anoxic. The green crust that covers the water body causes oxygen depletion and this tends to eliminate animal life completely. 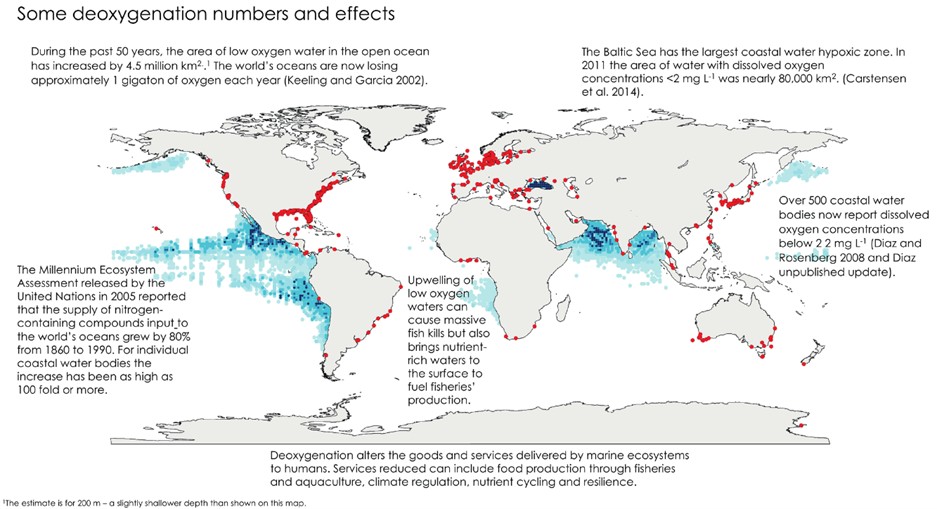 Furthermore, the vital cycle of algae and plants increases the sediment on the bed, which makes it start to rise. Lakes or enclosed bodies of water often turn to solid land as the bed grows and the water moves. Below are some of the consequences of eutrophication:

● Reduction of economic activity due to lack of fishing.

● Human health near the body of water deteriorates.

Causes and origins of eutrophication

The main cause of water eutrophication are human activities. The ecosystem is an extremely complex system that is vulnerable to great disturbances, and human beings never cease to cause create them. These include:

● Pollution from agricultural **operations,** particularly diffuse pollution in soils and aquifers from fertilizers.

● Forest pollution, due to forest litter being left behind, which increases dissolved organic matter. For example, remains left behind from timber collection processes.

● Atmospheric pollution, with a focus on oxides of sulfur and nitrogen, which form soluble salts when in contact with the soil.

● Urban pollution, with effluents due to lack of sewage disposal, which is often the case in small towns without wastewater treatment stations.

Can eutrophication be reversed? 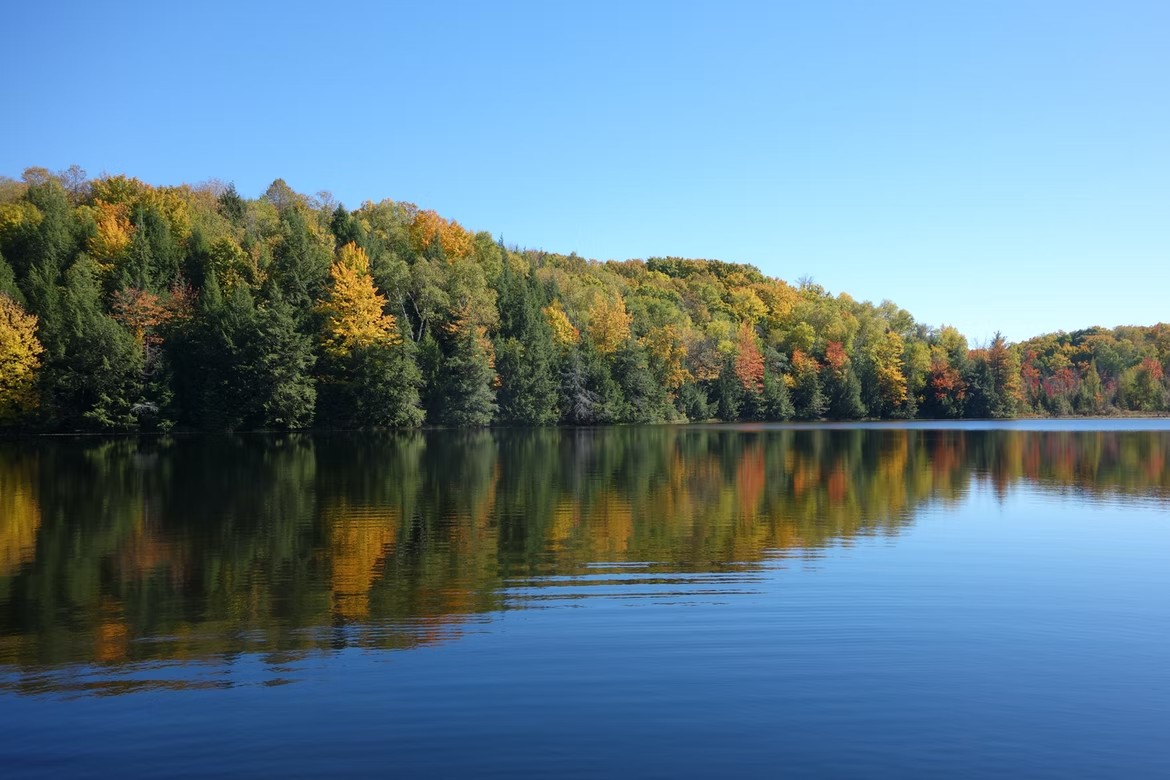 Eutrophication is an ecosystem imbalance, but it is also an extremely stable state. In other words, it would take a great deal of effort and energy to return it to a state prior to the deterioration, as was the case with degraded land ecosystems. However, the management of eutrophic aquatic systems does exist.

● One of the most successful approaches is to prevent the ecosystem from allowing nutrients to enter that cause the imbalance, particularly nitrogen, although it is an extremely complex and costly process.

● Another approach would be to introduce piscivorous fish to feed off the zooplanktivorous fish, which tends to have a cascading self-regulating effect that increases the consumption of phytoplankton.

● A third possibility is to reduce the population of fish that feed off zooplankton, which increases the quantity of the latter and increases the consumption of phytoplankton. All of these measures are hard to implement.

The best solution to combat eutrophication is to protect the ecosystem in order to prevent the initial imbalance, and this involves:

● Storing manure correctly, but also reducing the quantity of the same.

● Searching for alternatives to the use of fertilizers.