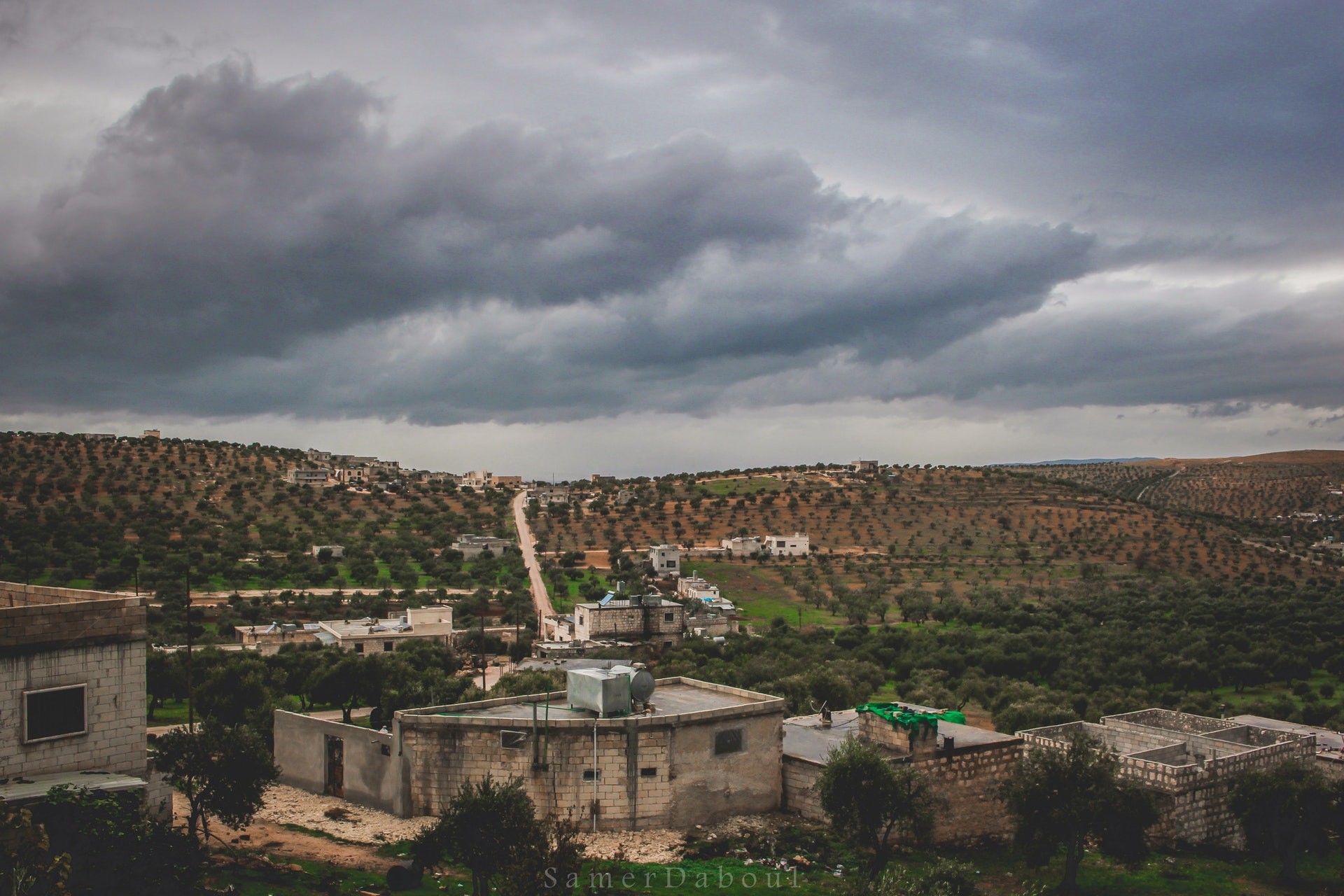 Author | Arantxa HerranzThe world population is estimated to have reached in 7.6 billion in 2018: 4.2 billion people in urban areas and 3.4 billion in rural areas. By 2050, the world population is expected to increase to 9.8 billion. For every person living in a rural setting, there will be two that live in cities; 6.7 billion compared with 3.1 billion. This population growth and urbanisation has occurred in a short space of time: if in 1960, 2 in 3 people lived in rural settings, today only 45 per cent of the population lives in rural areas.A visual representation such as Our World in Data illustrates how the world has become more urbanised and the speed at which this process will continue in the future, country by country and region by region. Reflection is required, given the implication of these figures.

Cities offer many benefits when they are developed successfully: strong economic activity, shorter trade links, better use of human capital, shared infrastructures, division of labour and specialization… A whole host of greater opportunities, employment and prosperity; these are just some of the reasons, among others, that make people move to cities. Living standards are higher in urban populations than in rural populations, since access to electricity, sanitation or drinking water is higher in urban areas than in rural areas.But this abandonment of rural areas also causes, among others, poor air quality and other environmental problems in urban areas, as reflected by some studies conducted in China and which could be applied to other developing countries. 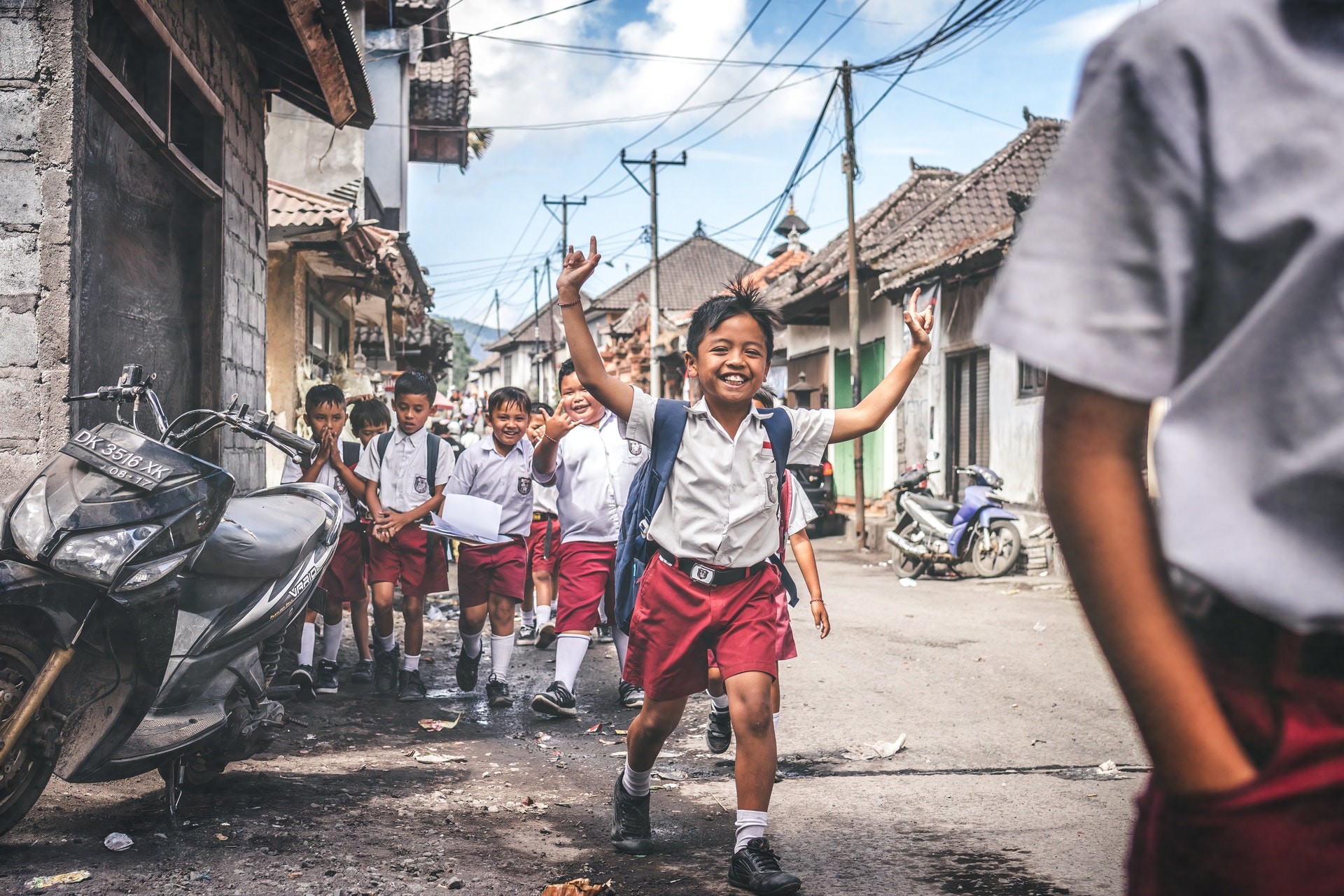 The need to manage urban overcrowding

Quality of life in cities is an important measurement of a country’s wellbeing. One of the variables that is taken into account to measure living standards is the percentage of the urban population that lives in substandard housing, poorly built and overcrowded houses that lack one or more of the following conditions: access to safe water, access to safe sanitation, sufficient living area and durable housing.Fortunately, over time, most of these countries have seen a drop in the percentage of urban populations living in these shanty towns. But in cities, two of the world’s most important problems come together: poverty and environmental degradation.This is the same technology that is intended to be used so these rural settings can also carry the “smart” label. The challenge is to revitalise rural services through innovation (digital and social) to improve basic services such as health, social services, education, energy, transport and retail. Sectors that can also be improved in rural settings in pursuit of sustainability.According to United Nations figures, of the 185 countries with available data, 80% of governments had policies in place in 2013 to reduce rural depopulation, which was a 38% increase compared with 1996. These policies were designed to prevent the loss of rural labour force, which can have dramatic effects on the food supply chain both locally and globally. Let’s not forget that the increase in urban populations and the demand for goods and services, also increases the price of basic resources: housing, consumer goods, etc. As a result of this, the environment and quality of the services in cities depreciates considerably. 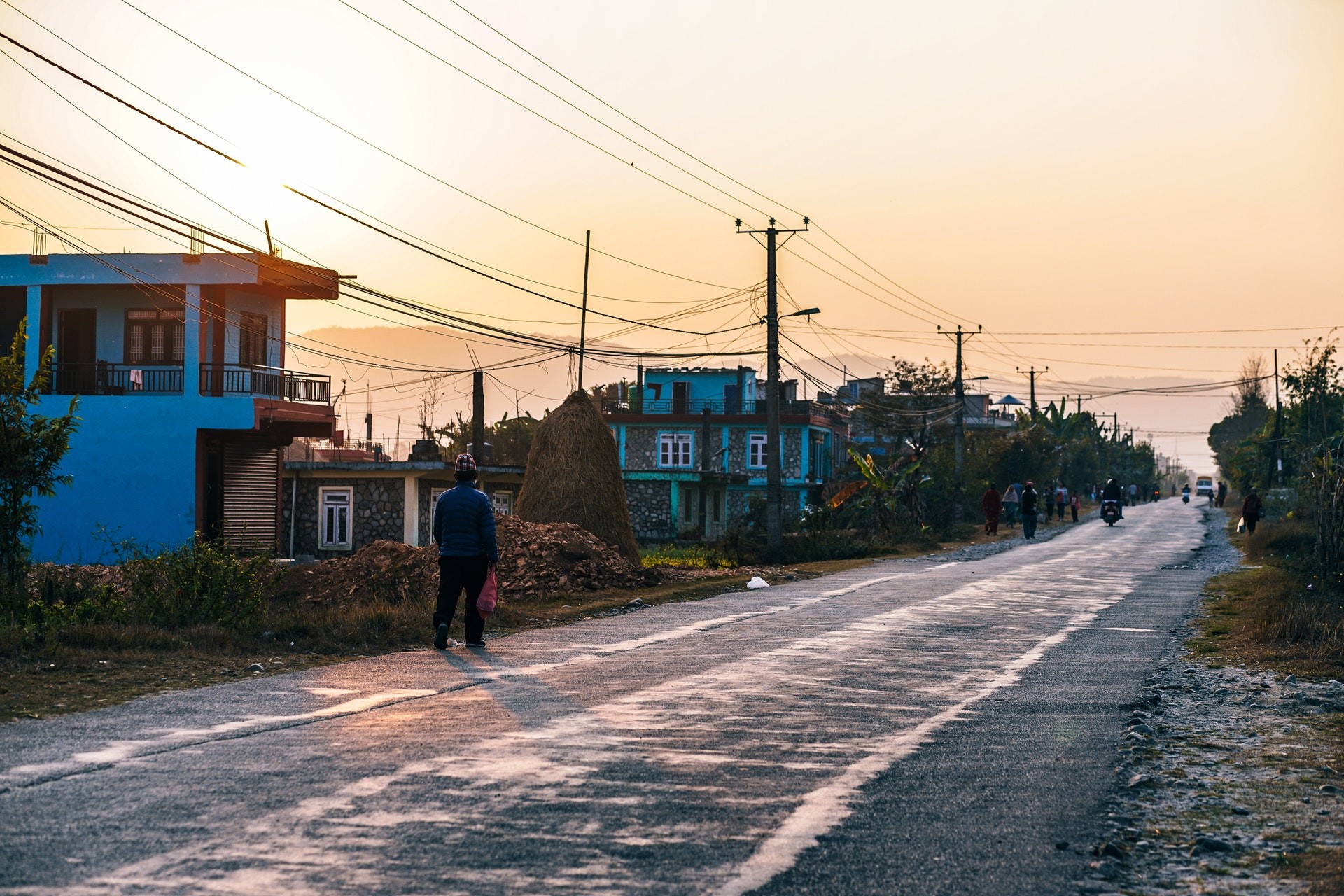 So, how can we prevent this depopulation of rural areas? In Europe there are some initiatives that are achieving this. In fact, there is an entire network dedicated to the development of rural areas. An example of this rural development can be found in Lapland (Finland), one of the regions with the highest level of rural depopulation. Here, 300 villages are enabling the creation of sustainable resources and boosting industrial development, curbing depopulation and giving the region new economic and social opportunities.In Africa, the Masai village of Terrat has 1,252 homes in the village and the nearest hamlets are a day’s walk away. It is around 90 km from the nearest town, Arusha. In 1980, agriculture, biofuels and tourism threatened the population. Ten years later, 21 of the inhabitants of Terrat joined forces and, among other initiatives, launched a community radio which is said to have had a transforming effect on Terrat, and the Masai community in general. These impacts can be split into three categories: identity consolidation; improvements in health, education and revenues; and better political governance and engagement.In Serbia, one of the most important economic objectives is to support the sustainable development of small villages by diversifying the rural economy, with a particular emphasis on tourism. This activity is an important part of integrated and sustainable development and the revitalisation of small villages, as well as an important factor for encouraging the development of farming and non-farming activities. Vojvodina is one of those examples which also highlights the importance of new technologies for rural development.As the FAO concludes, the vision of rural development must extend beyond agriculture, recognizing the income potential and economic importance of diversified interests such as on-farm non-agricultural activities, ecotourism, cottage industries and off-farm activities.Images | samer daboul/Pexels, Fancycrave.com/Pexels,Artem Bali/Pexels