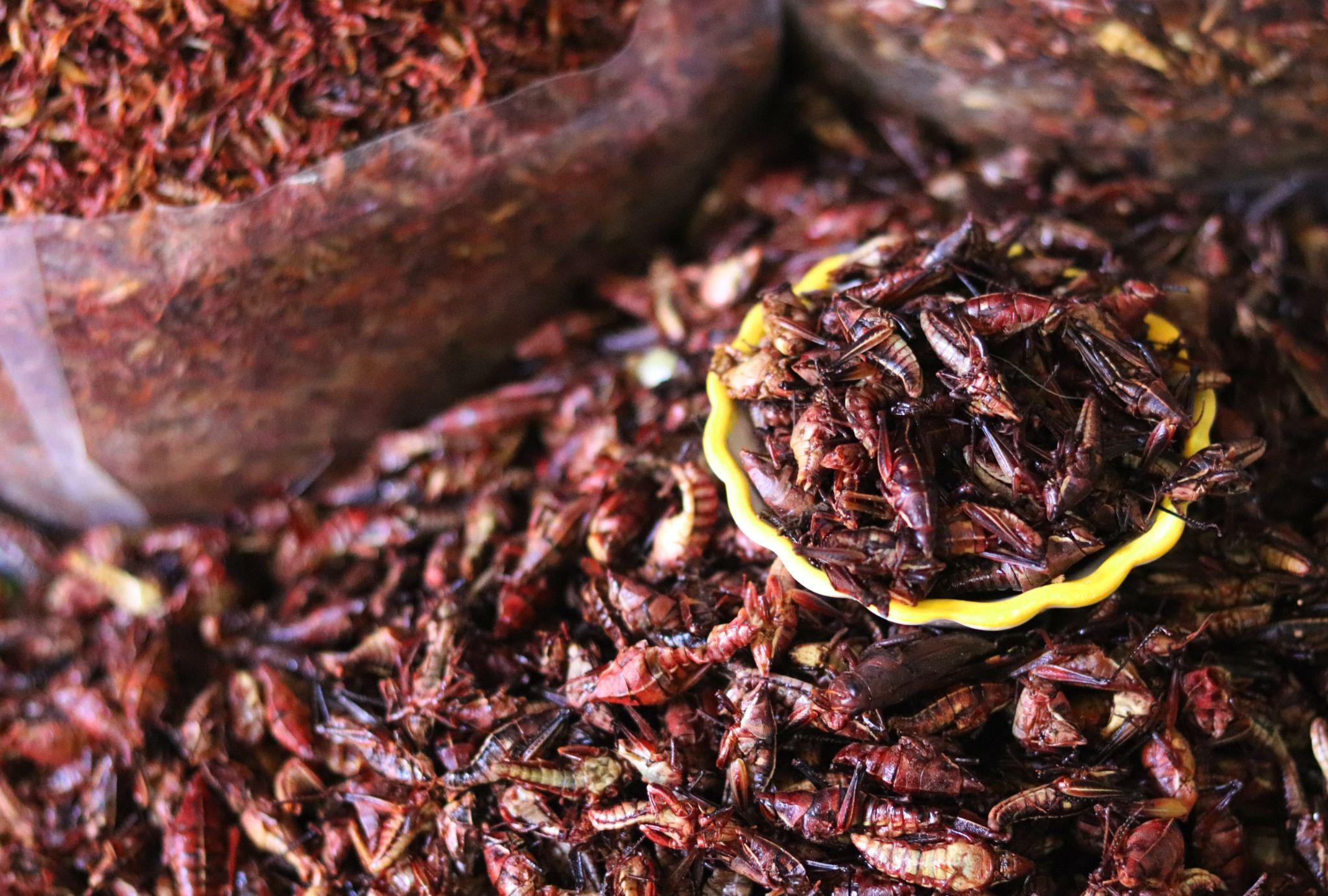 The global population is nearing 8 billion and the mandatory question is: will all these mouths be able to be fed at the same production rate without environmental consequences?

Once the prejudices about eating 'bugs' has been overcome, insects are now being considered a serious, healthy and increasingly sophisticated alternative. This is why many cities are now considering establishing insect farms to feed their citizens.

Until recently, the idea of edible insects was limited to the classic Mexican fried 'chapulines' seasoned with salt or spicy salsa, or the local specialties from Africa and Asia. Today, this industry has serious chances of becoming the basis of our food of the future. The edible insect market has an expected annual growth rate of 26% to reach a value of $4.6 billion and 1.4 million tons of production by 2027.

According to the Food and Agriculture Organization of the United Nations, approximately 2 billion people worldwide are now eating insects to complement their diet, a practice known as entomophagy.

According to Insect Gourmet, there are currently around 400 companies related to edible insects operating in the West, a region of the world where the practice is not so common. The variety of insect-based products is immeasurable and includes powders in protein form, energy bars, candies or drinks.

Sustainable, healthy... once we get over our initial reservations, eating insects comes with plenty of benefits.

and fish. Insects are a valuable food supplement for undernourished children, since most insect species have a high content of fatty acids and are rich in fiber and micronutrients including iron, magnesium, manganese, phosphorous, selenium and zinc.

Insect farming has a much lower environmental footprint than conventional livestock farming. For example, pigs produce between10 and 100 times moregreenhouse gases per kg of weight than mealworms.

The production of 1 kg of beef requires an average of 15 liters of water, as well as that used to grow the livestock feed. Raising the same amount of mealworms uses 4 liters, 9 liters less than each kg of beef.

From Copenhagen to Paris, insect farms already in operation 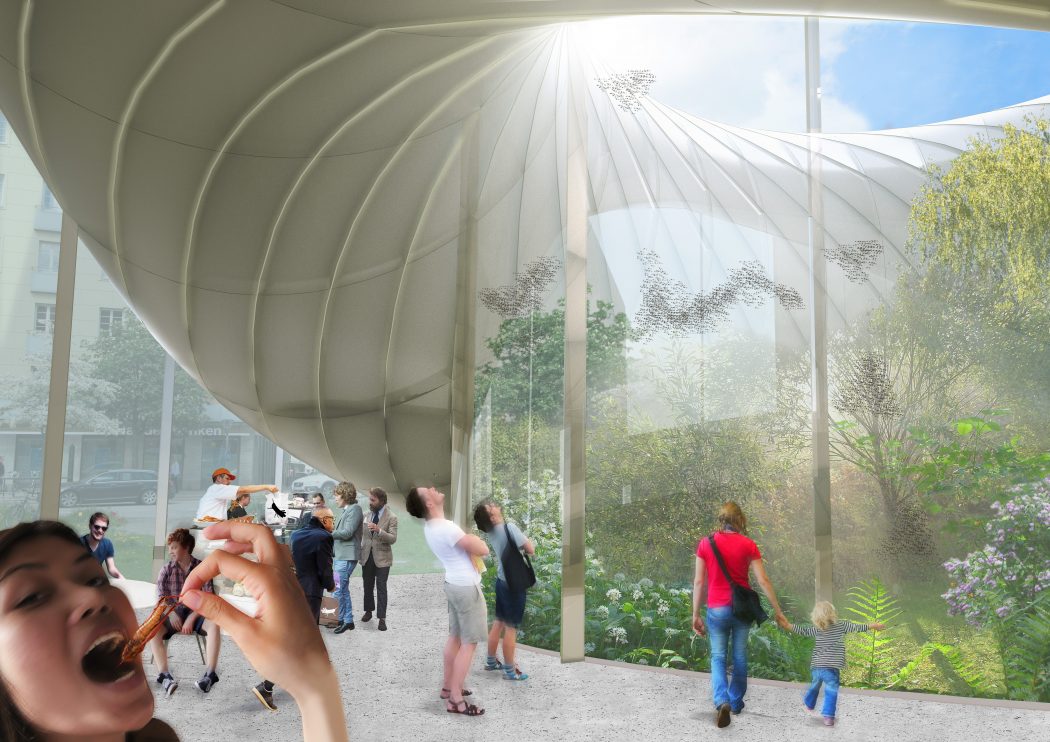 Bugging Denmark, in the north of Copenhagen, was created with aim of integrating insects into the Danish food chain, presenting them as valuable ingredients and not as pests. In this particular case, they focus on farming crickets, which are added to juices together with other more traditional ingredients such as apple or ginger.

According to its website, insect farming in cities is easy and accessible for consumers because insects require very little space (3 kg of product/m^2^) and cities are full of resources that can be used for this purpose.

In January of this year and just one hour from the north of Paris, the world's largest insect farm was inaugurated which belongs to Ÿnsect, a company founded in 2011 and which specializes in transforming insects into high-performance natural protein solutions for pets, fish, plants and humans.

They farm two beetle species in a vertical system that imitates the system created by these insects naturally: a network of tunnels that lead to overlapping niches where they vertically store, eggs, larvae and adults. These tunnels are optimized to allow the continuous flow of air to ventilate the entire structure. They plan to produce 100,000 tons of this insect each year.

Also in Europe, the Swedish firm Belatchew Labs has created BuzzBuilding as part of its InsectCity project. The aim is for Stockholm to be self-sufficient) by producing enough insect protein to equal the current consumption of meat. This will require around 500,000 m^2^ of space distributed on nine roundabouts converted into insect farms.