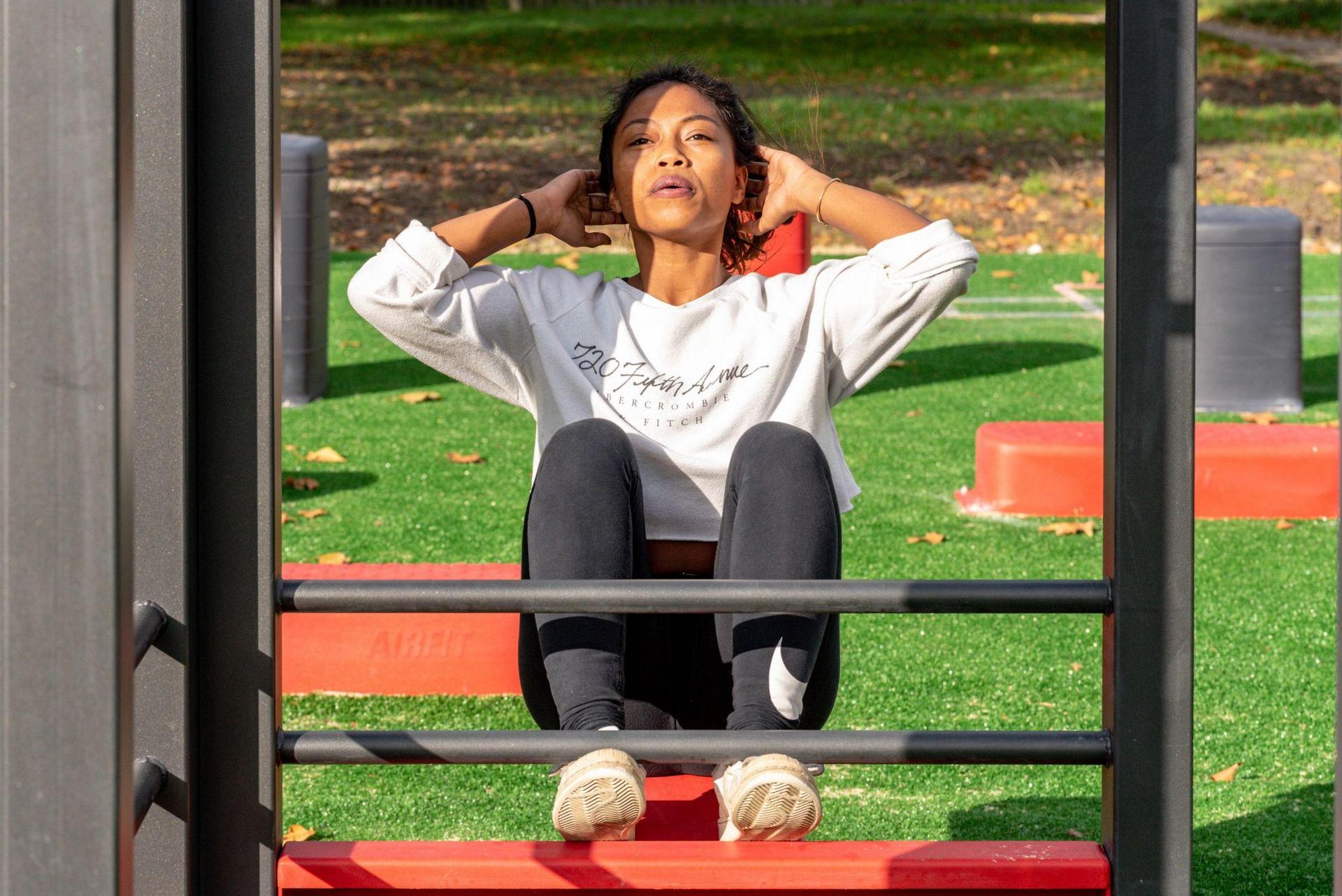 One of the key aspects for maintaining a healthy lifestyle is moderate exercise. A brisk walk falls within this category, but do cities offer environments that are sufficiently pleasant to promote this and other healthy activities and prevent obesity among their residents?

The World Health Organization defines obesity as "an abnormal or excessive fat accumulation that presents a risk to health". This is measured by obtaining the body mass index (BMI), a figure obtained by dividing the weight in kilograms by the height in meters squared and it is expressed in kg/m^2^. If this is over 25 it is considered overweight, and over 30 is obese.

The main cause of obesity is an energy imbalance between calories consumed and calories expended. Sedentary lifestyles caused by work and leisure activities requiring little movement, the emergence of private vehicles and urban planning are some of the reasons.

The possible consequences of obesity on health are the development of cardiovascular diseases, diabetes, musculoskeletal disorders and some forms of cancer. 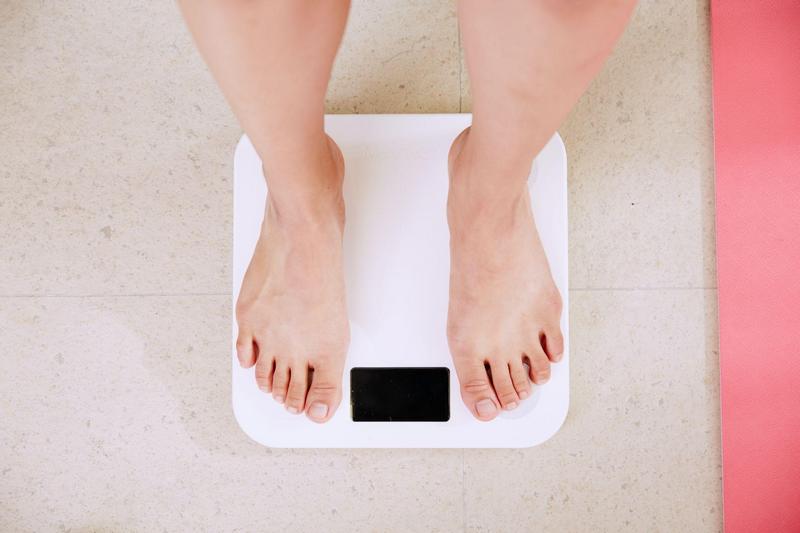 Numerous urban strategies can promote healthy lifestyle habits, many of which are already being implemented in many cities around the world.

Compact urban areas where leisure, services, infrastructures and public transport are located within an easy and short distance on foot or on public transport, encourage pedestrians to walk instead of using private vehicles.

Walkable cities, which concentrate the majority of their services within a short walk, can be really interesting for preventing obesity. If citizens take less time to get to the healthcare center, place of study or work, than simply looking for a parking space (or even waiting for public transport to arrive), they may end up exercising every day.

More areas for children to play and adults to exercise

Increased childhood obesity is a fact, and in countries like the United States the figure has reached 19% in this age segment. Including children's parks with outdoor physical activities is a great antidote to this blot that is now affecting young children.

Exercise areas in green zones or public parks are becoming increasingly popular, with areas and machines for exercising, as a way of encouraging healthy lifestyle habits to combat obesity.

Cities that are combating obesity

More than half of the world's population is now living in urban areas, and this figure is expected to rise to 70% by 2050. In developed countries, one in two people are overweight or obese, and the trend is now moving to less-developed countries.

In Latin America, there is a greater prevalence of obesity in cities. In India, it is estimated that 50% of urban women are obese, compared with 20% who live in rural areas.

However, cities are striving to reverse this situation:

● In Lecco (Italy), Piedibus has been launched, a walking program in which parents and volunteers accompany children to school to promote physical activity.

● In Arlington (Virginia) the "Groceries Without a Car" campaign has been launched, which offers drivers a calculator to see how many calories they burn, how many dollars they save and how many CO2 emissions they reduce if they choose to walk instead of driving.

● In California, several cities have banned the construction of new drive-through fast food windows to dissuade their residents from the "eating in the car" culture, which contributes to bad eating habits.

● In Oklahoma City, one of the cities with the highest number of overweight residents in the United States, they have declared war on fat, with an initiative that includes the creation of parks, sidewalks, bike lanes and trails with gardens throughout the city and the construction of gyms in all the schools within the city. Thanks to this initiative, its citizens have collectively lost thousands of kilos of fat.