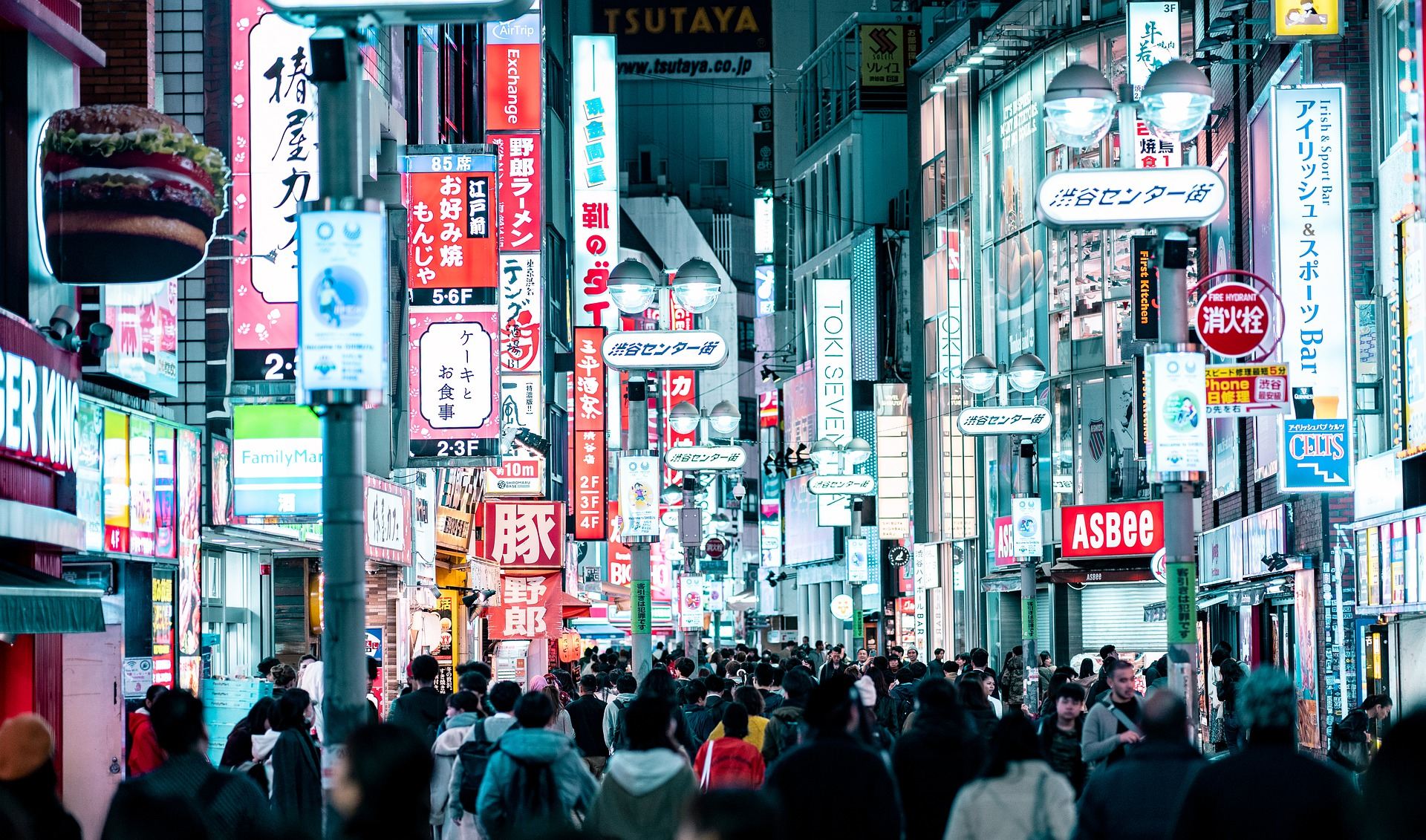 The definition of a homeless person is not easy, given thevarying criteria used to determine the condition depending on the different countries of the world. For some governments, homeless people are those who simply live and sleep on the street. For others, the definition also includes individuals who find themselves sleeping in shelters and care centers.

Another classification considers homeless people to be those who, once they have left home, go back temporarily to live with their families because they are going through a rough patch. Lastly, homeless people may also be those who live in unconventional properties such as caravans and camper trailers.

However, what is certain is that Japan is the only country in the world with a homeless population rate of around 0%. At least that is what the 2020 statistical data indicate, which show an amazing drop that began in the preceding years.

Why are there so few homeless people in Japan?

Although the homeless people in Japan today are victims of the financial crisis of 2008, the problem with the homeless in this country dates back to the real estate bubble collapse of 1990. An unprecedented situation in post-World War II Japan, which saw house prices plummet, the collapse of the construction sector, the emergence of mass dismissals and, lastly, homeless people.

Although during this first wave the Japanese government was not too diligent, between 2018 and 2020 it did take action, resulting in the number of homeless people in the country dropping by 12%, going from 4,555 to 3,992 people, with a population of over125 million. In other words, 0% (rounded off) of Japanese people.

The problem with analyzing these data is that they illustrate that one of the reasons behind this important drop was not just the assistance programs designed specifically to solve the problem, but the outbreak of the COVID-19 pandemic, affecting the entire world and which required decrees to be established ordering nationwide lockdowns in numerous countries, including Japan.

The closure of cybercafes in the country's major cities such as Tokyo, Osaka or Kyoto imposed by the authorities, left homeless people without key areas in which to live their lives with a certain degree of comfort. Far from merely being places in which to connect to the internet, Japanese cybercafes tend to be open 24 hours a day and generally offer a wide range of services, including computer games, television, food and even showers. 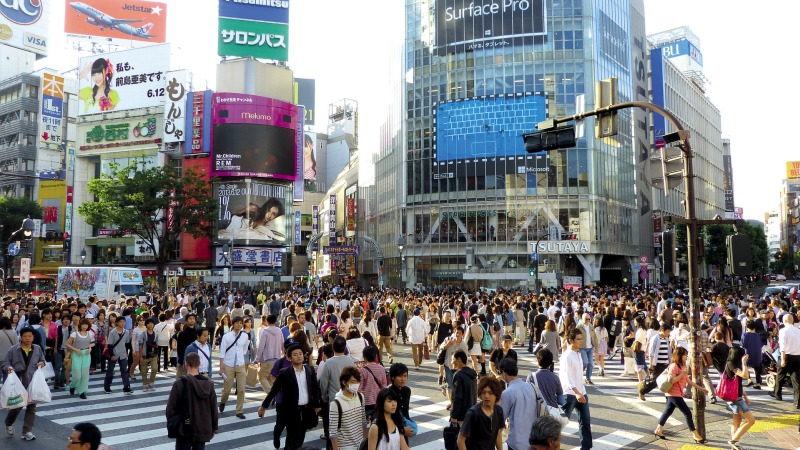 To ensure that these homeless people were not even more vulnerable, the authorities of Tokyo, the city with the highest number of homeless people in the country, decided to offer them accommodation in vacant hotels due to the cancellation of holidays as a result of the pandemic. In other cities, such as Saitama, they also housed the homeless in municipal buildings including sports centers.

Laws to support the homeless population

The Japanese government took these specific steps as a result of the global emergency, which were added to other enforcement and assistance measures implemented previously to eliminate the problem of homelessness.

According to Japanese laws, begging is not allowed in the country and may constitute a criminal offense. Together with this situation of illegality, is the socially extended prejudice that considers homeless people to be solely responsible for their misfortune.

In fact, it was these prejudices which, for years, led to this population group being ignored and no solutions being provided for a situation which, given that social stigma, even the homeless considered to be shameful. To such an extent that many of those affected would reject what little help was offered as they considered it to be offensive.

However, after the financial crisis of 2008 left many Japanese in a vulnerable situation, the perception changed and authorities had to implement social assistance programs for these people in order to help them to regain their normal lives.

The initiatives they implemented included training courses for these citizens, many of whom were around fifty years of age, incentives to encourage businesses to hire these employees and subsidized rent options for housing, together with direct food aid for the most deprived people.

However, many of the associations designed to combat poverty have criticized the Japanese Government's triumphalism with regard to homeless people. Among other aspects, they argue that these measures to get people off the streets are insufficient and, sometimes, even inhumane, as is the case with the hostile urban architecture, designed to prevent homeless people from sitting or sleeping on the street. 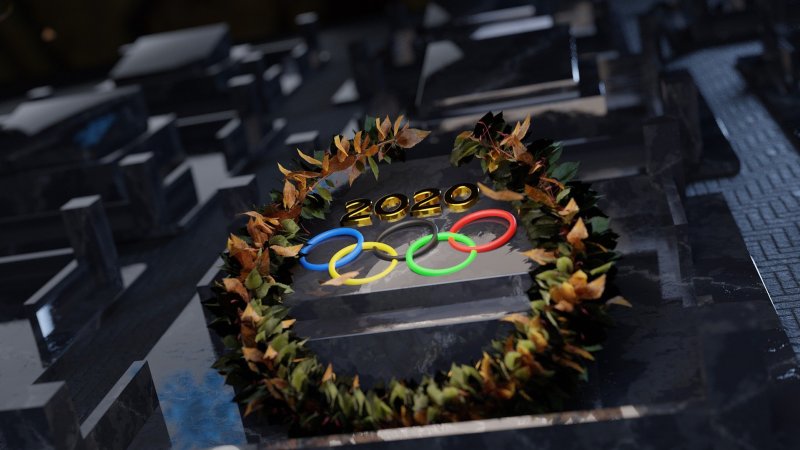 Does eradicating the homeless eradicate poverty?

On September 7, 2013, the International Olympic Committee announced which of the three candidates on the shortlist of cities (Tokyo, Madrid and Istanbul) would host the 2020 Olympic Games.

Finally, the Japanese capital was chosen and since then it has embarked on its particular race to have the facilities ready to host the sporting event in due time and form. To do so, apart from erecting buildings, the city was enhanced, which involved dismantling the homeless settlements that existed in various parts of Tokyo, such as the Ueno Park.

However, the COVID-19 pandemic forced the postponement of Olympic Games until 2021. This resulted in these finished infrastructures not being used for a number of months. Among them, the Olympic Village, a complex made up of accommodation and services put in place to house participating athletes during the competition. As a result of this, the non-profit organization Moyai Support Centre for Independent Living began an online petition asking the Japanese government to use the Olympic Village, and not private hotels, to house the homeless. 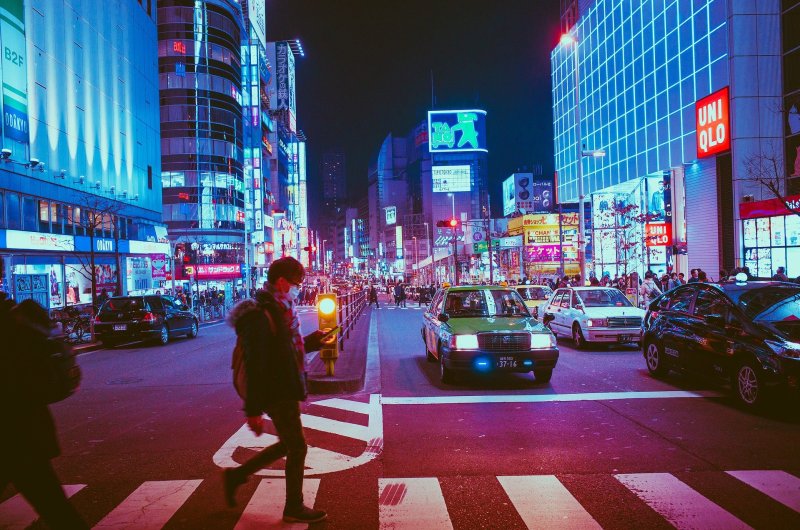 Although the petition received over fifty thousand signatures, the proposal was not accepted by the authorities which, however, had been receptive in the past with other Moyai initiatives in favor of the homeless and which had the long-term aim of eradicating the situation of poverty affecting this group.

As the American researcher at Tokyo's Sophia University, Rayna Rusenko told the Agencia EFE Spanish news agency, the measures adopted by the government as a result of the Olympic Games were solutions that temporarily helped to alleviate the situation, but did not focus on "improving the real causes of poverty, therefore it is not a permanent solution". So, we will have to wait until the Olympic Games and the effects of the pandemic are over to see if that 0% of homeless people remains the same or if it is just an illusion.