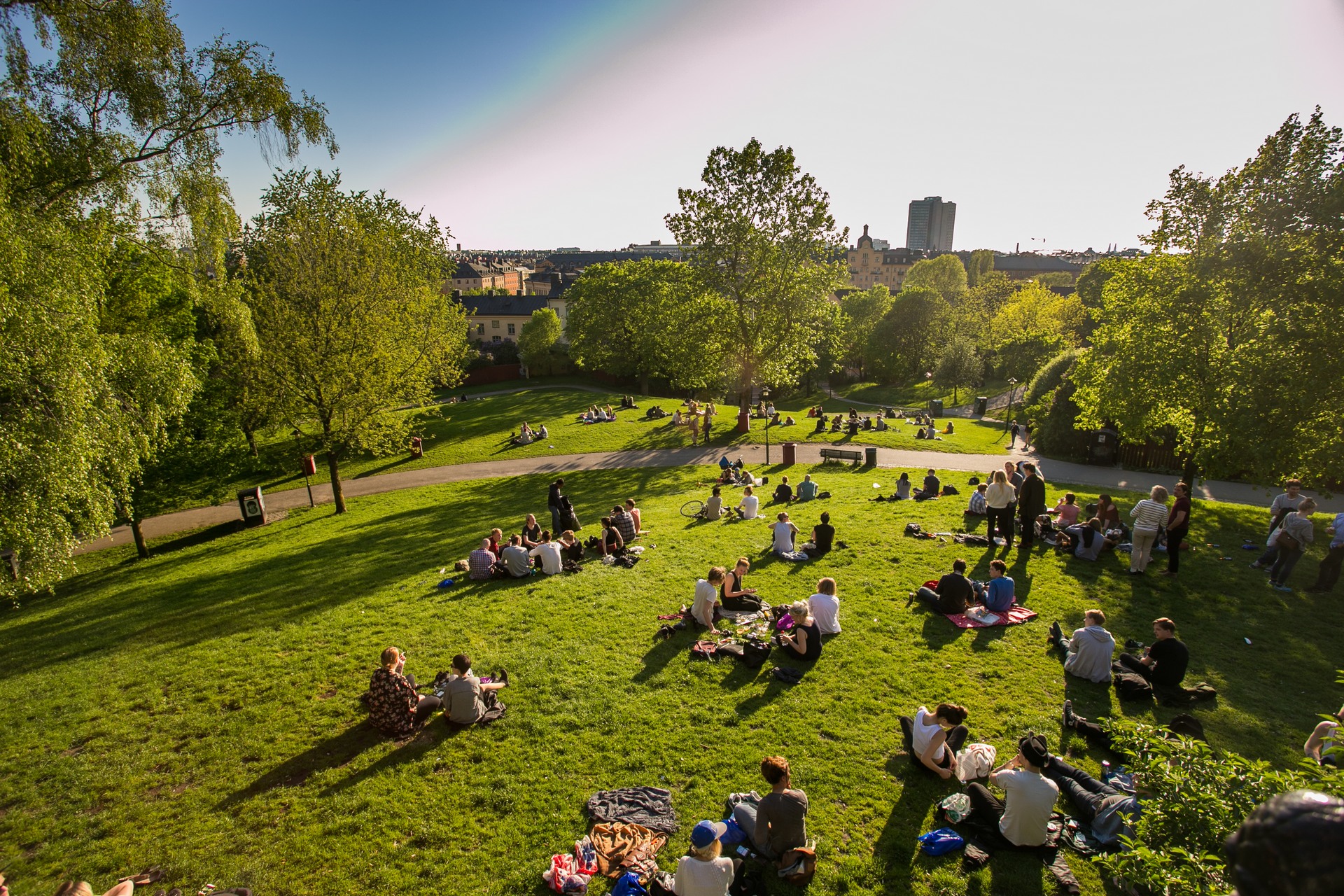 A city's happiness goes hand in hand, of course, with the happiness of its residents. But, what does it depend on? How can a city contribute to the wellbeing and satisfaction of the community that lives in it?

The urban context has a mutual relationship with its citizens. It defines the possibilities of social cohesion and economic growth that contribute to community wellbeing. This is a phenomenon that should not be underestimated on an increasingly urban planet, where 4.2 billion people live in a city, a figure expected to reach 6 billion by 2045.

Why is the level of happiness important in cities?

Although the United Nations World Happiness Report places the burden on the government of each country, happiness is a matter closely related to local governance. It acts as a thermometer to measure the good and bad decisions made with regard to urban development.

However, the secret to urban happiness is not as simple as it may seem, first we need to define it and somehow shake of the abstraction of the term. That is, what do we mean when we refer to a happy city?

What makes a city happier? 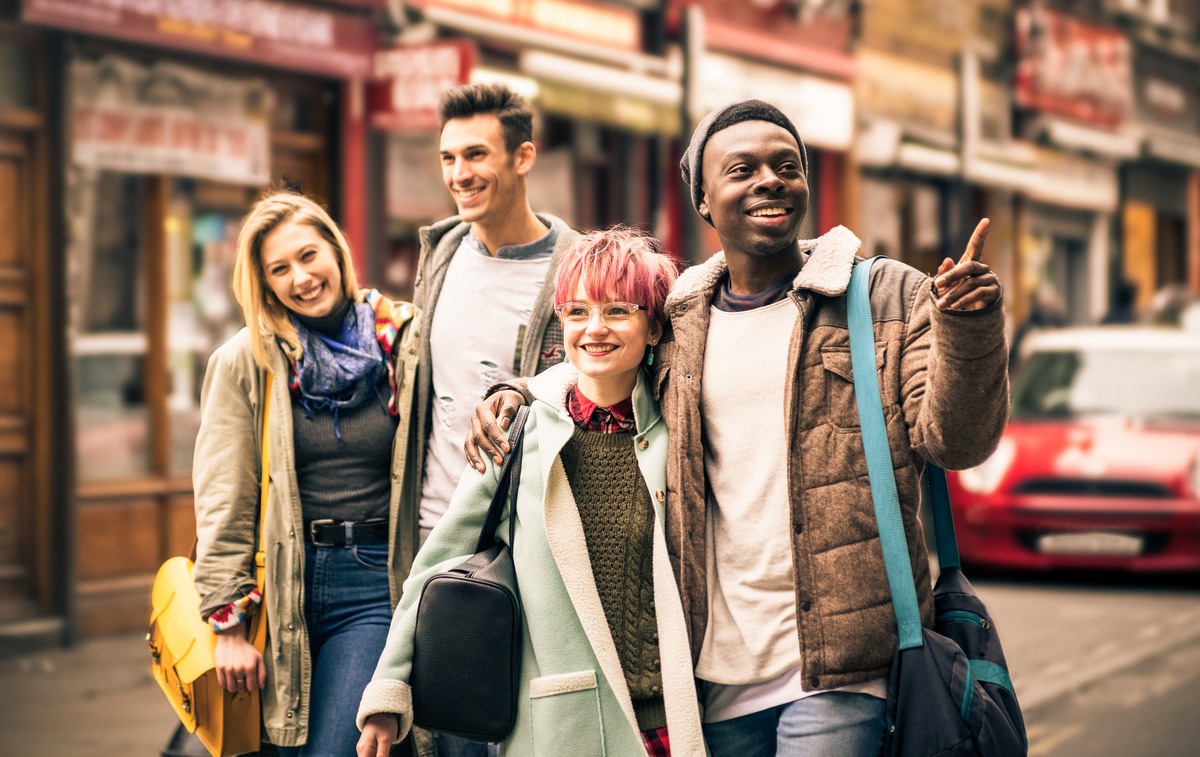 We could identify it as the value of a city to present itself as a positive place for the people that live there. Therefore, the fulfilment of collective needs favors the fulfilment of individual needs, from support, safety and belonging to the group; to the highest and more complex needs.

What does it take to achieve this? More sustainable architecture? Recreational areas? Bike lanes? Unfortunately (or fortunately), there is no happiness technology, but there are common values among cities that achieve better scores on the rankings.

Equal economic opportunities is an essential factor. This involves formulas that combat exclusion, such as barriers to participation experienced by people with disabilities.

Social integration requires the collaboration of central and local governments, together with a focus on inclusive education and employment. This is the way to show citizens that they can achieve their goals.

There is a crucial relationship between inequality, poverty and urban safety. Cities play a vital role in preventing neighborhood and district stratification. For example, in Bogota, 98% of crimes take place on just 2% of its streets.

A commitment to health

This pillar is not just based on facilitating access to Health, but rather on other phenomena such as pollution. In 2020, air pollution was the main cause of premature deaths in big cities.

Promoting instruments to achieve a healthier lifestyle depends to a significant extent on the city, through the development of aspects such as leisure, sport, the supply network and transport.

Commitment and a sense of community

These aspects are related to another more subjective and profound aspect. The feeling of finding your place within the community to which you belong. According to the researcher Jason Lee Berker "in terms of neighborhood, those with stronger ties within the community have stronger feelings of safety, they take part greater in common issues and they tend to vote more, recycle or help others."

Which is the happiest city in the world and why? 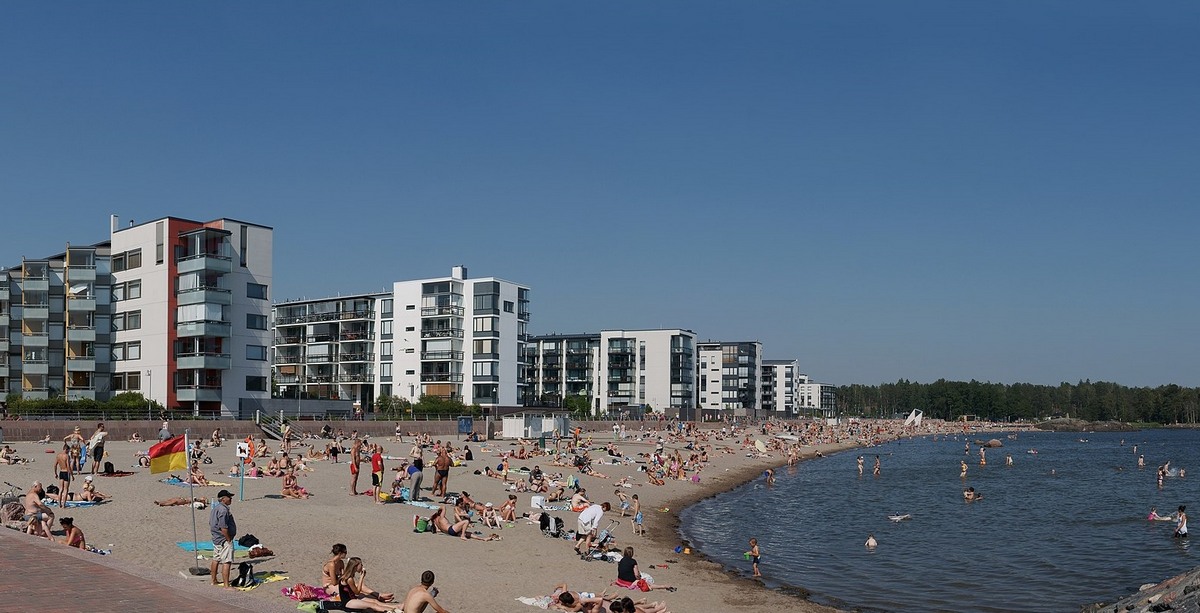 "The happiness measured by the 2020 World Happiness Report describes the satisfaction of citizens with the functionality of the city, living and everyday routines". According to Katja Vilkama, head of the urban development department.

Helsinki is proud to be considered the happiest city in the world in the most recent report. With functionality, the Helsinki authorities refer to the city's contribution to strengthening all the elements that affect the happiness of its citizens.

Cities such as the capital of Finland recognize the importance of these rankings in terms of tackling the complex challenges that lie ahead for cities.