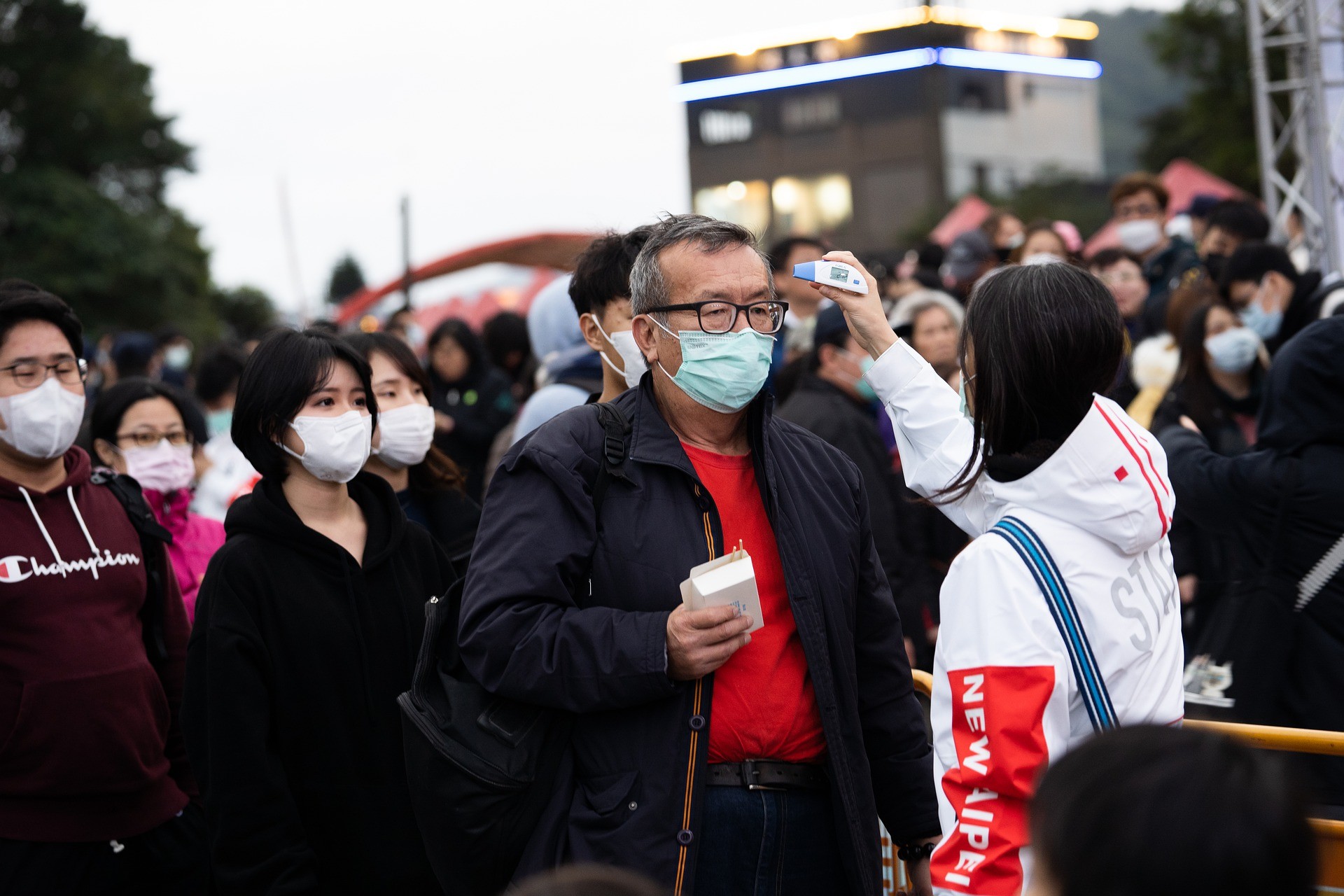 Author | Eduardo BravoThe coronavirus crisis has changed day-to-day life in practically every city in the world. Changes which, far from being exceptional, may transform the way we think, design and live in cities in the not-so-distant future.At the current stage of the pandemic, the greatest change that authorities and citizens have had to face is social distancing. Only with prophylactic and isolation measures will the contagion be able to be controlled. However, the lack of certainty surrounding the virus and its possible evolution have affected the mood and behavior of people. 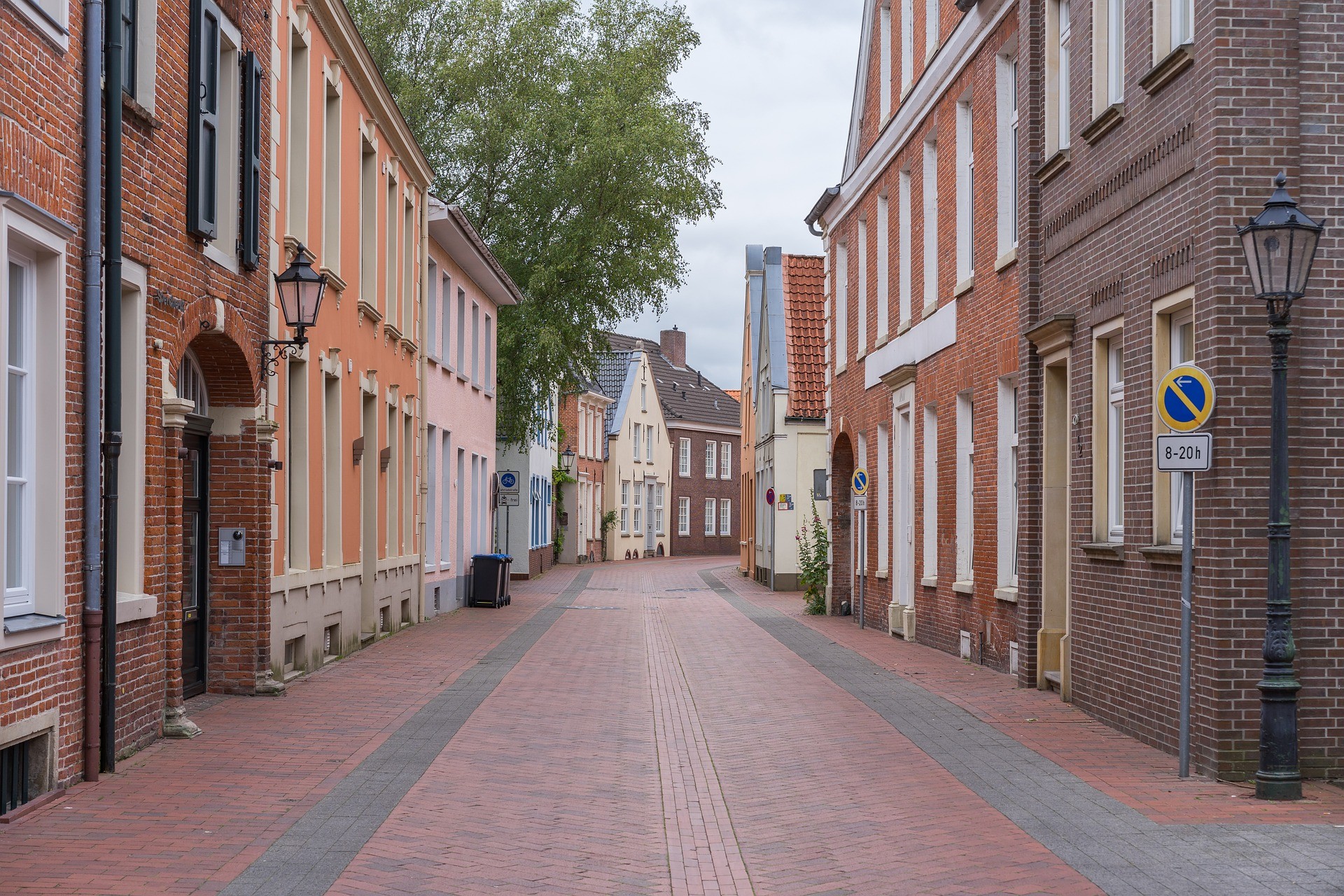 As explained by professor Patrick Condon, the James Taylor chair at the University of British Columbia's School of Architecture and Landscape, people have begun to develop apprehension and fear of their fellow men, a reaction that is expressed in the way these people engage with one another and with their environment. “Social distancing is kicking in. You can see it in the fear in the eyes of those walking around our city streets. Suddenly narrow sidewalks are uncomfortable and people are crossing streets to avoid confrontations on sidewalks”, Condon explains.In addition to this feeling of extreme caution, according to the Canadian professor, is the ignorance of some citizens who are not aware of the scale of the problem and are still not respecting distances, taking part in all types of social events. Despite these abnormal situations, when the mobility restrictions are lifted, which will probably be a gradual process, most of the population will probably have developed a certain phobia to social relationships. 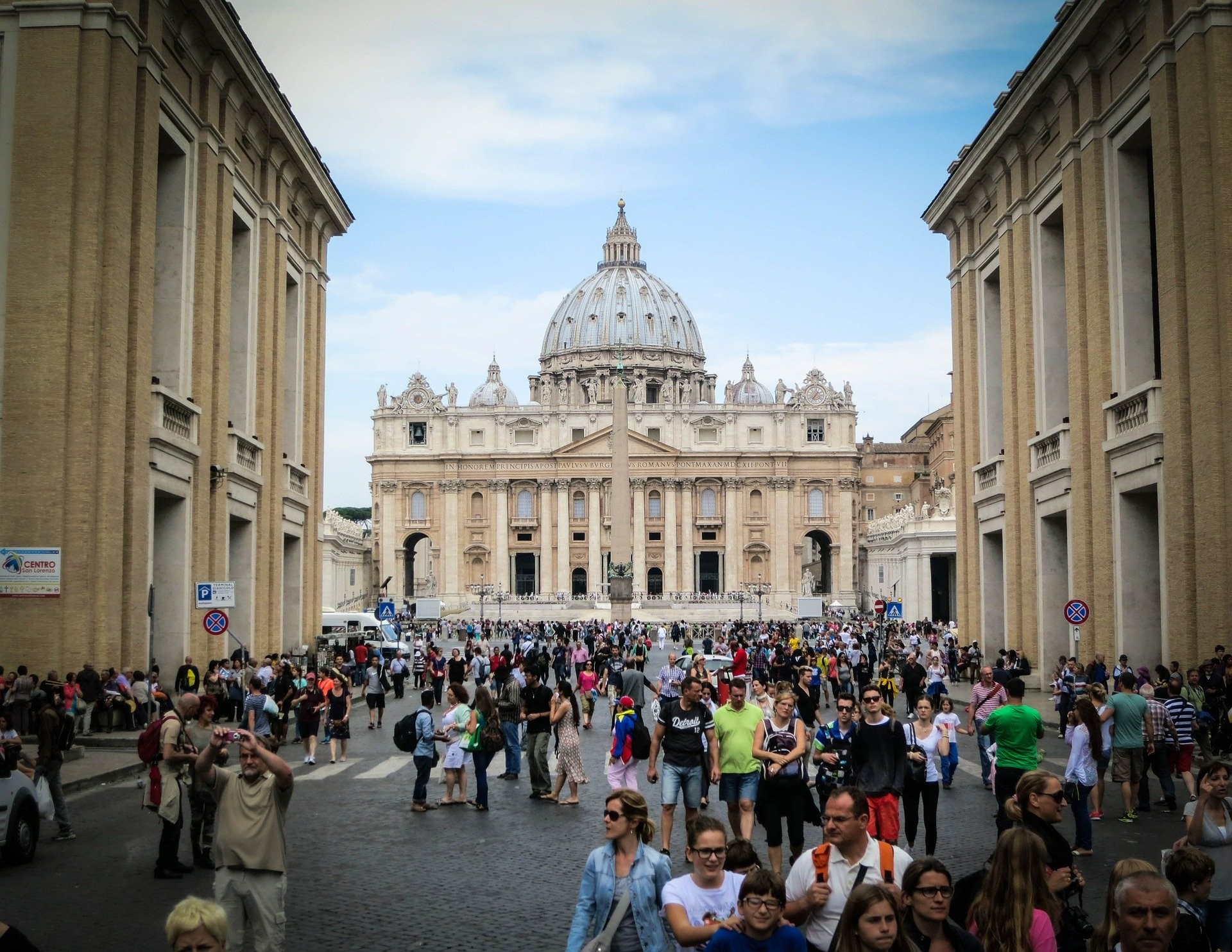 If this is the case, this attitude will lead citizens to be more reluctant to frequent places in which large groups of people gather. For example, concert halls, sports stadiums, bars, movie theaters, theaters, restaurants, museums or libraries. A fear that will have an economic impact, modifying the existing corporate sector and even transforming cities. On the one hand, urban centers, normally dedicated to the services sector, will see a drop in the number of visitors, both local and those from abroad, and the same thing will happen with shopping malls and leisure centers built on the outskirts in recent years.In this regard, as specific sectors will be weakened, others, such as the health sector and all that it involves, will be strengthened. Apart from building new facilities, renovating existing ones and increasing resources in health centers, the coordination between different health administrations will need to improve at a local, regional and international level.The coronavirus crisis has shown that action protocols need to be established that define, for example, how airlines in different countries and their immigration services should operate when it comes to allowing people to enter from places in which an epidemic has been declared. Protocols that will need to be designed in collaboration with international agencies such as the World Health Organization or the European Union, with the aim of reconciling the public health requirements and fundamental rights such as freedom of movement. So much so, that philosophers such as Jürgen Habermas or Luigi Ferrajoli are calling for the drafting of a Global Constitution.

How could the impact on the transit system be tackled? 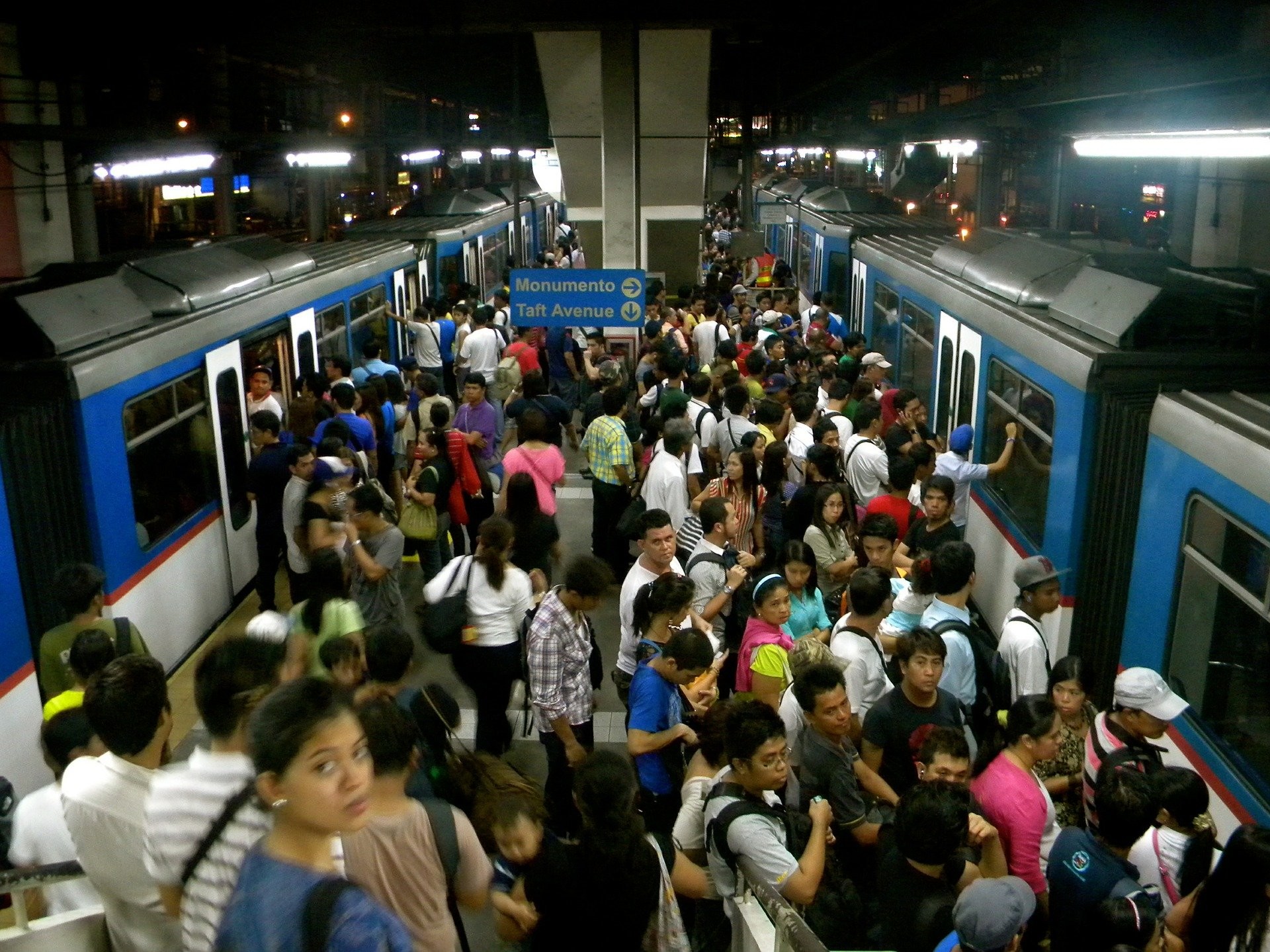 Urban transport networks which, before the pandemic were the ideal solution for improving the habitability of cities, fostering sustainability and preserving the environment, will have to be re-designed from the moment they are identified as important foci of infection. A risk that mostly affects those who, given their reduced economic resources, are unable to choose another form of transport, such as a private vehicle.Furthermore, mobility solutions implemented in recent years in many cities such as the municipal service offering electric bikes, have been withdrawn during the quarantine in cities such as Madrid or Barcelona. This decision could give people the idea that they are not a valid means of urban transport, which, once the crisis is over, could weaken its image. This contrasts with the opinion of professors of architectural design such as Juan Herreros and José María Sánchez García, who, in a recent article in Architectural Digest, defended the effectiveness of this means of transport in a post-COVID-19 city, because it enables mobility without the concentration of too many people in one place. 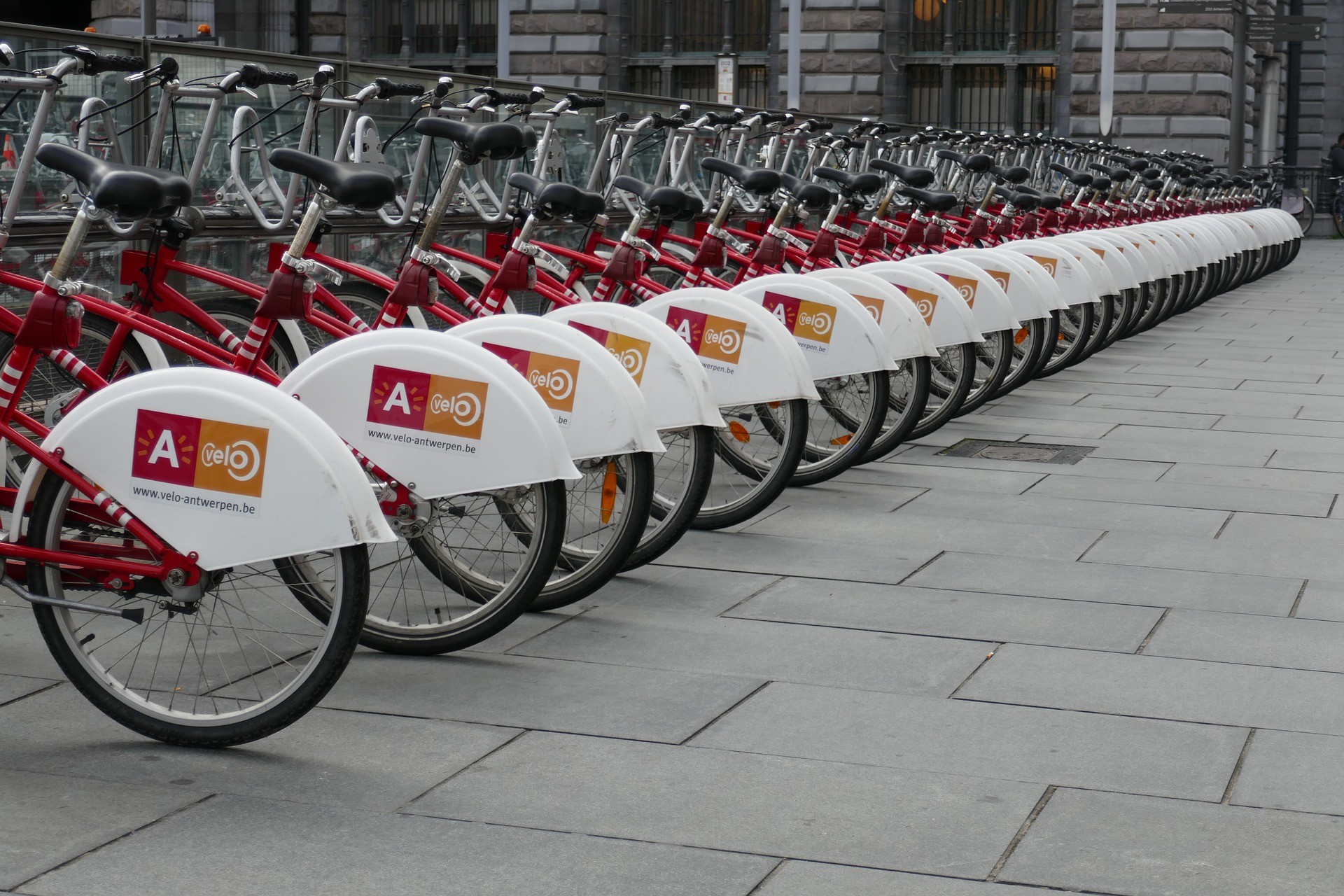 Furthermore, the direct relationship between means of transport and earnings is relevant when it comes to establishing the distance from homes, work centers and even the type of work carried out. Normally, people with fewer resources are those who spend more time getting to their place of work which, given the characteristics of the job, cannot be carried out remotely either. In fact, in Spain, one of the countries hit hardest by the pandemic, it is mainly food store workers, mechanics and drivers who are not only authorized, but required to go to work, pursuant to the government Decree published in the Extraordinary Official State Gazette of March 29.On the other hand, high-income professionals can not only afford not to use collective transport as they have other mobility alternatives, but they also have jobs that can easily be carried out remotely, which they do in better-equipped and more spacious properties and, depending to a large extent on the urban planning policies of each city, region or country, located in places with lower population density than urban centers. 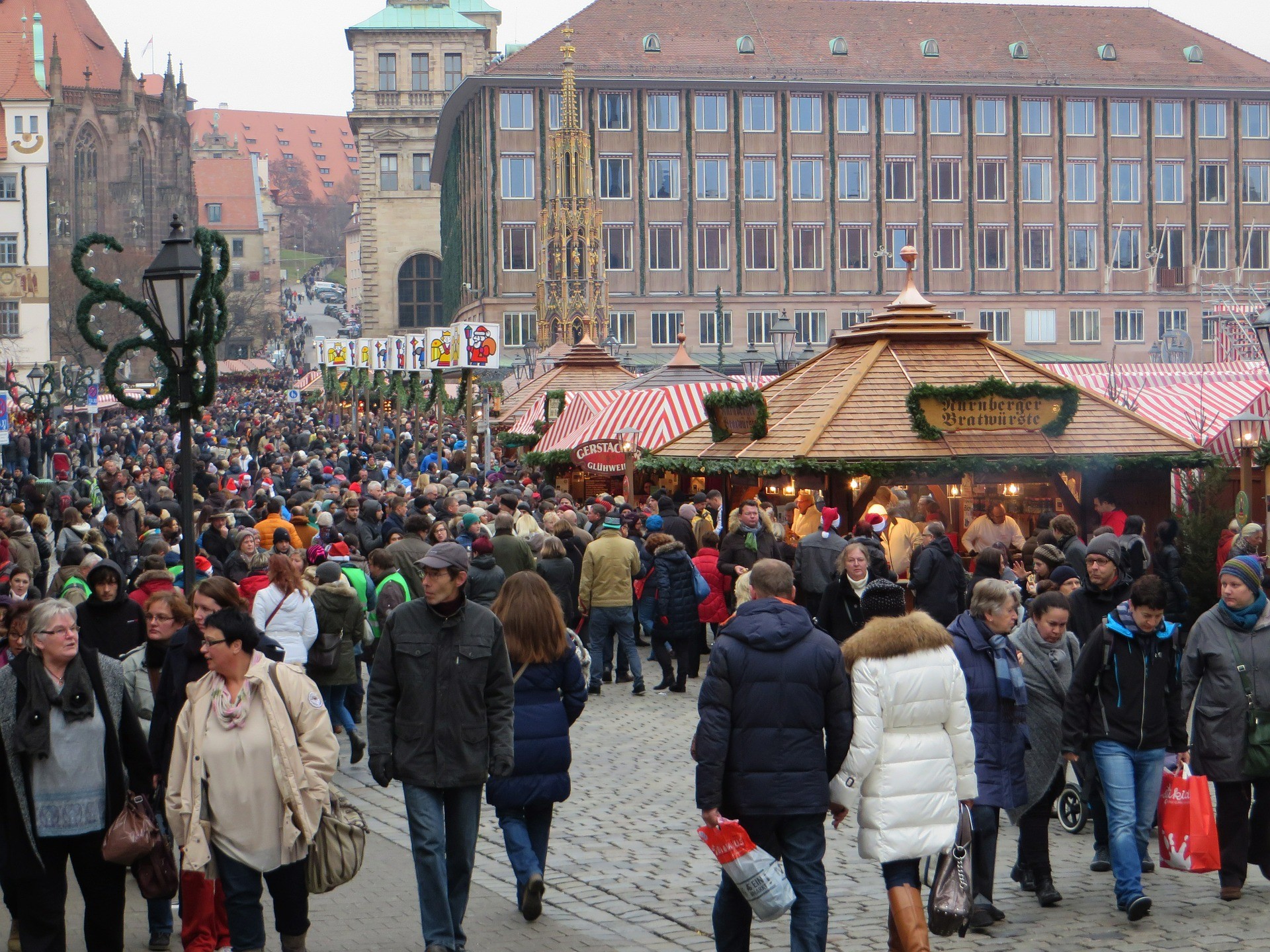 In this regard, although there are many experts, including Richard Sennett from the MIT, who defend concentrated and high-rise growth for being a more sustainable and efficient form of urban planning, Condon does not rule out that, in the future, citizens will choose to abandon skyscrapers to settle down in single-family homes or low-rise blocks with an abundance of green areas and fewer residents.According to Sennett in an interview with The Guardian, “in the long term the problem will revolve around resolving public health and climate change requirements”, a reflection that is not too different to that of Condon, who suspects that “in the end, our concerns post-crisis will be more basic: 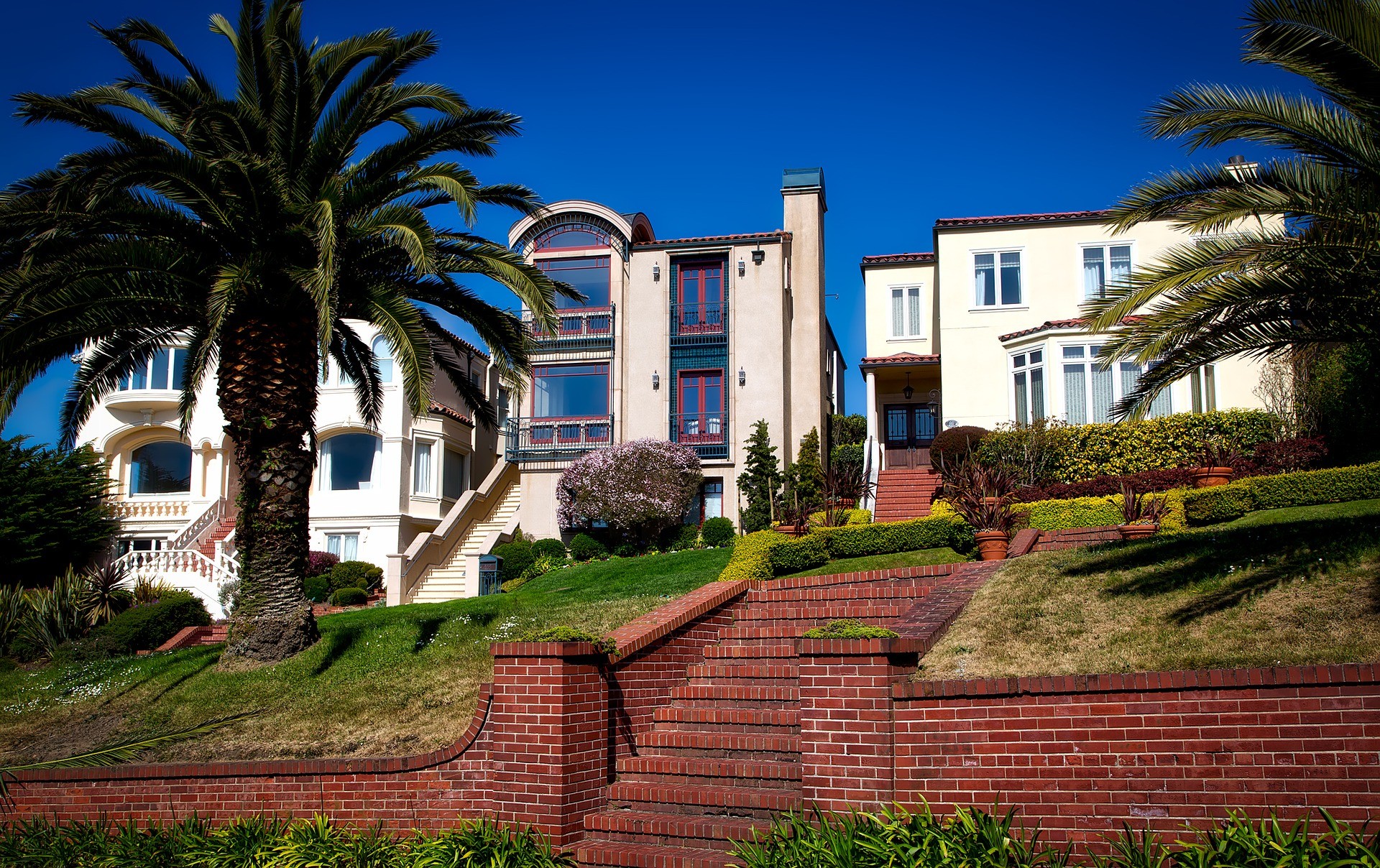 i.e., where can I live affordably and how can I access job and services safely”. Objectives that are complicated when other variables are added such as individual liberty and collective safety. In this regard, some authorities, spurred on by the fear of a new pandemic, will prefer to administer cities that are easier to control, either by using drones to monitor compliance with quarantine rules, the use of security cameras or cutting off neighborhoods to effectively ensure their confinement.Images | WphotoAKrebs60TravelCoffeeBooked_davadBarni112019Gellinger

Eduardo Pimentel, City of Curitiba | Citizen Security in the Age of Smart Cities

Anniina Autero, City of Tampere | How Can Cities Stay Resilient Against Health, Climate or Economic Risks?