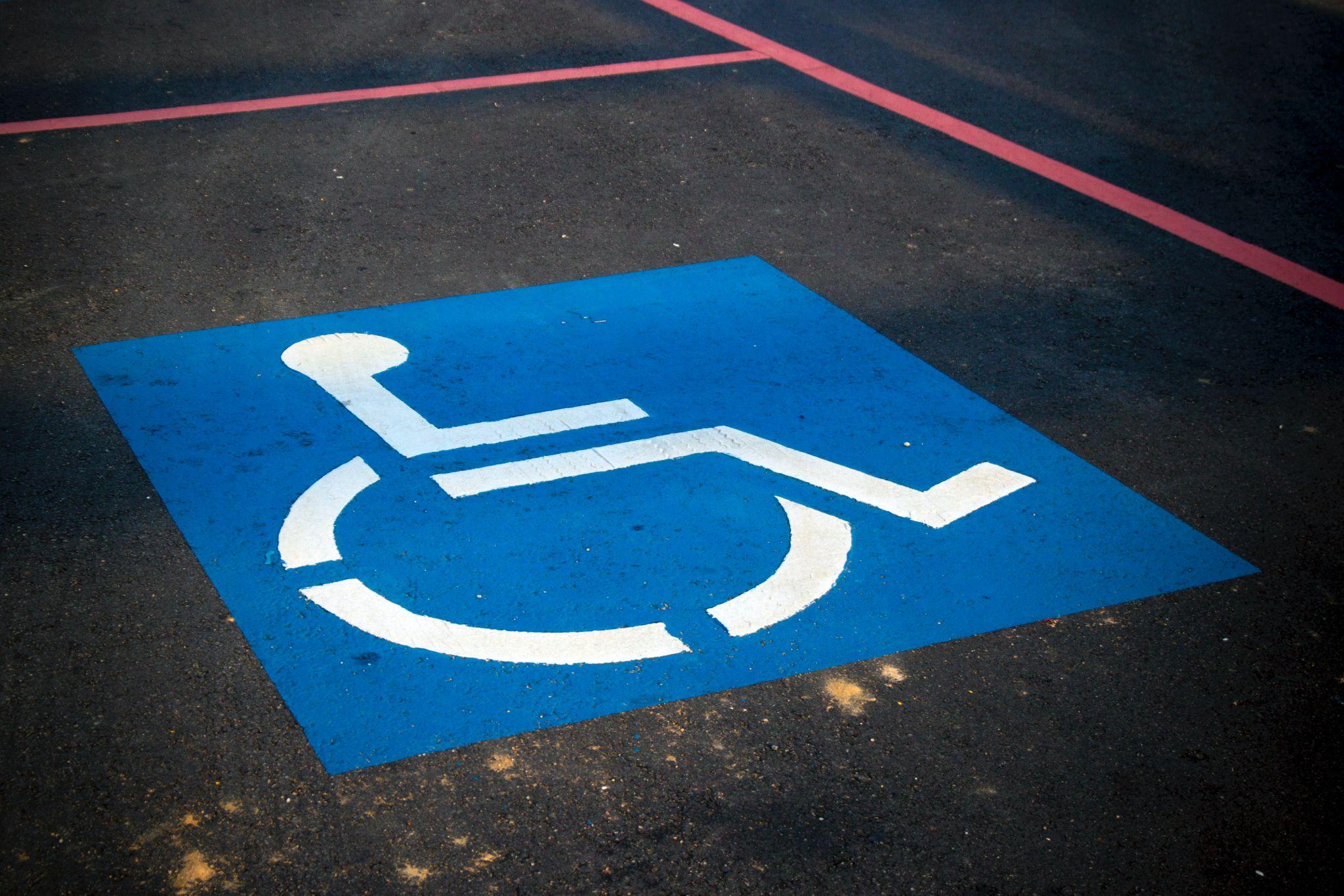 They may seem like a minority but they are not as few as one may think. Approximately 15% of people living in cities experience some form of disability, according to the United Nations. With this in mind, smart cities are working on adapting their infrastructures, transport systems and other urban elements for people with reduced mobility and other disabilities to prevent their social exclusion.

The objectives of smart cities are based on values such as sustainability and good governance that includes all its citizens. Improving their quality of life and increasing the autonomy of the most vulnerable, such as people with disabilities or reduced mobility, are goals intrinsically associated with these objectives.

And we are not just referring how easy it is to access public spaces, but rather of how data, digitalization and disruptive technologies allow urban planners to increase the social, labor and wellbeing opportunities of people with disabilities.

Here are some examples of how the combination of urban design and smart technology can increase accessibility and inclusivity. 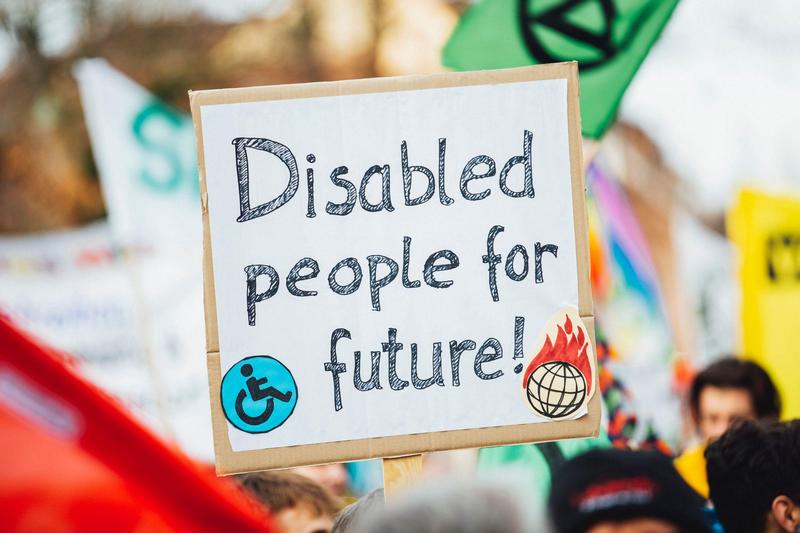 It may seem obvious, but collecting accurate data about the urban barriers that people with disabilities face involves asking the people themselves, together with their family members and the professionals that help them on a day-to-day basis. However, we should not make the mistake of homogenizing disabilities, since each group has specific requirements:

Universal design consists in the design of environments that are accessible to all people, to the greatest extent possible. These are some principles that can be applied to urban design:

These are the most accessible smart cities

In Europe, the European Network for Accessible Tourism (ENAT), awards a prize each year to cities that are committed to universal design.

The 2022 award went to Luxembourg, a city that promotes the principle of universal "design for everyone", with measures such as audio and visual advertisements on buses, using sign language and accessible transcription in public agencies and regularly contacting its citizens with disabilities to ensure that their measures have had the desired effect.

Second on the aforementioned list, the capital of Finland has a municipal governance strategy called Helsinki for All, which proposes, for example, that all public spaces must be built under universal design criteria. Those already built must be refurbished to adapt to these parameters.

Third on the European ranking, the Catalonian city stands out for its high level of services in terms of general accessibility of the built environment, accessibilityinformation for visitors, a well-designed public transport system that is accessible and with adapted services.

Outside of Europe, the city that tops the list is Singapore. A couple of reasons for this are: 80% of the stations that form part of the mass rapid transit system have a minimum of two barrier-free routes, facilitating access. Tourist areas such as the Gardens by the Bay and the National Museum have wheelchair-friendly flat surfaces and entries without steps.