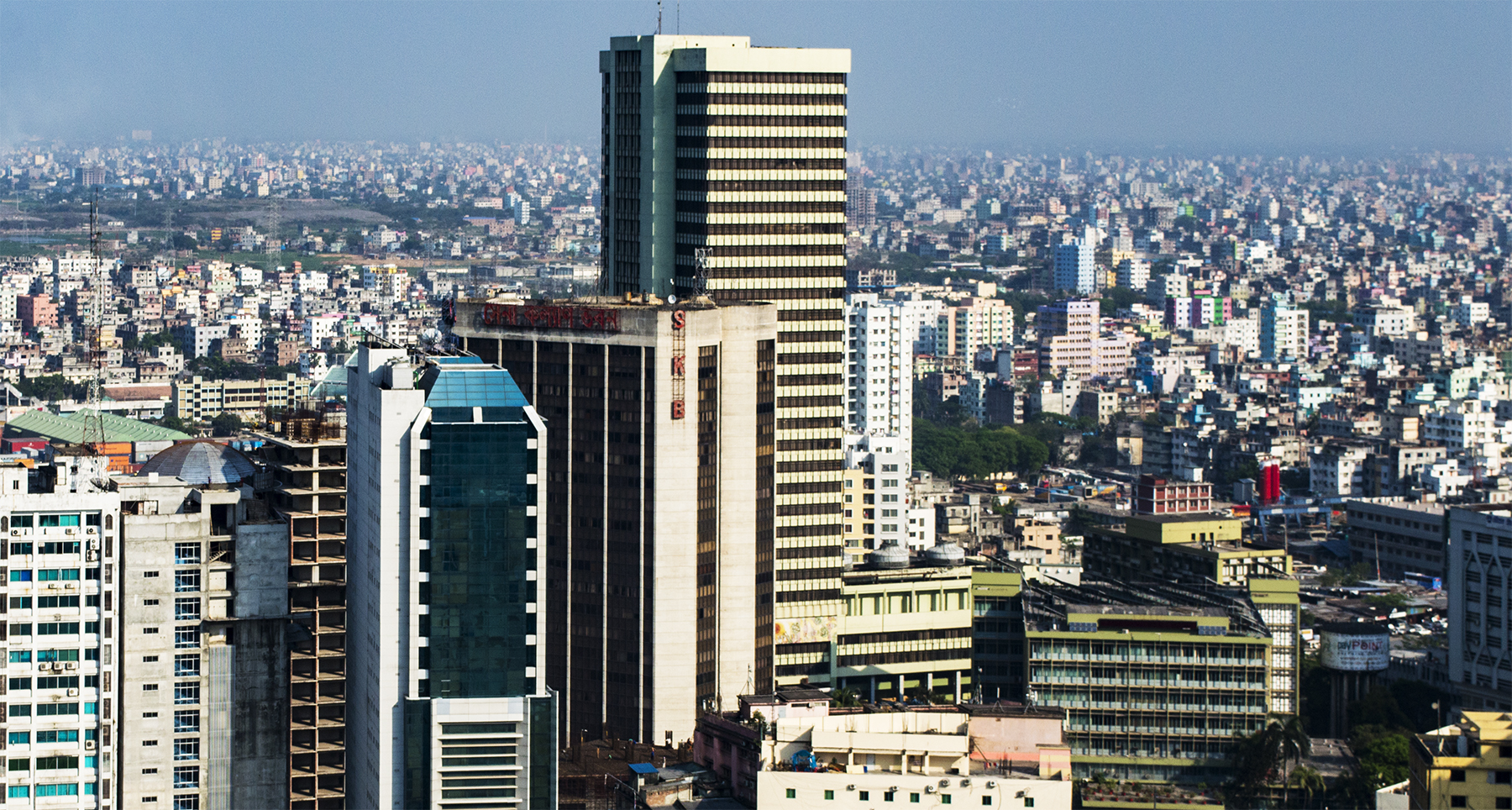 The cliche of the anthill city has its own demographic indicator. Population density is a key factor in order to understand the essence of a city, together with its problems and challenges.

The first step towards understanding population density is to remove it from the quantitative concept of population. Density refers directly to concentration. In the urban space, recent estimates require us to consider the challenge of measuring density. According to the UN, 55% of the world's population lives in cities. This percentage will increase to 68% by 2050. The intensity of this trend will increase in Asia and Africa.

How do we measure and assess the population density of a city?

Population density relates the number of people living in a certain area. However, there is a certain degree of disparity when applying the land area denominator. 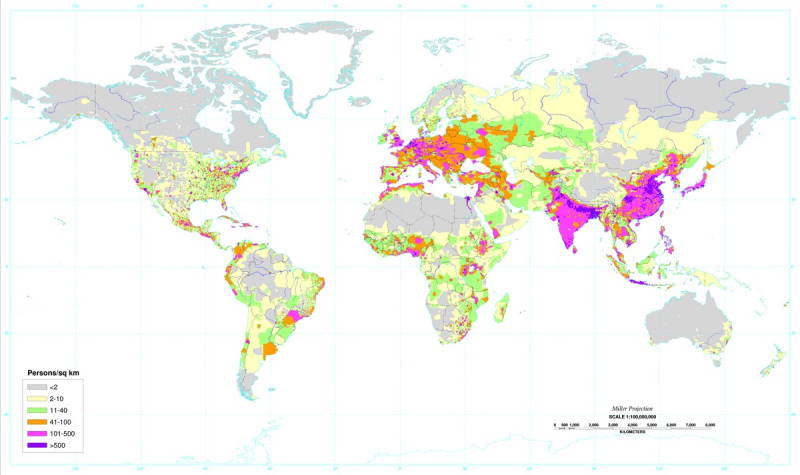 Firstly, depending on the place, the areas may be measured in square kilometers or square miles. Given the vast growth of cities, calculating the density of the entire region that they cover, is different from doing so by regions or smaller administrative units such as districts, neighborhoods or suburbs, which end up being swallowed up by urban growth.

Calculating the density can provide clues as to the urban problems of a specific area in terms of development, security, level of services, transport, marginality, etc.

The similarities and significant differences between larger cities and with high populations and those more densely populated cities is quite striking.

By current density and expectations, most of our world's challenges are on this continent. Urban concentration is a long-standing phenomenon in Asia. Here, both suburbs and large cities have high levels of population density.

Philippines: Manila, Pateros, Mandaluyong, Caloocan, Makati, Malabon, Navotas and Pasig are at the top of the list of most densely populated urban areas. The capital has a population density of 41,515 people per square kilometer.

Bnei Brak and Gaza: located to the south of Tel Aviv, Bnei Brak has a density of 30,001 people/km2. Not too far away, the Gaza Strip is the third most densely populated political unit, behind Singapore and Hong Kong. 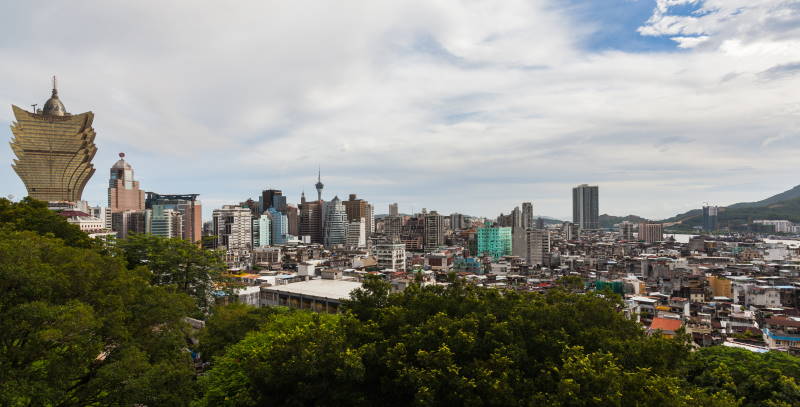 In Europe, high population density is normally seen in districts rather than in large urban areas. France is the country with the most densely populated cities. Paris has a population density of 20,755 people/km2. Its neighboring areas also have the highest figures in the world, such as the communes of Levallois-Perret, Vincennes and Le Pré-Saint-Gervais.

Population density is not a problem in Oceania, at least not compared with other parts of the world. The most densely populated city is Auckland (Australia) with 2,548 people/m2.

The African continent faces the challenges of population density in unequal and difficult conditions. Today, Mogadishu (with around 26,800 people/km2) in Somalia; Asmara (21,400) in Eritrea; or El Cairo (15,742) in Egypt, occupy the first positions in terms of most densely populated cities.

In Africa it is hard to even obtain official records maintained over time, compared with western countries. Although the cities in Africa are not at the top of the lists, estimates for future decades should not be underestimated.