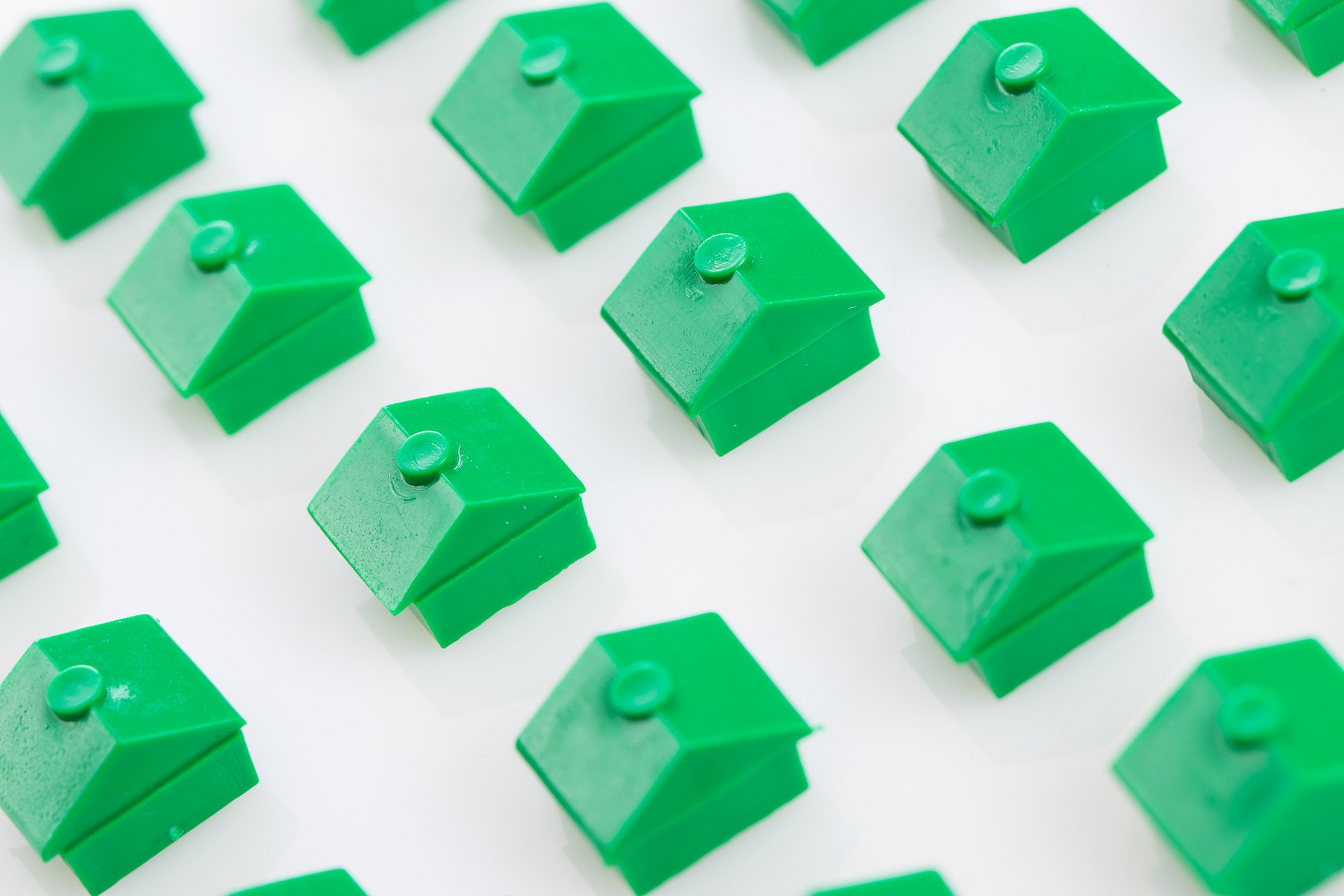 Micro-housing has been highly criticized as one of the negative symptoms of overpopulation or poverty. However, as an architectural movement it does have some defenders that highlight a few of its advantages.

What is micro-housing? Concept, meaning and definition

The term micro-housing refers to anything related to the planning and construction of very small houses. Ultra-efficiency is applied in the implementation of domestic spaces, including just the area needed to meet minimum housing requirements. In terms of space, the U.S. Urban Land Institute sets the size at 32 m2.

In general terms, they are reduced to a single, small room, in which all the functions of a house are concentrated. It is a movement which, as mentioned earlier, has its own history and defenders. We need to analyze the advantages to understand what could possibly be good about living in cells like bees in hive. 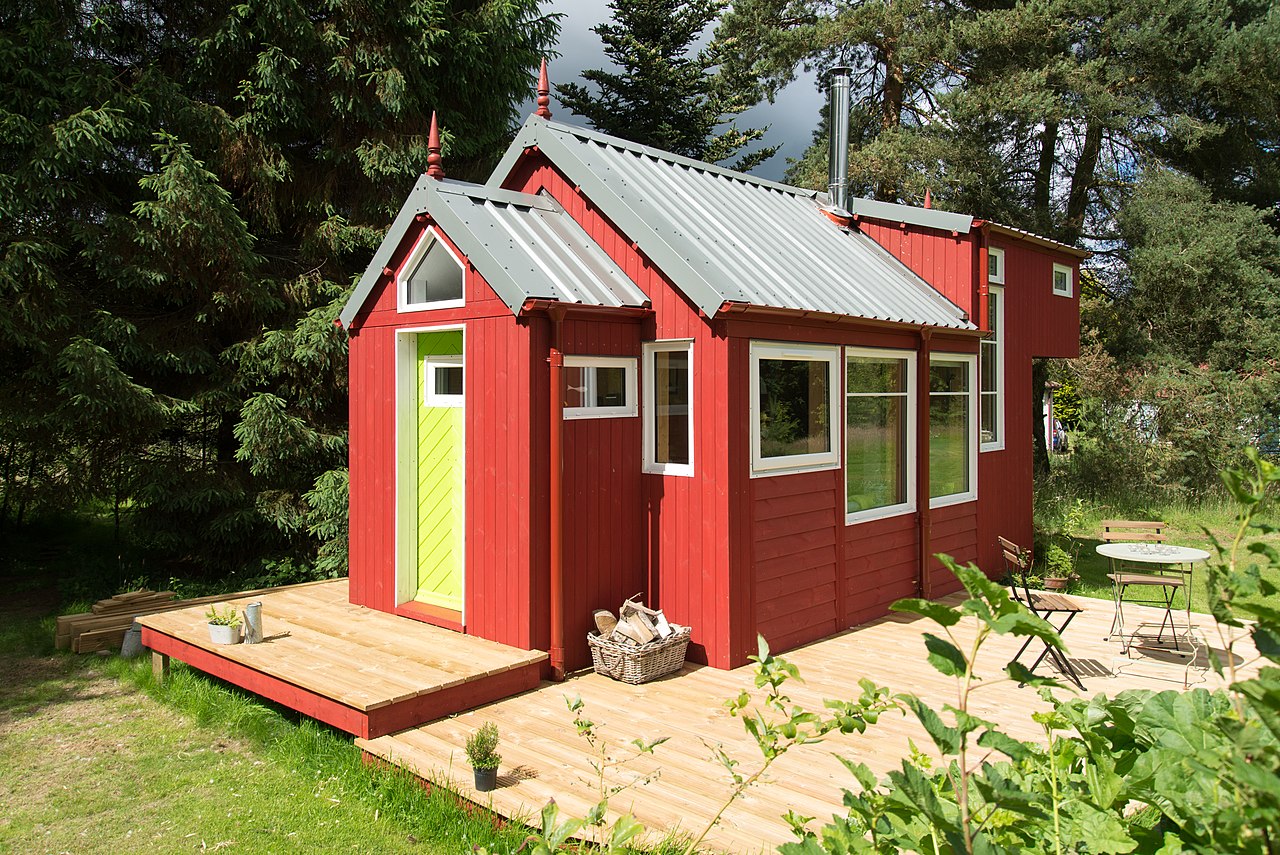 Very different examples depending on how micro-housing is used

There are countless examples of micro-housing all around the world. In Hong Kong, a leader in high population density , the number of these types of houses has multiplied. Furthermore, its geographic and demographic nature have made prices sky rocket. There are cases such as the One Prestige building, in which people pay $800,000 for a 15 m2-room.

However, in the United States, the concept of micro-housing has helped to reverse the homeless phenomenon in cities such as San Diego. In fact, the demolition of what are known as single-room occupancy hotels is threatening to leave thousands of people on the street. It is important to bear in mind that, thanks to these types of projects, the number of homeless people has dropped in the last 30 years from 14,000 to 3,900 people.

Although many administrations and/or architectural studies see micro-housing as a timely and even a platonic movement, its actual application seems appropriate to alleviate certain negative effects in major cities. It seems to be more of a temporary and specific solution in many urban settings and not so much a definitive alternative to resolve issues such as pollution, poverty or overpopulation.