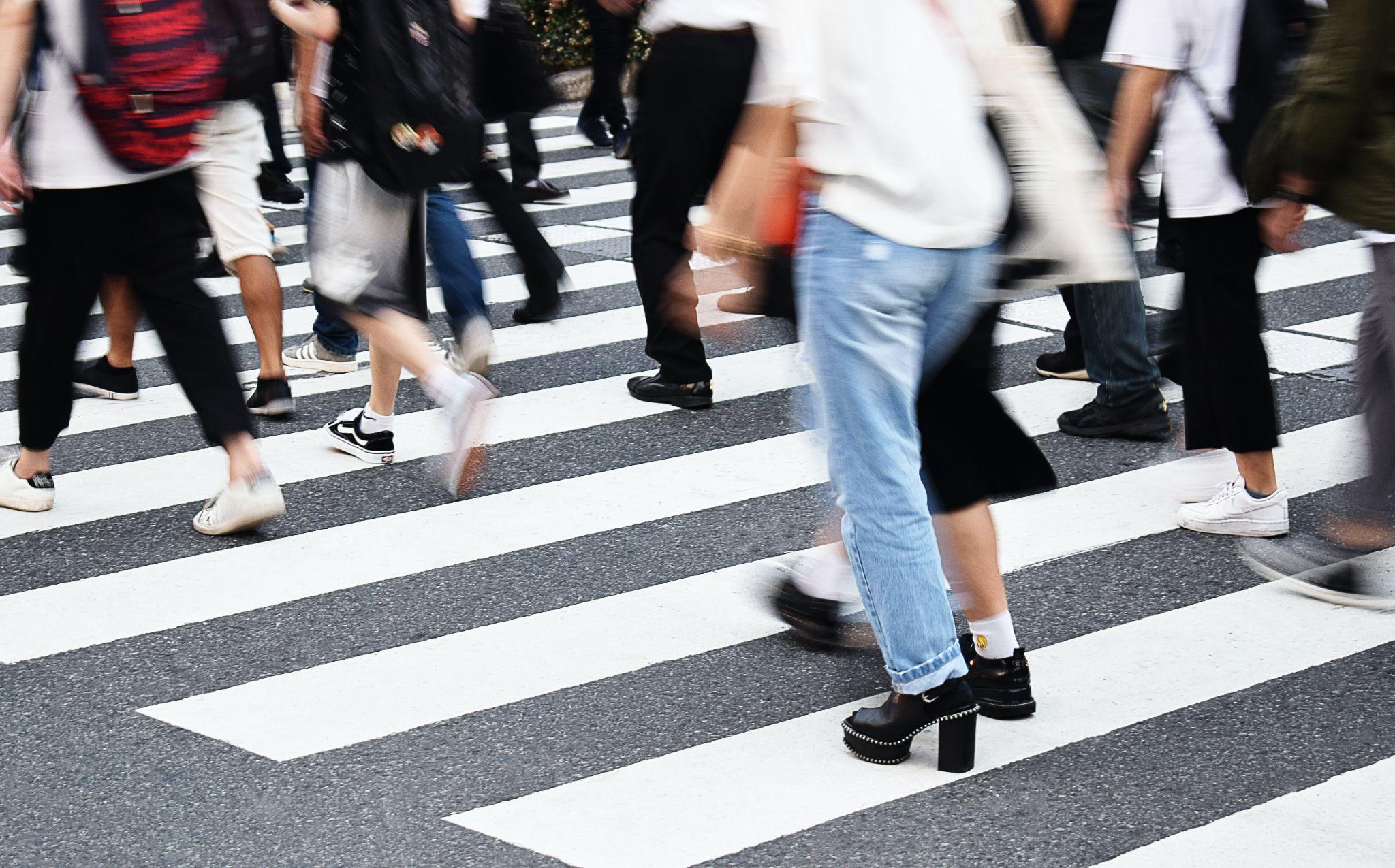 Walkable cities are those that establish policies designed to create more areas for pedestrians as a way of responding to environmental pressures and the need to live in healthier environments.

Walkability does not happen overnight. It requires a long-term vision, infrastructures that encourage citizens to give up the comfort of their cars because, really, they are not going to need them in their day-to-day activities.

What is a walkable city?

Embracing walkability requires a change of perspective in the design of cities. People should have priority over motorized vehicles in city planning and urban design: streets, squares, avenues and sidewalks. Opting for density of services is also essential. This model includes using public transport and non-motorized means of transport for journeys that cannot be made on foot.

There are many benefits to empowering pedestrians. Walking isn't just good for you, it also allows interaction among residents and favors the local economy; it reduces the environmental footprint caused by private vehicles and promotes social equality since, ultimately, all humans are pedestrians.

If anyone had any doubts regarding the pressure exerted by cities on the environment, according to the studyFrontiers in Sustainable Cities, just 25 megacities produce more than 50% of the world's urban greenhouse gas emissions, the equivalent of 2,600 megatons of CO2 per year.

Buildings, transport, industrial processes and other sources such as fossil fuel combustion and the use of electricity in residential and institutional buildings are responsible for these emissions.

To improve air quality, cities need to prioritize the use of more sustainable transportsystems with zero emissions such as bicycles, scooters, public transport that uses non-polluting energy sources and, above all, pedestrians, who must feel safe and comfortable when getting around a city. 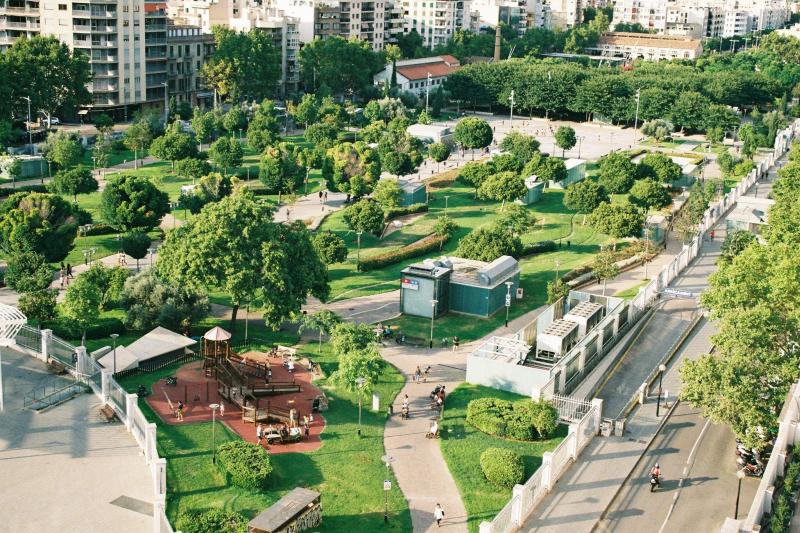 Today's societies are becoming increasingly sedentary, but there is a way to resolve this issue. "Walking briskly for 15 to 30 minutes each day can significantly improve our health" according to I-Min Lee, professor at Harvard University, who led a study on sedentary lifestyle, published in the The Lancet.

A walkable city can create the physical space that invites people to exercise. This objective can be achieved by embracing pedestrianization in a green environment, helping to improve the quality of air we breathe and swiftly encouraging greater walkability.

The emotional factor is important too, since walking regularly has a positive impact on a person's wellbeing, helping to reduce stress, improving sleep quality and increasing creativity and self-esteem. 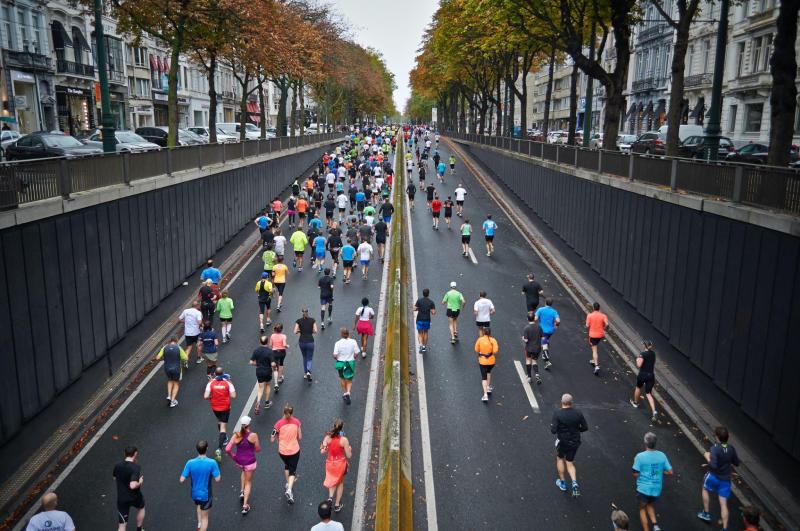 Techniques for making a walkable city a reality

Implementing measures that will help cities to transition towards strategies that benefit pedestrians includes achievable measures such as these: 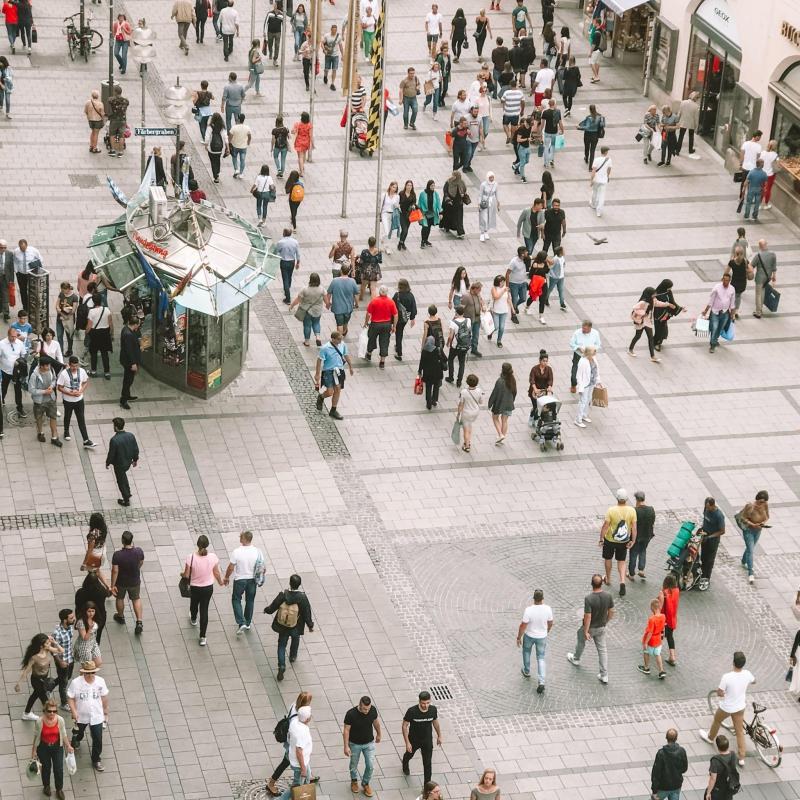 Which are the world's most walkable cities?

According to the ranking published in October 2020 by the Institute for Transportation and Development Policy, these are the most walkable cities in the world: