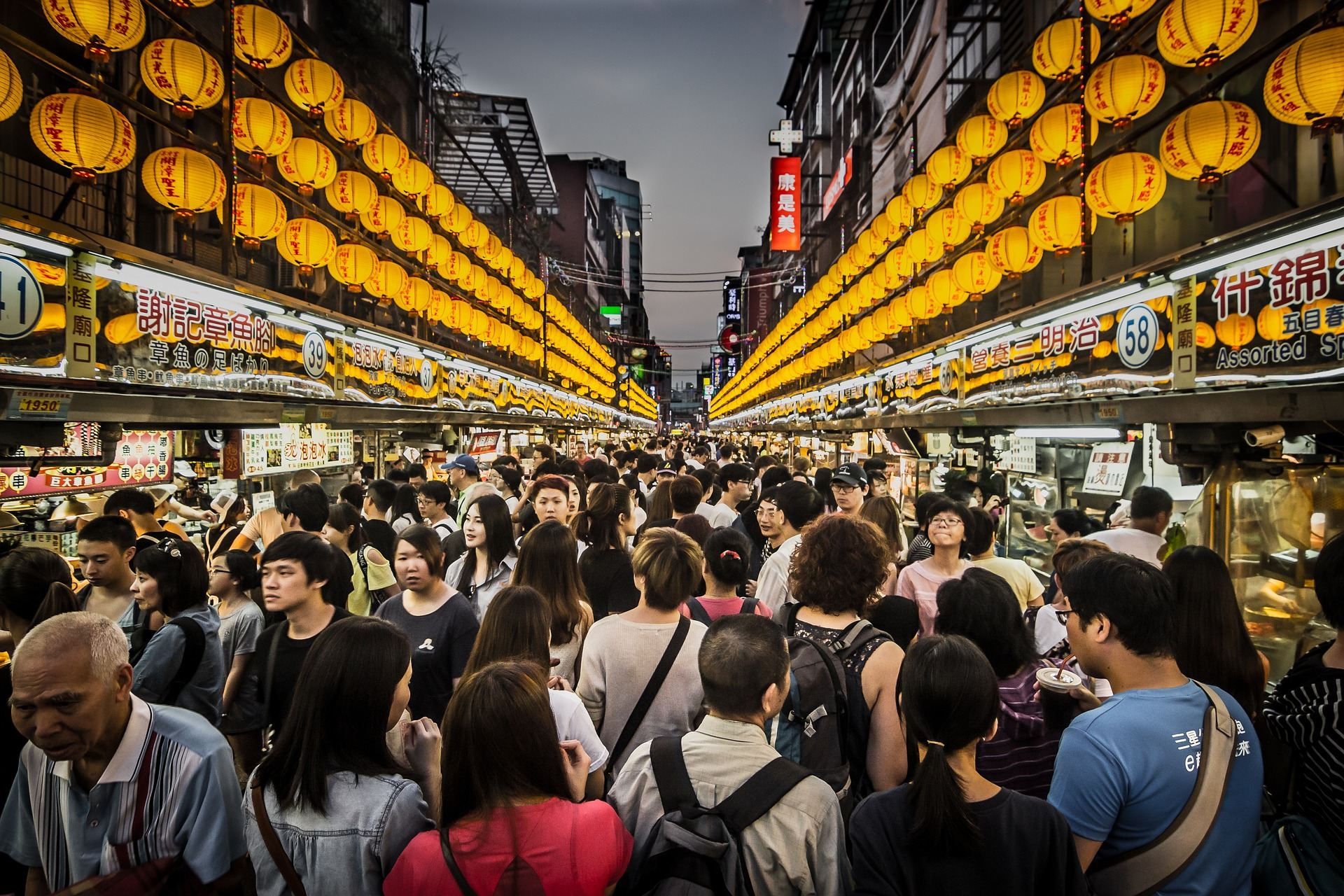 There is one death every second and two births, according to commonly accepted calculations to estimate global population growth. This progression confirms the UN's estimates, establishing that, by 2050, the world's population is expected to increase by 2 billion persons. The current world population of 7.7 billion will become 9.7 billion, a trend that is expected to continue in subsequent years, meaning the World's population will reach around 11 billion by 2100.

Although these figures are the undeniable result of the drop in infant mortality, increased life expectancy and advances in fertility treatments, the fact that this population growth is so rapid could lead to serious problems. For example, the sustainability of the biotope may be surpassed which, in ecology, is a territory or living space whose environmental conditions are adequate for a certain community of living beings to develop there.

Therefore, rapid population growth may lead to resources being insufficient to meet the requirements of the world's inhabitants. 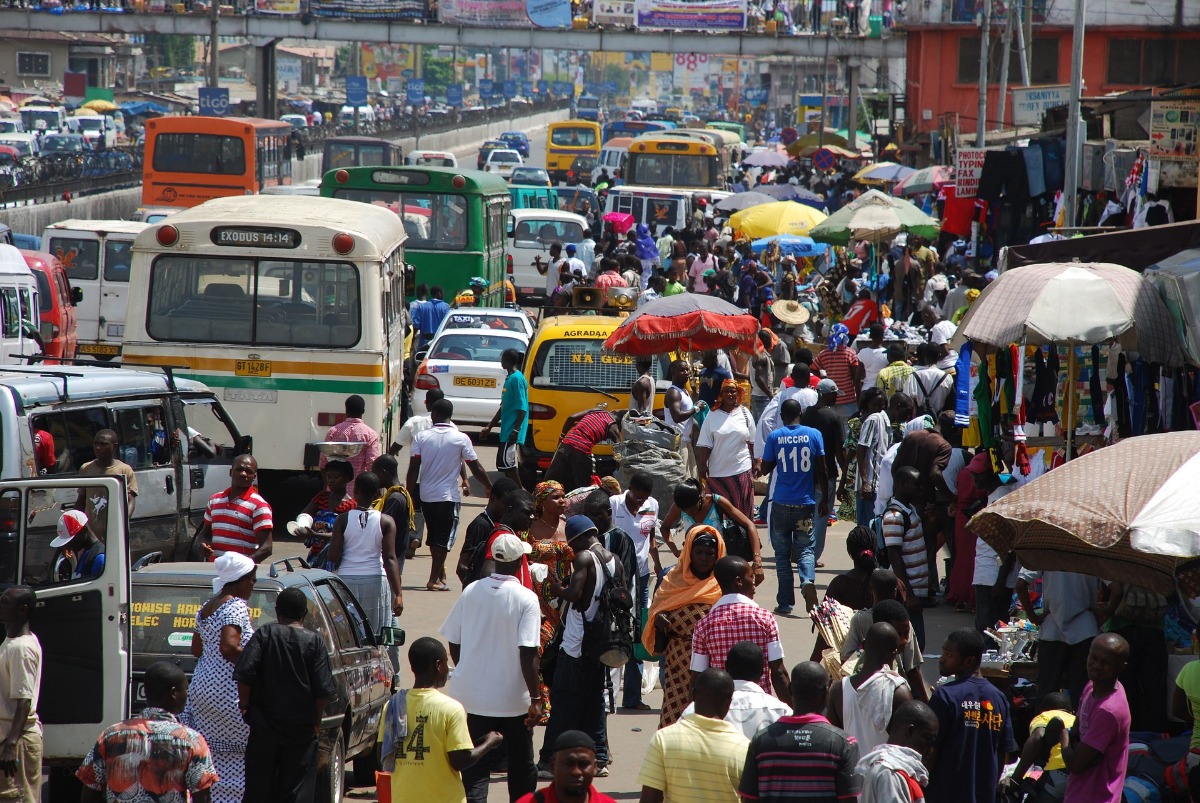 Can overpopulation be stopped?

According to this commission, population growth could still be controlled and the situation could be reversed and a balance could be achieved between population and available resources. To do so, Member States would need to be involved in the Sustainable Development Goals and the development of specific actions.

Some measures that could be taken to control population growth according to the United Nations and other public and private entities are: 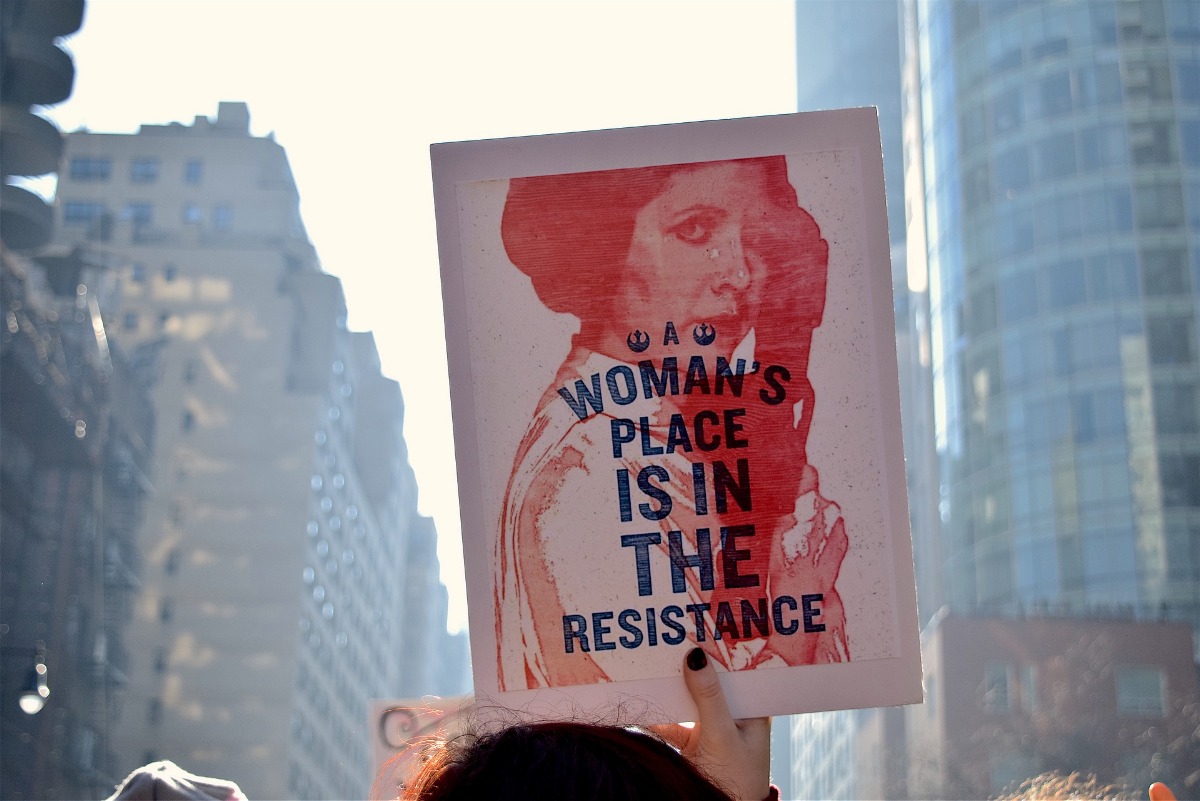 Gender equality should be a central theme of social, economic or environmental interventions carried out by governments, companies and civil society. This is the only way to allow women to manage their lives in an autonomous manner and to decide for themselves whether they want to continue studying, enter the labor market, form a family or have children. 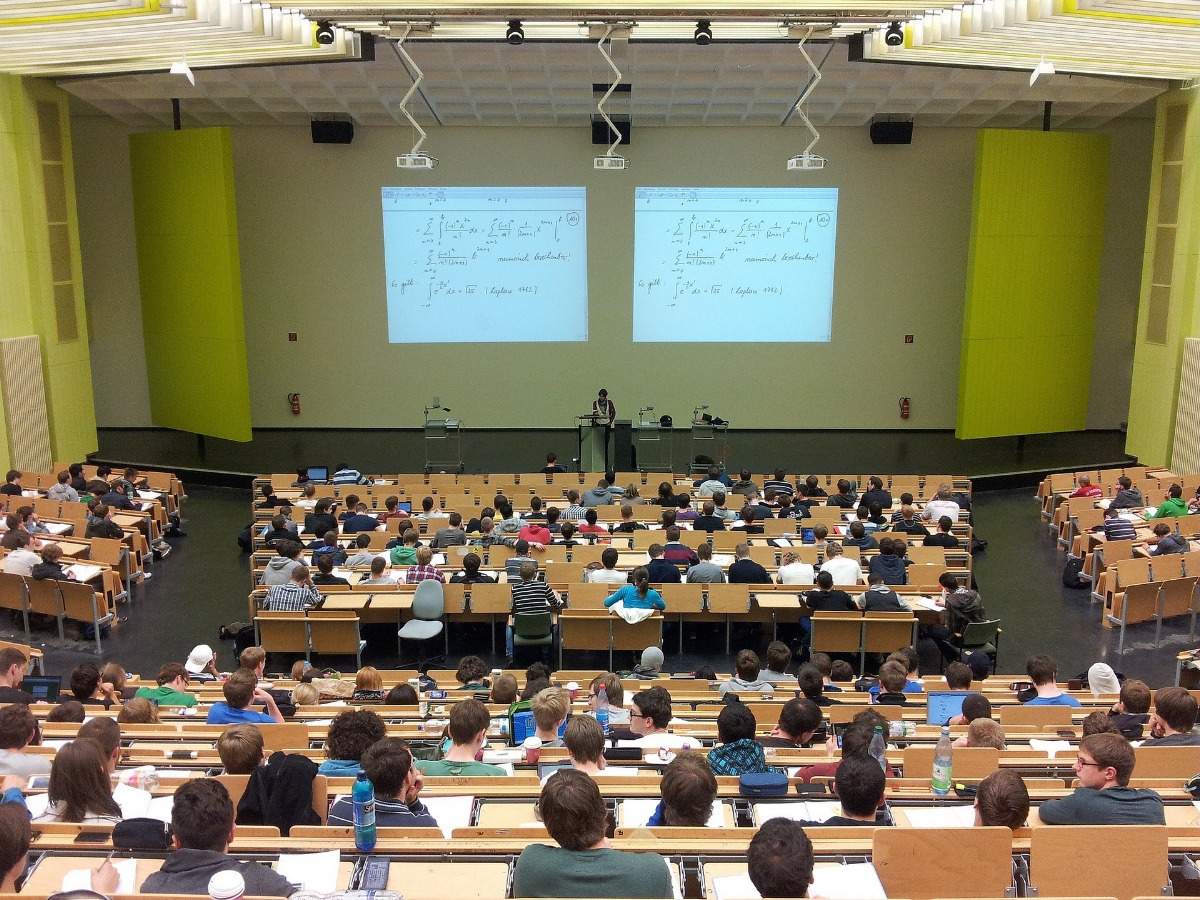 Although the topics may not appear to be related, controlling the population involves enjoying a good education. It is a fact that keeping girls in school makes them less likely to have children at a young age and, therefore, reduces the number of maternal deaths.

Good sex education programs and the implementation of family planning programs that enable access to contraception, reduces the number of unwanted children and, therefore, improves the lives of members of the family unit, allowing them to optimize their resources and avoid situations of poverty, hunger or disease. 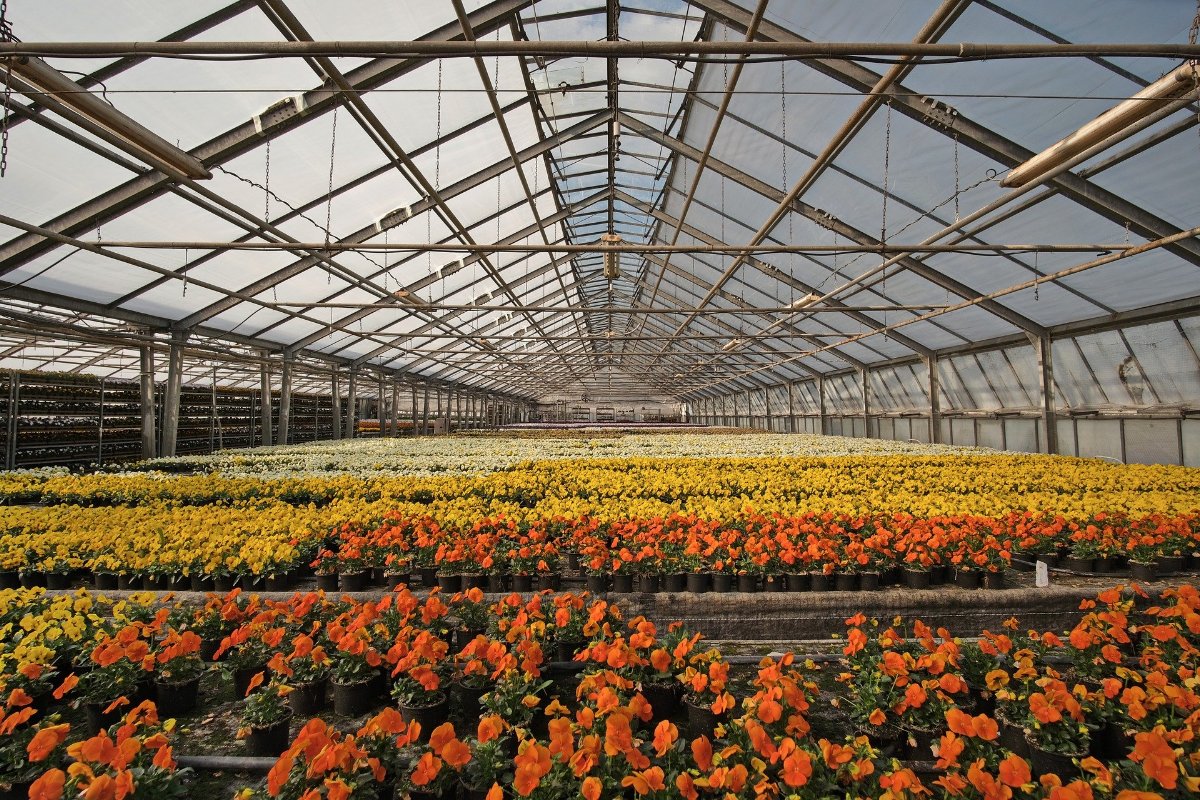 Investing in RD&I to develop production methods that improve the efficiency of human activities, will enable the number of natural resources required to meet the needs of the population to be reduced. 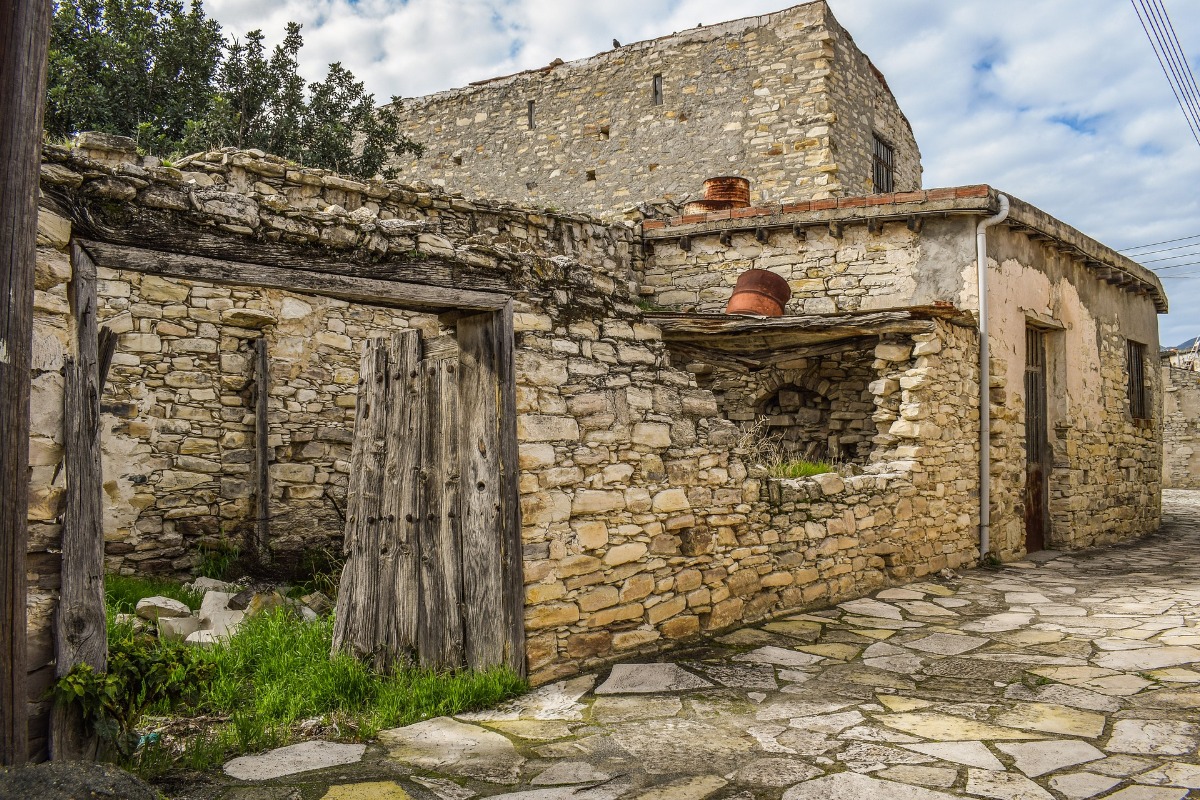 Establishing programs that prevent indigenous peoples from having toleave** their homes** for work reasons or as a means of survival or due to armed conflicts, enables a more sustainable use of resources, prevents resource depletion and improves the lives of communities, from the moment it prevents families from being separated, alienation and depopulation.