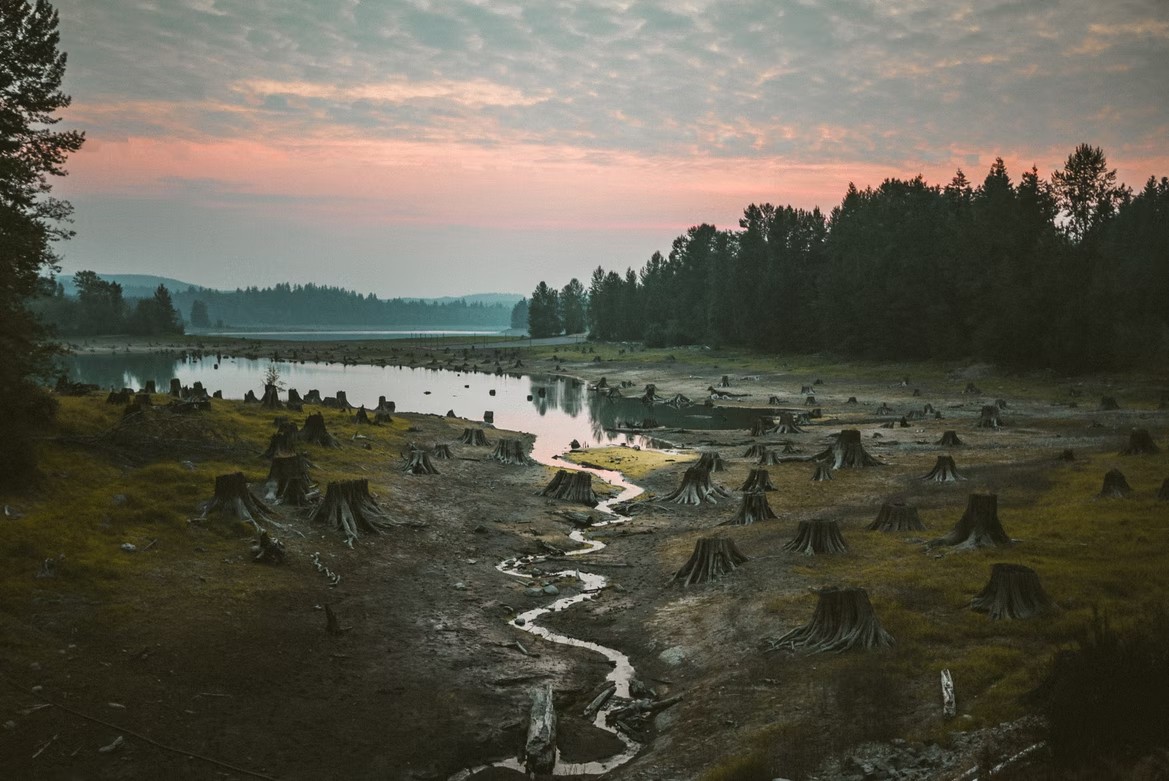 Human overpopulation, also known as 'human population overshoot', is when the human population becomes too large to be sustained by its environment or resources in the long term. This is a scenario of lack of environmental sustainability. Population growth is directly related to environmental degradation, and it is humanity's greatest challenge.

A technological environment without natural predators, with abundant food and state-of-the-art medicine that allows life expectancy to extend beyond 80 years, has led to population growth reaching limits that exceed the environment's capacity. In 1972, the 'The Limits to Growth' report was published. Does it still apply or was it exaggerated?

Origins of the concept of overpopulation

Overpopulation occurs when a species' population exceeds the carrying capacity of its ecological niche. The biosphere is finite and our technology limited. Classic science fiction movies like Blade Runner, depicted humans out of control in a fictitious 2019 living stacked up in suburbs made up of megastructures in the shadows of fog and smoke. Obviously, that was not the case, thankfully. Technology has helped us.

But regardless of the period and technology, yet changing with it, there is a maximum number of people on the planet which, when exceeded, takes its toll on natural resources. We exceeded this limit in around 1970. And technology has also paid a price: the use of other resources. 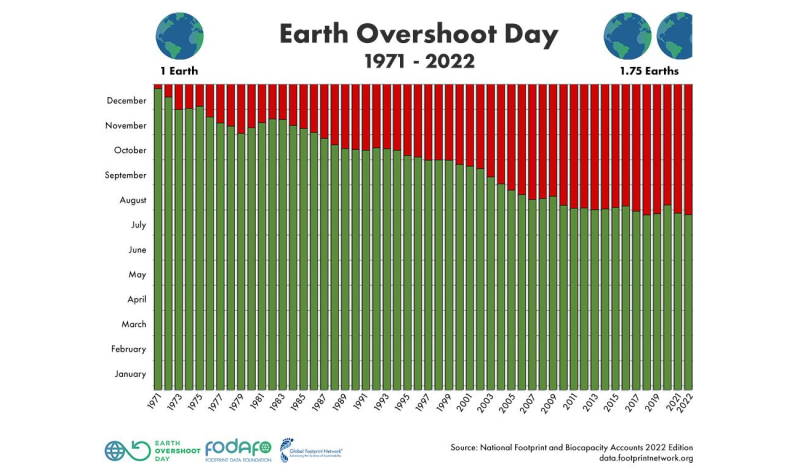 The image above illustrates, since 1970, the number of planets humanity needs based on the resources we use. By 2022, we needed 1.75 Earths, and we had accumulated a biodiversity deficit, bad land use or CO₂ emitted for various decades.

The way in which humans live can alleviate or worsen the overpopulation problem, because the carrying capacity of a species on the ecosystem is a value that changes depending on how that species behaves. There are ways in which the same population can have less of an impact. And vice versa.

Cities have an important role to fulfil in reducing that environmental impact, by preventing urban sprawl and promoting a sufficient density to prevent land depredation and halt biodiversity loss, reducing energy consumption and optimizing resources such as water, among others. The urban sprawl that has been promoted in recent decades has had a negative impact.

Furthermore, the way in which the economy is organized puts pressure on the ecosystem to almost breaking point. According to a recent UN report developed by the IPBES(Intergovernmental Science-Policy Platform on Biodiversity and Ecosystem Services), either we stop allocating the value of natural resources to its capacity to generate economic benefits in the short term or we are heading for a global catastrophe.

The challenge of common solutions and proposals 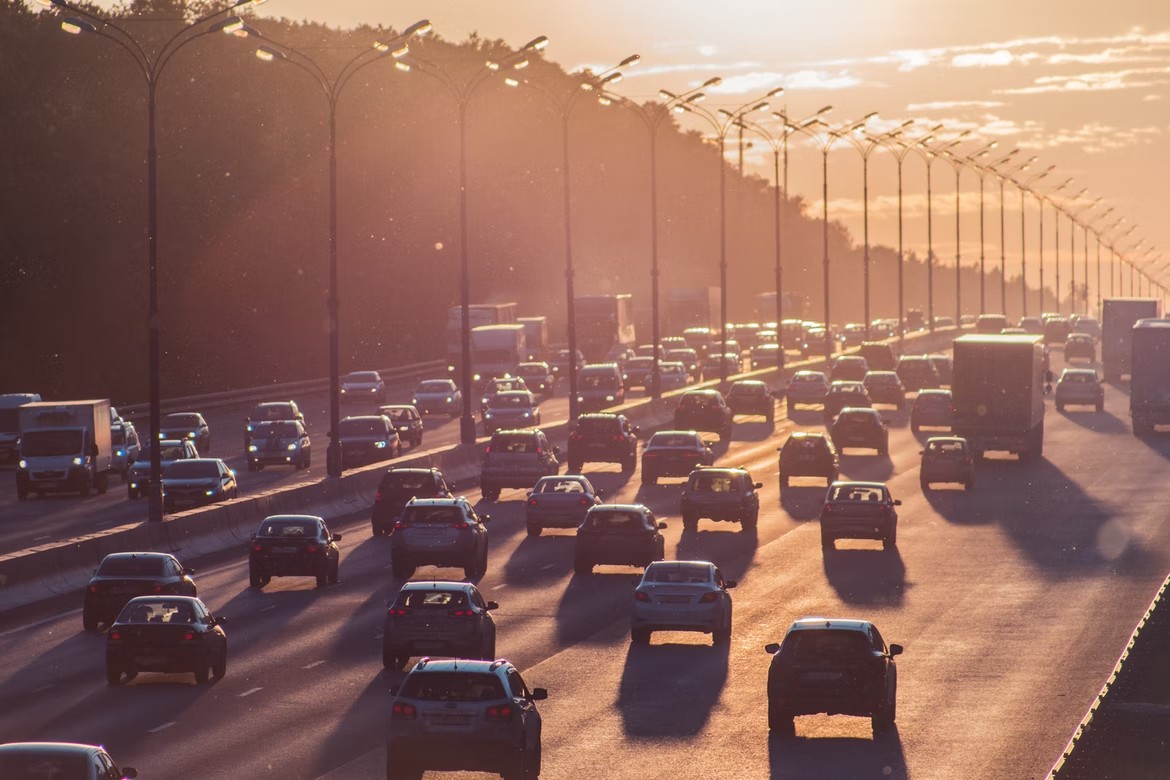 Once of the greatest obstacles standing in the way with regard to challenges such as overpopulation, carbon emissions or land occupation, among other unsustainable elements, is that they form part of a type of problem classified as 'tragedy of the commons'.

In this series of dilemmas, the rational and personal interest of individuals has a negative impact on the resource analyzed and ends up destroying it. Selfish interests do not coincide with the common good, particularly not in the long term, which is why environmental regulation is key.

To date, global proposals theoretically supported by states have not been fulfilled. No country wants to relinquish unlimited economic growth, even if that is to the detriment of the inhabitants on the planet, including their own. The tragedy of the commons on a planet scale.

Declining population and economics and declining...

Lowering population growth through active polices that reduce birth rates has been highly criticized in the past. China's one child policy is one of the best examples of policies to combat overpopulation. And it was successful in doing so. It was applied, with a few exceptions, from 1979 to 2013 and it is thought to have prevented the birth of around 300 million people.

In Soylent Green (1973), part of the population in a dystopian 2022 was ground up to feed the rest. We only have to look around to see that, luckily, that dystopia never occurred either. Instead, we have gradually adapted to having to feed an increasing number of people. Although the number is not as significant as the number of mouths to feed.

It is clear that economic bonanza is one of the greatest birth rate disrupters: we have seen how, as wellbeing increases, fewer children are born. But the opposite may also be true: having fewer children leads to an acceleration of the economy, mainly because of the educational opportunities that can be given to an only child.

Apart from the political cost, this policy has a significant impact: wealth is directly related to the environmental impact and, therefore, with a negative impact on the carrying capacity. Yes, richer societies have fewer children, but the impact per capita of those children is ten times higher than that of the (many) children of poorer societies. 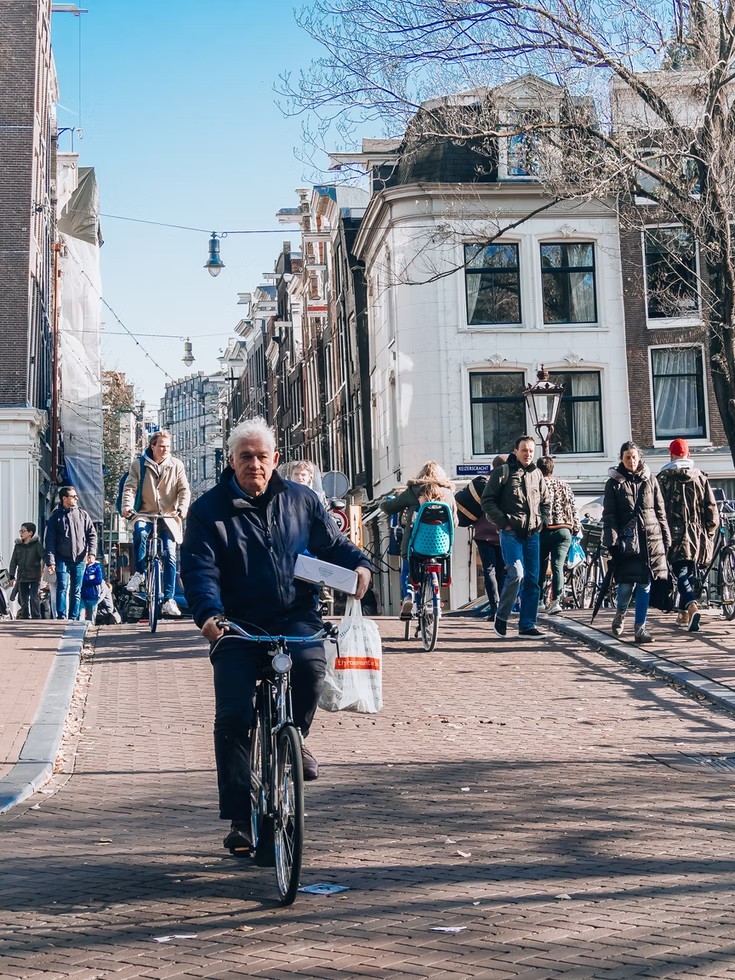 The planet's enormous global population is not the problem, because we have seen how the limit of what is and what is not 'overpopulation' depends not only on people, but on how these people behave. How they live. The way in which one portion uses resources is a problem.

It is estimated that 50% of the global population accounts for more than 85% of greenhouse gases. Furthermore, the wealthiest 1% is responsible for twice as many emissions as the poorest 50 per cent. Apart from being unfair, the model is unsustainable. The wealthiest emit 30 times more than they should and the most affected are the poorest.

Climate change has a greater impact on underdeveloped countries, which are poorer and pollute much less per capita. Impacts such as hurricanes, droughts or floods are more likely in poorer countries. It is essential for wealthy countries to look for sustainable alternatives for their lifestyle.

Luckily, the urban area of wealthy countries is an area full of feasible alternatives at a technical and environmental level, such as densifying populations, reducing car use, promoting proximity stores, ecologically restoring peri-urban corridors or making cities green are just some of the possibilities that are available and which are also beneficial for everyone.