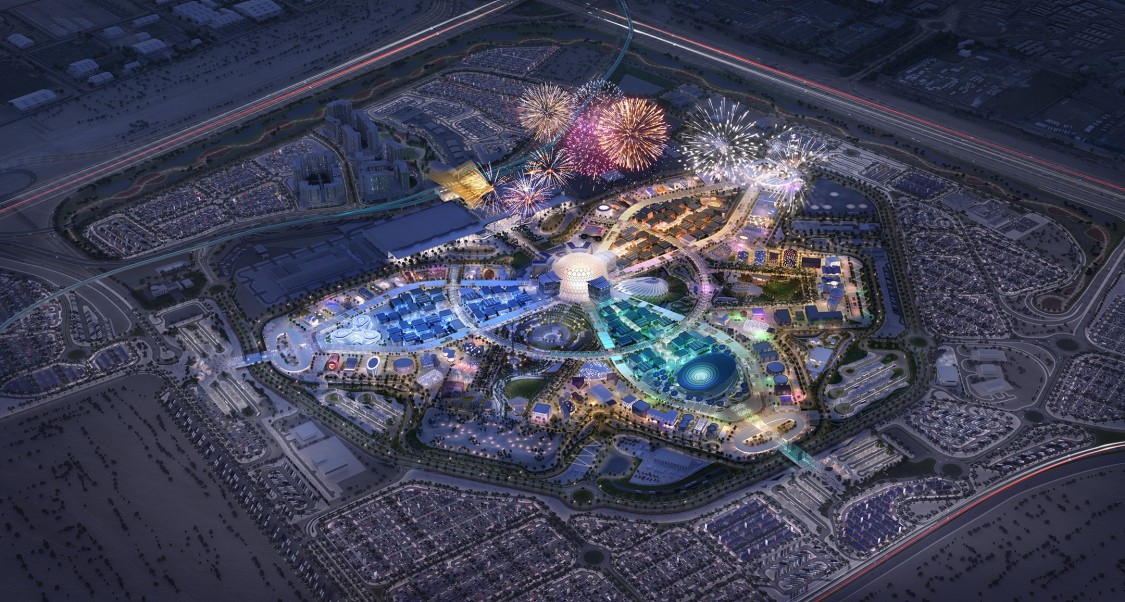 From an energy point of view, cities are major consumers of resources. They are extremely good at optimizing consumption per capita due to their high population density. However, this will not be enough to make decarbonization work. In a world more and more powered by renewables, cities’ infrastructure must become smart and interconnected; not only to further decrease energy consumption and reduce carbon emissions, but also to provide more flexibility to the electricity grid. What is more, smart technology has the potential to make cities more livable, resilient and secure.

For a long time, different infrastructure sectors have been managed separately. Even in the age of ICT, data has been collected and stored in silos. Smart cities now seek to combine the data from different sectors and to make it accessible in the cloud, thus creating ecosystems that will bring digitalization in cities to the next level and allowing new ways of making use of the data.

How so? One of the most impressive examples to date is the Expo 2020 Dubai project. In an area of 4.38 square kilometers, data from more than 130 buildings and over 200’000 data points are being collected by a cloud-based IoT operating system. The information it generates is used for integrated site management, including energy, security, waste management, irrigation as well as indoor and outdoor air quality and eMobility charging. This allows holistic control of all aspects of the infrastructure. 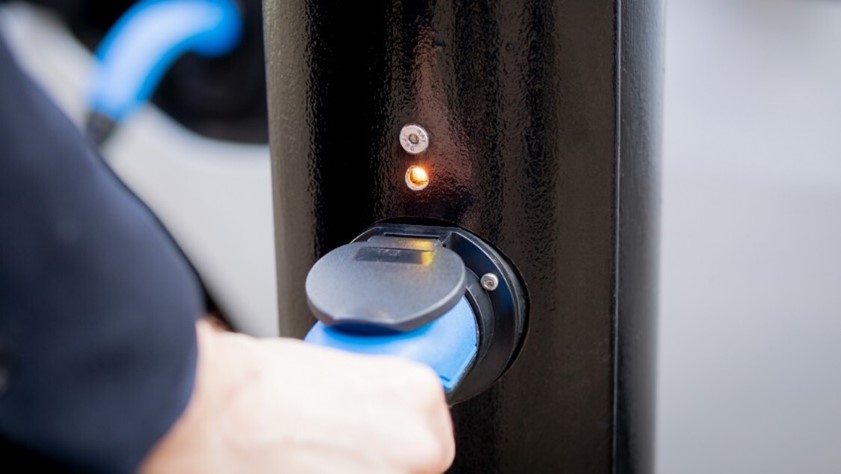 In the smart city of the future, buildings will become an active part of the energy system. This is only possible when conventional power grids are combined with data networks, or, in other words, when they become smart. This has been applied, for example, in a pilot project by Canadian power utility together with Siemens, which explored the potential of the smart use of electric power infrastructures in the residential sector. In the project, NB Power successfully shifted heating load peaks by managing smart thermostats and water heaters.

The project demonstrates how existing, residential heat infrastructure can be integrated into a smart grid – and that it can play an active role in providing more flexibility to the grid, which will be a prerequisite for the transition into a greener future.

When buildings and cars talk about electricity

The electrification of mobility not only is considered as a key to decarbonization, it also promises to mitigate two other major issues of big cities: noise and air pollution.

Already, the first large-scale electromobility projects have been successfully implemented. The metropolis of Shenzhen, China for example pulled off in electrifying its 16,000-strong bus fleet. As other cities and megacities are already following or will follow suit, depots with overnight-charging infrastructure for some hundreds of buses or commercial vehicles will become a common feature of future cities, not to mention the rising number of privately owned electric cars.

This trend goes with a rising demand for electricity, putting additional strain on the grid. With smart grids and smart charging technology, however, this alleged downside can be turned into an advantage: Already today, smart charging enables to manage the optimal time for charging electric vehicles. This allows, for example, to make best use of peak production of PV plants at noon. 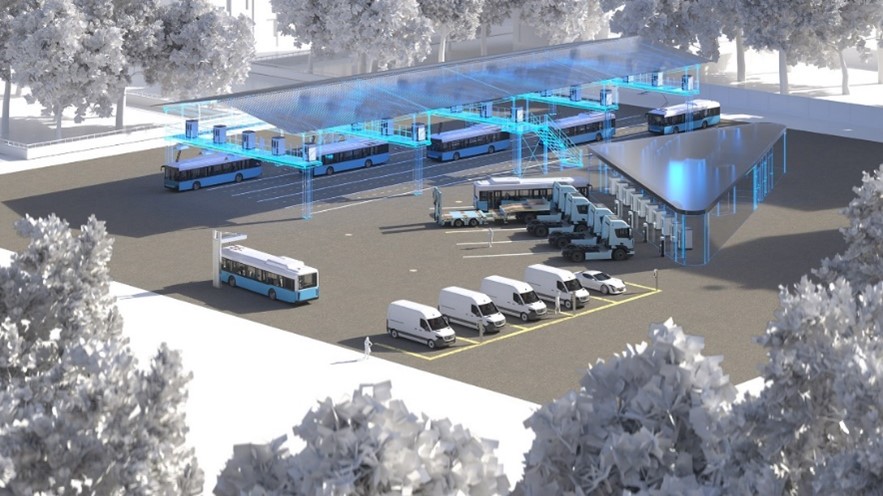 Nevertheless, to make eMobility work, simply putting charging points in place will not be sufficient. The whole energy supply and demand will need to be considered, encompassing renewable generation, storage integration, and charging potential on location. Bus depots, for example, will best be designed as intelligent microgrids, thus becoming smart infrastructures.

Private, corporate, and public charging stations for electric cars will have to become smart too, since they will have to communicate with each other as well as with different backend systems, e.g. building management systems. When chargers talk to buildings – and thereby considering the energy demand of the buildings and the EVs –, it is possible to avoid overloading the infrastructure and prevent excessive peak-pricing charges, for example.

Cases such as Expo 2020 Dubai, NB Power’s smart grid project and various eMobility projects around the globe demonstrate how, thanks to smart technology, different infrastructure sectors are converging into digital ecosystems. This process is not an end in itself. It contributes to solving some of the most pressing challenges of today.