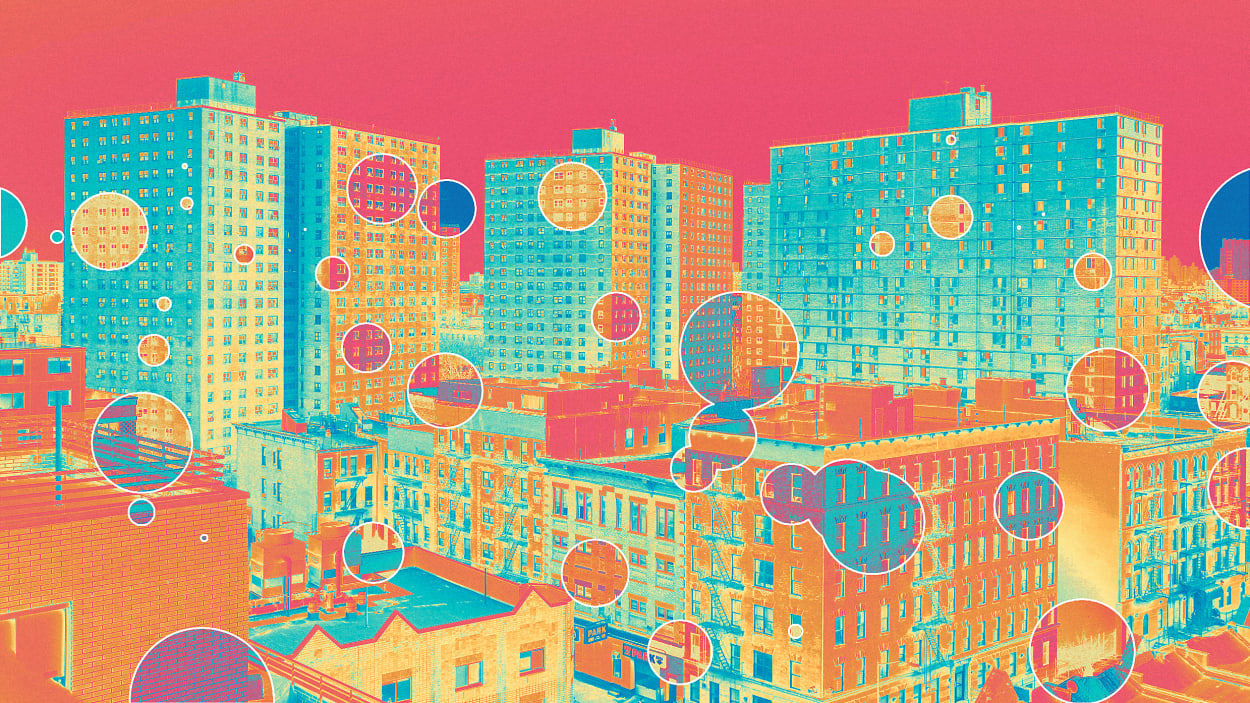 In 2016, Victor Sanchez, 67, who works in public media, helped scientists gauge how dangerous it is to stay indoors during a heatwave. That summer, he and 29 of his neighbors installed sensors in their apartments to collect temperature and humidity data as part of the Harlem Heat Project. Scientists have long sought public engagement to monitor weather and biodiversity. But as the planet continues to warm, government agencies and advocacy groups are increasingly turning to citizen science to guide climate resilience efforts and keep residents safe during extreme weather events.

The community contribution can be particularly valuable in communities like Harlem, where declining historic investment and racist housing policies like the red line have forced residents to shoulder a disproportionate burden of climate change, the researchers say. These neighborhoods are often urban heat islands – areas where building density and a lack of trees can result in temperatures 15 to 20 degrees higher than the surrounding areas. Black New Yorkers are twice as likely to die in extreme heat as non-Hispanic white New Yorkers, according to city statistics.

The Value of Incorporating Nature in Urban Infrastructure Planning

Solar windows: the next architectural revolution?

Barcelona 92: the impact of hosting the Olympics in the interest of global exposure