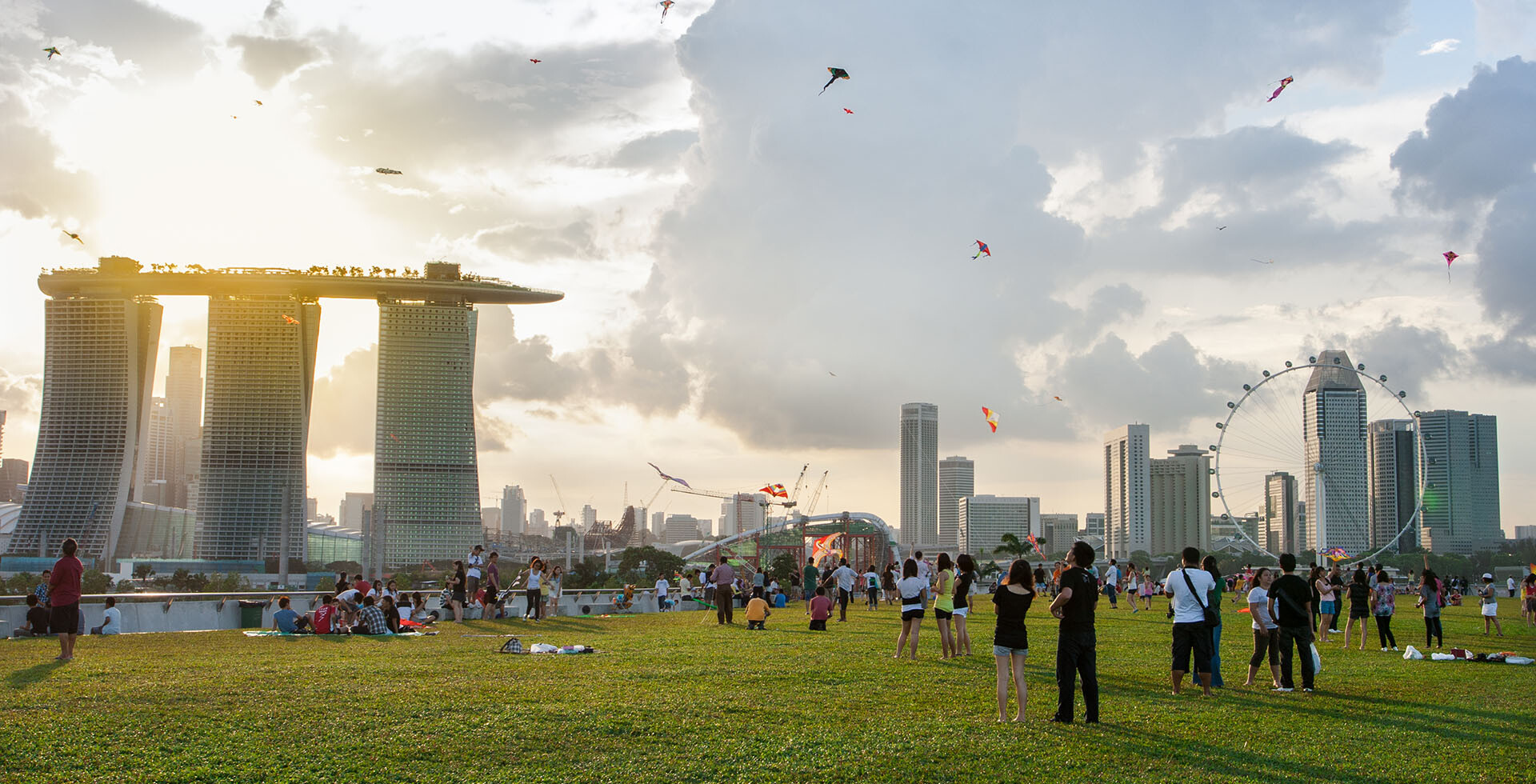 Forced integration: how Singapore is preventing ethnic segregation in its neighborhoods

Author | M. MartinezSingapore is succeeding in preventing ethnic segregation despite ethnic groups from various origins coexisting in its reduced territory: Chinese (74%-77%), Malays, who are the indigenous people of Singapore (14%) and Hindu Indians from the Indian migration of 1819 (8-9%); as well as three languages (Mandarin, Tamil and Malay) together with English and the culture inherited from having been a British colony twice (1826-1942 and 1945-1963).When in 1963 Malaya, Singapore, Sabah and Sarawak joined to form the Federation of Malaysia, ethnic tensions erupted. Soon after, it attained its definitive independence, but the internal battles for power in a country which, to make matters worse, was even occupied by Japan and became embroiled in two wars (the insurgency and a world war) threatened to plant a time bomb. Fortunately, the young country managed to defuse it in time.

What is ethnic integration and what does it consist of?

The ethnic integration process consists of a system that enables various ethnic groups to coexist in peace and generate interdependent relationships and, if possible, close relationships, between one another. Of course, there is not just a single mechanism for achieving this and each country chooses a system.

Is it possible to force ethnic integration? 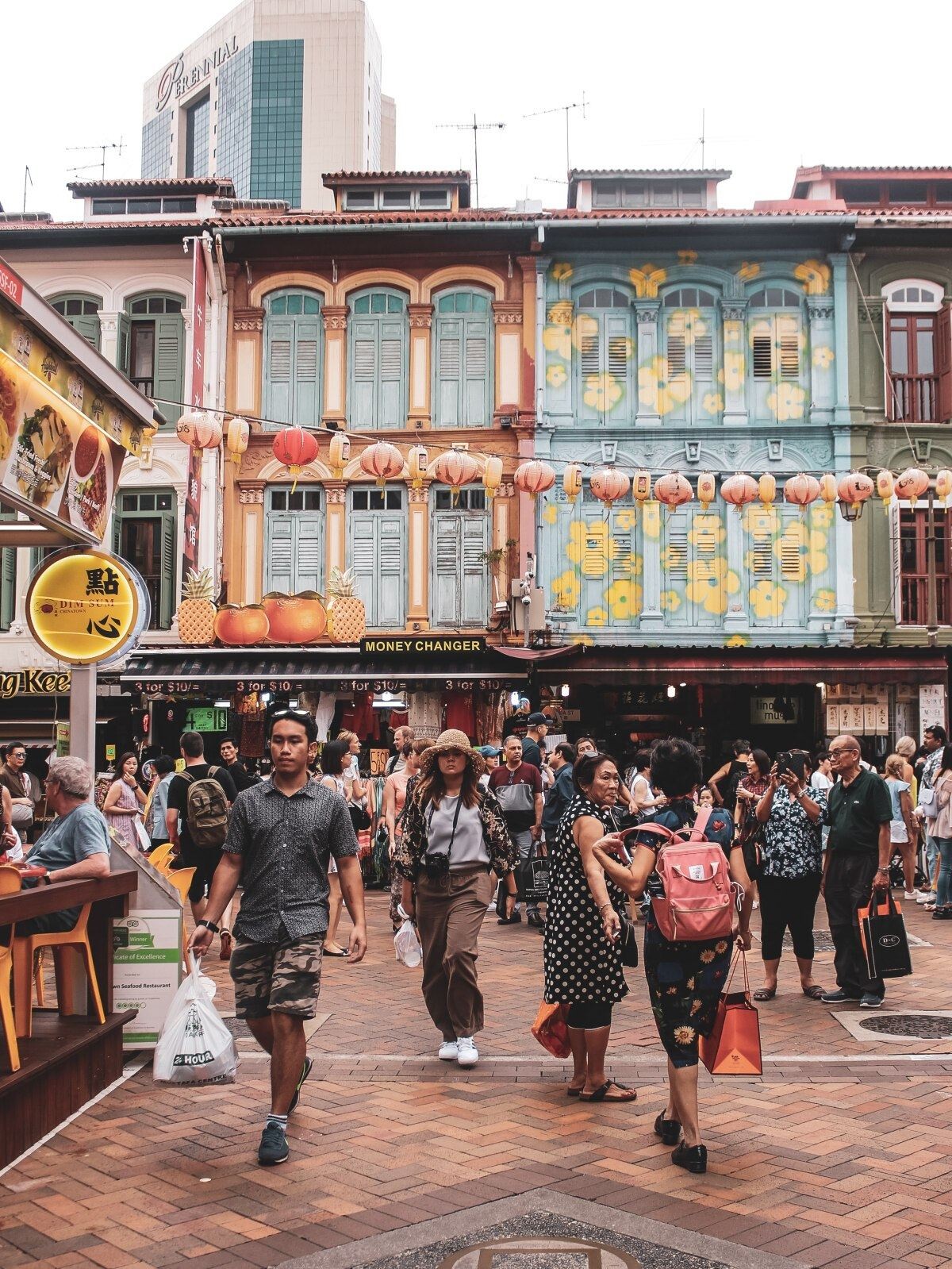 Ethnic integration always requires strong support policies. In general, models based on political indifference and non-recognition of ethnic groups hoping that everything will be alright, tend to generate social tensions which manifest in the form of ghettoes (Paris), racial and ethnic discrimination (Charlottesville), and, more intensely, in situations of open persecution, either under the protection of local laws (South African apartheid) or outside of such laws but with the tacit consent of the authorities (pogroms of Eastern Europe).In other words, it is extremely difficult for a stable integration to emerge by default. As humans we tend to stick with what we know, and this includes ethnic groups. In fact, we actually steer away or even fear the “unknown”, which is why conflicts between or toward ethnic groups begin and intensify.

Singapore, a case study for its ethnic integration policy 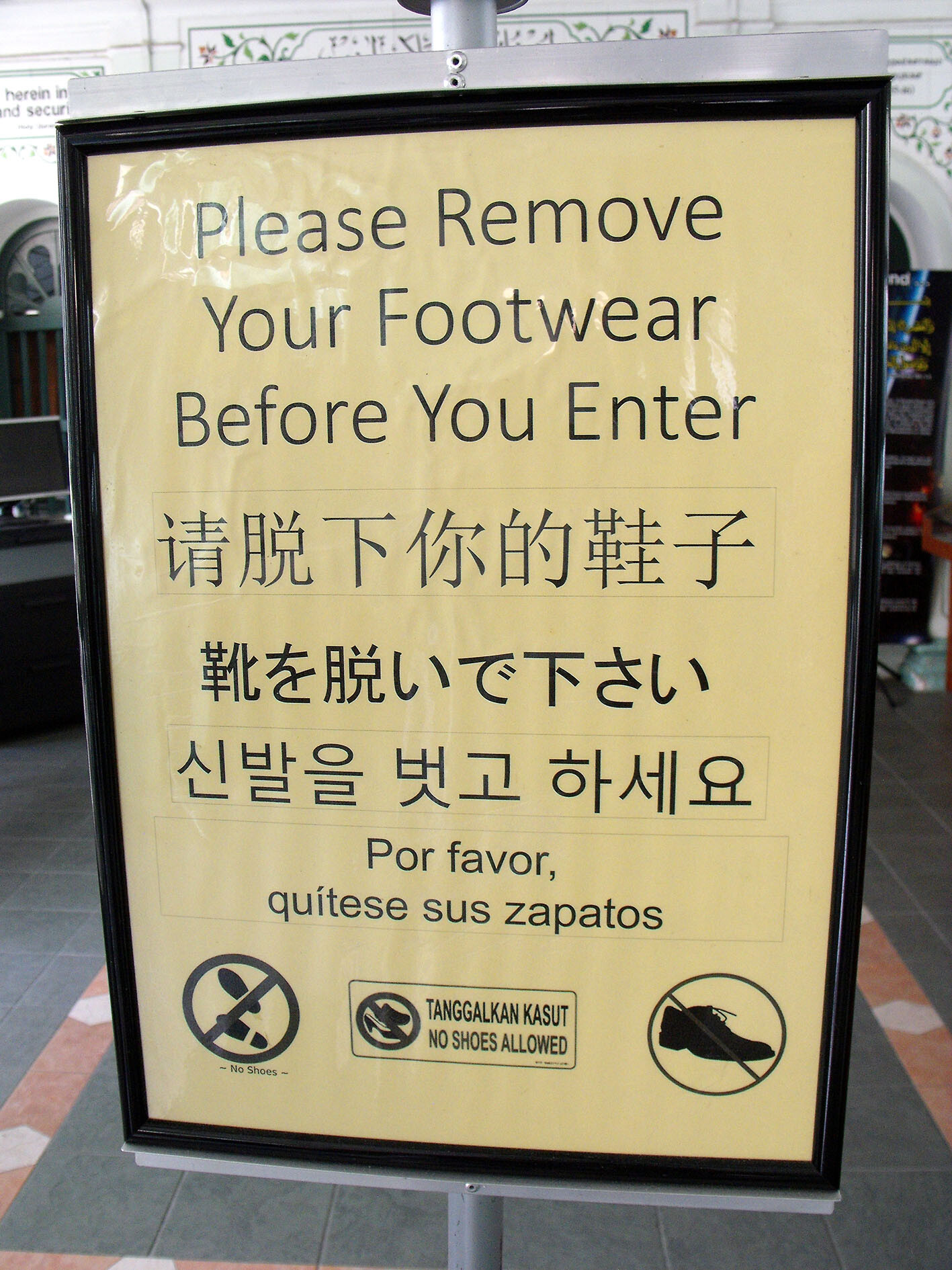 Singapore’s forced ethnic-cultural integration model is worthy of a classification of its own given its particular situation, which is implemented via quotas that prevent the segregation of three totally different ethnic groups or languages, a dozen religions, four ‘majority’ countries of origin and a physical location made up of an archipelago with 63 islands which, from the start, has never been easy to govern.Not even the Han ethnic group is united. For decades there have been cultural frictions between the people of Han Chinese descent born on the archipelago and “mainlanders”, continental Chinese who emigrate to Singapore with the culture of the administration of continental China. To prevent conflicts and ethnic isolation (Singapore is the safest city in the world according to Gallup) ethnic quotas are mandatory.The distribution of public housing is carried out based on these quotas and it is impossible to find a block of apartments in which the percentage of Chinese, Indians and Malay people gives preference to one of the groups (with regard to the country’s population). And since the construction and ownership of the property are strictly regulated, given the lack of space on the island, it is extremely hard to escape the system. These quotas are also applied within the administration itself, in businesses and even in some activities such as leisure.To date, the system has been a success that has almost prevented any sign of segregation. However, the model depends on a system of surveillance, punishment and repression, which feels somewhat Orwellian, but without which, its implementation would not be feasible. This is, paradoxically, a society that voluntarily relinquishes certain freedoms related to the way in which citizens interact with one another, in order to guarantee their coexistence.

Singapore’s case is so specific given its characteristics that many researchers doubt whether the model is viable in other countries without resorting to measures that are ethically unacceptable for some democracies, such as the introduction of the death penalty, the limitation of the freedom of the press or one-party state policies (the People’s Action Party has governed since 1959).Furthermore, four languages are spoken on the archipelago, but these are also generally spoken beyond its borders. This is an advantage for its Singaporean speaking citizens, which helps them put pressure on to preserve their culture,but which do not exist in other countries. Take for example, the Breton language, Basque, Faroese, etc., which are minority languages in their country and around the world.One of the most interesting articles on this subject was written by Tom Benner in 2016. Singapore’s Road to Multiculturalism explains how ethnic quotas for the distribution of public services (such as housing) would help disadvantaged ethnic groups in other countries. However, in practice, this may be extremely complex and difficult to implement.Firstly, because not everyone builds their identity on ethnicity and, secondly and more importantly, ethnic groups are not hermetic recipients with barriers around them, but rather a continuum of cultural experiences that is beyond the control of those who carry them. This situation raises a series of hard-to-answer questions: What quota does the son of a mainlander and an Indian belong to? What do we do with someone born into the Han Chinese ethnic group who has embraced the Muslim culture? What quota is a Chinese Singaporean who renounces his origins entitled to? Does the son of the latter belong to the Han ethnic group if he was not brought up with that culture? Extremely complex issues, but which at the moment do not seem to affect the social development of the city-state.Images | iStock/Itsanan Sampuntarat, iStock/Marco Gallo, Ilham Wicaksono