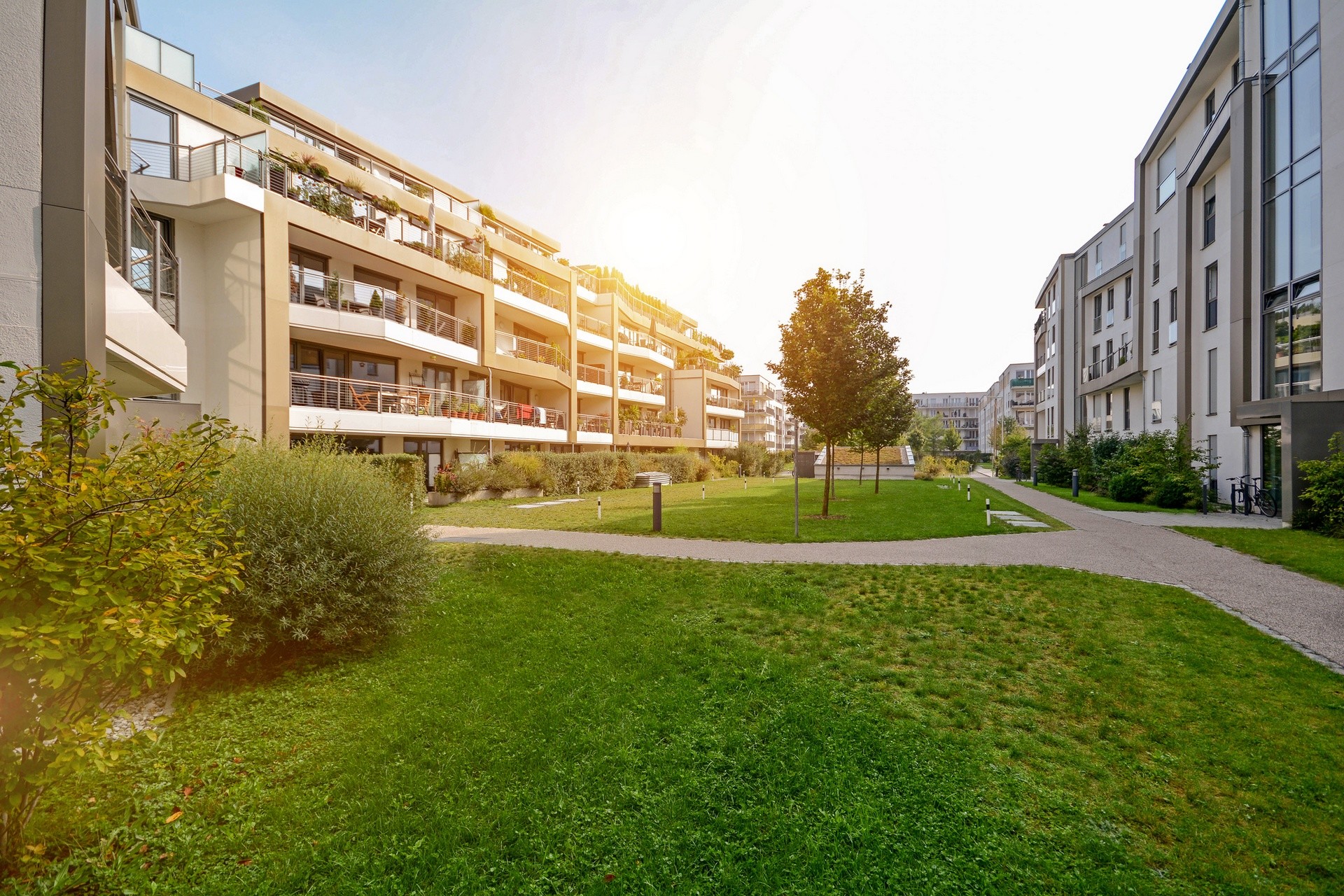 Author | Jaime RamosThe global phenomenon of increased population density requires smart solutions, which only well-designed cities will be able to provide. In addition to this exponential population growth, is the challenge of large concentrations of inhabitants. One of the alternatives that has already emerged to increase the efficiency of urban spaces is co-living or shared houses.If we do the sums, there are currently 757 million people living in the 101 largest cities of the world. This is 11% of the global population. This figure is expected to rise to 23% by the end of the century. By 2100, the population of the Nigerian city of Lagos is expected to reach 88 million. We are talking about cities that are hard to imagine today and which will require major management skills in order to provide decent living conditions for their inhabitants.

What is co-living and why is different from having roommates?

Sharing an apartment or even an entire house is not a new concept. As a matter of fact, we can find mentions of this kind of cohabitation in ancient history. Co-living, however, is a relatively novel solution to today's housing conditions in some urban areas. The main difference with the traditional roommate model is that co-living spaces group people with similar interests and even jobs. This makes them much more social, as they foster relations between the people sharing the same home.

Co-living became widespread in places such as Silicon Valley, where programmers, graphic designers and other similarly aligned professionals decided to group in "tech houses". Those homes have shared amenities and promote social interactions between their members as they tend to share similar jobs and even hobbies. Co-living has also become an interesting proposition during the COVID-19 pandemic, as grouping people with the same professions (especially if they can work remotely) can drastically reduce the risk of contagion while avoiding loneliness.

Some co-living homes are owned by companies looking to turn a profit following models similar to those seen in the coworking market. Indeed, co-living homes may also include coworking areas, increasing their appeal to tech workers.

The multiple sides of co-living 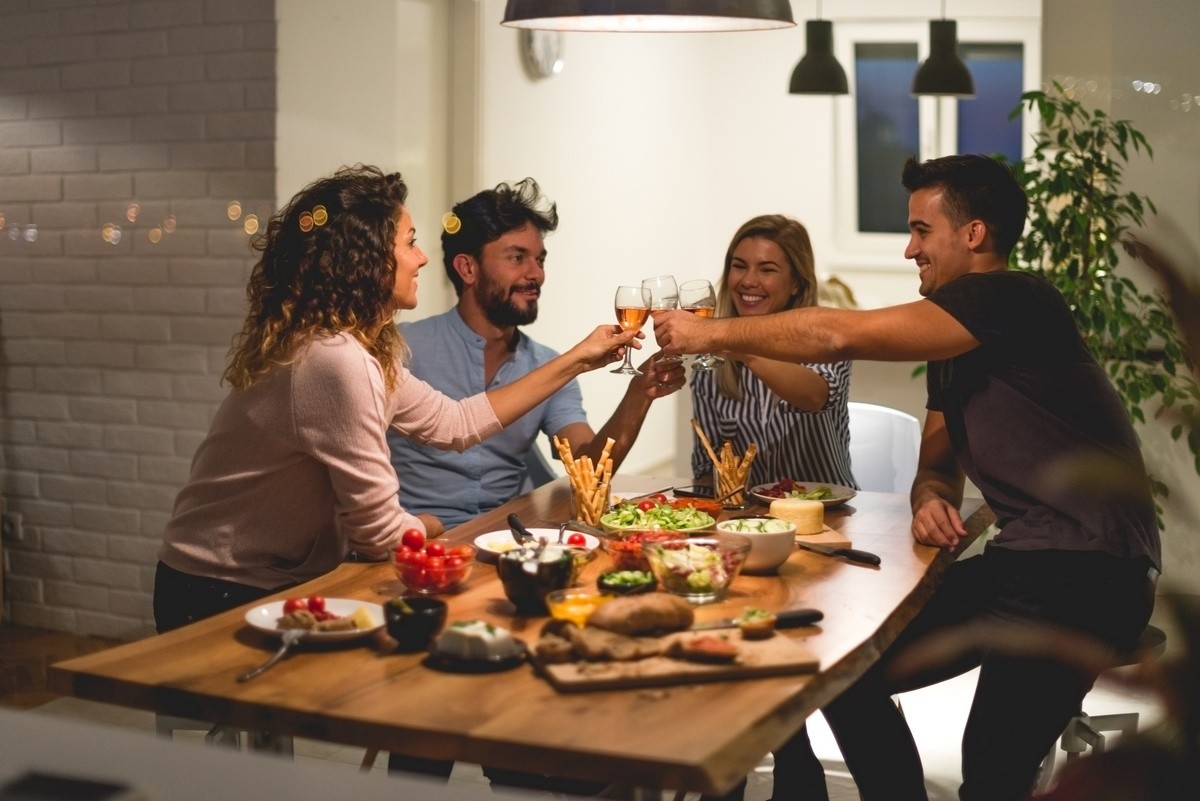 Housing solutions in cities have started to embrace similar trends to those seen today with mobility. Shared vehicle platforms are just the start of a revolution that will change our concept of transportation, directly affecting private ownership. Privately owned cars will have with very little room in smart cities because sharing will be much more beneficial to users, traffic and sustainability in general.A similar pattern is emerging with housing. The advantages of sharing a house are already a reality for many. This can be seen in fluctuations in the cost of purchasing or renting a house. The population density of cities is closely related to this phenomenon. A 1% increase in the density represents a proportional increase of 21% on rental prices.In place such as Silicon Valley, co-living is proving to be a very valuable measure. Companies such as HomeShare specifically offer this type of service. According to these companies, they enable savings of around 24,000 dollars per year for those looking for homes in the area of San Francisco.

One Shared House 2030, an example of smart co-living

However, shared housing should not be a solution that reduces the quality of life of inhabitants of cities, as a result of not having any other alternatives. Smart management will be required in order for this to be a truly useful solution. 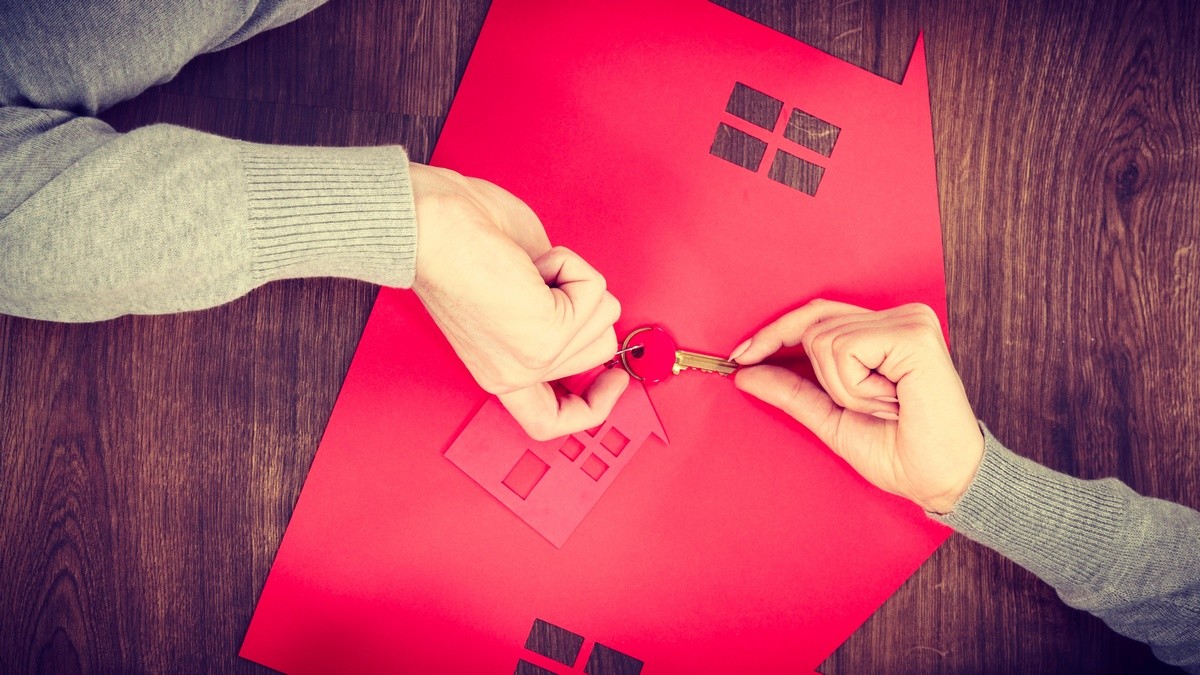 This is what groups such as SPACE10 are striving to do. This urban laboratory explores the various possibilities and advantages of establishing a shared living system with One Share House 2030.Focusing on New York, this a research project that seeks to establish the bases for what people are prepared to share within the same house. This experimental works intends to use the results to offer a shared housing programme in New York in 2030.

Shared housing and its benefits

Projects such as those mentioned above will be required in order to implement the concept of shared housing in the best manner possible. Far from promoting society individualisation, co-living will help to break down barriers and provide support for minority groups that may need help. A fine example of this is the programme Host Home in Massachusetts.As the expected population growth in cities occurs, co-living will gain value as a solution in cities. And, as with mobility, it may end up rendering the existing concept of privately-owned housing obsolete.

Disadvantages of living in a shared house

While co-living offers tangible and intangible benefits, it's often criticized as a way to avoid tackling problems such as inaccessible rent prices and low housing availability. Then there's also the common nuisances of sharing the same home with several people, including the relative lack of intimacy. On top of that, there's the risk of altering the work-life balance as members of co-living communities converge into professional bubbles that make more difficult to take time off.