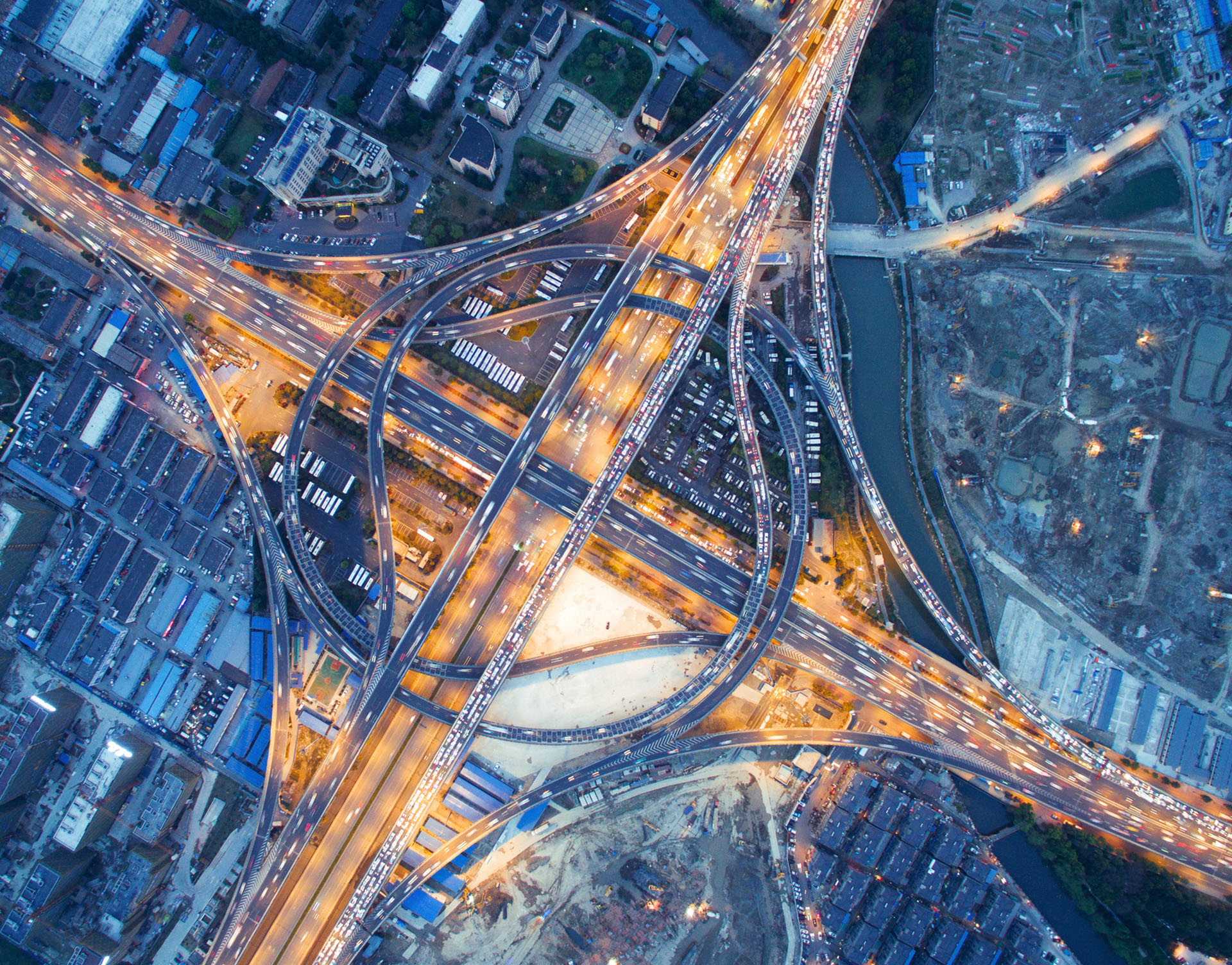 City Brain: what happens when we connect a city’s traffic lights to Alibaba

Author | Marcos MartínezIn 1950, there was only one city with a population exceeding 10 million. Today, the ten most populated cities have over 268 million people, with around 26.86 million people living in their urban areas. If in a few years’ time 70% of the population will live in cities, perhaps it would be interesting for cities to be able to work as smart entities.Brain cities no longer form part of hard science fiction. Thanks to technologies such as Amazon Rekognition, used in Orlando, Florida and Washington County (Oregon) or Alibaba City Brain, used in Hangzhou, capital of the province of Zhejiang (China), the idea of smart cities is getting closer to the literal sense of the term.

This is how City Brain works in Hangzhou

Imagine having the GPS of the majority of a city’s vehicles in a single database, as well as real-time data from video cameras, traffic lights or updated maps of the city; and this information is added to the historical data from previous days, weeks and months.The result is CityBrain, Hangzhou’s total traffic control system designed by Alibaba, which the city’s local government could not refuse. The private consortium began in Hangzhou a few decades ago as distributors of goods and today they are leaders in the capture, aggregation and management of data. 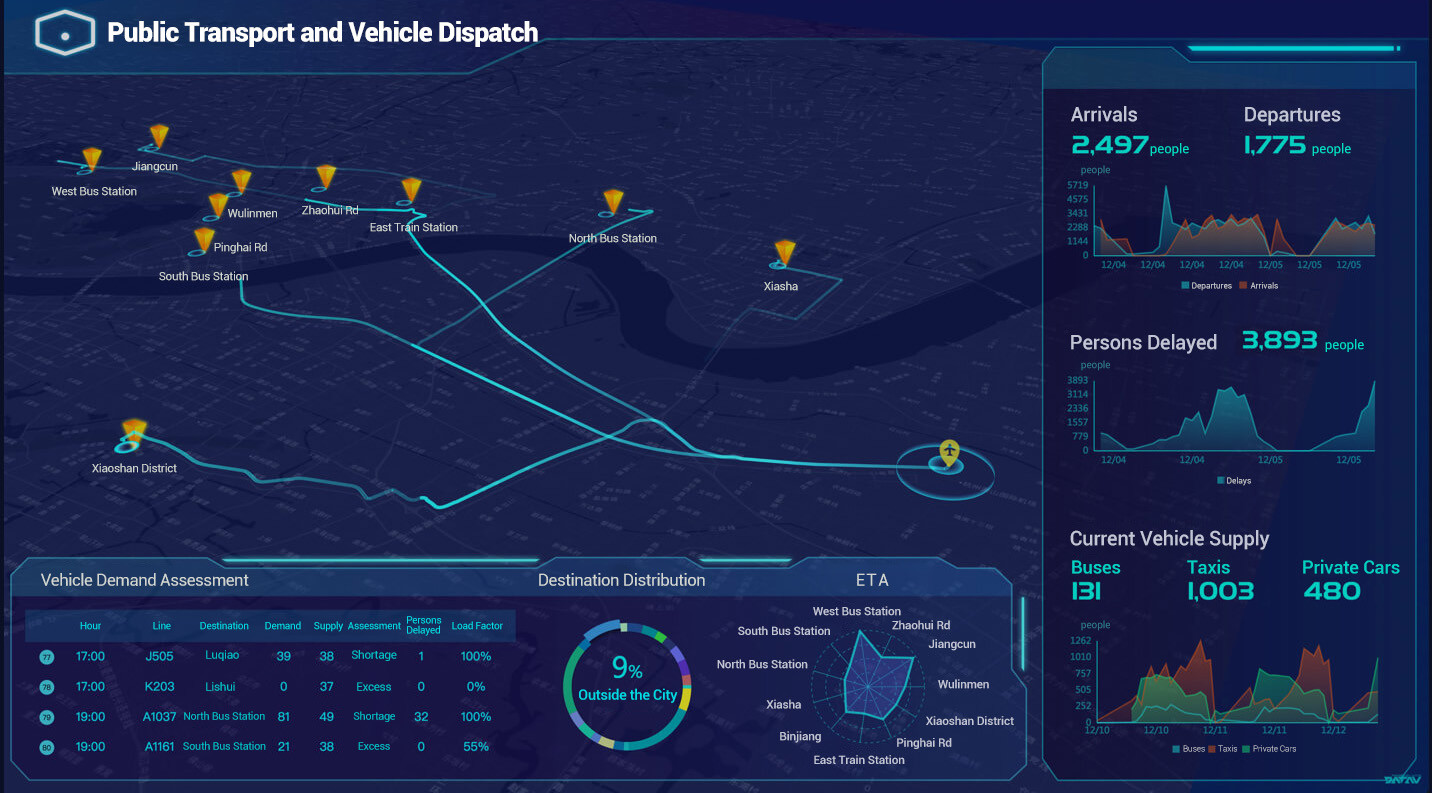 Now, a cloud brain determines how traffic lights work and with it, traffic has become more efficient. In other words, vehicles can travel at higher speeds (+15%) and at a much more constant level (fewer stops and shorter braking).Furthermore, incident detection precision has improved in Hangzhou by 92%. This has enabled the emergency service response times to be notably reduced by 3 minutes on average and 50% probabilities of arriving within 7 minutes of the accident.

Police all around the world are beginning to use artificial intelligence tools, enabling cold cases to be rescued and launching virtual baits to trap dangerous delinquents. AI is also behind the European programme VALCRI to identify potential suspects. Likewise, in the US, Amazon Rekognition is being successfully tested.Rekognition operates in a similar way to City Brain or Agricultural Brain, the latter also run by Alibaba, but focusing on the agricultural sector. The system is optimized based on patterns, and in this case the patterns are people. 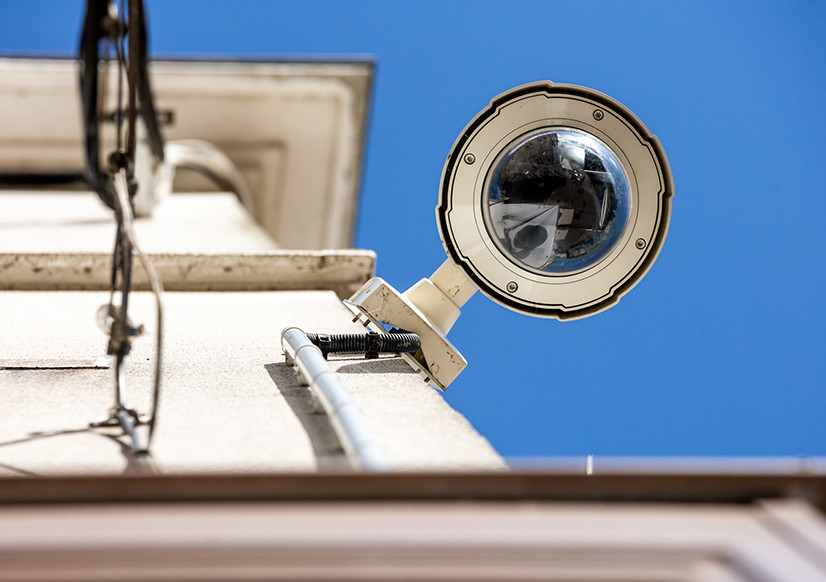 The Amazon algorithm has been used for some time now in Oregon to locate suspects. The system works particularly well compared with other systems used by the London Police (which fails 96% of the time), although it does raise an ethical issue regarding permanent surveillance and the Bentham panopticon.

Can I be monitored for the security of others?

For big data systems and brain cities to work, data needs to come from somewhere. In general terms, that somewhere is us, citizens, and, although remaining anonymous in some applications, we are still being monitored. This opens up an important unresolved debate regarding individual freedoms and collective security.Is it legitimate to monitor an entire population with the aim of guaranteeing its security? It is worth noting that while Europe works on public projects backed by recent data protection laws, China and North America are heading towards private systems in which the systems are “black boxes”, such as with Alibaba and Amazon.As verified, these systems work, and they do so exceptionally well. However, citizens do not have access to the logical and virtual processes that have been followed by the machines in order to make the decisions that may affect them.Images | iStock/zhudifeng, Alibaba Cloud, iStock/pixinoo