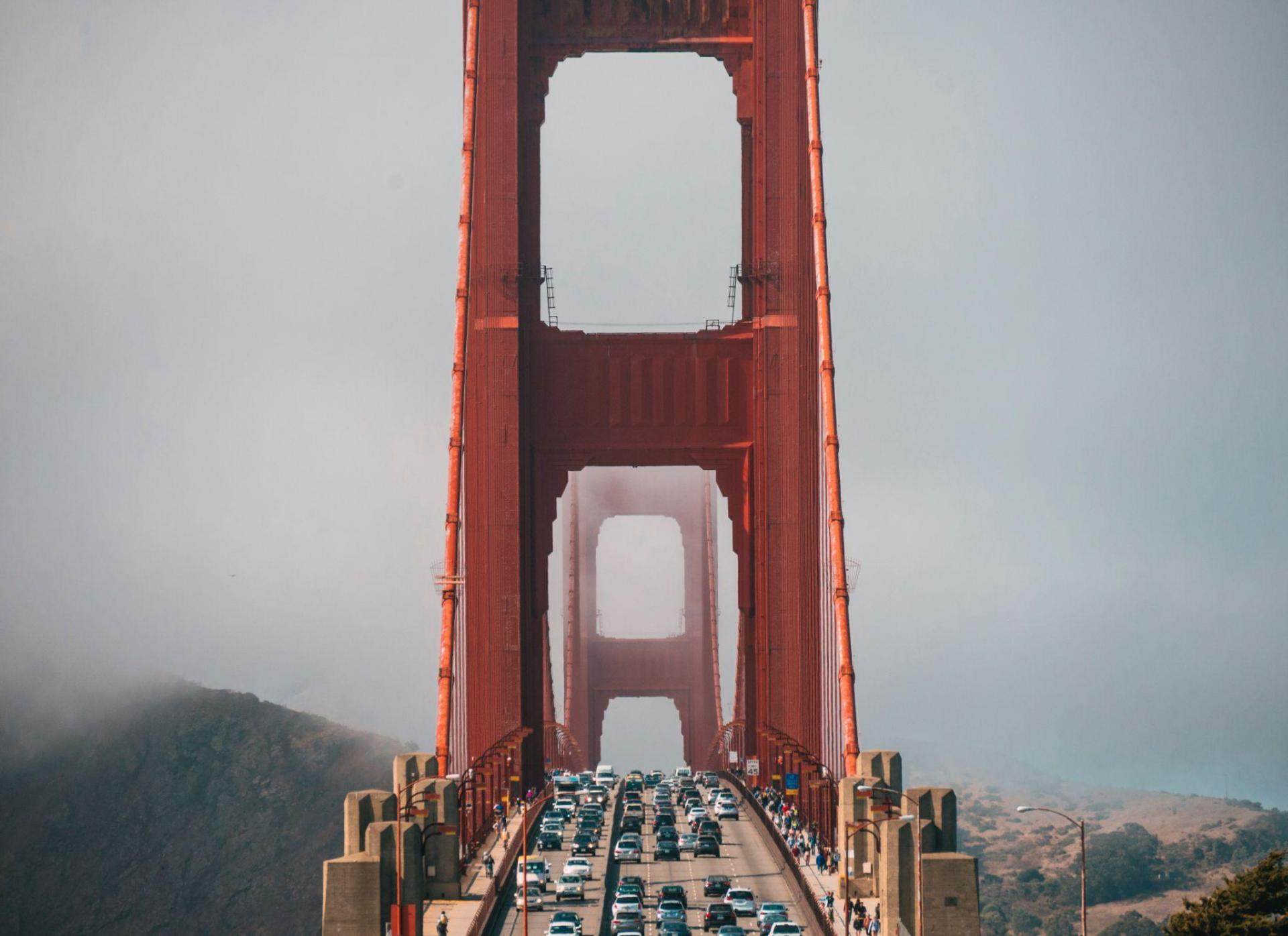 Silicon Valley has competition. The high cost of living and the vitality of new stakeholders has led to a brain drain to other parts of the world. What was once the technology capital of the world, famous for its garages generating startups and unicorn companies at full speed, has become an impossible place in which to live, unless you are bringing in a 6-figure salary.

Large, medium-sized and small cities are aware of this and are using their best arguments for programmers living in the Bay area to choose them as the new destination for companies and startups to code from.

Requirements for the perfect city 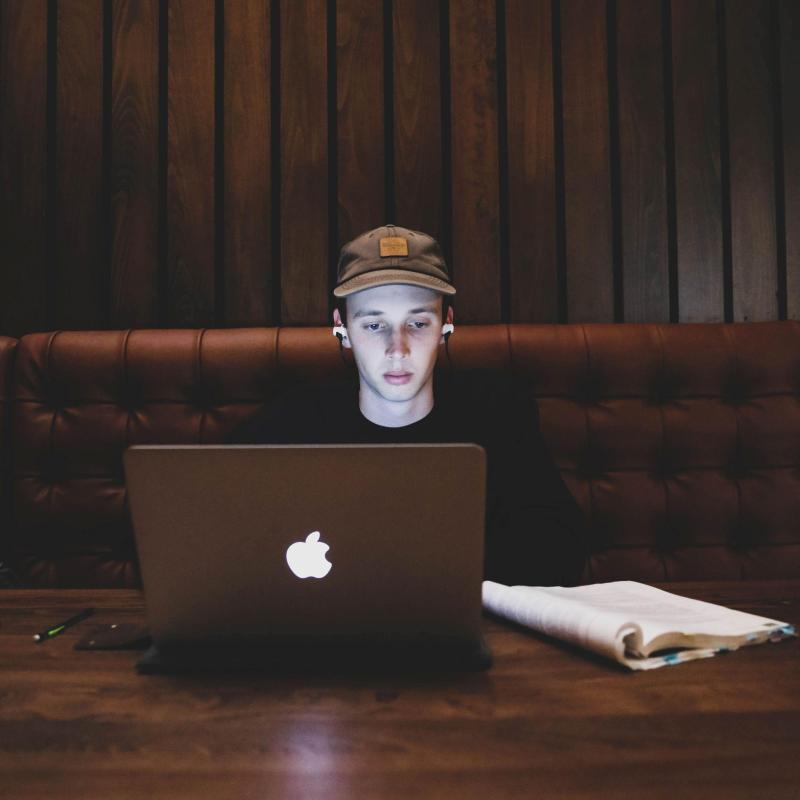 Their appeal must be as varied as the programmer profiles diverse. Aspects such as average salary, quality of life, cultural options or proximity to nature may swing the balance. And, first and foremost: They must offer a sufficiently solid entrepreneurship ecosystem to attract programmers.

A cost of living that is not too high

If the number one priority is not to spend one's entire salary on living and to enjoy life a little bit, it is worth looking at Europe. The cost of living in Berlin, for example, is lower than in 15 American cities. The same applies to the price of rentals. Moscow and Warsaw also score high in this regard in 2021.

India is one of the world's leading tech hubs, with a constant demand for industry professionals; between 2017 and 2021, Bangalore accumulated a vast number of job opportunities for programmers, only behind San José and Washington in the United States.

According to the Numbeo ranking, which measures factors including those indicated above together with others such as air quality, the health system or how easy or difficult it is to get around the city, Canberra and Adelaide in Australia top the ranking, followed by a surprising Raleigh, in North Carolina, Zurich in Switzerland and Wellington in New Zealand.

"Show me the money"

If what we are looking for is the highest possible salary for working as a programmer, the countries heading this particular list are:

And the three cities are... 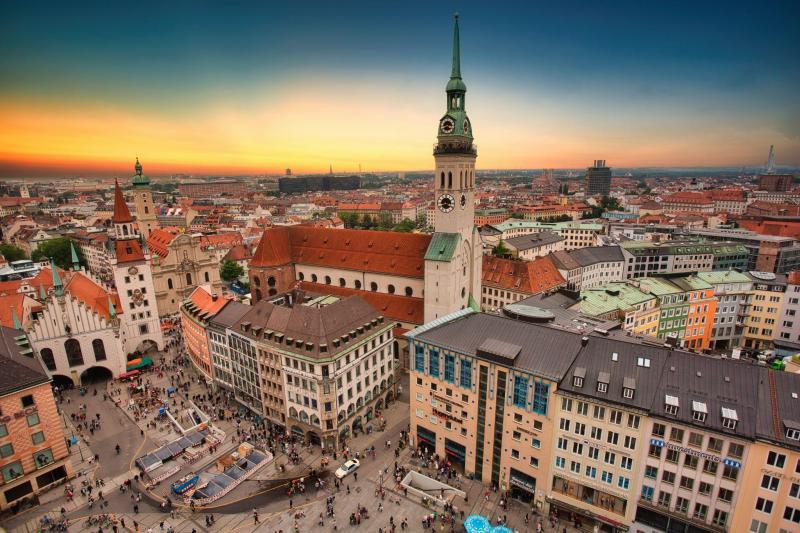 The capital of Bavaria does not have the ground-breaking feel of Berlin, however, programmers working with disruptive technologies like Artificial Intelligence or devices such as drones, will feel at home. The corporations based in the German city include, apart from local companies like Allianz and BMW, giants such as General Electric, IBM or Microsoft.

Another advantage of Munich and Germany in general is that their residents are fluent in English as well as German. And for teleworkers, average internet speeds in the country have gone from 27 Mbps in 2015 to 55 Mbps in 2020, according to Cisco. 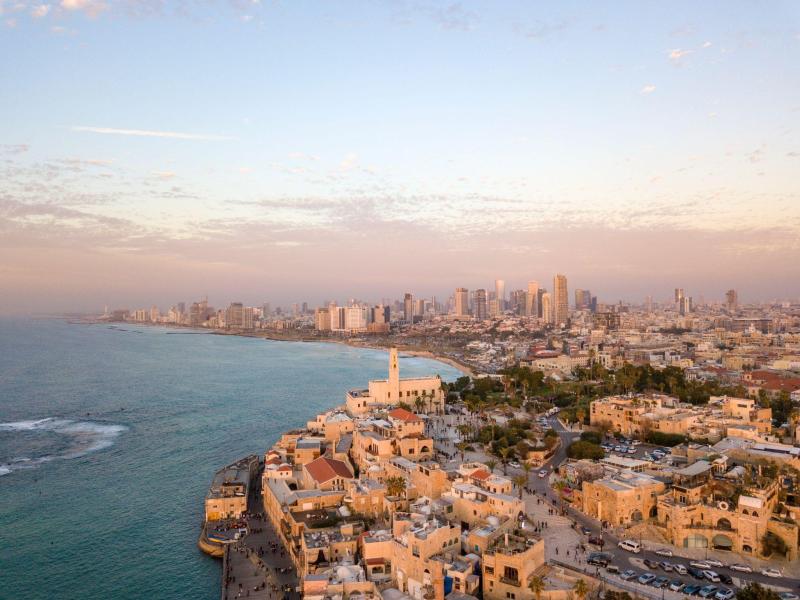 The Israeli city offers prestigious coding bootcamps, to the delight of programmers. Furthermore, Tel Aviv's startup scene is booming; it has the highest density of startups per capita in the world, equivalent to one startup for every 431 inhabitants. The city also pays the highest salaries in Israel.

The Mediterranean climate, beaches and the cosmopolitan atmosphere of the city together with a high proportion of the population speaking English, are just some of its strong points. 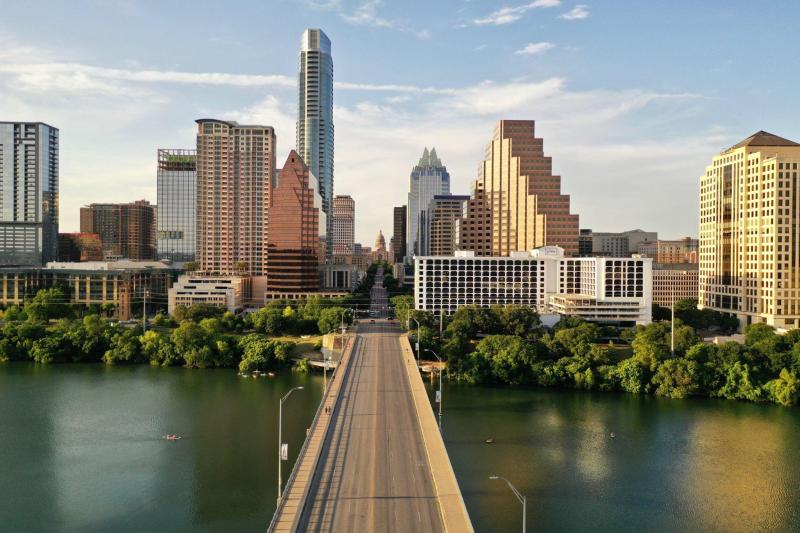 This southern state's most indie city, which according to WalletHuboffers the most facilities for starting a business, has the perfect climate for programmers looking for a city in which to start from scratch and at a lower cost than doing so in California or New York.

In order to avoid the emergence of the social and labor inequalities that occurred in Silicon Valley, Austin has policies in place to protect its residents, guaranteeing among others, fair pay to prevent new residents from rebooting their careers. The city also has a strong cultural landscape, with friendly suburbs and close to nature.