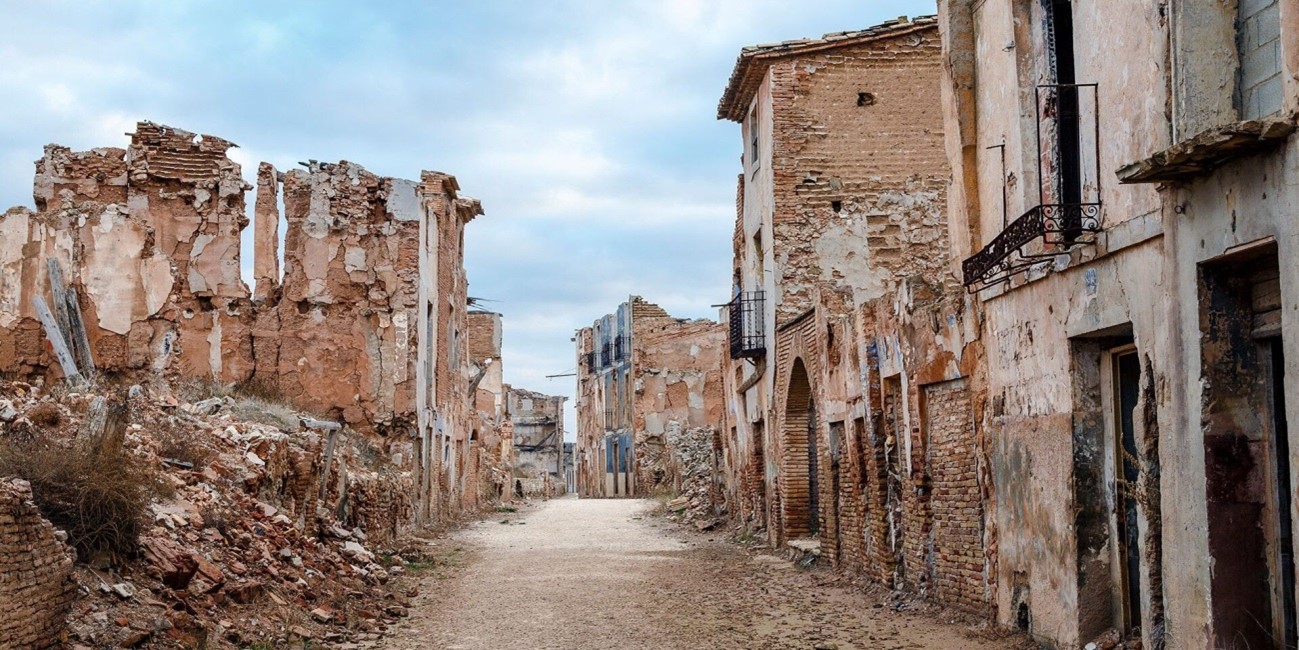 As living organisms that they are, cities have a life cycle that begins with the first homes and ends with the last family abandoning the place. If cities die, is it possible to identify and urgently change the factors that lead to that extinction? Sometimes governments observe the problem from a distance and take action.

Why is there an urgent need for cities to change?

1. Degradation of quality of life: Lack of quality of life is an important factor in cities. When this is diminished, the rich are the first to abandon the area, shutting down economic activity and further reducing the quality of life by limiting the working capital. A vicious circle that is hard to break.

2. Exploitation of non-renewable resources: The depletion of local resources was for many years, the reason behind new cities moving away. The search for gold that ended, felling everything that grew or depleting the soil which, years later led to the dust bowl of 1930, are just some North American examples. These ‘responses’ from nature, which include climate change, are a relevant factor that lead to the decline of cities. 80% of Spain is at risk of becoming a desert, the city of Jakarta is sinking into the swamp and Yakutsk is destabilizing on the permafrost. 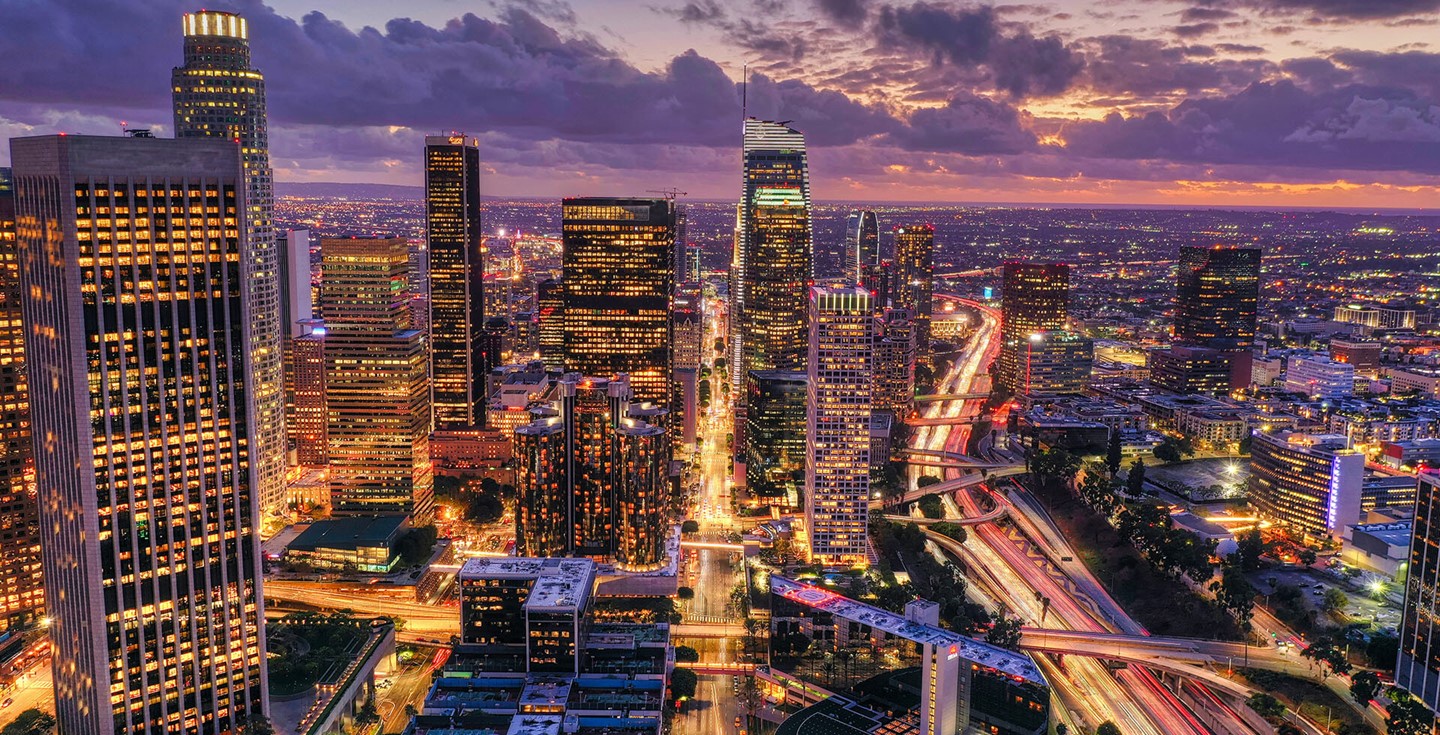 3. Pandemics and a bad response to these: Pandemics, such as COVID-19, have also had a significant impact. For administrative convenience, during the 19th century, France and England established a property tax based on the number of windows in a house, which led to bricked-up windows and serious urban health problems. Many towns were abandoned.

4. Unsustainable urban planning: The group needs to include deficient urban development and planning policies, as illustrated by the trend at the end of the 20th century of adapting cities to cars. In some city centers, highways obstruct mobility and put a stop to any possibility of improved quality of life.

5. War, the destroyer of everything: War has, by far, been the main reason for the decimation of cities. It is exceptionally hard when the neighboring city or state pays you a visit, kills half the population, enslaves the other half and then sets fire to everything on its way out.

Cities that changed direction in order to stay alive 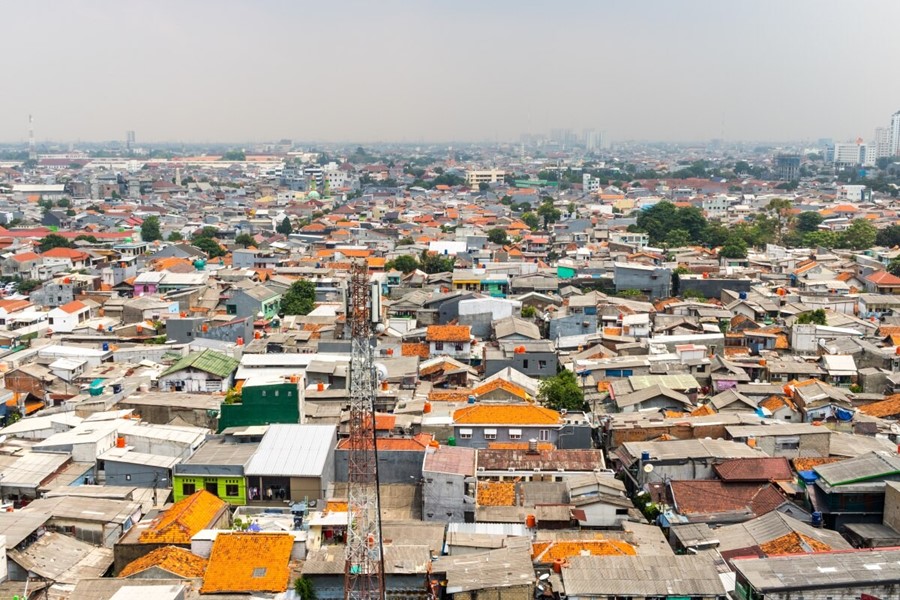 Every city has an ending due to one of the reasons listed above. However, many manage to avoid it for a time. Sometimes, cities rise from the ashes and go on for many more centuries. In others, only the people survive, and they are forced to abandon the city or move it kilometers away.

The latter is a phenomenon that has been seen in all cities, which have gradually moved in a direction in search of resources as they abandoned part of themselves to rust and the passing of time with the hope of better times to rebuild. Sometimes, in the midst of a crisis, a city changes so much that it is unrecognizable, postponing its ending for another day.

Around 900 AD, the Khmer Empire dominated the territory of modern-day Laos, Thailand, Malaysia and part of Vietnam. The only part of Angkor, its first capital, that remains is the temple of Angkor Wat. Probably due to the anthropogenic erosion of the soil, this empire moved its entire capital to Yasodharapura. Unfortunately, by the 15th century, they had both disappeared, but this maneuver is thought to have helped the Khmer empire to survive various centuries. 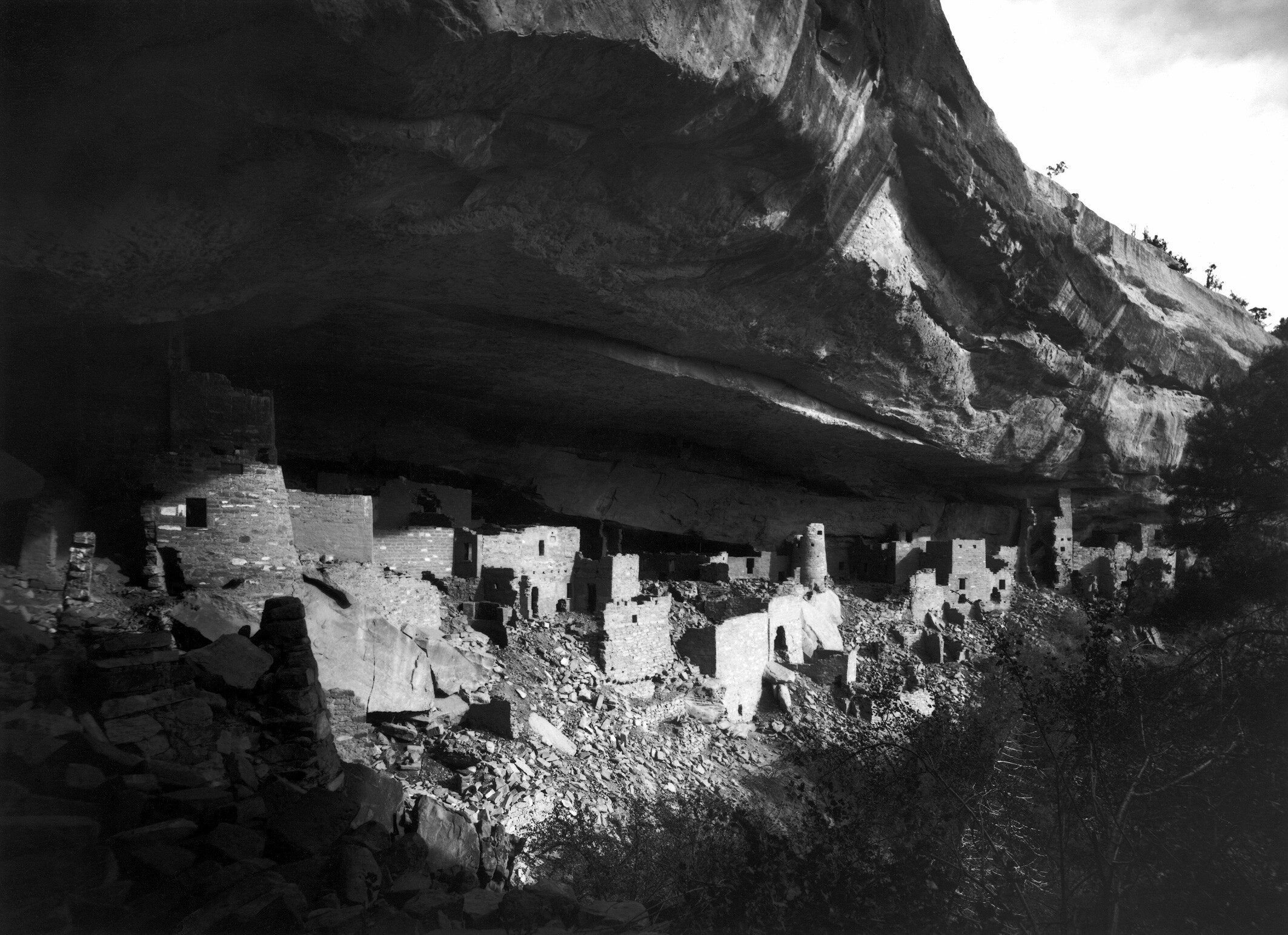 Mesa Verde also found a way to adapt, this time to local conflicts. In around the 6th century, the Anasazi Indians in this area lived on the plateau, not below it. However, they found the way to ‘migrate’ to the subsoil. The Cliff Palace is a jewel designated a World Heritage Site by the UNESCO in 1978. It was centuries later, in around the 12th century when this culture came to an end.

The city of Manaus experienced the rubber boom at the end of the 19th century. Global demand for this product made it grow beyond its own capacities and invest in a form of industrialization that had ceased to exist by the mid-20th century almost immediately, plunging the city into poverty. In 1967, the Manaus Free Trade Zone was created to attract new industry, and it was a resounding success which, also stands out for its environmental protection.

Babylon was the capital of various empires. However, c. 312 BC, Seleucus I Nicator moved the capital of the Seleucid Empire to Seleucia, and the Babylonians had the chance to move 30 miles to find a new home in Seleucia. A similar thing is happening in Jakarta, which is about to sink into its swamp. The government is negotiating with Borneo to acquire land.

The population curve of Marseille reveals a growing trend from 1800 to 1975. Then came an economic crisis with the collapse of the industrial activity which has reached modern day, accentuating ethnic conflicts along the way. In the middle of the crisis, the city council approved an action plan to rehabilitate the city center with European funds as part of the Euro-Mediterranean Association Agreements, shifting the city towards the services sector.

Situations such as the pandemic can put a stop to these attempts to recover seriously degraded cities, but they do illustrate some of the possible paths that could be followed. Implementing them entails, in any event, radical changes that may be harmful to local economies and the inhabitants themselves, at least in the short term, therefore, it will always be more cost effective to work in the interests of resilience.