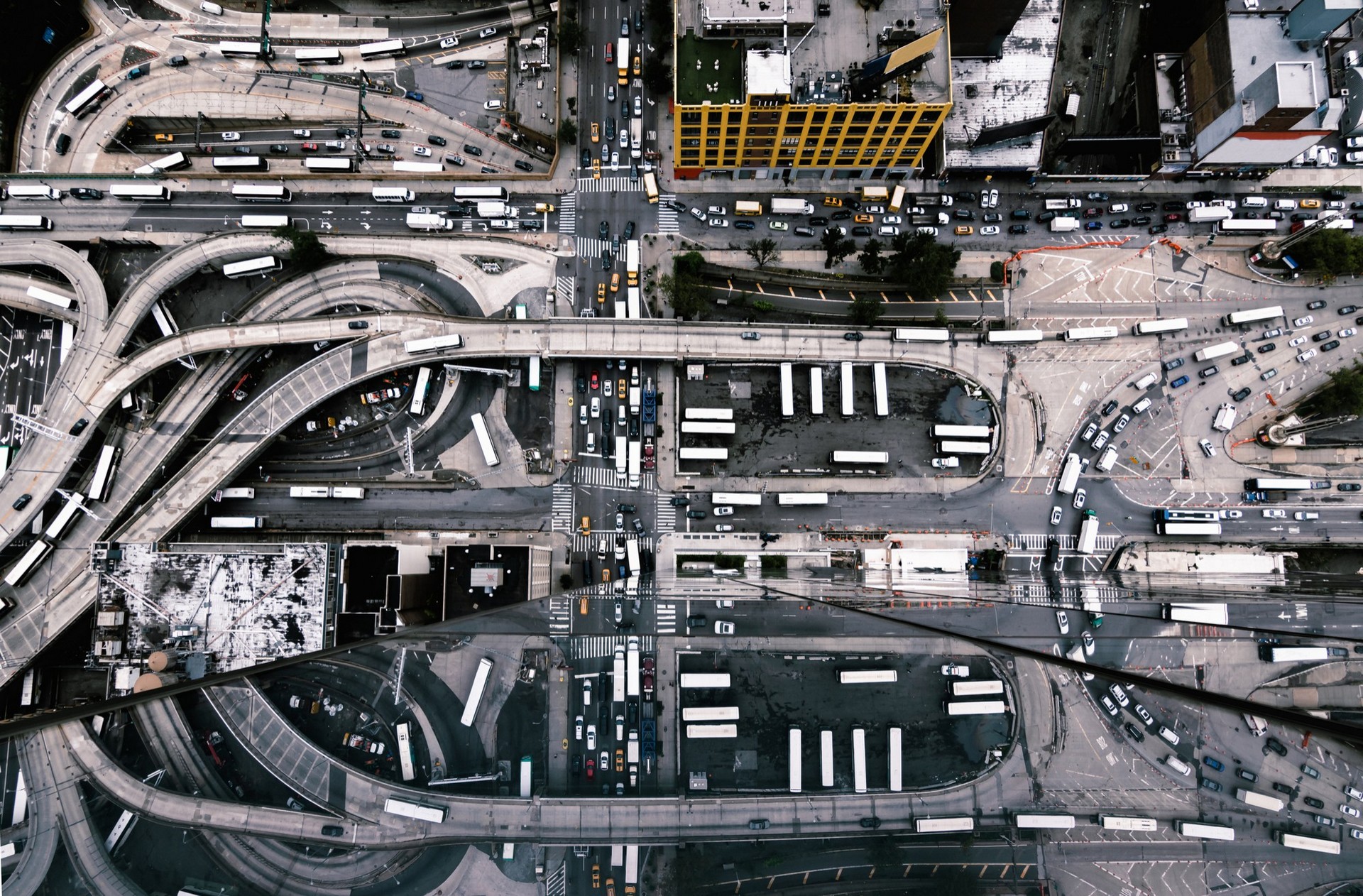 Why do many smart cities fail to take off? We have associated smart cities with a combination of almost Utopian promises of wellbeing. What obstacles stop us from reaching the established expectations?

What is considered a successful smart city or a failed project?

Measuring the success of a smart city is not a simple task. On the whole, we have inherited a series of tools from the sciences of demography and sociology that help us to establish parameters that go beyond borders.

Smart cities considered to have failed share a drop in per capita income, in the price of housing and, ultimately, in the population itself. The first parameter is a classic clue regarding the average degree of social wellbeing; the second constitutes a warning of economic decline and that the abandonment seen in the third is likely to occur.

The fundamental mission of smart cities is to encourage the opposite route via numerous instruments. In doing so, the educational arena acts as a particular glue and lubricant that connects social and economic dynamics.

The dream of a smart city that never happened 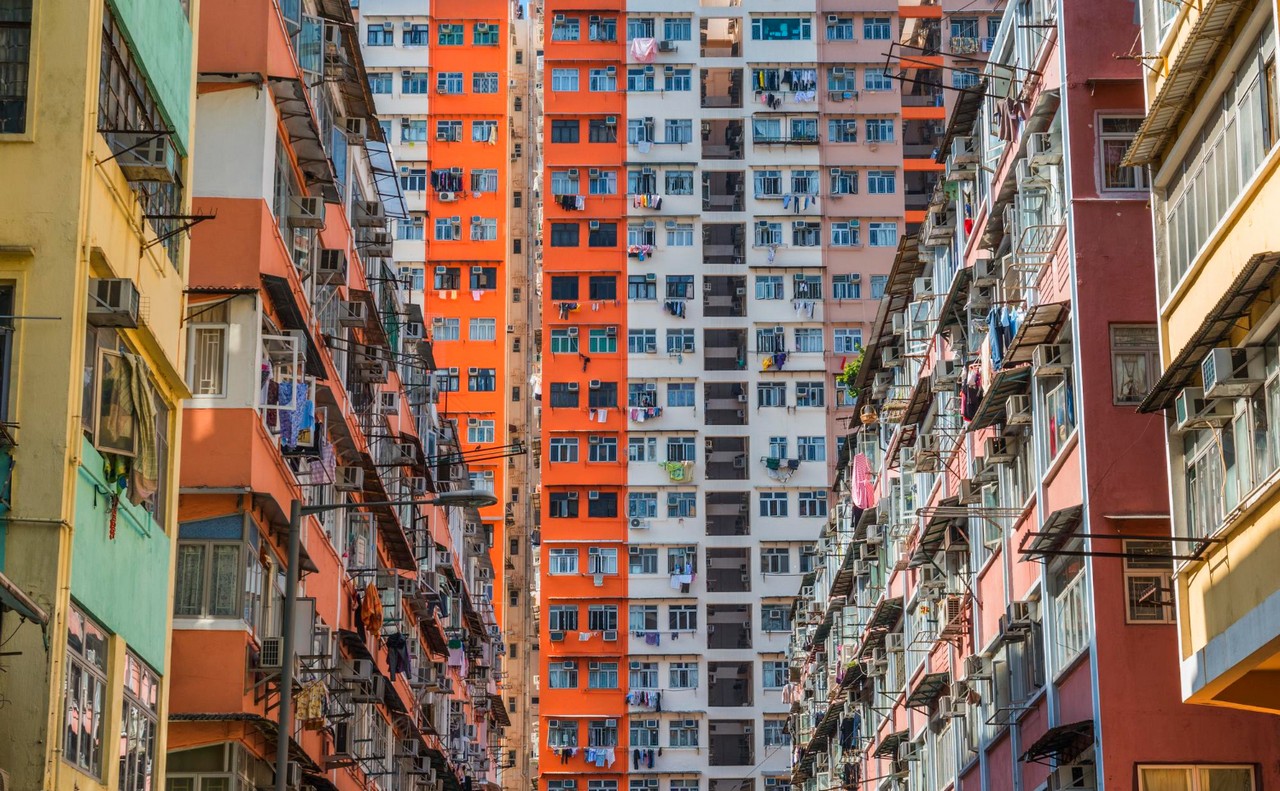 The problem is that many of the instruments that give smart cities an identity can be considered double-edged swords. That is, beyond the aforementioned parameters, the success of a smart city tends to be confused with the actual technological means that seek that ideal.

Smart cities that never take off tend to elevate their ambitions through mistaken approaches, like those they follow.

Errors when identifying challenges and problems

Detroit or Manchester are normally cited as major examples of urban cities that were unable to identify the immediate social and economic challenges and insisted on models that ended up leading to their industrial decline.

Ordos,China's ghost city, is a modern example of how the advantages of a macro-smart city project can end up being a fiasco as a result of mistakes made at the time of determining local requirements. Today, only around 100,000 people live there, very different from the million people it should have housed according to the targets of an initiative that cost $200 billion dollars in 2001.

The promises and expectations generated are also cut short as a result of embracing incomplete technological solutions. The investment and efforts required by technologies such as autonomous driving or urban air mobility, entail risks related to innovations that still have years of development before them. 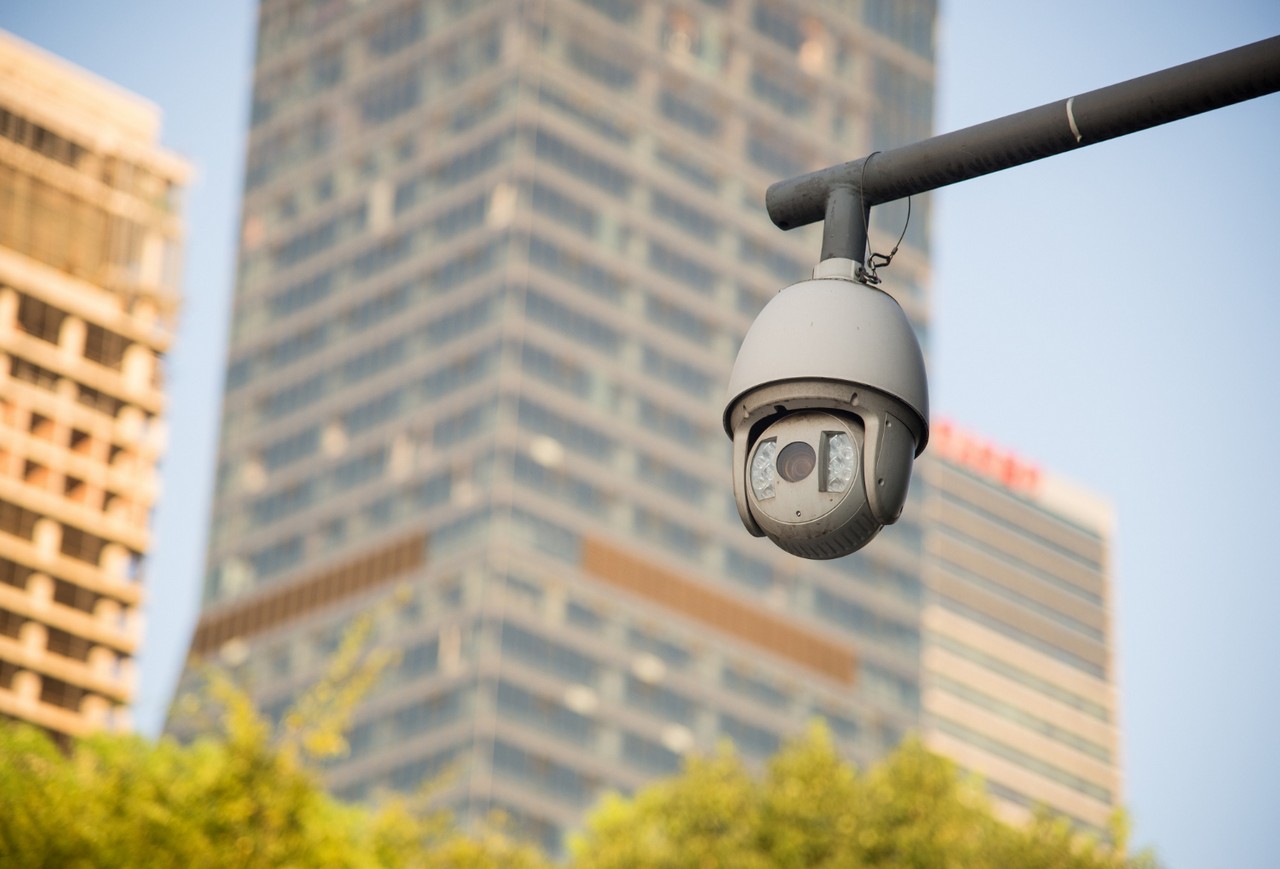 The most perverse side of technological advancements in cities stems constitutes the ideal premise of any science fiction author. There are countless examples, such as CCTV surveillance systems in public places, Big Data and Artificial Intelligence that promise greater security and administrative efficiency and end up as repressive or discriminatory instruments; monetized technologies to generate class privileges or technological solutions that increase the energy and sustainability issue.

A study by Lux Research that appeared in Forbes highlighted the supply problems due to the inability to deliver millions of batteries that power the sensors associated with Big Data, not to mention the harmful emissions in the production of that energy.

Another example analyzed in numerous forums is the Rio de Janeiro and IBM partnership. The agreement led to the development of a series of software products for smart cities, which increased the gap between more and less privileged citizens. 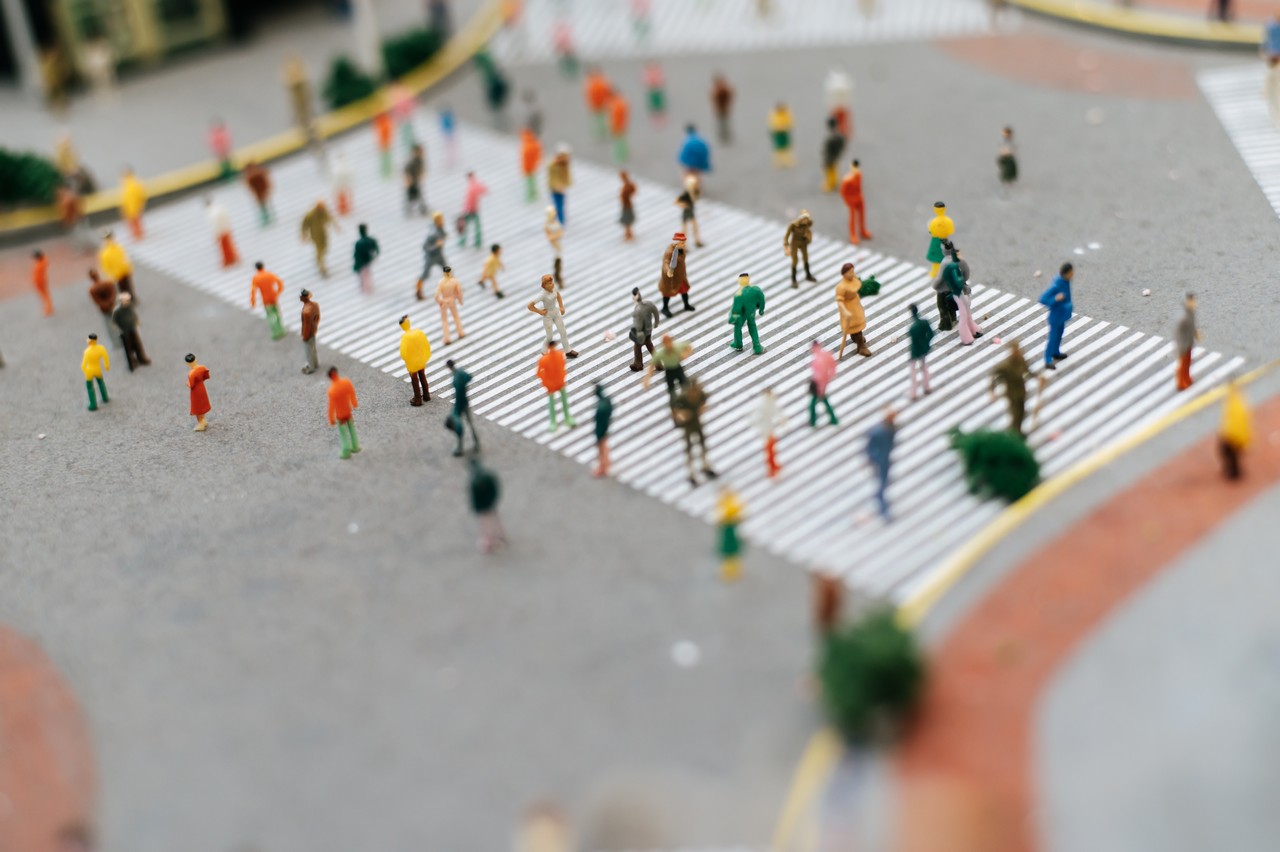 Given these distortions, it is essential to achieve a balance between policies that support the public strategies of what intend to be considered smart cities (particularly, in interferences of private interests). This is nothing new.

The Canadian researcher, Jane Jacobs already hinted at it in 1961 in her book 'The Death and Life of Great American Cities': "private investment shapes cities, but social ideas (and laws) shape private investment. First comes the idea of what we want, then, the mechanism must be adapted to achieve that image".