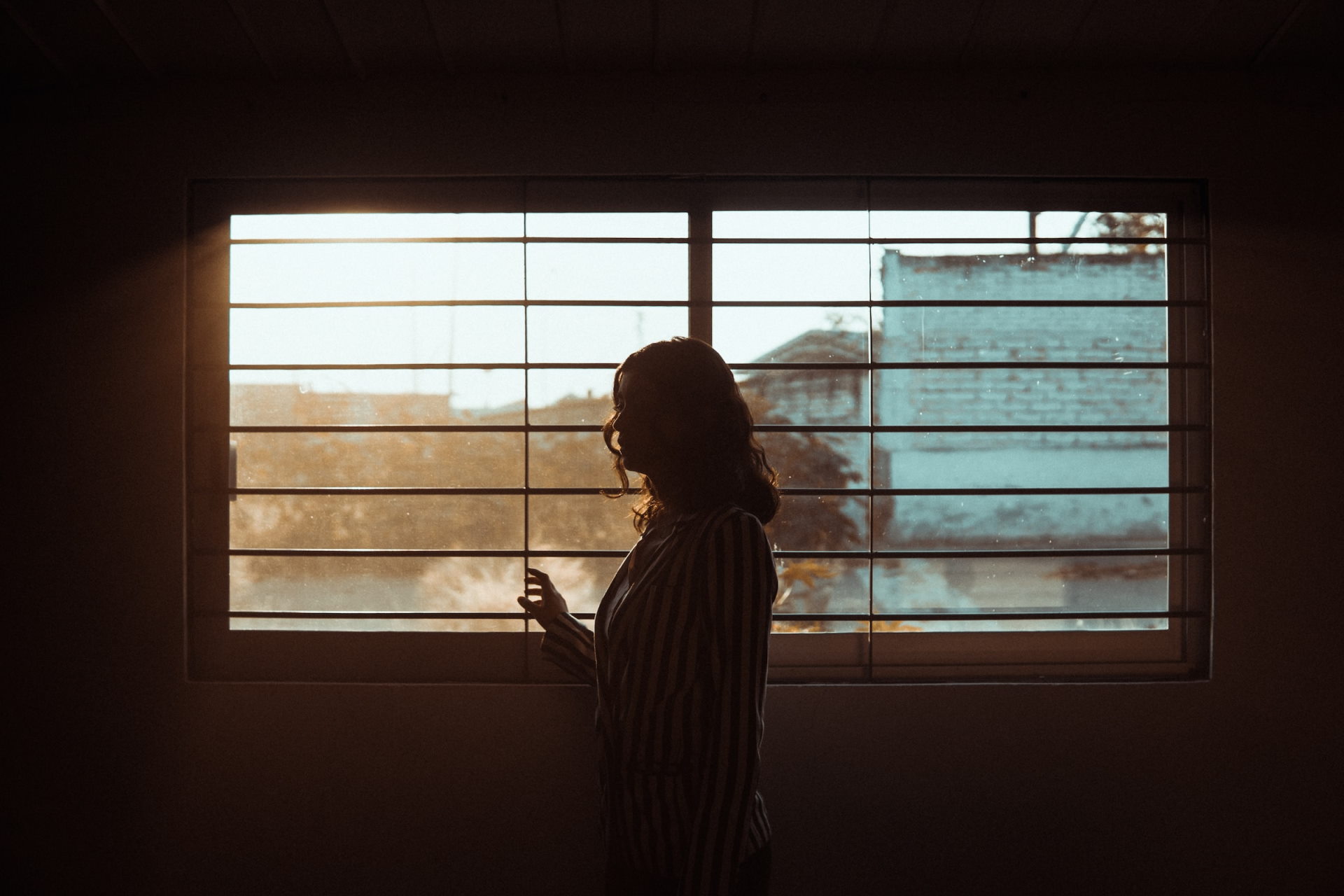 Living alone is one of the silent trends affecting today's urbanism. It may be hard to believe, but the phenomenon has implications that go beyond the demographic sphere. How is it affecting cities and their economies?

Single life and the loneliness often associated with it, became evident in regions and time intervals in which they were forced into lockdown during the Covid-19 crisis.Studies examining the subject revealed the impacts on mental health and inequality.

Regardless of the pandemic, the trend toward living alone has been rising the world over for years. The progression tends to increase, particularly in certain countries. There is one criterion on which they coincide, having higher per capita income.

Our world in data indicates that the trend is not the same in all countries. It cites Northern Europe as an example, with increases of approximately 40%; in relation to lower income Asian countries, in which the trend has remained unchanged. On the other hand, in Asia and the Pacific, one-person households are experiencing the highest increase, specifically, a 31% increase.

Without taking into account stereotypes that may exist in certain cultures, being single, in a narrow sense, consists of a marital status identified by the absence of a spouse. However, this concept extends to not having a partner and/or family or other members who share the same household as a personal choice.

This is the perspective inspiring studies exploring the phenomenon. Although we can go back in time to find the origins of this mode of living in major sociological works such as those of Max Weber, today's trends are more recent. Specifically, historical records suggest that the preference to live alone began about one hundred years ago, and accelerated during the 1950s in countries like Norway and Sweden.

That demographic difference, with anthropological implications, has brought with it changes, for both those living it directly, and at a macro scale in economic, social and even environmental aspects. 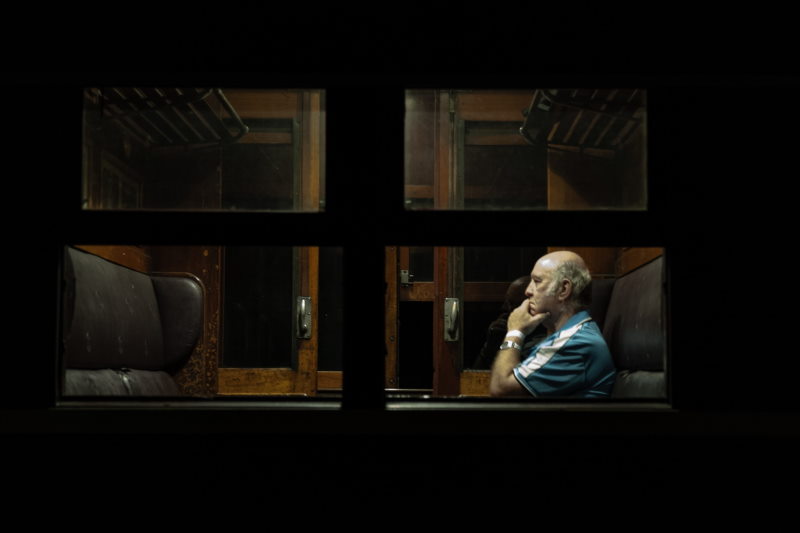 In terms of single people, it is hard to isolate the term from the more traditional negative connotations. In some regions, living alone is synonymous with resilience or professional success and, even "social emancipation" of women. In others, it may suggest certain pressure caused by an endemic isolation, poverty or inequality.

What some agencies can confirm, including official U.S. departments of health, is that living alone after the age of 50 can bring with it health complications: from premature death, increased risk of dementia, depression, anxiety, and heart problems that interact with psychological problems. Solving these issues requires health services to be strengthened and for the authorities to know how to identify the challenges that the community is facing. 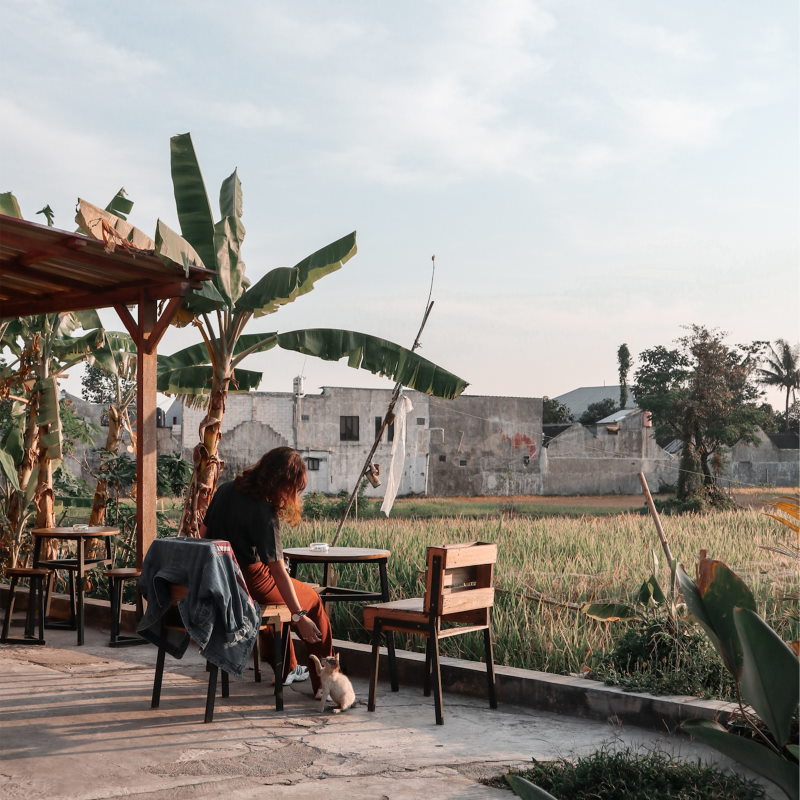 Cities have a great deal to say in this matter. On the one hand, local institutions must get involved in identifying the differences between "living alone" and "being alone". But, furthermore, experts have observed several types of effects.

These can be seen in major cities such as Berlin, Paris and Oslo, in which more than 50% of the households are occupied by single residents. In Stockholm, this type of occupancy reached 60% in 2012. And they are not isolated cases. In the United States, 83% of the 200 largest cities have experienced a very significant rise.

Does it have a higher economic cost on urban economies?

The relationship between single life and the negative economic consequences this may entail is a complex issue. There are a whole host of demographic and economic studies based on the relationship between the economy concepts. This one, for example, highlights the implications on savings and tax matters in China, Japan and India. 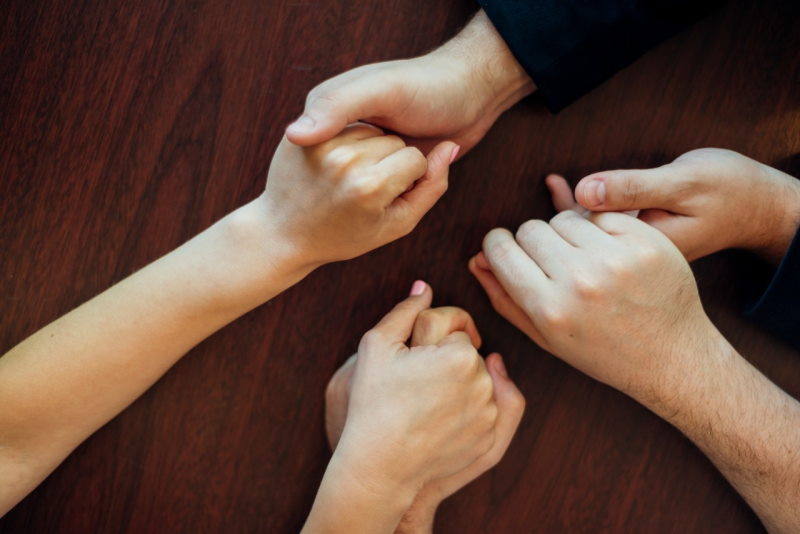 In order to analyze single life in greater depth, some studies introduce added parameters, such as the degree of cultural sociability. This is the case with some backed by the Center for Economic and Policy Research, which coincide in that communities with more members who "feel alone" are more limited in terms of generating wealth.

Another report conducted in China, collected data from 1997 to 2018 to answer the question as to whether living alone increases the consumption of social resources. In China, one-person households exceed 240 million. In the conclusions, the authors indicate that living alone entails increased consumption of resources and greater generation of waste.

However, they also identified some positive trends, such as attempts to resolve the preceding issues with sustainability measures. In this respect, the living alone trend has similarities with Micro-Housing.

Effects on the environment

Over 15 years ago, and along these same lines, The Guardian referred to a study, which indicated that the number of one-member households, in contrast to those with four members, entailed a 38% increase in general consumption, 55% in energy demand and 61% in gas. Recent studies in this area also confirm this.

To avoid both the pessimism regarding the consequences of this way of life, and to prevent the negative impacts resulting from the same, cities must take into account numerous factors, beginning with the clues arising from the age of those living alone.

The Euromonitor consulting firm indicates population ageing as a key factor. According to its studies, the concept of family is changing. Single-person households will record a 128% growth in 2000-2030; while the total number of household heads aged 60+ will reach 807 million by 2030. These are demographic statistics, which cannot be interpreted separately and which will bring with them healthcare, coexistence and sustainability challenges.