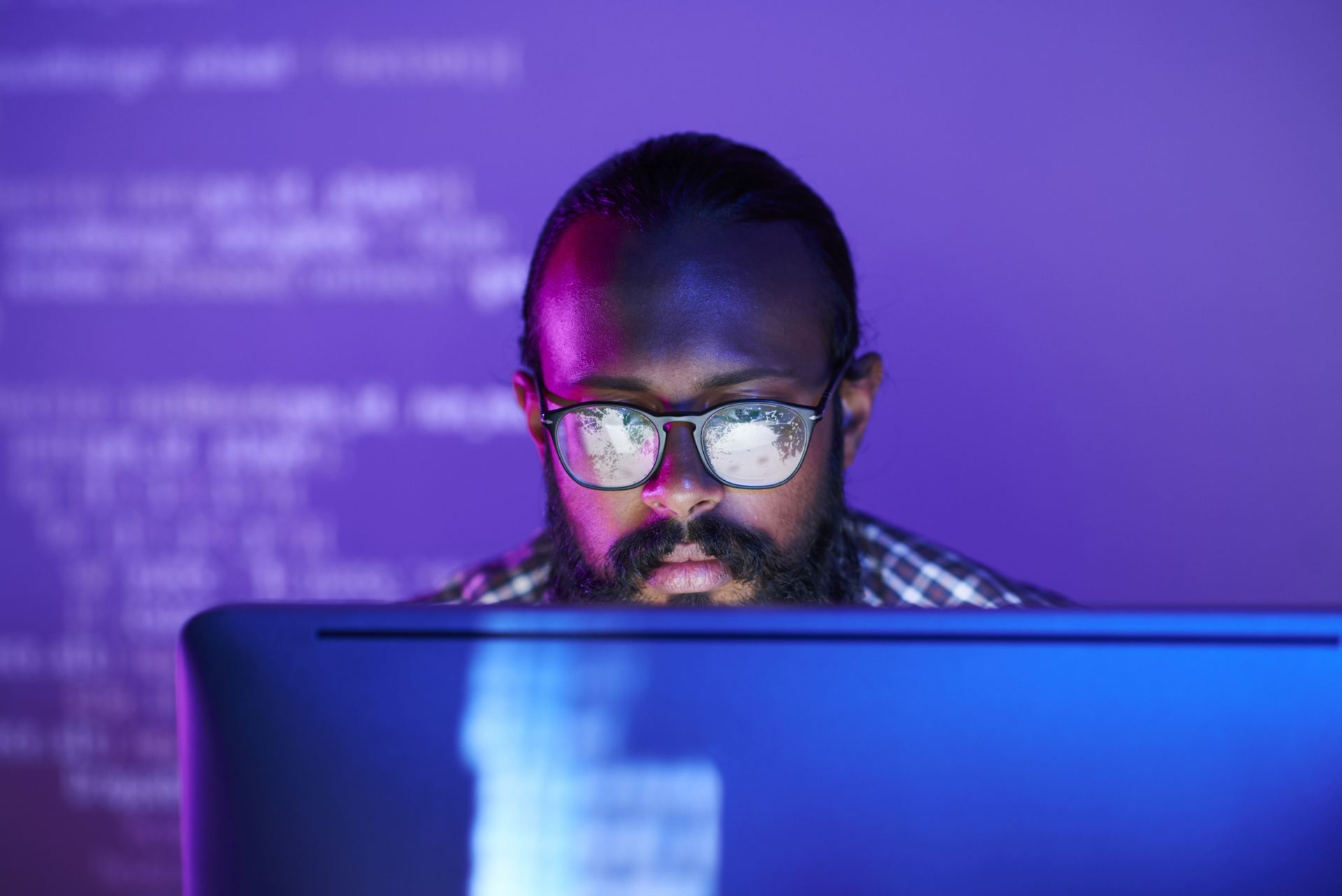 Big data and the internet of things are two of the key tools for smart cities to function correctly. The former is used to analyze the abundant data related to citizens, which will subsequently determine the municipal policies and the latter is used, for example, for the management of specific services through mobile devices, such as urban lighting. In both cases, IT systems are required to develop them.

These systems must also follow the principles that inspire these smart cities, including transparency and the control by citizens over the public authorities. This is why some governments are favoring the adoption of free and open-source software.

Differences between open-source and proprietary software

Likewise, we may also come across proprietary programs distributed totally free of charge.

Therefore, the relevant difference between the two is the philosophy behind each model. In the case of open-source software, users defend that anybody can have access to the source code, not just to know its architecture, but also to modify it. This enables programs and applications to be improved through the collaborative work of selfless programmers, whose aim is not to obtain financial gain but rather benefits for society as a whole. 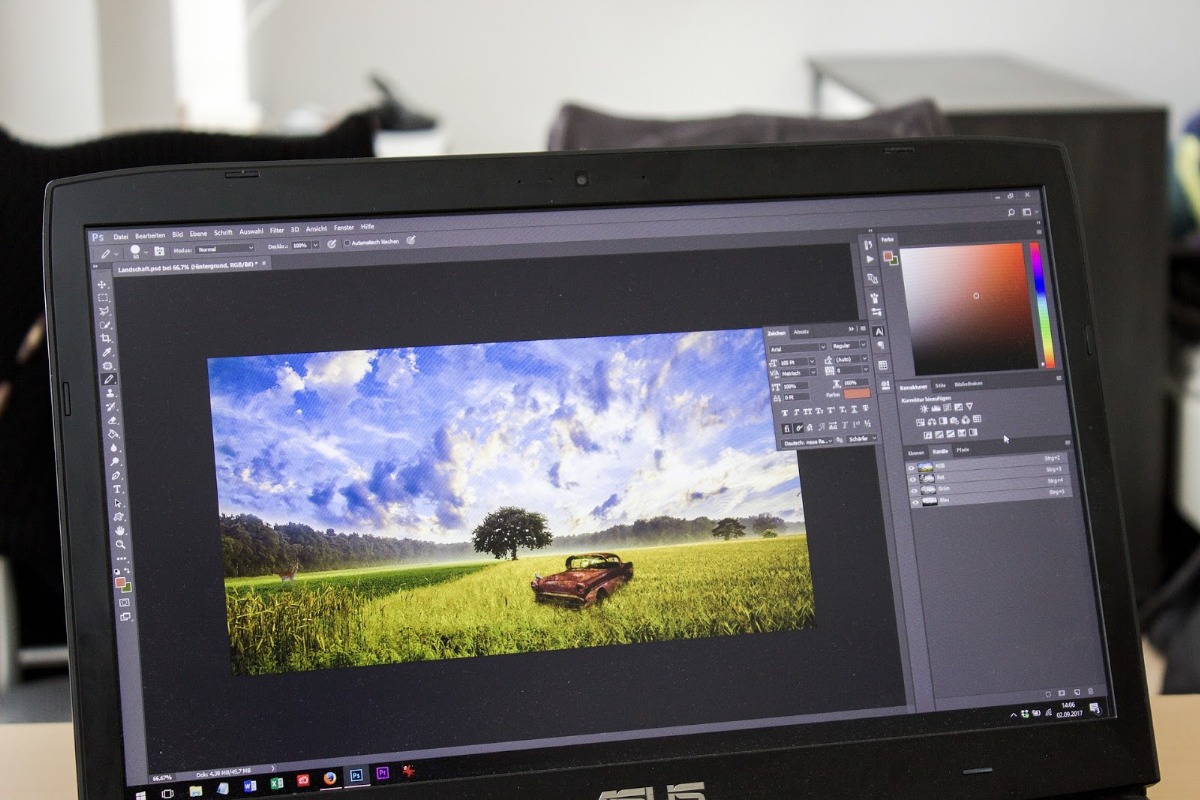 Proprietary software, on the other hand, is closed-source software and can only be modified by its creators. It tends to have a “security through obscurity” approach, since nobody except its creators can see or modify its source code and only they can add new functions.

Brazil, a pioneer of open-source software in the administration

In 2003, the Brazilian government was the first in the world to massively apply open-source software in the public administration. This initiative was soon established as a mandate, making its use compulsory in government agencies. The reasons behind this decision were the fact that they considered the software to be a common asset and that the IT industry at the time in Brazil was generating more than three billion dollars a year, a third of which was going to the United States for proprietary software licenses.

With these measures, apart from reducing the costs of IT services, the State was encouraging the development of local companies such as the Rio do Grande, which used the Linux system in ATMs of the state-owned Rio do Grande do Sul bank and in the administration’s offices.

In 2016, the country purchased a large number of Microsoft licenses, which, in practice, meant undoing all that had been achieved. Why?__ The development and sometimes the use of open-source software requires specialist providers and professionals__ or, at least, those with certain skills that were not available in the public administration, therefore, the country had to turn to commercial proprietary solutions with technical support that can only be provided by one of the major companies in the industry.

Advantages and disadvantages of open-source and proprietary software 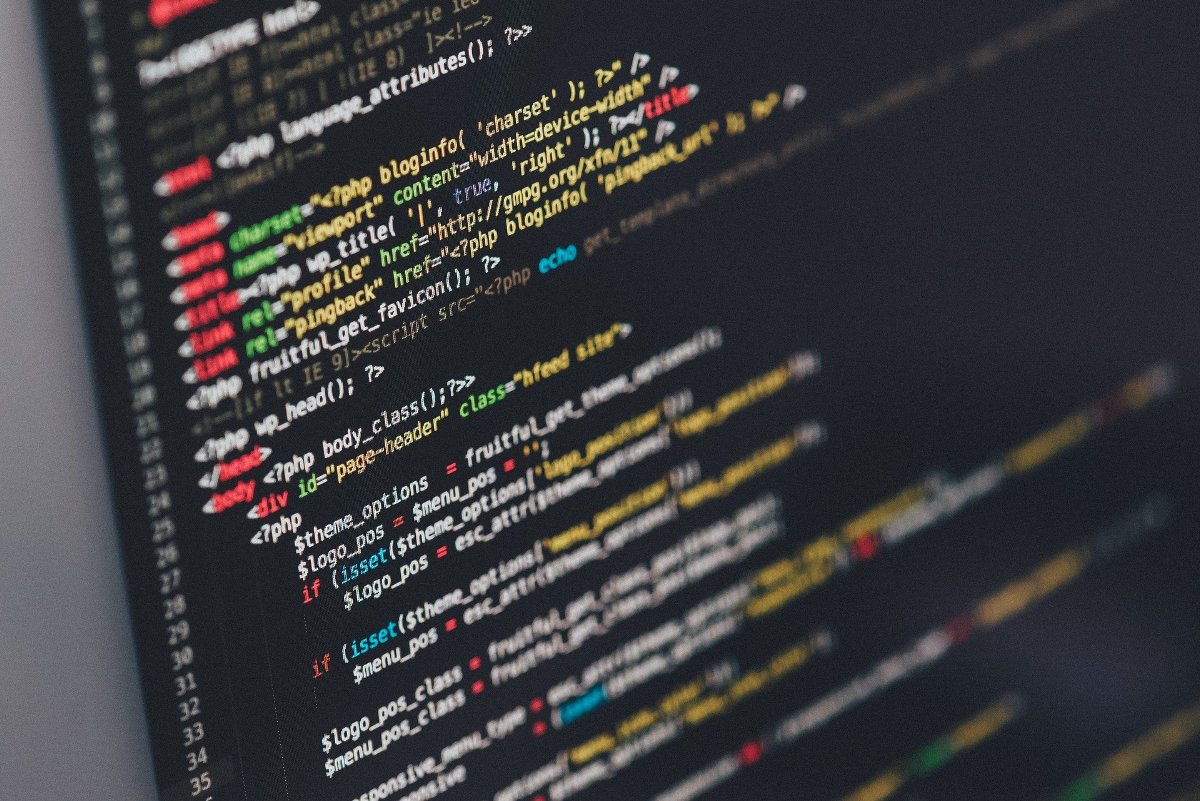 In Europe, the European Commission promoted the use of open-source software through plans such as eEurope 2002. However, the application has not been uniform due to the lack of involvement of countries and because the difficulty in migrating from a proprietary software system to a open source one varies depending on whether it is a state, regional or local Administration.

Despite this, there have been plenty of cases in which the change of model has been forced by the attitude of the companies that own the payment programs. At the end of 2002, for example, the city of Munich was informed by Microsoft that it would no longer provide technical support for the local administration’s operating system. Forced to look for an alternative, the authorities chose Linux/Open Office. Since then, the city has returned to Microsoft products and once again to free software, proving that the adoption of open-source programs, although desirable, is not always easy.

Open-source software, after all, also has its disadvantages. Although some distributions of Linux and certain programs have major companies behind them capable of providing solid support, most free software programs depend on the technical support and expertise of the community of users, forcing administrations to work hard on the development of the same. This is particularly critical when the programs in question work with personal data, for example.

Lastly, it is important to remember that both software models operate in a free market and that administrations can choose one or the other guided, simply, by economic criteria. That is what happened in Newham, a district in the metropolitan area of London which, when it found itself in a similar situation to that of Munich, reached an agreement with Microsoft, making it cheaper to continue working with Bill Gates’ company than to use free software. Because, sometimes, proprietary software can be economically competitive.

How to stay connected in an ever growing digital world

The 10 most innovative companies in artificial intelligence