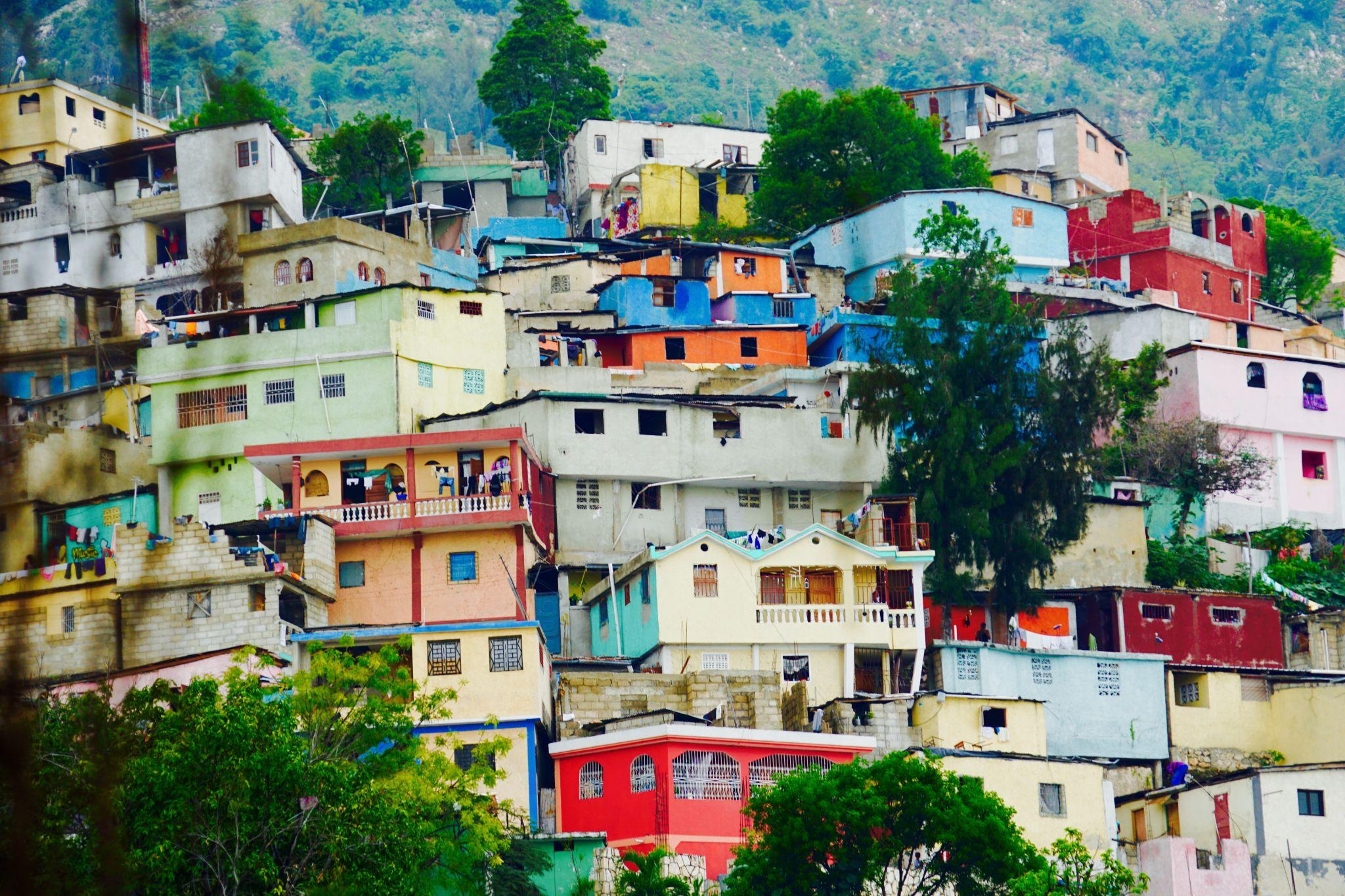 Generally, urbanization tends to be accompanied by economic growth, increased productivity and improved quality of life. However, this is not the case in Haiti. The country's issues in the area of connection, planning and funding have been obstructed by management deficiencies and a series of natural disasters that have increased the country's vulnerability.

According to the Global Facility for Disaster Reduction and Recovery, in the last 15 years, Haiti has experienced a rapid urbanization, with the number of people living in cities doubling. The Caribbean country is the third most urbanized country in Latin America and the Caribbean after Trinidad and Tobago and Mexico. Over 133,000 Haitians move to cities each year.

The World Bank Twitter account @WBCaribbean launched a survey and those that responded identified resilient infrastructures and access to basic services as the two most pressing priorities.

The residents of the country's capital, with around one million inhabitants, find it difficult to find affordable rentals and access to running water. Mobility is another problem. Many residents spend hours in traffic jams just to get to work.

In Carrefour-Feuille, one of the capital's suburbs, where approximately half a million people live, the authorities are finding it difficult to supply the population with water and basic drainage facilities. On average, supply costs account for between 15 and 20% of household budgets.

An extremely poor and densely populated town. It emerged as a shanty town and at one point had between 200,000 and 400,000 inhabitants, most of whom live in extreme poverty. There are virtually no sewers in the area and it has a poorly maintained open canal system that serves as its sewage system.

What prevents Haiti from fully developing? 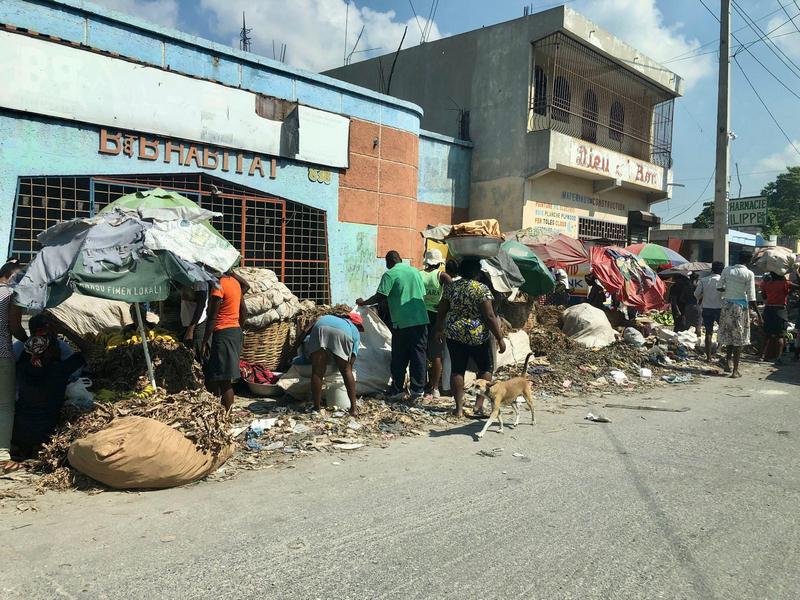 The Caribbean's reality is extremely complex. Haiti is the poorest country in the Western Hemisphere. Over half of the population lives under the national poverty line. Many people depend on subsistence agriculture to feed their families.

The country also depends to a large extent on external revenue: between 2010 and 2020, the UN assigned over $13 billion dollars in international aid to Haiti, the majority of which was for recovery missions and development programs.

Urban transport in Haiti is a crucial factor that restricts access to economic activities, development and economic growth. The levels of congestion are severe in the main cities due to a combination of bad road infrastructures, suboptimal use of public spaces, frequent climate-related interruptions and an unregulated public transport system that contributes to limit accessibility and increase travel times.

Despite this distressing panorama, Haiti has managed some progress, although not enough yet.

After the 2010 earthquake, Haiti developed information and planning tools to manage risks. Seismic areas have been mapped and an open data platform Haitidata.org was launched to assign public resources more efficiency after disasters.

In May 2022, the World Bank's Board of Executive Directors approved a grant financing of USD 120 million for the project Haiti Resilient Connectivity and Urban Transport Accessibility Project. Focused on infrastructures, the aim is to improve rural connectivity in the south of the peninsula and climate resilient urban mobility in Cap-Haïtien.

Canaan is a community with over 300,000 inhabitants located 15 kilometers from Port-au-Prince. It was initially created as a camp for those displaced by the 2010 earthquake. As part of the urban planning activities funded by the Red Cross, in 2019, Habitat for Humanity conducted numerous risk assessments in collaboration with the community.

Some of Port-au-Prince's most successful and lasting urban projects had an important level of community involvement, leading the executing organizations to take on the role of facilitators. A small glimmer of hope for Haiti?