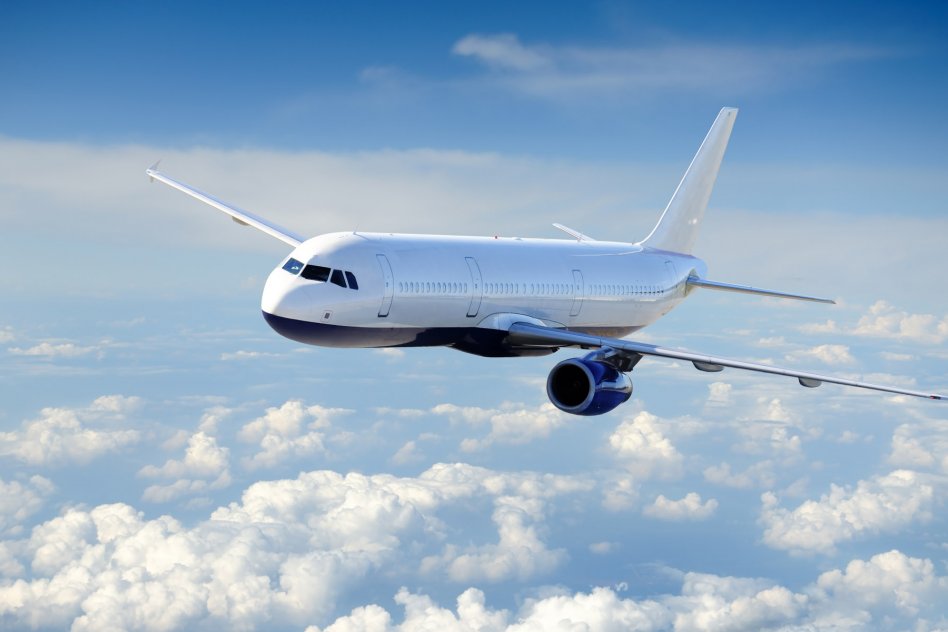 Here’s a word you may have overlooked in 2020: flygskam, a Swedish term for the feeling of being ashamed to fly. In a year that saw a 66 percent decrease in flights, compared to 2019, you might think that flygskam has flown the coop.

But with a recent uptick in air traffic—and the anticipation of travel’s rebound thanks to COVID-19 vaccines—flygskam is taking flight again. The term originated in 2017 as part of a campaign to change how we fly, from the frequency of our flights to the technology of our aircraft. The goal: to mitigate the carbon dioxide emissions that experts think may triple by 2050.

Aviation accounts for a relatively small portion of global emissions—2.5 percent. While bigger culprits, such as electricity and agriculture, account for greater emissions, they also benefit billions of people. Airline emissions, in contrast, come mostly from rich travelers in the richest countries: business class passengers produce six times as much carbon as those in economy class, and one percent of the most frequent fliers are responsible for half of all aviation’s carbon emissions.