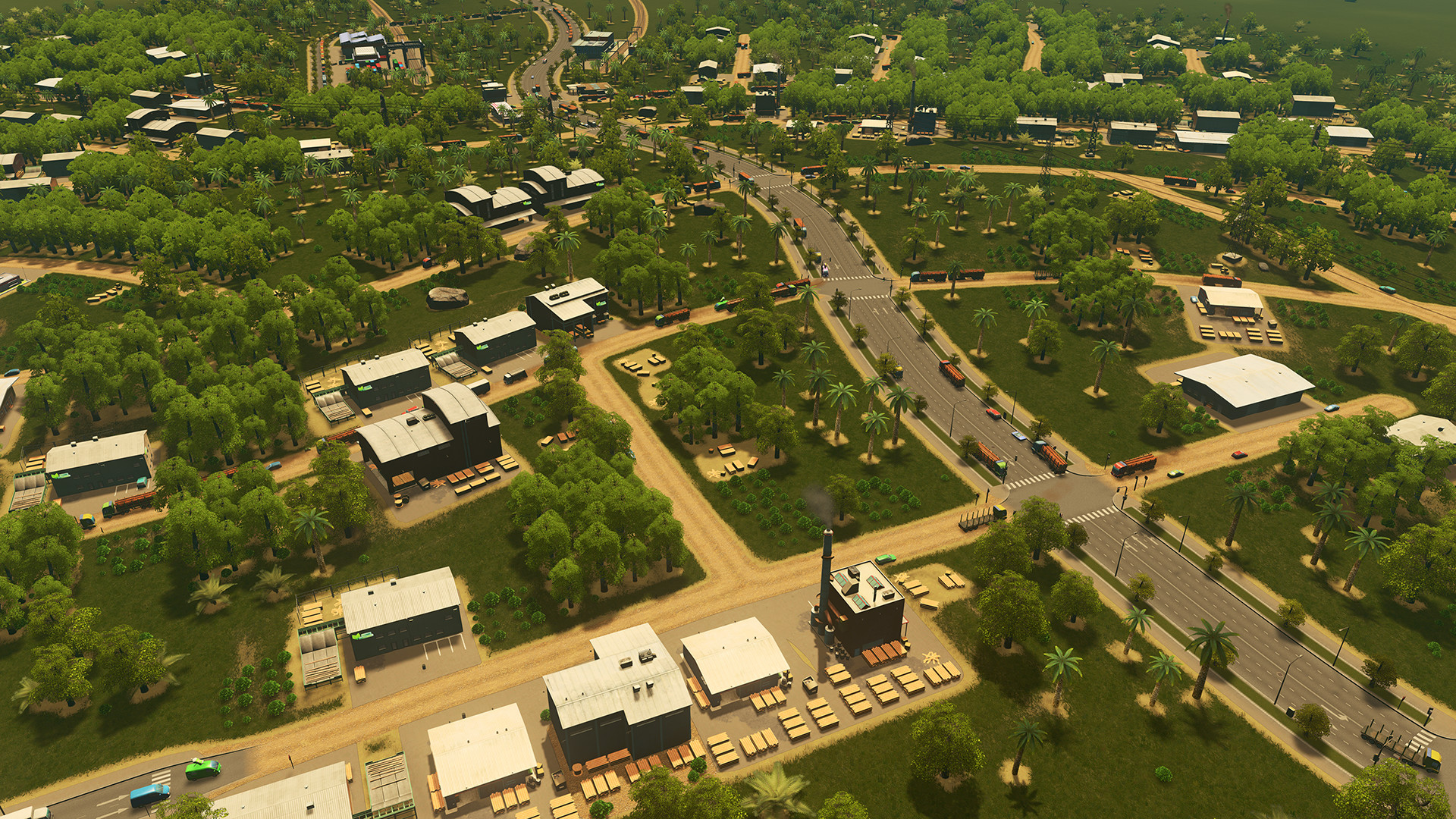 For decades, urban planning videogames have been a reflection of the way towns are perceived. Strategic planning, resource management or metrics to evaluate the various initiatives have gradually changed over time, for both physical cities and virtual cities, theprecursors of the digital twins. How have they done this? 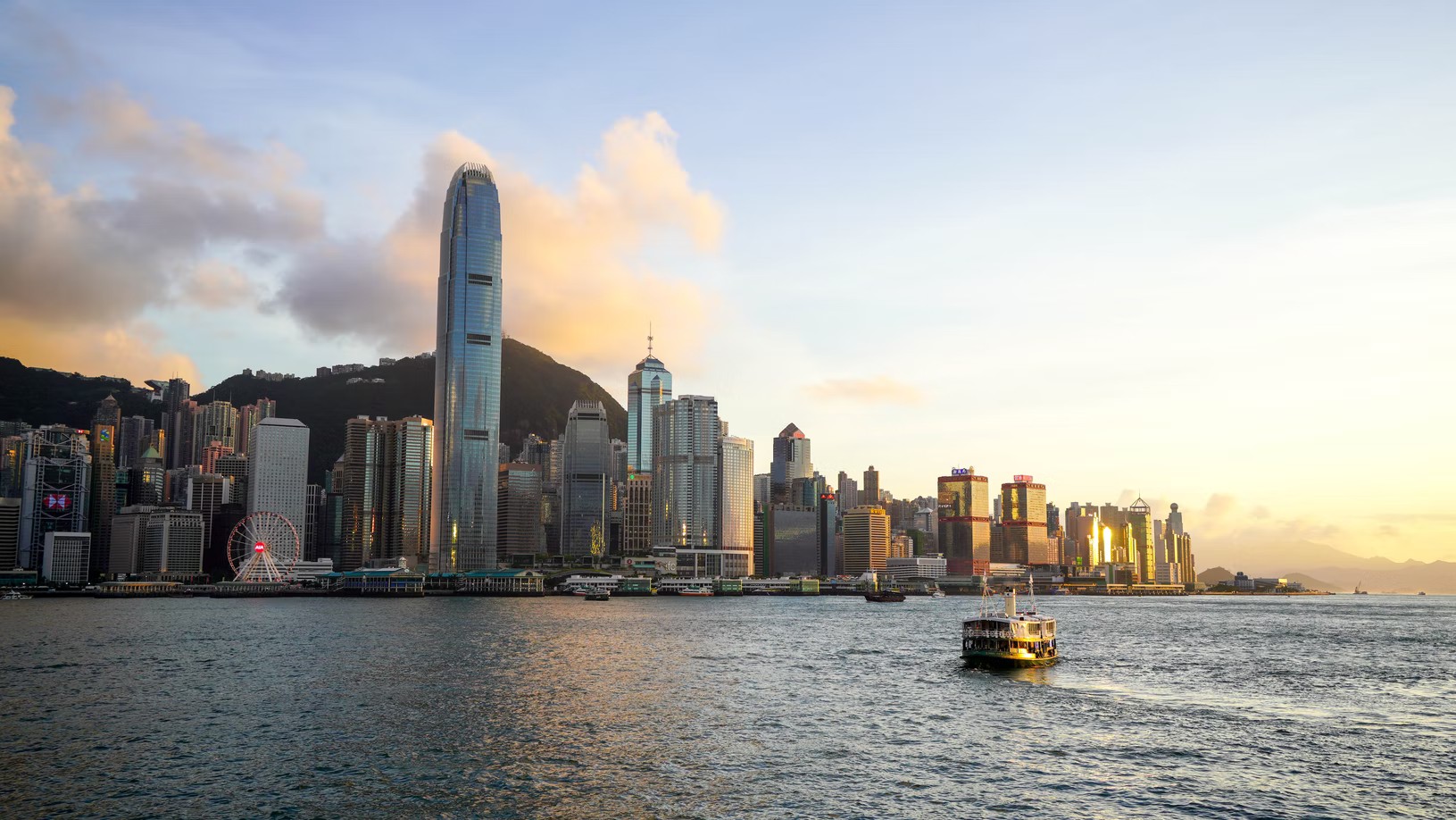 City simulation games, which include SimCity (1989) which was a pioneer, have been testing the nerves of players for decades, given the difficulty of balancing complex systems. Although in the initial versions of these simulators the metrics were particularly simple, often based on a single measurement: dollars.

Not so long ago real cities were using similar simplified systems. The GDP, average salaries or the cost of living are still key factors of cities although, much to the delight of their residents and to the dismay of administrators, the construction of cities has gradually become more complex, to the point of becoming a dense network of interactions.

Mobility, energy, waste: where can I put all of this? 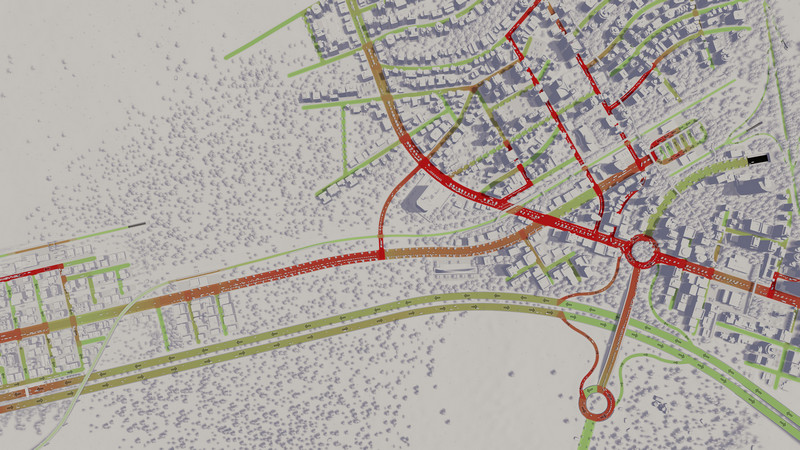 Even the first urban planning games did already include mobility parameters, although only those that predominated in the United States: the car. Most simulators still focus on roads and highways. However, other citizen concerns gradually began to emerge, which were eventually transferred to videogames.

People from all over the world demanded mobility, energy and local work, as well as efficient waste management (preferably far away from residential areas). Mayors had to use technology to manage cities and the management systems began to get confused with videogame simulators which, to a certain extent, already exceeded them.

Games that learn from managers and vice versa

Citizen demands for services (health, education, cleaning, etc.) is a constant in town planning, and, therefore, videogames soon emerged in which citizens showed their own degree of satisfaction or dissatisfaction with regard to management. Politics have been established in simulation games for some time.

For years we have seen how town planning games have been adding dimensions and indicators that can now be seen in reports such as IESE Cities in Motion (environment, governance, economy, social cohesion, human capital, international outreach, technology, etc.), and city council management systems were digitalized with examples of games. 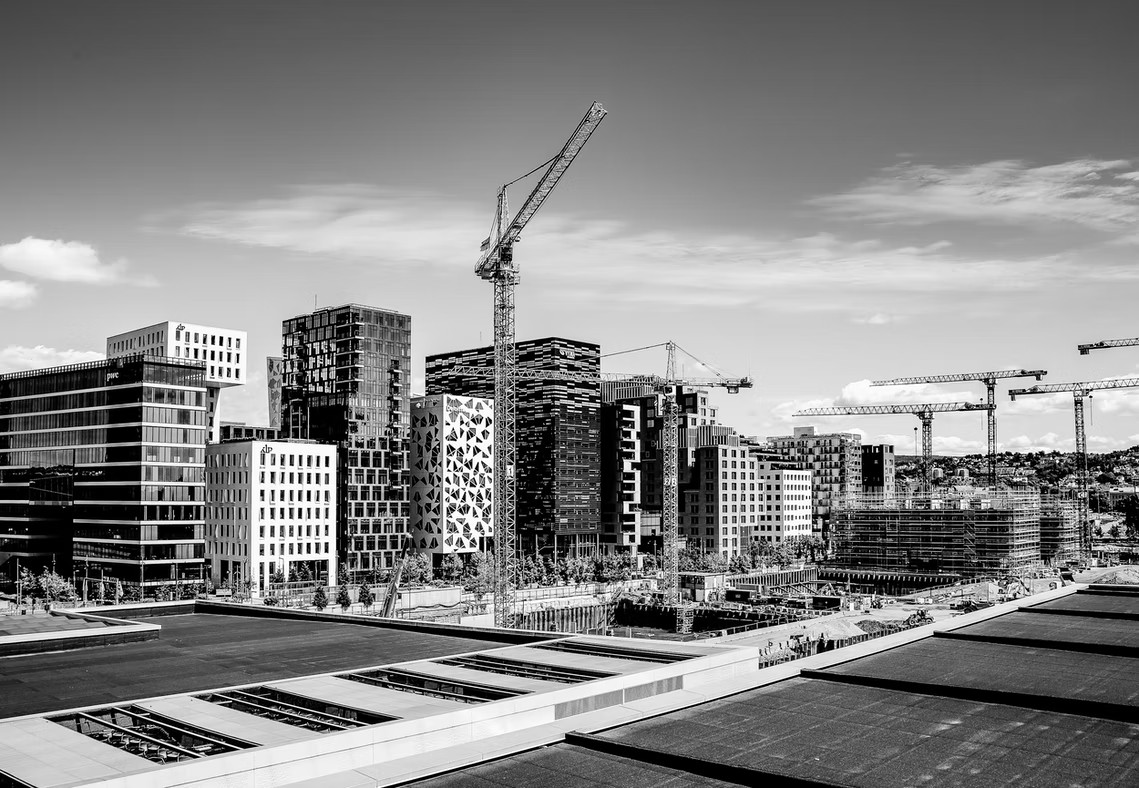 Today, videogames such as City Skylines, Utopia, Caesar or Tropico are just as good as the urban management panels of public representatives. The level of complexity of these environments is such that they rival the digital twins of real cities and the difficulty level has increased significantly.

As with city councils, players have to tackle an endless and unrelenting number of increasingly challenging tasks. The eco-systemic relationships of cities have increased in complexity and densification, and it is impossible to alter a variable (for example, improve transport) without affecting many others, not always in a positive manner.

However, smart cities can learn, thanks to videogames, to implement digital models such as digital twins. These can be used as experiments before taking the leap to real cities, enabling a plan that has been tested, to a certain extent, on a hyper-realistic model, to be applied to the city.

An interesting way of looking at the relationship between urban planning videogames and actual urban planning is as follows: players that spend hours trying to maximize their digital citizens' happiness have more data available than most urban managers just a few decades ago.