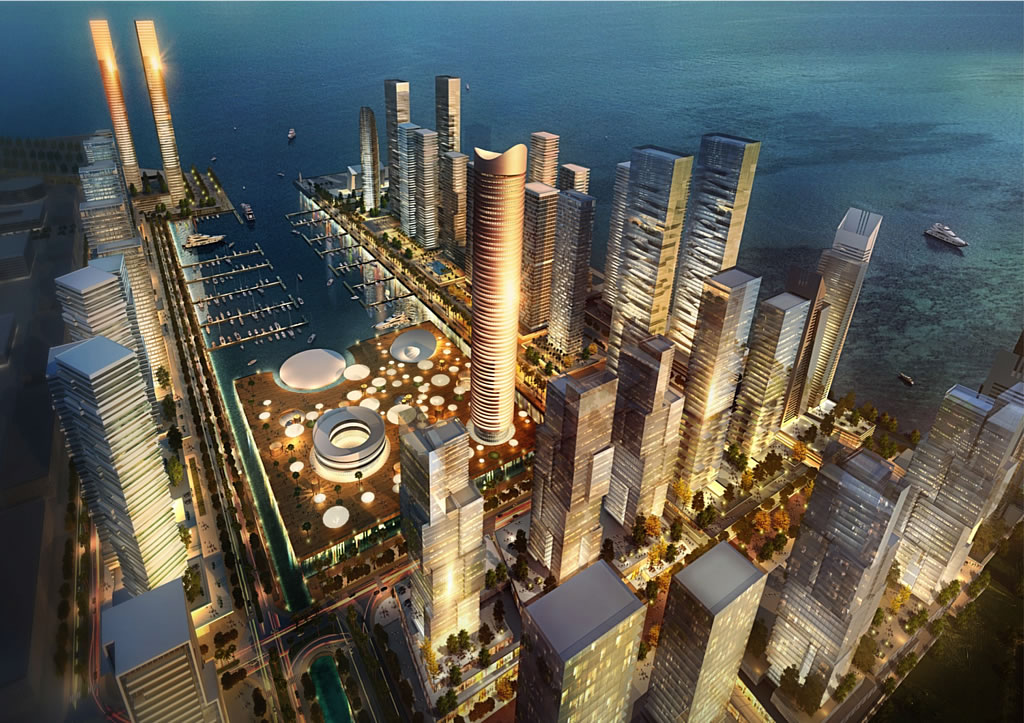 With 1.4 million inhabitants, Africa is the second most populous continent in the world. And, as in practically everywhere else in the world, its future will be urban. Specifically, in 2035, more than half of its populationwill live in the city.

The challenge is preparing for this reality and making its cities more resilient, inclusive and safe. The smart city model can boost prosperity on the continent. Although there are many challenges, there are already some real examples and others that are planned, which seek to achieve this objective.

The challenges and viable solutions to overpopulation 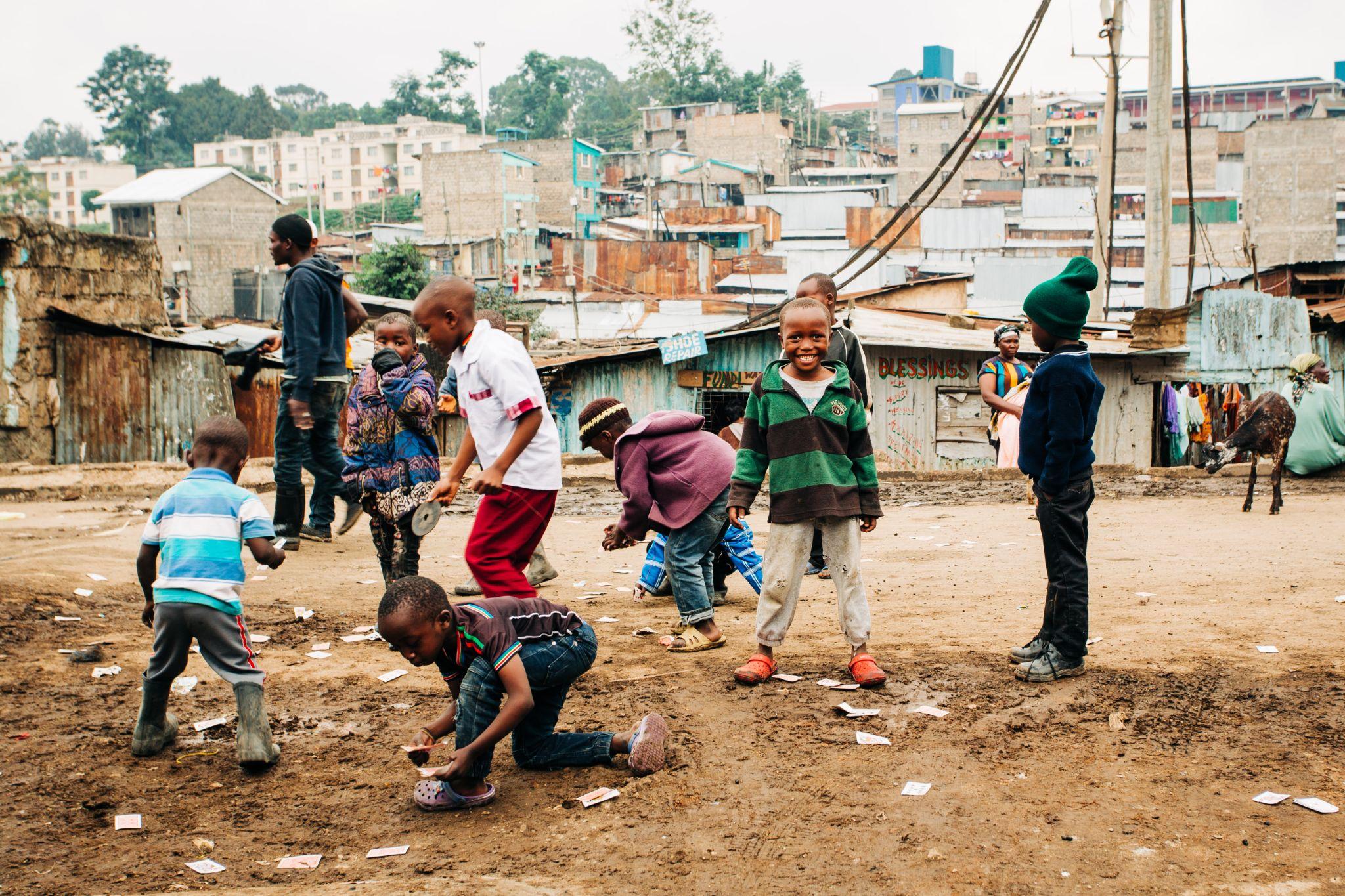 A megacity is one with a population of more than 10 million people. In the case of the African continent and, according to a report by the Institute for Economics & Peace (IEP), 7 cities will reach this figure by 2050: Lagos (Nigeria), El Cairo (Egypt), Kinshasa (Democratic Republic of the Congo), Luanda (Angola), Dar es Salaam (Tanzania), Johannesburg (South Africa) and Khartoum (Sudan).

There is no easy solution to this issue. Africa fulfils both criteria. With a GDP per capita of $2,190 (the penultimate on the continental list) and with 25% of the world's population expected to live on this continent by 2050, these are the challenges its cities are facing:

In most African countries, political corruption is often identified as one of the biggest problems.

The urban development of many cities has undoubtedly grown without a significant structural transformation. This has led to crowded communities and dangerous and violent neighborhoods.

Planning and investment in infrastructuresare essential in order to make Africa's huge economic and development potential a reality.

Impact on the population

In 2020, 281.6 million Africans faced hunger. According to the report "Africa, Regional Overview of Food Security and Nutrition", published by the African Union Commission, the FAO and the UN Economic Commission for Africa, these figures vary depending on the sub-regions. The most urgent is the 44% recorded in East Africa.

Africa is home to 17 of the World's 20 most climate vulnerable countries. Increasing temperatures endangers the means of survival and raises the number of displaced people.

In 2019, literacy rates in Sub-Saharan Africa was just 65.47% and it has the world's highest unemployment rate. The promotion of literacy is an integral part of the United Nations 2030 Agenda for Sustainable Development and the African Union Agenda 2063.

How the smart city model can resolve these challenges 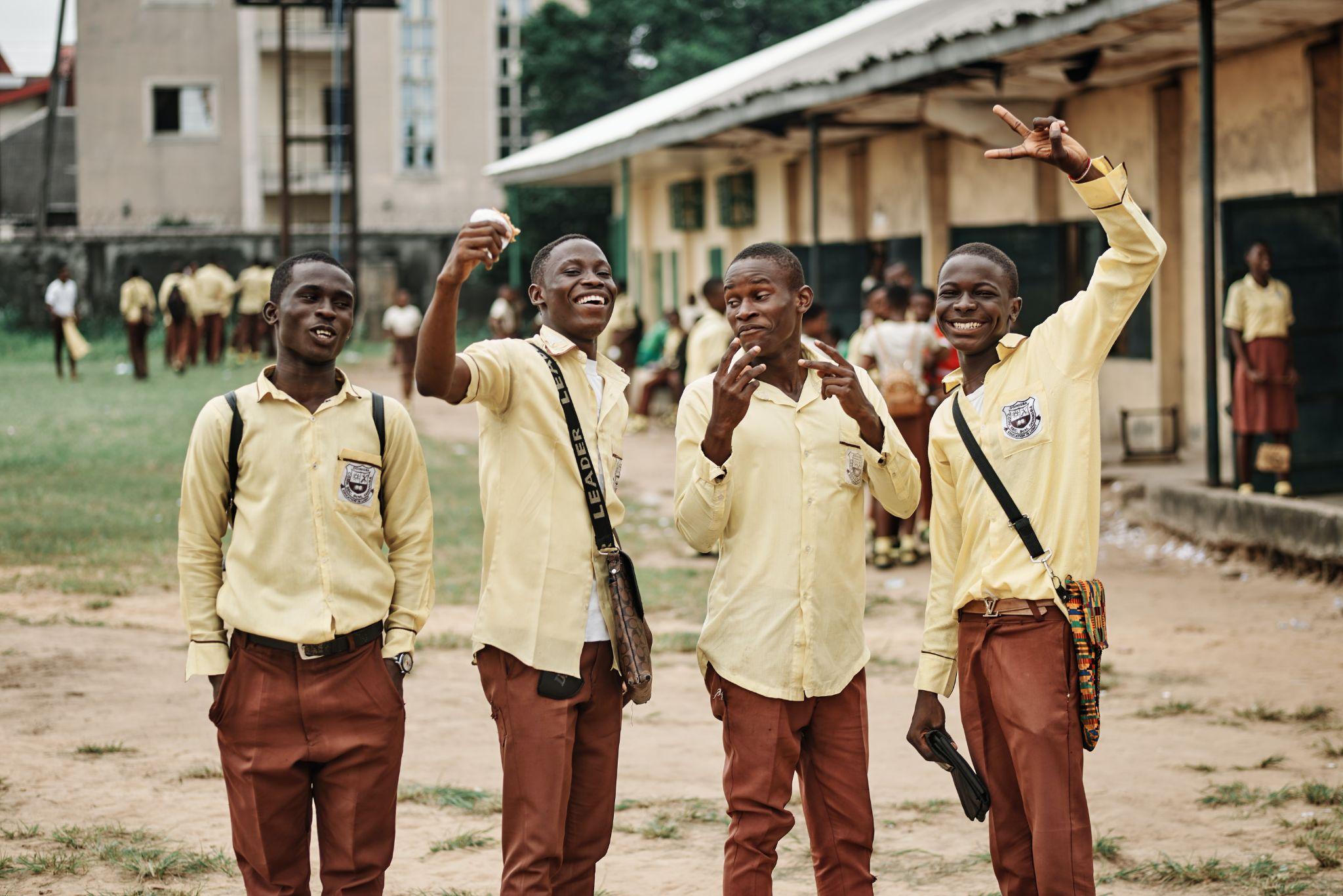 Numerous African cities are implementing technology and data-driven solutions in an attempt to alleviate the problems derived from the drastic increase in urbanization and overpopulation.

The continent is showing enormous potential, thanks to the following factors:

With more than 62% of the population aged 25 years or younger, and given the obvious drive and attraction of youngsters towards new technologies and innovation, it has a present and future group of consumers.

Africa is the continent on which connectivity is growing at one of the fastest paces, since the penetration of cell phones among the population has reached around 72% on the entire continent.

Africa is flourishing with its entrepreneurial potential and now boasts seven unicorns, compared with the zero recorded in 2015.

Innovation City, a project launched by the Government of Rwanda in 2016, has enabled a vast fiber optic infrastructure to be developed, aimed at offering 4G LTE technology to more than 95% of its population.

The project has also increased the number of higher education students from 4,000 in 1994 to 86,000 in 2016 and it has a FabLab Kigali branch as part of a global network dedicated to the development of innovative ideas.

In South Africa, a country battling to meet electricity, water and waste management demands, the Internet of Things (IoT) and data collection has become a solution. Thanks to sensors installed in the main cities, city councils can collect real-time data from water and electricity meters, waste bins, traffic lights and street lights.

Sixty kilometers from the center of Nairobi, Konza will collect data from smart devices and sensors encrusted in roads and buildings to optimize traffic and infrastructures, smart communication services and improve citizen engagement. The aim is to inaugurate it by 2030.

Kenya has a history of success in the application of large-scale technological innovations that improve inclusion and connectivity, from the general implementation of the M-Pesa de Safaricom mobile app for payments, which processes around 614 million transactions each month, to solar power pay--as-you-go initiatives such as m-Kopa.

Standing on 10 million square meters of land reclaimed from the ocean and protected by an 8.5 kilometer long sea wall, Eko Atlantic will be the size of the skyscraper district of Manhattan. Self-sufficient and sustainable, it includes a state-of-the-art urban design, advanced telecommunications, wide roads and tree-lined streets, it will supply itself with clean water and generate its own electricity.