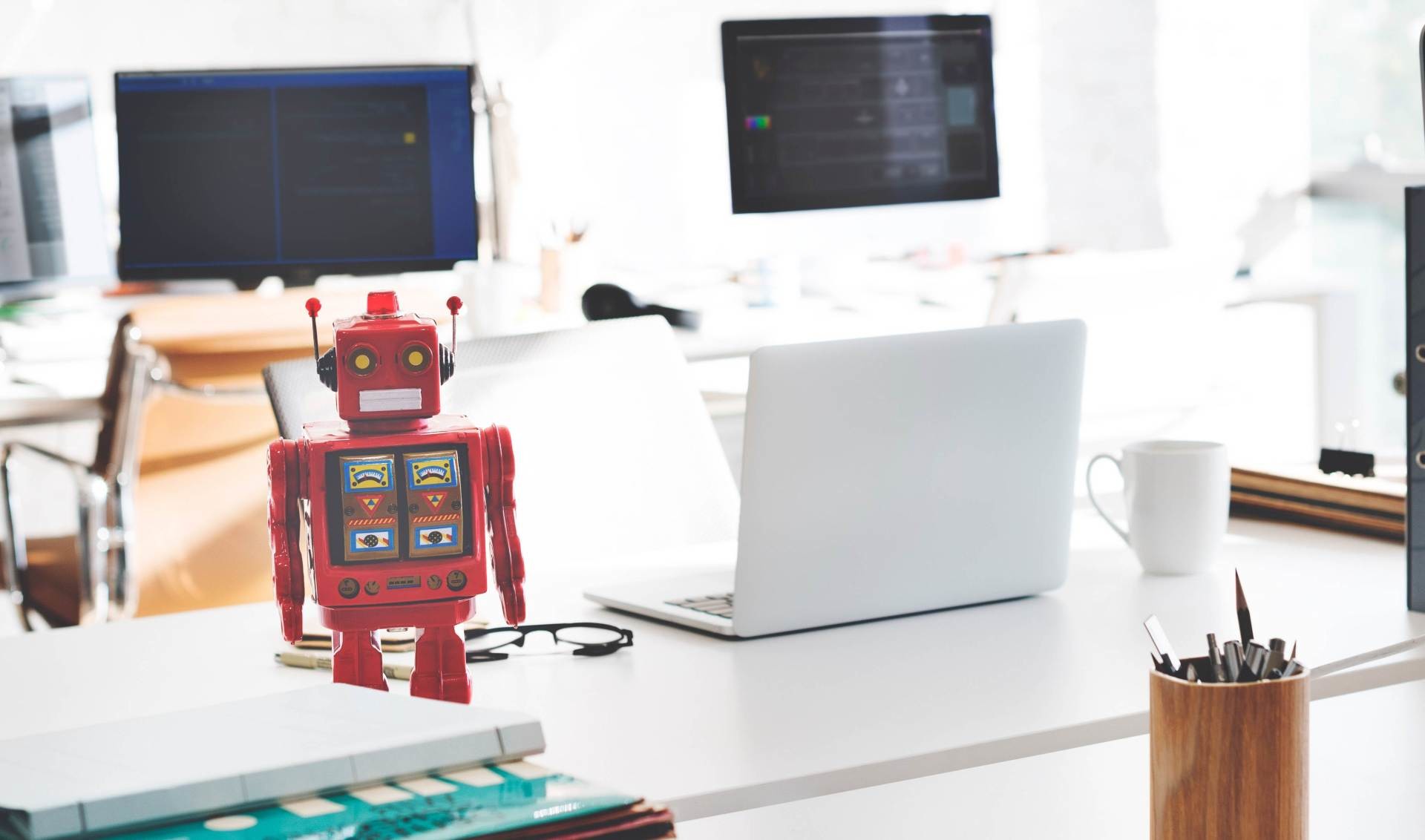 Robots, AI, and automation: the 4th industrial revolution is here

Author | Esther FuldauerTechnology is evolving at the speed of light with evidence of the changes happening in every industry. Companies across the globe are exploring robotics, automation, machine learning, and artificial intelligence to reimagine the way they do business. Many jobs will see how they benefit from new tools, and new skills will be necessary, but at the same time, many jobs will go. The changes taking place in the workforce are unprecedented and the future of work, uncertain.The term "Fourth Industrial Revolution" was first introduced by the founder of the World Economic Forum, Klaus Schwab in 2015 in an article in Foreign Affairs: The Fourth Industrial Revolution. Like the first three other industrial revolutions, the changes will speed up production, but they will also mean significant challenges to people. Other industrial revolutions were nothing like this one, which has no precedent in terms of speed and breadth of change. Can people adapt at the same pace as technology evolves? 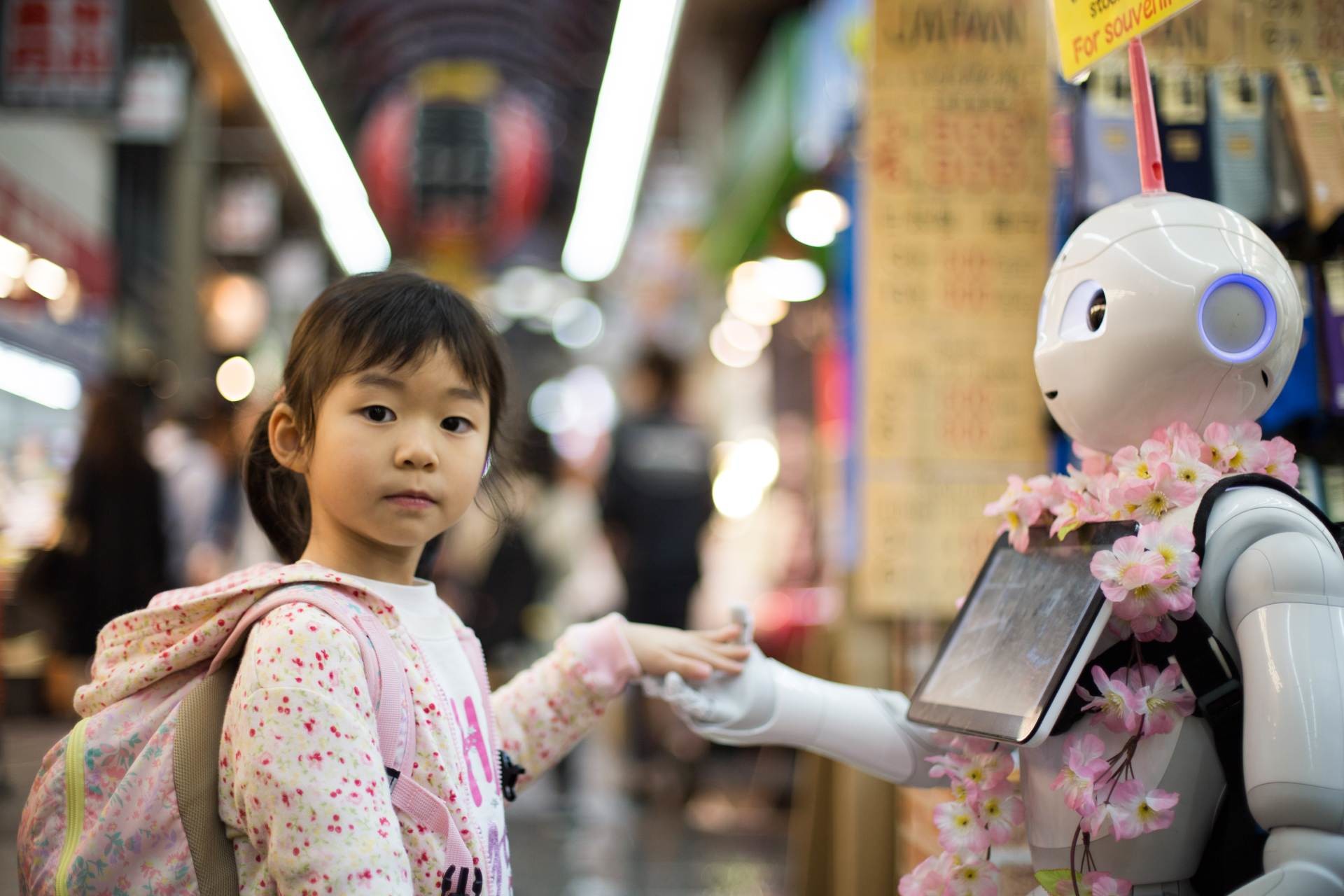 In the past, we were adding muscle or mechanization; you had physical power which to perform a task faster. If you were doing routine work, you could add some degree of automatization to take out some repetitive tasks. But this time around feels very different as machines can have cognitive skills that seem to replace humans in jobs we thought could only be performed by humans.And the question then arises whether if people will be able to work and earn enough to be able to make a living or not. First jobs to disappear will be those that we perform like machines; new ones will emerge too. The general optimist argument is that the growing demand for new roles will offset the loss of some more conventional jobs. However, even though the gains will be significant, a lot of workers will suffer along the way and will need re-skilling or even a change of career. At the same time, companies will need to find new talent and rapid learners. The McKinsey Global Institute predicts that up to one-third of the American workforce will have to switch to new occupations by 2030.

In the last years, there's been a vast stagnation of incomes for workers and households. Since advances in AI and robotics tend to reduce employment rapidly, it also looks inevitable that there will be a severe erosion of tax revenue coming from workers. 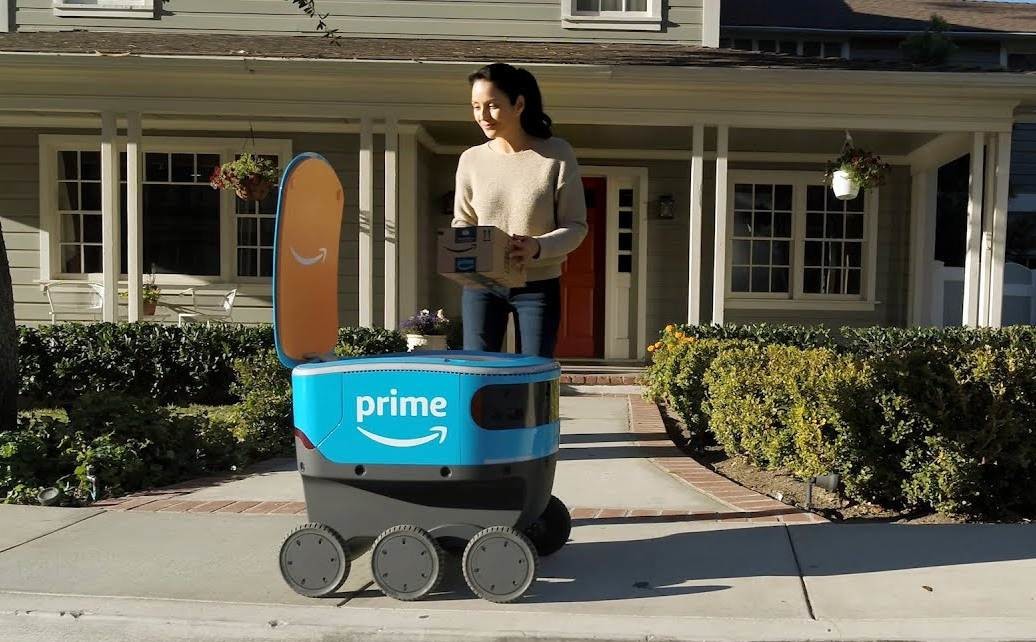 Take Amazon as an example. Amazon's need for productivity has pushed its automation and the use of robotics and also known for its avid skill at evading taxes. Although it has the largest workforce in North America, they are also pushing robotics to replace the workforce. In 2013 Amazon had 1,000 robots, only three years later the numbers went up to 45,000, and today they have around 100,000 robots. And even though they are now in one of the largest re-skilling of the workforce ever undertaken, you can see the trend there, more robots, fewer people in the warehouses. And fewer workers mean fewer taxes.How can states recover the possible loss of tax revenue that AI and robotics may cause while improving the income distribution? Countries will need to question whether robots will have to pay taxes too, as companies could get away easily evading taxes with the transformation.And If people are not going to work to pay taxes, countries will need to make sure that there is a fair distribution of wealth. Governments will also need to make sure that there's a chance for everyone, perhaps with the aid of a universal basic income. Entrepreneurs such as Elon Musk, Mark Zuckerberg, and the venture capitalist Marc Andreessen have all expressed support for the idea.Images | Amazon, Andy Kelly, RawPixel