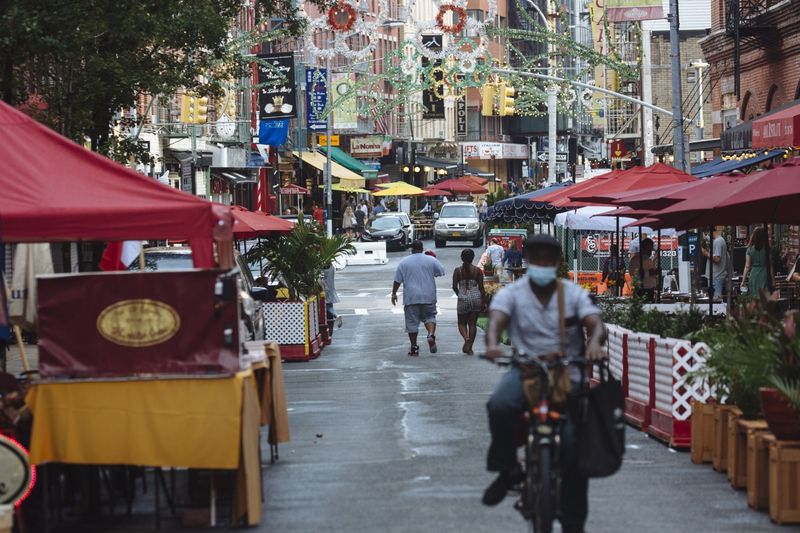 Like social distancing and curbside pickup, alarm about the future of American cities has become a mainstay of the Covid-19 pandemic.

Pointing to downtown office towers usurped by Zoom, shuttered restaurants and stores, and an upsurge in crime and taxes, some are predicting a mass retreat from urban life. “New York City is dead forever,” declared a viral LinkedIn post in August. Last year “ended the boom of cities that started in the 1990s,” announced a recent op-ed in The Hill. Much of the analysis has been fatalistic—gloomy predictions grounded in hunches and snippets of short-term data.

A new survey by The Harris Poll and the Chicago Council on Global Affairs offers evidence for a different narrative. Surveying 1,200 residents of the nation’s six largest metropolitan areas on their attitudes about urban and suburban life in late autumn, the answers provide a window into how metropolitan Americans feel about the places they live during the pandemic.