Urban housing for the poor 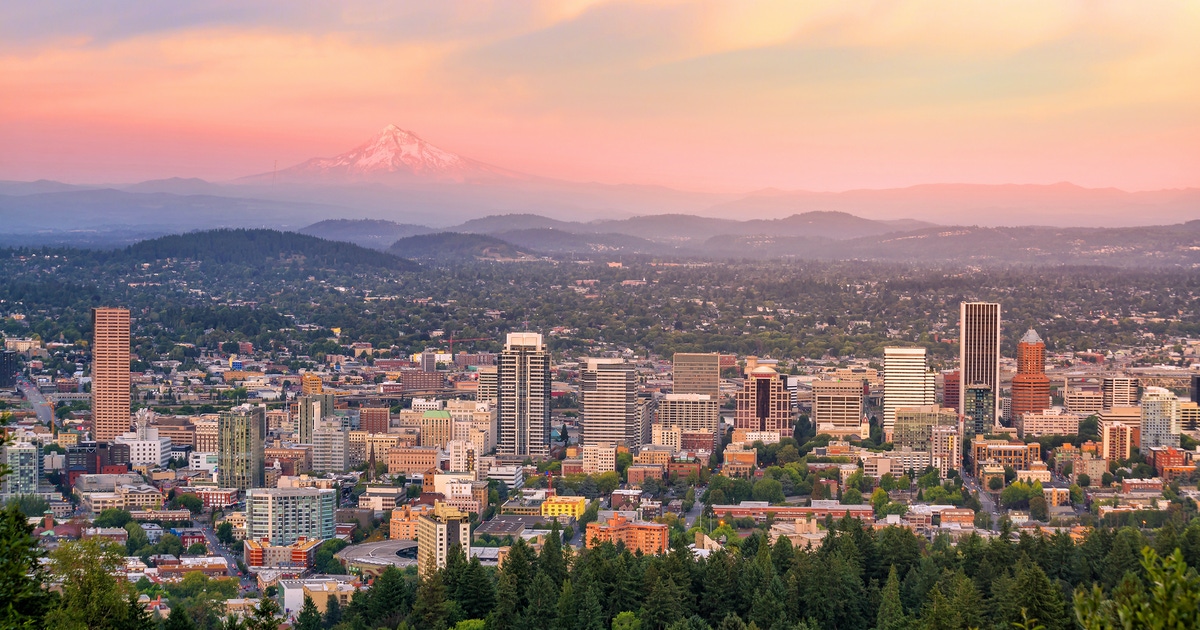 Provision of urban housing for the poor is a complex phenomenon. Most of the urban poor live in informal slums and face the day-to-day difficulties of navigating their relationship with the state. Yet, if the urban poor are given even the most rudimentary of prospects of title of their land, it improves their bargaining position vis-a-vis the land allotment agency. This is explored in some detail in a book chapter by Jan Van Der Linden in ‘Urban Pakistan’ edited by Khalid W Bajwa, 2013. We are referring to this publication in our article today.

In this publication, the housing problem for the poor is considered one of “scarcity” – where the governments are unwilling to make land and infrastructure available for the poor and so they (the poor) access it via extra-legal ways through informal networks.

These informal networks are managed by patrons who lobby with the government for land, infrastructure and services on less than secure property rights enclaves. These patrons have some clout in securing the provision of services and goods for the poor. Patrons also try to convince those at the helm of affairs in the relevant government agencies not to take action against illegal settlements for the poor and to provide them utilities.

Illegal housing has been commercialized in recent decades, so that the urban poor have no option but to turn to these patrons who are developers of illegal settlements and brokers of land and services. The government apparatus that is marred by irregularities and “bureaucratic involution” supports these patrons and that is how they deliver land and infrastructure to the urban poor. It would not work, had they not the support of the government functionaries. They manipulate the rule and procedures and processes to allow the illegal occupation of public land and these archaic bureaucratic procedures work well to promote the culture of patronage.

Linden has an interesting comment on the paradoxical relationship between patrons and clients, “By definition, patronage stands in the way of a solution to problems. This is so, in the first place, because the interests of patrons often do not coincide with those of the clients (in this case, the urban poor) whose interests they are supposedly serving. Second, patrons strive for particular ad hoc solutions to parts of problems only and they cannot afford to solve problems in the long term or in a structural way since, by doing so, they would undermine their own usefulness: the problems are the basis of their income and/or their power position”.