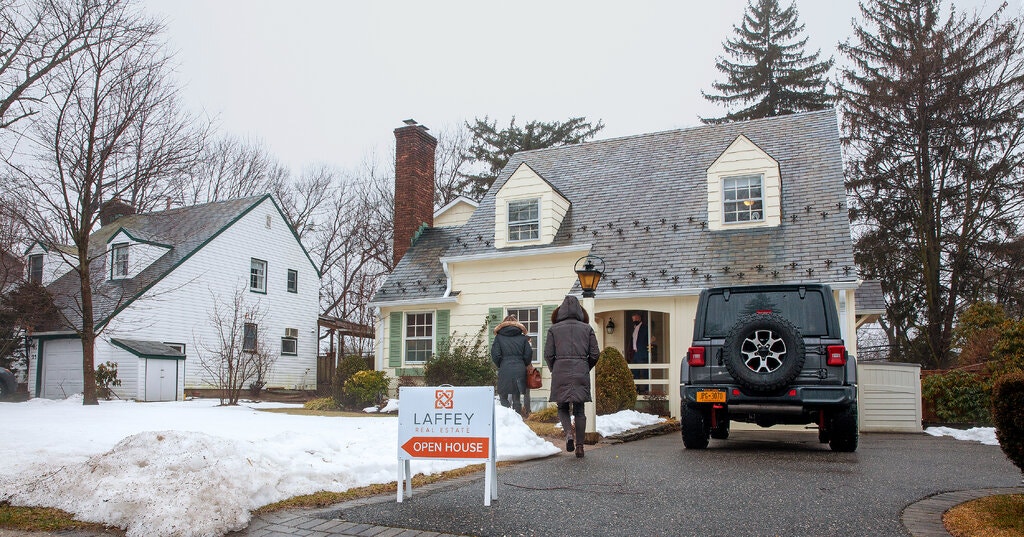 Heading into the spring sales season, the housing market in the suburbs of New York has already gone into overdrive, with bidding wars becoming the norm and many homes selling within days of coming on the market.

The frenetic sales activity — a second wave after a surge last summer — has been fueled by multiple forces: historically low mortgage rates; pandemic-fatigued city dwellers desperate for more space; and many employers’ willingness to embrace remote work, allowing buyers to look in places beyond what would be considered an easy commute.

Another major factor: unusually tight inventory, as people hold onto their homes longer, which over the last few months in some suburbs has led to demand outstripping supply for the first time since the pandemic began.