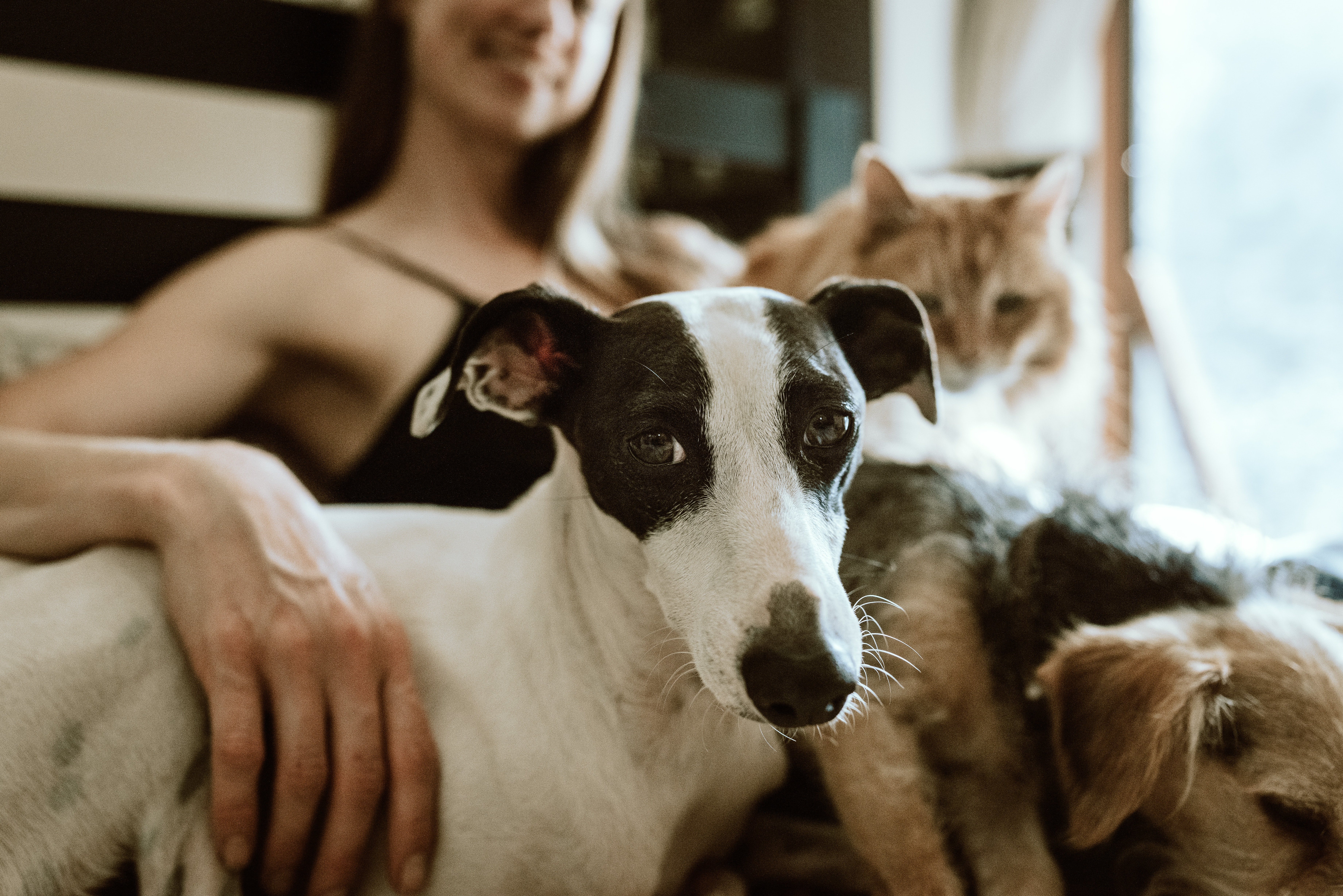 Since 2004, every July 21 the World celebrates the Dog Day with the aim of honoring this four-legged animal, better known as “Man’s Best Friend”. However, this day, it’s not just to celebrate and celebrate their day, it was also installed to raise awareness about the immense number of dogs that are abandoned, and they are waiting for a family that wants to adopt them.

Currently, there are more than 300 million dogs in the world, of which, according to the World Health Organization (WHO), an estimated 70% are homeless. 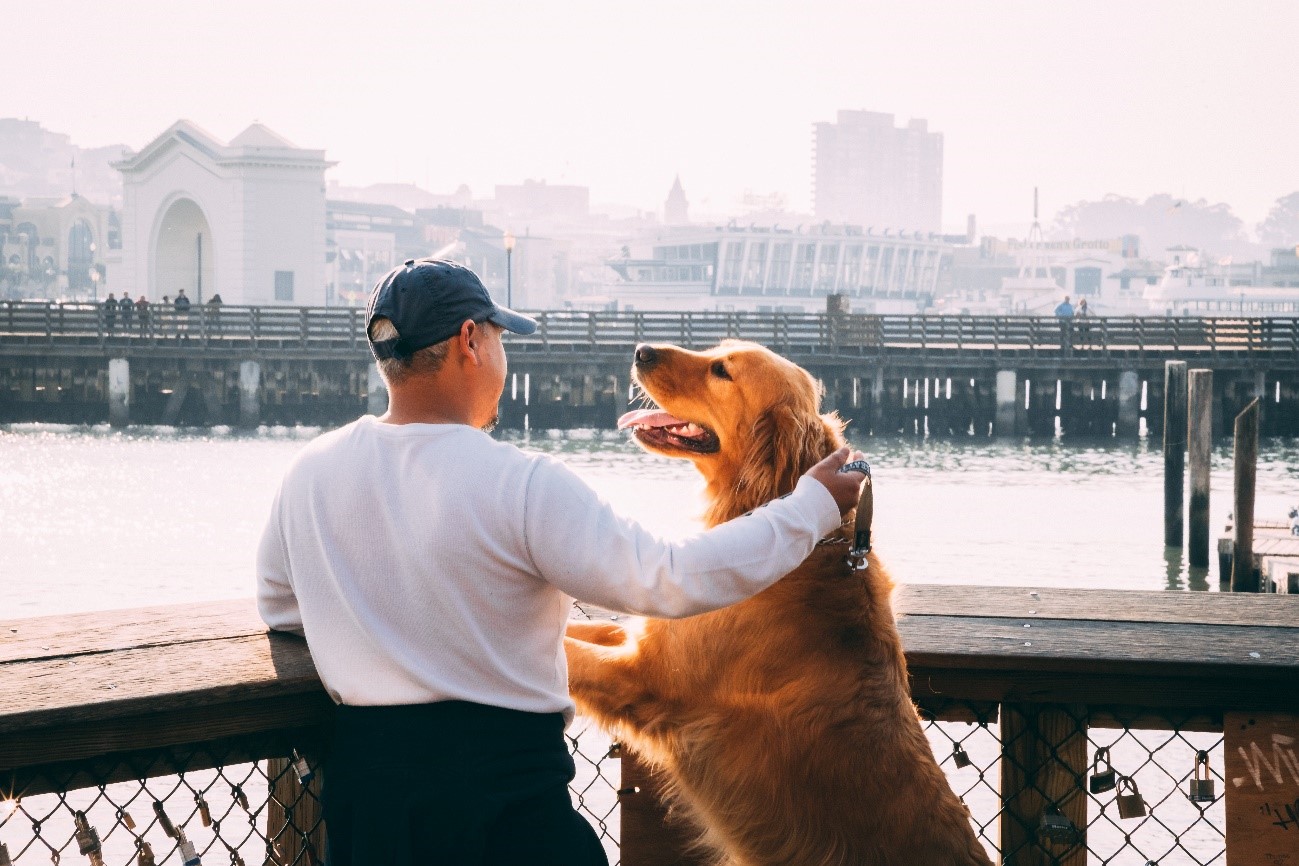 
What is the ideal city for our four-legged friends? What can change in the city to make it more confortable for cats and dogs? What is the impact if pets on cities?

The bond between pets and humans is beautiful, which brings happiness and positivity altogether. Human and animal bonds are mutually beneficial and dynamic in nature. Their presence can lower your blood pressure, cut stress, and boost happiness. Endorphin release is a must when human beings are accompanied by pets.

They share the strongest bond, which is beyond the bond humans have with each other. Their loyalty is a wonderful devotion that adds value to our lives. The literal meaning of pet doesn't mention only dogs but a wide range of animals or a bird that can be kept at home for pleasure without any expectations in return. Usually, most people keep dogs and cats as pets where birds and a different variety of animals are also involved.

Cities are intended to be places for people to live, but some animals survive and even thrive in cities. Animals that are smaller, have more general diets, and are more intelligent or adaptable are especially good at city life. Many of these wildlife species have learned special behaviors to help them survive in urban areas. Scientists use many tools to study these animals because understanding wildlife in cities can help people learn to live with them. There are many things you can do to help scientists learn more about the animals you see every day and make your neighborhood a better place for wild animals.

Some scientists think another solution is to create cities that have more places for wildlife to live in. We could leave or build more natural spaces around our roads, houses, schools and workplaces, and we could also try some creative things like green roofs, which are roofs that have plants on them where birds and insects can live. If you put it all together, we could build wildlife-friendly citiesCities that are built with wildlife well-being in mind. These cities provide shelter, food, water, and ways for animals to move throughout the city safely., places built not just for people, but for wildlife too [5]. To do that, we need to know a lot more about why some wild animals survive in cities and some do not, what kind of habitats different species need, and how to prevent human-wildlife conflict. We still have a lot to learn.

What is the impact of pets on cities?
There are more and more pets in cities, but what impact do they have? Let's analyze the pros and cons of the increase of pets in urban centers.
See more

Six cities that are restoring their old ecosystems
Excessive urbanization poses a problem for life on Earth. It not only destroys plants and animals, but also has a serious impact on natural flow regimes. Some cities are taking measures to mend the damage and improve their environment.
See more

Dogs & us - The secrets of an unbreakable friendship DW Documentary

Are dogs urbanist? Do they belong in cities? Greater Greater Washington

The Most Dog-Friendly Cities in the World Dailypaws

Which US city is best for walking your dog? Study ranks top places to take your pooch for a stroll Usa Today

The most (and least) expensive cities to have a dog Today