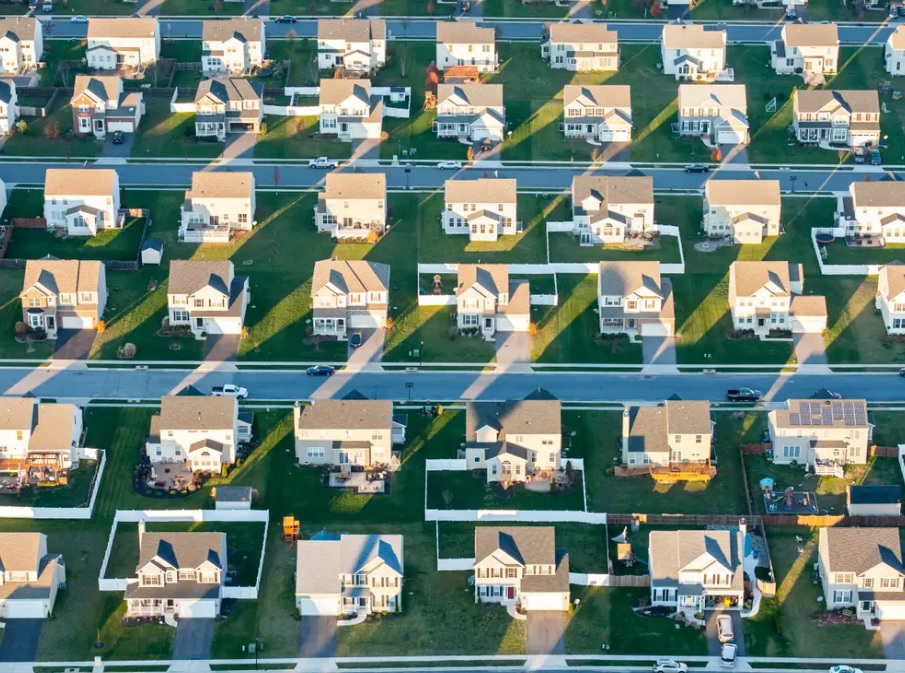 Canada's housing market is in overdrive as housing affordability sinks — it sounds too familiar to Americans.

The national average home price in Canada climbed to 816,720 Canadian dollars in February, hitting a record high, according to the Canadian Real Estate Association, and a cost 50% higher than that of the median US home price when converted to US dollars. The 20.6% year-over-year growth is attributed to a homebuying frenzy — like that in the US — which was spurred on by record-low mortgage rates in 2020.

In both the US and Canada, the problems in the housing market boil down to the simple fact that there just aren't enough homes to house everyone who wants to buy after years of underbuilding and investors entering the market to make a profit.y.